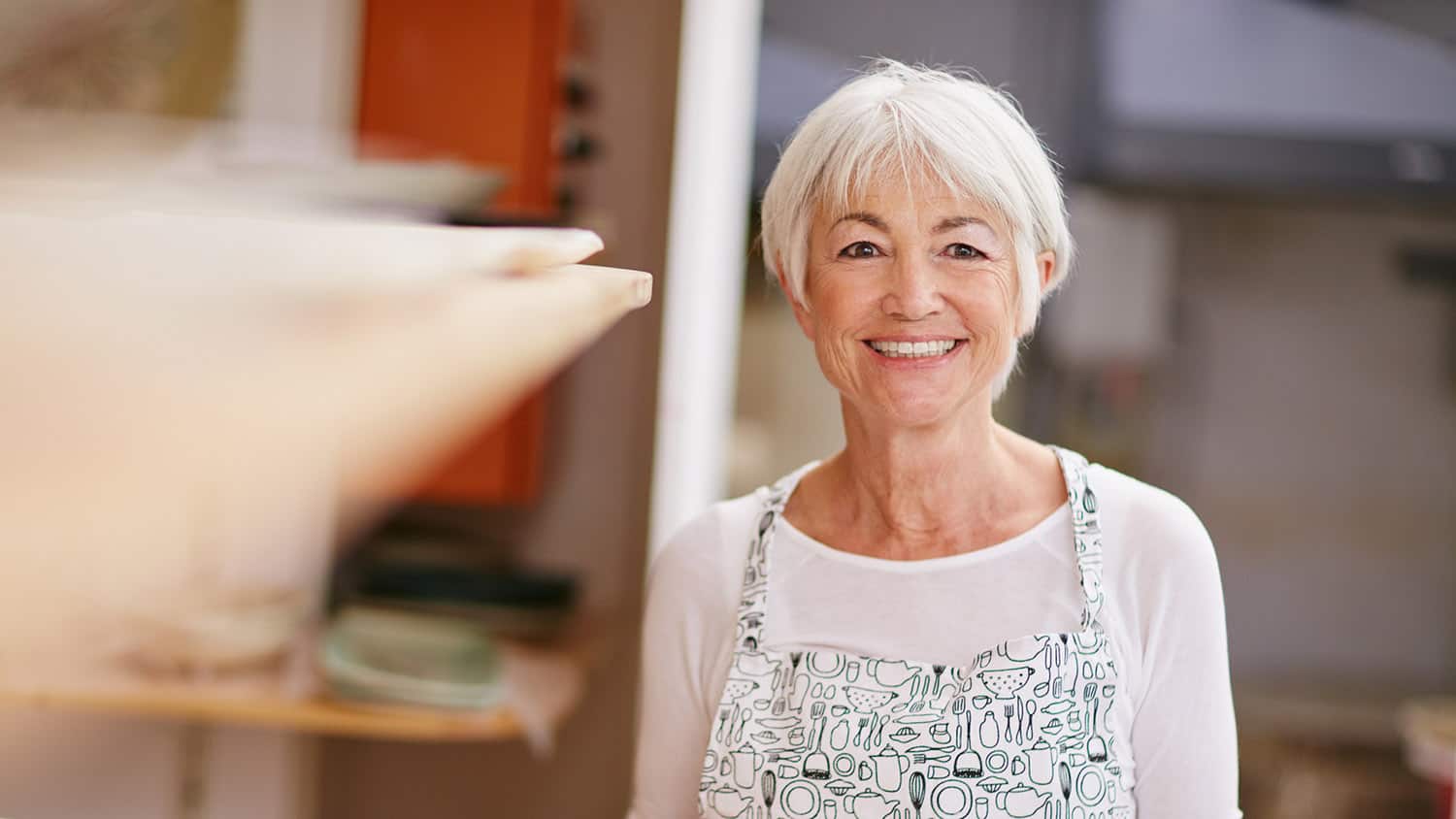 How to Redefine Yourself When You Are Made Redundant

I’m about to lose my job. It’s a long story, but the Reader’s Digest version is that I work for a large, British NGO in London that just lost a big chunk of its government funding.

As a result of that decision, my entire department is being shut down at the end of July.

The Upside of Starting Over

I’m actually really happy about this state of affairs – not for my organisation, but for me personally. I’ve already changed careers a couple of times, so I’m all about the episodic career.

As readers of Sixty and Me well know, starting over professionally in mid-life doesn’t need to be a negative thing. Indeed, it can be the start of something exciting and rewarding. I’ve been thinking hard about what was coming next professionally for a while now and relish the prospect of trying something new.

Plus, the prospect of collecting a nice severance package sweetens the deal even further. I mean, seriously, how often are you paid to go hunt for a new job?

So why, then, am I feeling so lousy?

I think it’s the terminology they use over here to describe this state of affairs. In the UK, it’s called “being made redundant.”

Say what you will about the term “layoff,” but it’s a whole lot better than “redundancy.” For me, anyway, getting laid off connotes something restful – you’ve been given leave to hang up your cleats and exit the sports field gracefully.

You can now kick back with a low-alcohol Pale Ale in the back yard and read The New Yorker to your heart’s content. (Not your fantasy? Feel free to substitute in your personal set of unemployment-induced indulgences…)

In contrast, being told that you are being made “redundant” conjures up images being – at best, burdensome – and at worst, completely unnecessary. In the dictionary, redundant is defined as “No longer needed. Superfluous.”

And that depresses me.

The Fear of Slowing Down After Being Made Redundant

I’m a doer you see. I’m always on the go, from 6 am to 10 pm. For God’s sake, I use a wheelie suitcase as a briefcase! I am a living and breathing metaphor for purposefulness in motion.

So, the idea of slowing down terrifies me. Some of that’s about legitimacy – the normal sorts of professional identity issues one struggles with when he or she is unemployed.

But in my own case, there’s a much deeper cause to my uneasiness: the worry that I won’t re-start. That there will be nothing left to do. No more mountains to climb, to borrow a phrase from the Reverend Mother in The Sound of Music. And who am I without constant movement?

To be labelled by my society as inert and unproductive is quite possibly the worst thing you can do to me. It taps into my worst fears: that the game of life is over and there’s just… me. It’s like a form of dying. Or at least that’s how I experience it.

I know this is all very silly and superficial. There’s no reason that I must define my new professional status by the dictionary definition of redundant. As Shakespeare once memorably asked, “What’s in a name?”

I also know that, deep down, it won’t be long before I’m back in the saddle, throwing myself into the next big thing. Indeed, the biggest challenge for me will be remembering to savour slow living before I resume the race.

But if you happen to see me before then, whether on the street or in cyberspace, please do me a favor. Try not to mention the word redundancy in my presence.

I prefer the word rebirth.

Which, according to the dictionary, means “A period of new life, growth or activity. A revival.”

Have you recently lost your job? Are you struggling with the concept of reinvention as you try to shape a new career in your 60s? What advice would you give to someone who has recently been made redundant? Please join the discussion below. 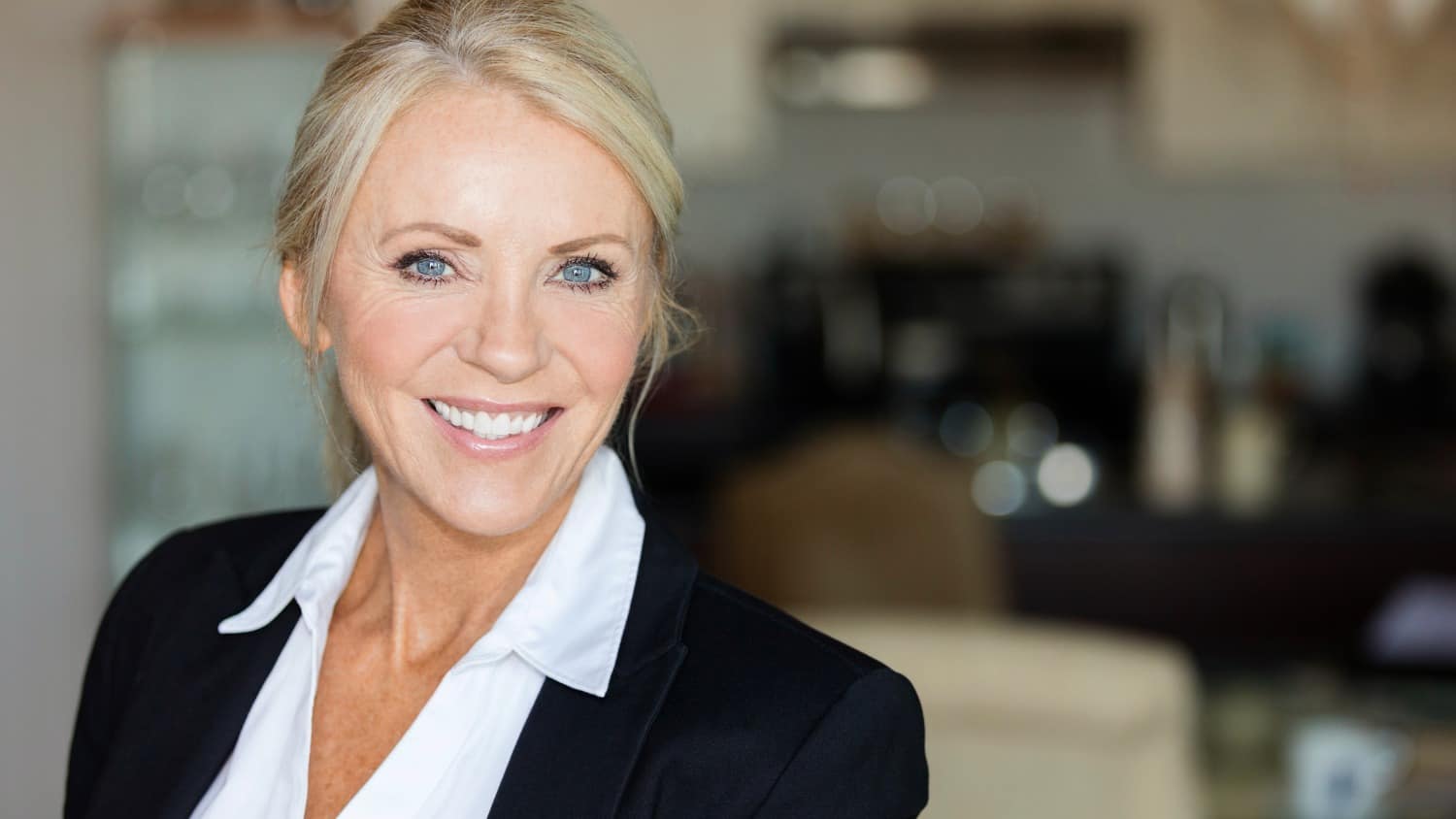