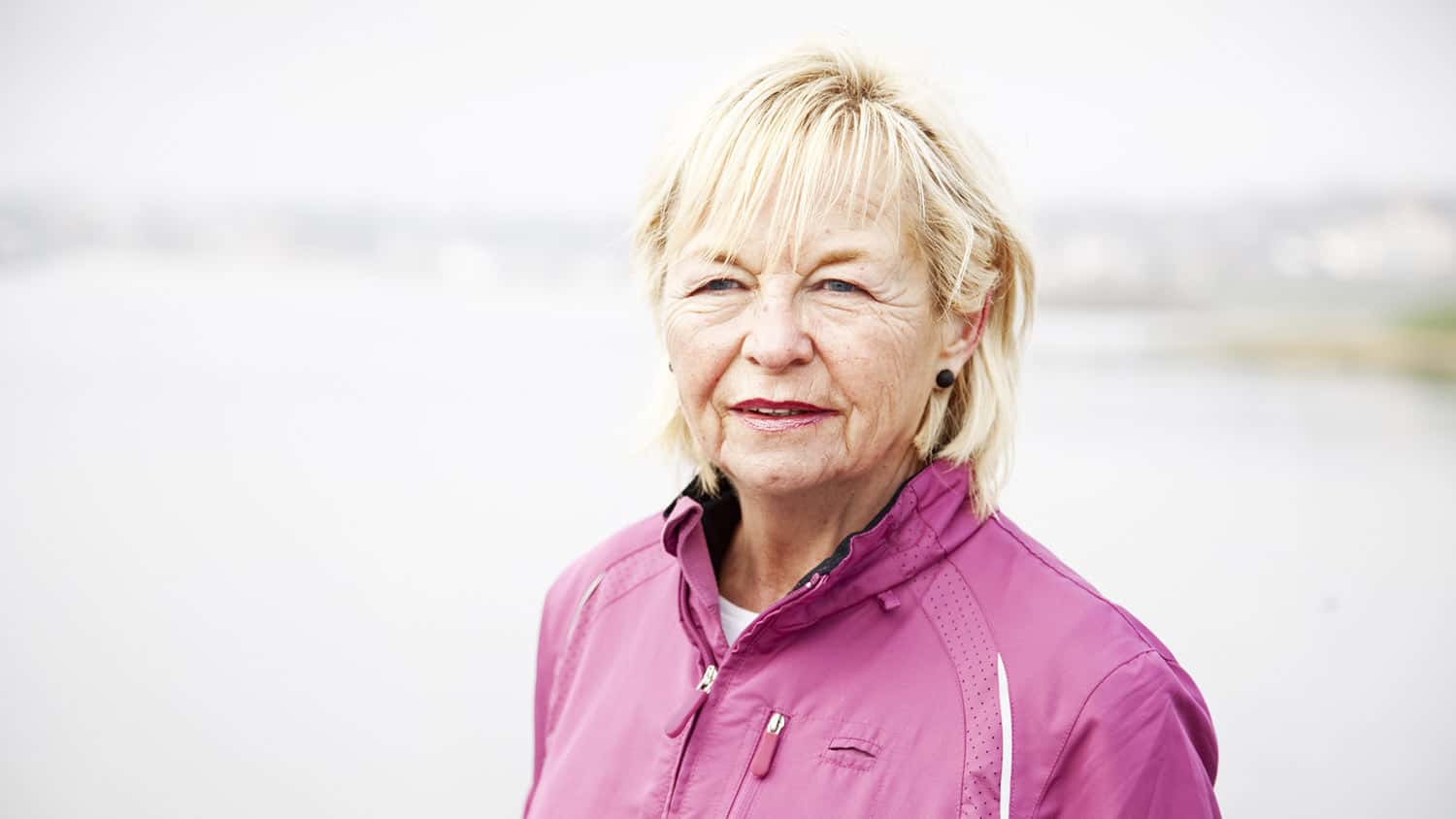 5 Ways Our Spiritualty Changes as We Get Older

I have a degree in Religious Studies from the University of Colorado. All my life, I have felt that the basic principles shared in all organized religions align and are built on common values. These include kindness, love, tolerance and respect for each other.

In my view, organized religions exist to provide guidelines for behaviour and values to live by. They offer a roadmap and give inspiration and motivation for living life with generosity and humility.

At the highest level, in recognizing a higher power that energizes and guides our lives, we find meaning and purpose. At a very minimum, religious rituals offer community, connection and practical ways to just be a nicer person.

Also, I felt that dealing with the insecurity and fear of death was at the heart of all organized religions. It seemed to me that providing answers for coping and dealing with the fragility of our mortality was a key motivation for religious organizations to thrive.

Early on, my goal in life was to teach Religious Studies. I wanted to share the similarities between religions with people from different backgrounds, cultures and countries.

I thought, perhaps naively, that there was value in understanding the core similarity and motivations in our spiritual curiosity. My hope was that as people practiced their faith, harmony and peace, justice and social equality could be achieved in the world as well.

Spirituality Evolves as We Get Older

I look at religion and spirituality a little differently now. An article by Robert Weisman from the Boston Globe got me thinking about its relevance to the women in our Sixty and Me community.

Choosing between completing beliefs and rituals, while respecting the specificity of those beliefs, seems more irrelevant as we get older.

Here are 5 ways I think our attitude to spirituality and religion shifts as we get older.

The core message of all religions is to love one another. This common ground suddenly becomes the foundation for spiritual focus in practice as we get older.

As Robert Weisman says, “Millions of boomers are happily writing their own scripts on matters of faith, experimenting, changing religions and incorporating diverse traditions into their own beliefs.”

Weisman quotes a figure from the Pew Research Center who did a study in 2015 showing that 40 percent of boomers have switched faiths.

We See the Connection in Religions’ Core Values

In his article, Weisman says that the lines between certain religious groups are breaking down. You often see Boomers attending inter faith meetings with Muslims, Christians, Jews, Buddhists and others.

They are taking on social issues and how to make a change in the world. The common values are more important to Boomers that the ritual differences.

The Search for Meaning is Stronger

The article also reports that over 60 percent of Boomers still say religion is important in their lives. Perhaps as we see our own mortality coming into focus, we push to define and understand our purpose on the planet.

The desire to articulate and celebrate the meaning of our lives takes precedence. Time becomes more precious.

More People Consider Themselves Spiritual and Not Religious

For some people, the mixing of religion with politics and various church scandals across all religious traditions has put people off organized faiths. People want to have a spiritual compass, but according to Weisman seems not as seduced by the structure of organized religions any more.

To be clear though, there are still plenty of people who feel a strong connection to the religion that they have practiced their entire lives. Many people also say that their connection to their chosen religion has strengthened over the decades.

The Search for Wisdom Has Widened

There are so many secular groups now that promote the values of organized religion and as we get older, the goal becomes more focused on gaining wisdom and understanding. Mindfulness, meditation and other transcendent practices are gaining popularity.

Even practices from traditions like Shamanism, Buddhism and New Age Spiritualism are being woven into the fabric of our spiritual life as older women.

Aging has often been described as a spiritual journey. I couldn’t agree more!

Has your view on spirituality and religion changed as you have got older? Do you think that religion and spirituality become more important in life as we age? Would you say you are a religious or spiritual person? Let’s have a chat! 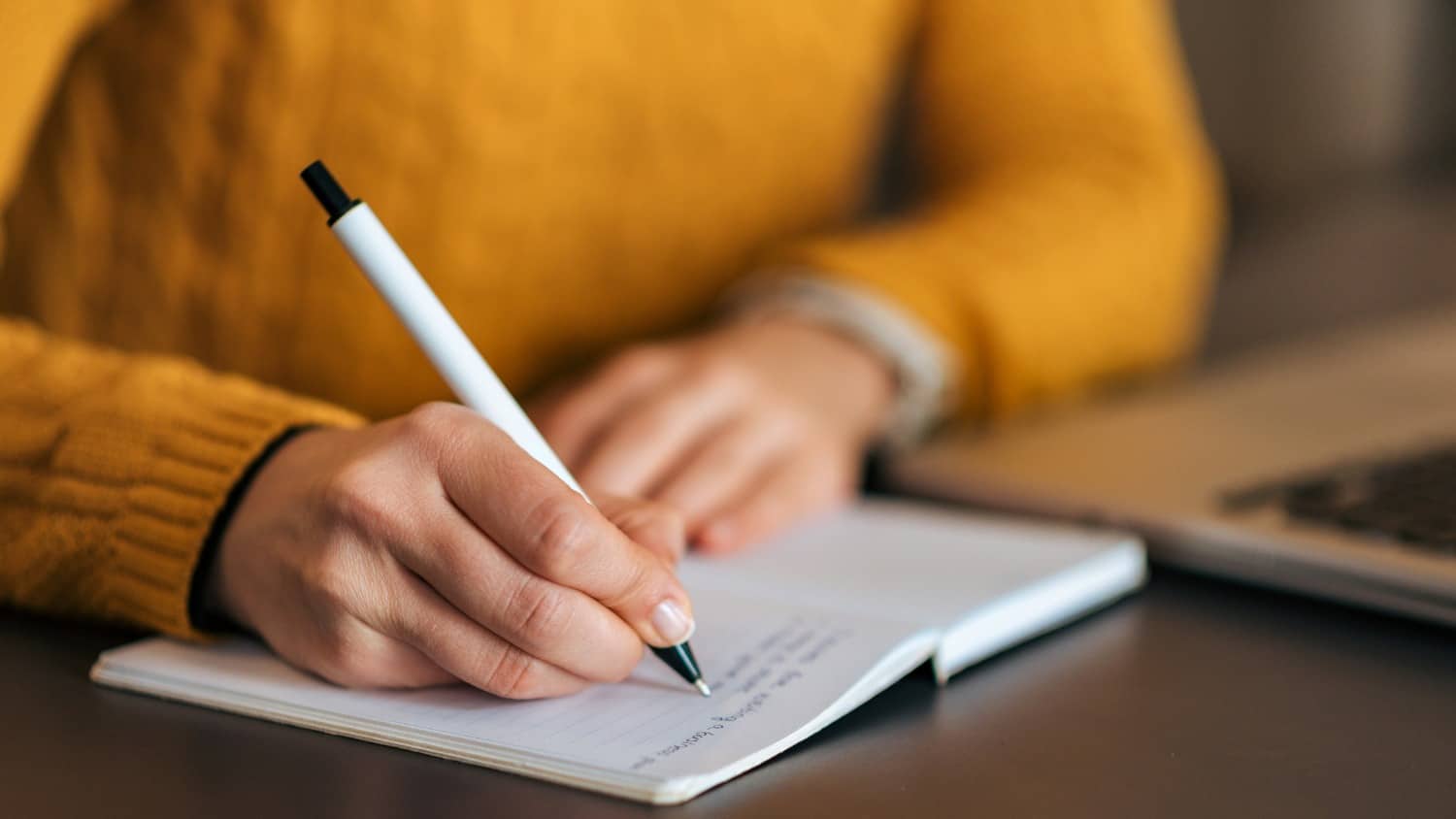 The Art of Writing Creative Eulogies 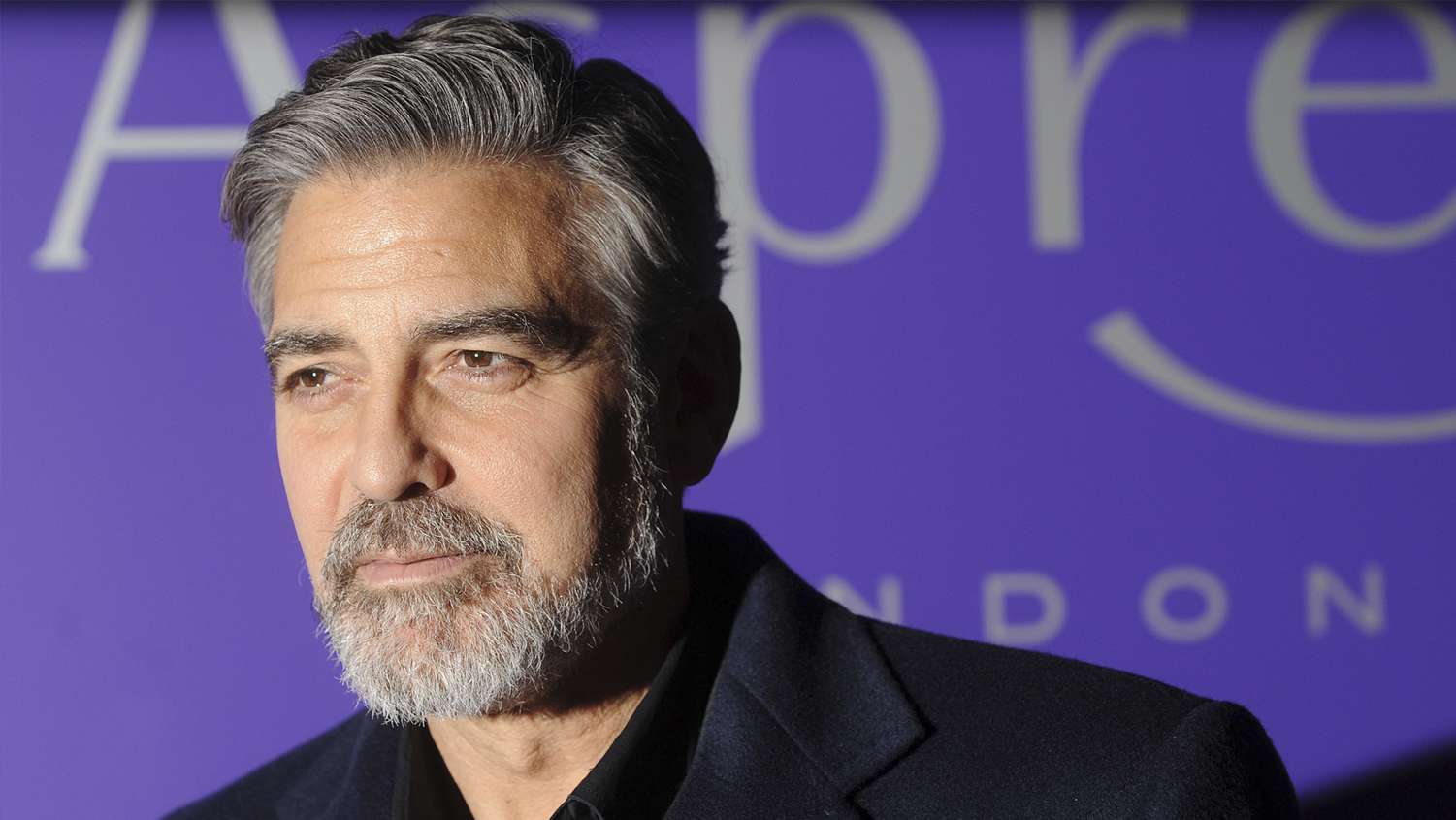