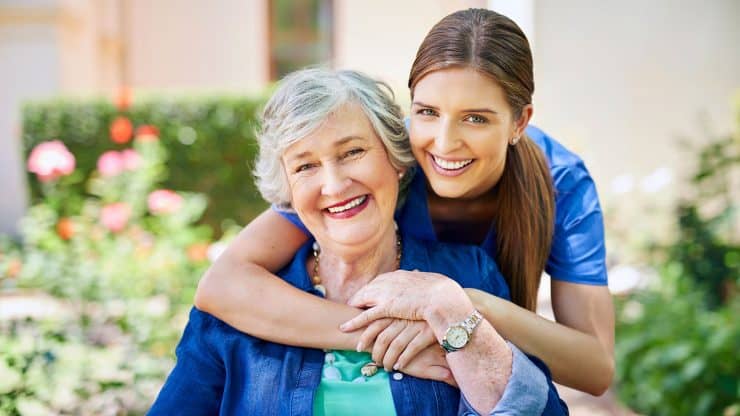 It has been reported that each year in the United States, millions of people aged 65 and older fall. This results in hip fractures and other injuries. The consequences are sudden and serious.

My mother fractured her hip from a fall in 2010 at the age of 93 and became virtually bedridden. She needed continual nursing care at home, until her death five years later. We hired our own nurses to give private duty care for her.

At the same time, we needed nurses to look after my wife who is quadriplegic and ventilator-dependent due to multiple sclerosis.

Suddenly, You Need a Nurse at Home

Hiring the right staff is a challenge. Mistakes in hiring lead to lost wages, theft, loss of privacy, poor performance, and bad morale. In the home care setting, poor choices can also lead to patient injury and depression. It can also result in family disruption.

How Do You Find Nurses?

We started by advertising in the Help Wanted classified section of the local newspaper. We briefly described the situation to give some clue as to the challenge and the environment. Stating the hourly wage, we noted that Social Security and Medicare would be deducted. This was to eliminate those who want to work “off the books.” This by the way, is a sure-fire invitation to later troubles.

One could also advertise in other local publications and on the Internet. You can also ask people who have employed nurses and ask your family doctors.

During the first week we ran the ad, we got so many calls scheduling the interviews became a challenge. We started asking and answering questions as a kind of ‘pre-interview.’ The idea was to enable both of us to get a quick idea of whether we were a good fit.

For example, we required flu shots, to protect the patient. Some nurses would not agree to get them. Others sought to work “off the books” which was not acceptable to us.

If you are looking for a nurse for home care, you should then schedule a short list of candidates to come for an at-home interview. You will want to see if they can find your home, arrive on time, and behave suitably in the home setting. Have a third person (besides the candidate and yourself) present during the interview.

Make the conditions of employment clear. This included wages, deductions, hours, scheduling, vacations, sick days and taboos. Have a list and go through it with the candidate. If an issue arises after hiring, you will be glad you did.

Clarify What You Need from a Candidate

We developed an interview form, to enter information about the experience and training of the candidate. Have them bring a resume and a copy of their nursing license, along with their driver’s license and Social Security card. Make copies for your records.

The resume should be neat and virtually error-free. Gaps in employment need to be explained by the candidate. Explore their reasons for having changed jobs. Responsibilities should have increased over their career. Their experience should include the duties they will expected to handle.

Each candidate was asked about allergies or fear of dogs since we had a Golden Retriever. Because of fire safely, we noted that there could be no smoking on the job.

We documented when the candidate was available. This included specific dates, days and hours. It also added how they viewed home care and problems they foresaw in the situation. We obtained references and made sure their English language skills were adequate.

Explore Attitudes as Well as Skills

Perhaps most important, we wanted them to be loyal to the patient and family. Respecting their privacy in the home and outside was also important.

While getting paid is an important reason for working, it should not be the only reason. Some element of desire to perform nurturing, personal nursing care should co-exist with it.

After the interview, we gave them a subjective (and not revealed to them) grade. This reflected objective elements and subjective elements. Our goal was to assure technical competence and interpersonal acceptability. Intelligence and positive attitude were prized, along with education and experience. We found it important to check references.

With respect, we called back all those we interviewed, informing them of our decision to hire or not to hire. Those not hired were told we found someone who fit our needs better. This process resulted in a staff that received many compliments from the medical professionals. They all averaged many years of service with us.

Do you know people who have hired nurses for home care? How did they select them? Are there any other steps you took in finding the right nursing staff? Please join the conversation below.

How to Help Your Elderly Parents Stay Safe at Home 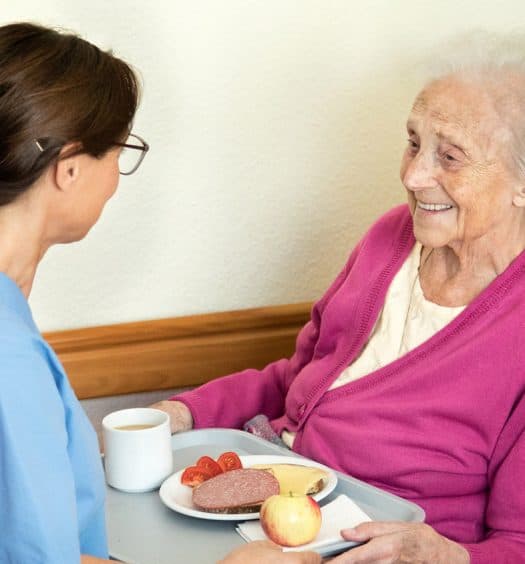 6 Ways to Be an Effective Advocate When Your Parent or Partner Lives in Mem...