6 Insights I Picked Up on My 51st Class Reunion

My high school class is not one of those who have regular reunions. We had one 10 years after graduation, then nothing. So, I was surprised – and delighted – to get an invitation to celebrate our 51st with the note “better late than never.”

My class was small, about 90 students. There were 47 people scheduled to attend, including some spouses. I was attending solo, having divorced 10 years ago.

I didn’t know what to expect but sincerely wanted to reconnect with these people from a very formative part of my life. I’m so glad I did. I live five hundred miles away and it was worth the journey.

Here are some of the takeaways.

One of the first things I saw was a table with framed senior class pictures of 13 of my classmates who had died. This was very tastefully done – the photos were artfully arranged and surrounded by electric votive lights.

I was unaware of most of the deaths and had to inquire about how and when those people had lost their lives. Cancer was the major factor, and having had cancer myself, it gave me pause.

I regretted not knowing when my classmates had passed; I could have sent condolences to their families. Several had been dead for many years. I wondered what else they might have done had they lived longer.

Truly then, there is no point delaying reconnecting with people. We only have so much time.

Go to the Reunions!

The reunion committee worked very hard to track people down. After all, it had been 40+ years since they last did this! They shared their disappointment that many had chosen not to come and join us.

I still wonder what could have dictated that decision. Had the non-attendees not enjoyed high school? Or perhaps they felt they were too far past it? Or were they simply disinterested?

What I do know is that they really missed on this gathering. There were tears and laughter and time to think about how we were formed as individuals during those years we spent together in high school.

Perspective matters; it adds depth and context to our life view. I’m very grateful to the reunion planning committee for making this possible.

The committee printed out nametags with our then-senior picture and name. This really helped with identification.

Obviously, our high school looks were long gone, but I found that looking into people’s eyes allowed me to picture them just as they had been when we were young.

We all might be heavier, shorter, and more wrinkled, but the eyes? There I could see the spirit of the person I knew way back when.

Some People Never Change – But Others Do!

My classmates are just as smart, kind, and funny as they were back in the day. Some of us became exactly what we thought we would. Others did a complete turnabout and perhaps even surprised themselves. But they were all still really interesting people.

It was a night of “remember the time when…” and “what about the time….” One memory lead to another and another and for a while we were all back in high school. We didn’t just recall the high points, we noted the sad times as well. High school, like life, had its ups and downs.

Down the road some of us divorced, some were widowed, some lost children, some had health issues, or career or financial setbacks. Some stories were hard to share. But the consistent responses were sympathy, compassion, and understanding. There was no judgment.

All the people who had come were genuinely pleased to see everyone else, genuinely interested in the person and their life. Our life paths separated 51 years ago, and now converged again and we found ourselves more similar than different. Perhaps a bit wiser too?

I just know that I laughed. I cried. I reminisced. I mourned. I gained perspective. I experienced gratitude. I was inspired. And I definitely want to see them all again!

When was the last time you attended your class reunion? Do you avoid these events because your life did not turn out exactly as you planned? Are you interested in what your classmates are doing now? What reunion stories would you share? Please use the comment box below!

Writer and Creativity and Mindset Coach Jude Walsh, EdD, helps artists develop a thriving practice. She aids women, post-divorce or at a turning point in their lives, to identify and create their optimal new life. She is the author of Post-Divorce Bliss: Ending Us and Finding Me. Please visit her at www.secondbloomcoaching.com

How the Believe Concept Can Reframe Your New Year’s Resolution 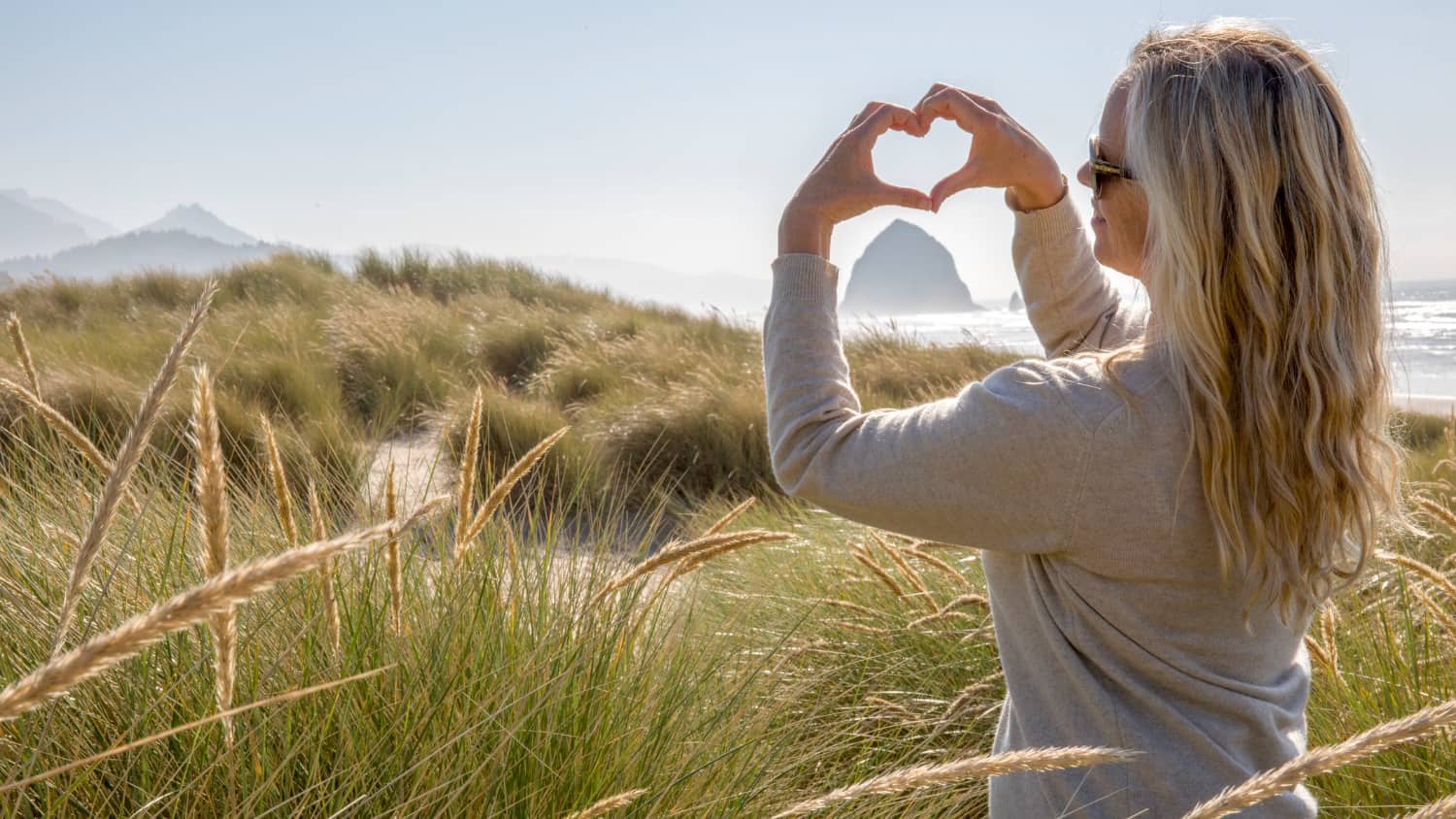