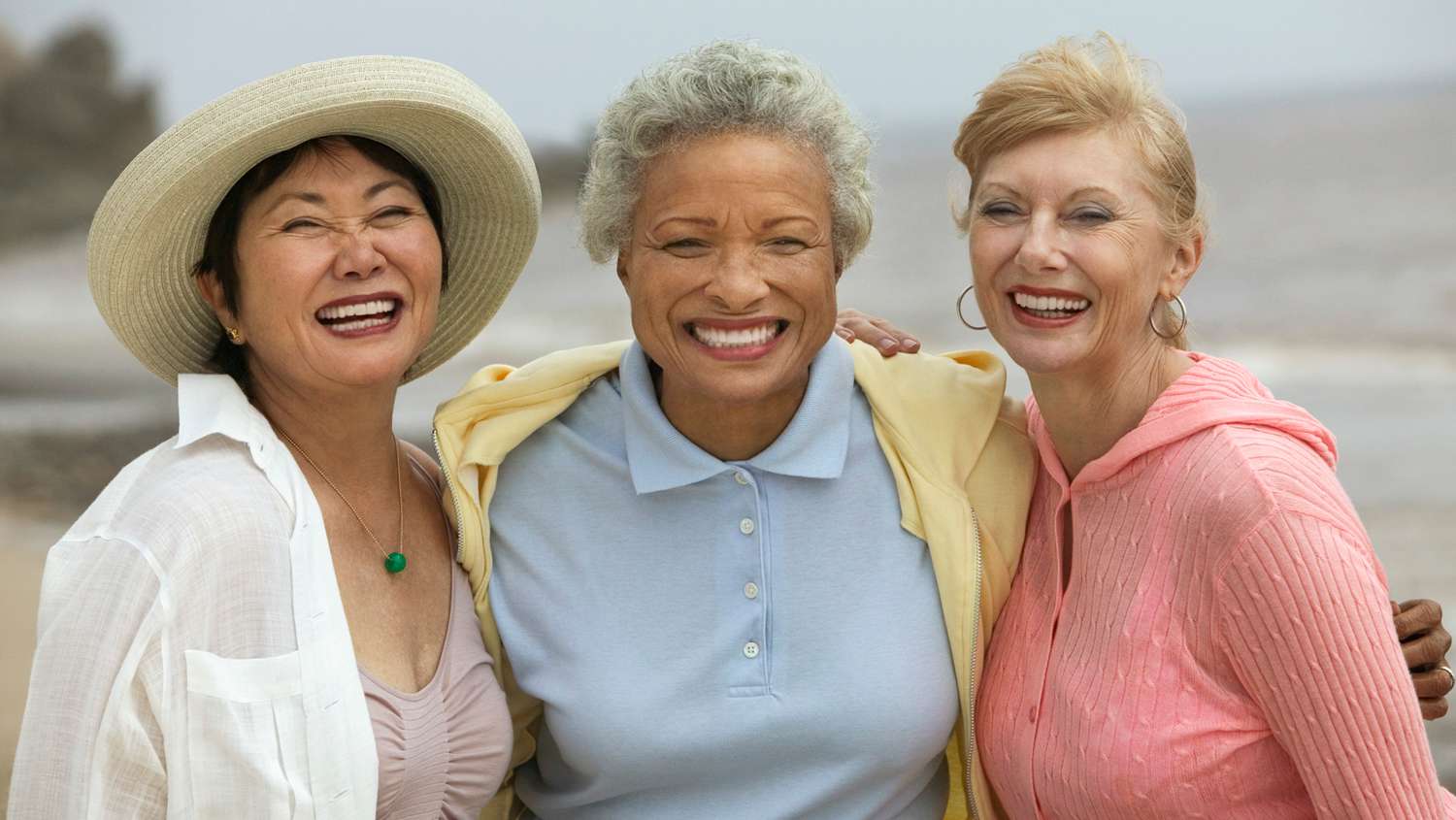 Whenever I ask the women in the Sixty and Me community to tell me about some of the inspirational older women in their lives, they understandably name their mother, grandmother, sister, or close friend.

It’s natural to admire the women who are closest to us. After all, these are the people that we know intimately. They have comforted us in difficult times and shared in our successes. We admire their compassion, determination, persistence, courage and humor, because we have seen them demonstrate these traits on a personal level.

Looking Beyond Celebrities Over 60

After close friends and relatives, many women say that they are inspired by celebrities like Dame Judi Dench or Helen Mirren. Others might include well-known politicians like Hillary Clinton or Margaret Thatcher. These are people we see in the papers and on television every day, so, they are the first to come to mind.

Prill Boyle, who I interviewed, wrote a book called “Defying Gravity.” In it, she tells the stories of 12 “ordinary” women who did extraordinary things late in life. Evelyn Gregory is one of those women who had both determination and talent. After the death of her husband of 42 years, she fulfilled her childhood dream and became a flight attendant.

She was rejected by many airlines at first but was finally hired by Mesa Airlines in 1999. Evelyn’s story is memorable because she broke into a young person’s world by fighting hard to achieve her dream. She earned her wings at the age of 71. Evelyn is an inspiration to women over 60 who are considering restarting their lives in their 60s and 70s in the career of their dreams. It is never too late to go for it!

When Grandma Moses died in 1961 at 101 years of age, she was more than a “celebrity,” she was something of a legend. She was an artist who started to paint when she was 76 years old, after her hands became too crippled by arthritis to do her old favourite hobby, embroidery.

She was untrained as an artist, but decided to paint every day, persistently and with determination. She created more than one thousand paintings in 25 years. A collector bought them all and showed them at the Museum of Modern Art (MOMA) in New York City. When Grandma Moses died, her paintings were on display in museums around the world. 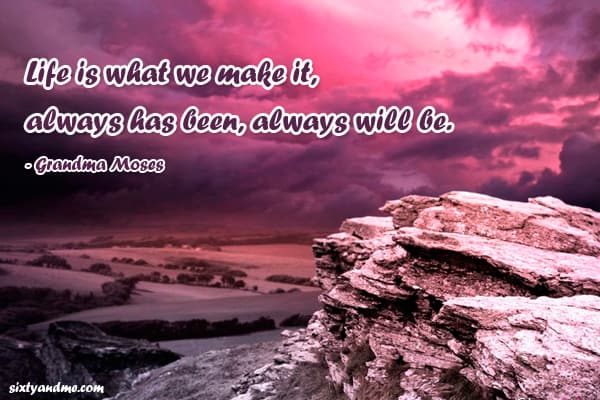 Jacqueline Murdock was raised in Harlem and always dreamt of becoming a model. As a woman of color, there weren’t a lot of opportunities in the fashion industry when she was young, but, she never gave up. Her dream finally came true in 2012, when, at 82 years old, she became the face of Lanvin for their 2012 fall collection.

Jacqueline was also discovered by Ari Seth Cohen, a New York photographer, who has made a group of New York “Fashionistas” famous with their gorgeous sense of style and attitude of independence and passion for life. Jacqueline is an older woman who is inspirational for her love of life relentless pursuit of her dreams.

I hesitate to highlight Diana Nyad as simply an “ordinary” inspirational older woman. After all, she did become somewhat of a celebrity. As a 64-year-old woman, she became the first person to swim the 110 miles from Cuba to Florida, without a shark cage. That in itself is an accomplishment after many years of trying and failing.

However what I admired most about her was her response to all the negative comments that followed her accomplishment. This included people questioning the veracity of her success. Her grace under pressure was quite remarkable. She is a great example of an older woman who challenged stereotypes and won, while responding to other people’s insecurity in a positive way. Her greatest accomplishment was her own belief in her accomplishments. That inspires me.

Ida Keeling is a towering 4 feet 6 inches tall and weighs 83 pounds. She is a great grandmother from New York City and a brave woman over 60, who just broke a sprinting record at the age of 95. That is a remarkable accomplishment, but, how she got there is even more remarkable.

Her husband suffered a heart attack and died at age 42. Then, she lost two sons in drug related murders, just 2 years apart. To help her through the dark times, her daughter encouraged her to do something physical to release her stress. Ida began running and the rest, as they say, is history. We all experience loss in our lives, and, for me, Ida Keeling’s ability to rechannel her grief in this way is remarkable.

Tao Porchon-Lynch is a yoga teacher. Actually, she is more than a “yoga teacher.” She is a 93-year-old yoga teacher who can still support her whole body on her hands! She’s been teaching for 70 years and joins my list of inspirational older women.

I know there are probably thousands of female yoga teachers but not many who have made it their profession for that long. In fact I can’t think of too many people who have been working at any career for 70 years! She has inspired thousands of students and is still going strong.

Researching this article made me realize one thing – finding a list of “non-celebrity” inspirational older women is not easy. In addition, the choice of who to include on such a list is somewhat arbitrary. This is probably why we default to celebrities and close friends when people ask who inspires us. We should absolutely treasure the people who are close to us.

At the same time, I hope you can find inspiration and motivation from reading about the achievements of these “unappreciated celebrities” who are doing great work and showing us all how to embrace life after 60 – even if they’re not in the spotlight. Their example shines brightly for all of us.

Do you know any inspirational older women? Are you inspired by someone close to you? Please join the conversation. 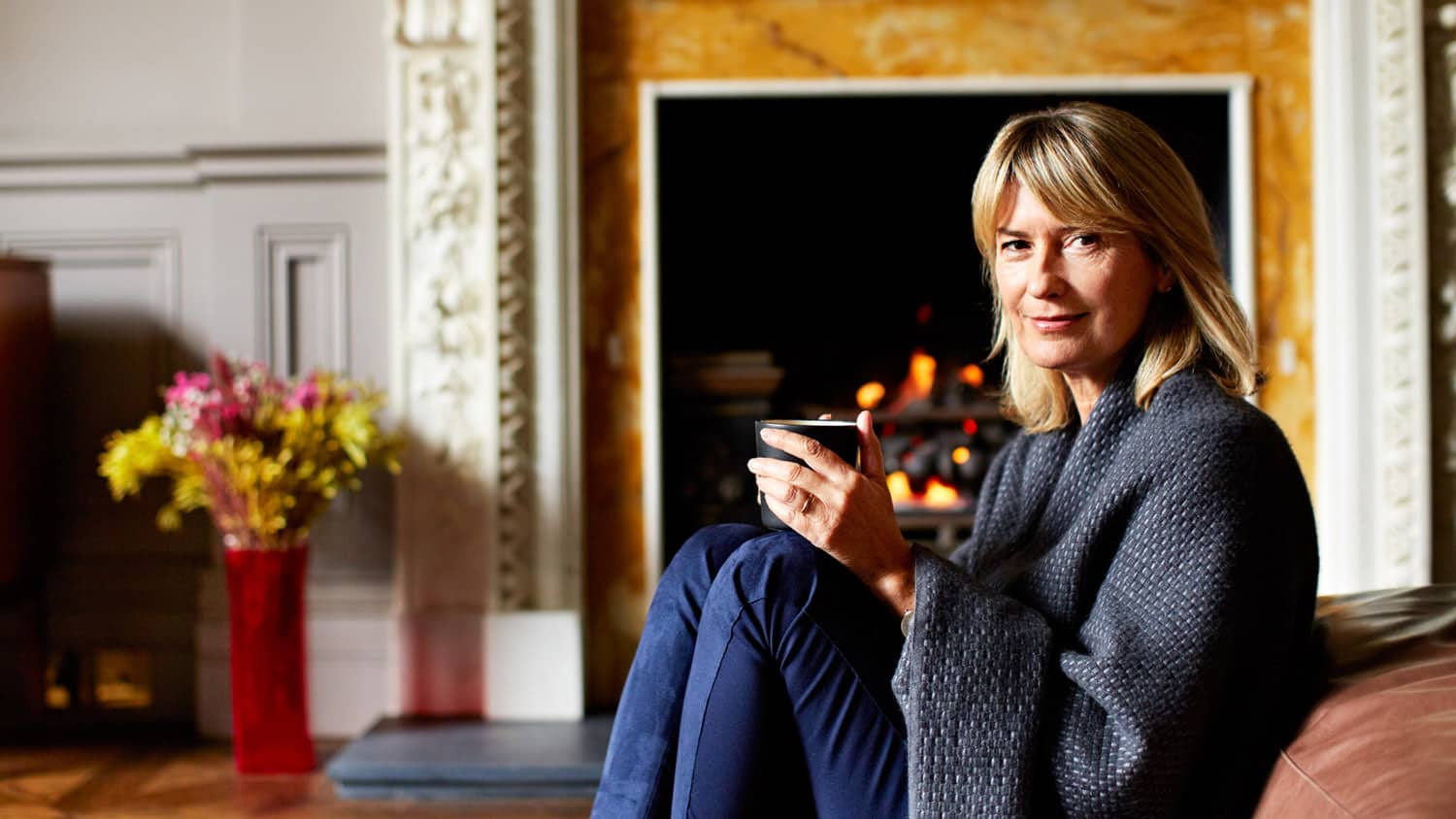 What You Learn When You Trust Your Gut: Exploring The Power of Intuition 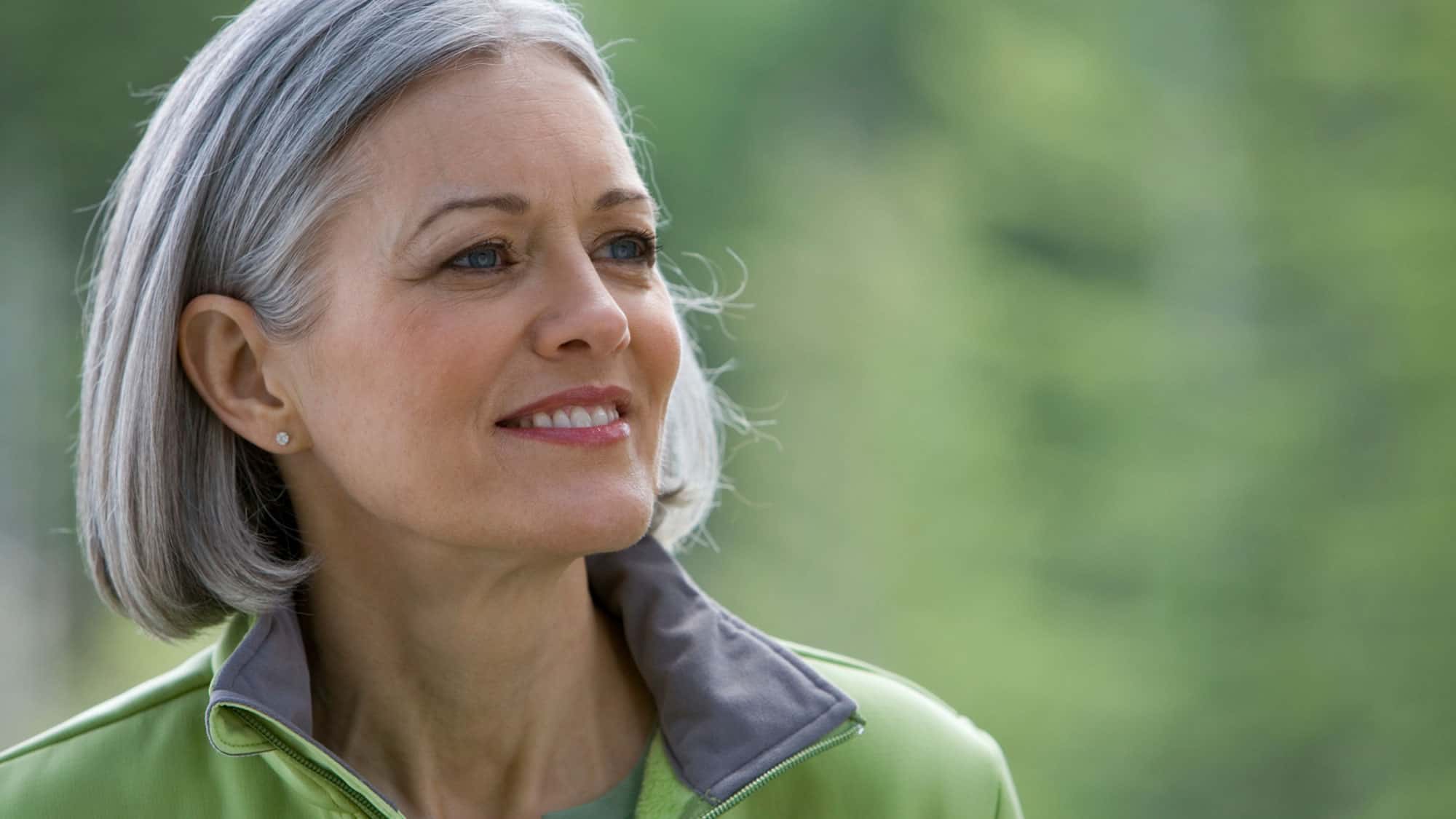 Do You Have the Courage to Really be Yourself?