6 Powerful Ways to Communicate Without Saying Anything

One of the most powerful ways to communicate with one another is through non-verbal language.

Whether you’re at a networking event, meeting with a recruiter, or in a critically important interview, it’s important that your body language is as telling as the words you’re sharing.

By keeping both in sync, your chances of successfully messaging your audience increase tremendously. Here is what we mean by all of this.

The language of your posture carries more impact than you might assume. Standing tall communicates health, confidence, and pride.

Conversely, a stooped position and sagging shoulders communicate either a lack of confidence or just a lack of effort. If you want others to see you as confident and capable, stand tall, keep your shoulders back, and your head up high.

You Talkin’ to Me?

The first thing you want to remember when building trust in a meeting is to keep eye contact. Eye contact is one of those things we subconsciously take note of every time we meet a person.

Have you ever tried to have a conversation with a person who was constantly shuffling around and looking in different directions? Sporadic eye contact communicates a lack of interest, distraction, and even dishonesty. Whenever you’re speaking, be sure to keep good, steady eye contact.

Didn’t Your Mother Ever Tell You to Sit Still?

Now that we know that standing posture is quite telling, let’s look at sitting posture. It’s important to portray the same confidence and interest level while sitting with someone, as it is to stand next to them.

Nearly every meeting with a recruiter, interviewer, or potential employer will find you sitting with him or her. Here are a few rules to follow to increase your confidence level toward a commanding presence:

Refrain from sitting back like you’re watching TV. Lean into the conversation and engage with the other person. Don’t slouch or sit as if you’re at a bar.

Ladies are naturally adept at keep their legs in mind. We recently heard of a male job candidate who was on an interview for a position that he dearly wanted. The interview process was long, as he met with various company team members.

During the meeting, he found his comfortable sitting position by crossing his legs. As the meetings drew long, he noticed that one of his feet was “asleep.” We’ve all enjoyed this condition.

Finally, as the interview closed, he stood to shake the hands of those that just hired him, only to fall over on his face when his “asleep” foot didn’t support his weight. Needless to say, his credibility was shot, and the team passed on hiring him.

When we’re anxious, nervous or uncomfortable, many of us tend to fidget, squirm, and reposition while sitting. Practice finding a comfortable sitting position before the interview and stick to it.

Continuous movement may signal that you’re less than interested in the outcome or perhaps plagued by some attention deficit issue. Either will send off alarms of caution.

Where Are My Arms?

When it comes to your arms, remember to maintain an open posture. Crossing your arms at your chest level, or keeping them clasped behind your back, will come off as either disengaged or threatening.

Try to keep your posture loose and open. This will make you look more inviting and engaged in the meeting itself.

Give Yourself a Hand

Quite often, we just don’t know what to do with our hands. Where do I put them while talking to another? Is a hand in a pocket acceptable? I like to use my hands while I talk. Is this acceptable?

Nail-biting, thumb-twiddling, knuckle-cracking, and finger-fidgeting are all outward signs of nervousness and anxiety. Avoid doing all of these.

Keeping your hands in front of you, gesturing and holding your hands in a comfortable, casual way is best. Watch how politicians work with their hands. They’ve been schooled in learning not to point, where to put their hands while sitting, and how to position them while standing.

Another thing to keep in mind is your handshake. Your handshake should be firm, but not crushing. Make sure your hands are dry, not sweaty in any way. Dry them thoroughly after coming from the bathroom as well.

It’s best to keep them folded in front of you while sitting and at your sides while standing. That’s not to say that using them to convey a passionate point of discussion isn’t powerful.

Once done, simply return them to the upright position and store your tray tables in front of you. You know what to do.

One of the highest compliments we can pay one another is to listen to each other. Make no mistake; an interviewer is as much gauging whether you’re listening to him as he is measuring your response to him.

It’s about trust in engagement. Translation: are you a strong listener or just a good talker? When you engage with another (co-worker, client, customer, manager), will you hear what they have to say and value their confidence?

Make sure that you are empathetic and engaged when listening to anyone. Besides learning something from others and showing respect, you’ll be demonstrating that you’re both a genuine person and worthy of their trust.

Do Not Phone Home

We have become addicted to our devices. Cell phones, tablets, iWatches, and wearables. We’re never without them. Except during an interview. This is where you fight back the demons and leave the devices in the car.

What does it say about us when our phone rings during an interview? No, it doesn’t give us a chance to portray that we’re in demand. It says that we are insensitive to the other person’s time and too self-important to focus upon them and the ultra-important matter at hand – getting hired.

By leaving the device elsewhere, we aren’t tempted to cave in to our Pavlovian conditioning and check our device during the interview. The idea is to begin earning the monthly service for that device.

Do you think you are a good communicator? How do you say what you are feeling without saying a word? Please share your thoughts below.

Jeff Henning is a business leader and educator in Southern California. He is the father of 10 daughters. His expertise is in creating meaningful change within a business to drive results focused upon people, profits and planet. Jeff is the founder of Square Peg http://www.nosquarepegs.com, an organization that recognizes the tremendous challenge Baby Boomers face while attempting to reinvent themselves in the new career landscape. 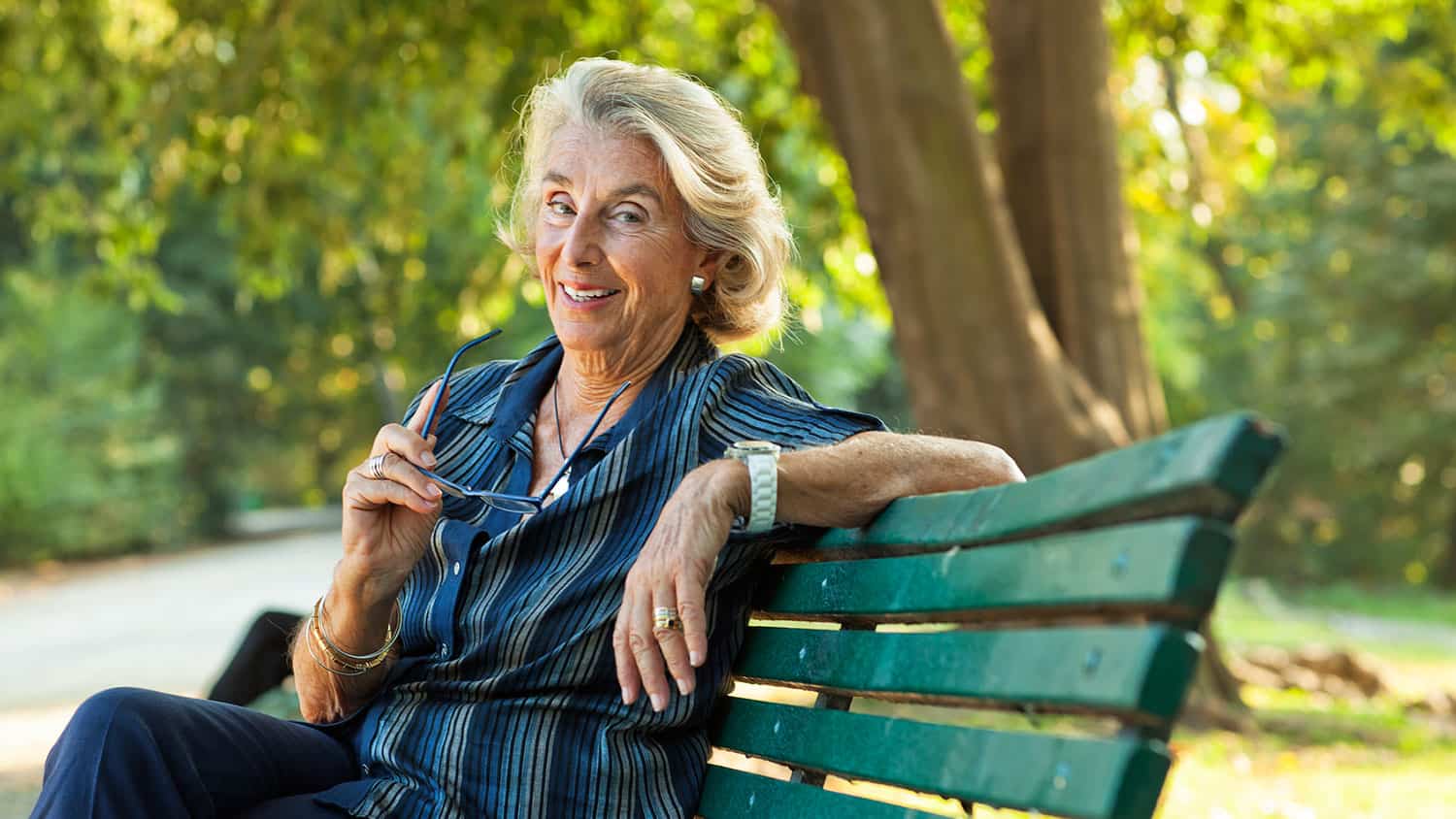 Lost Your Job? Don’t Panic. Here’s How to Restart Your Career After 50 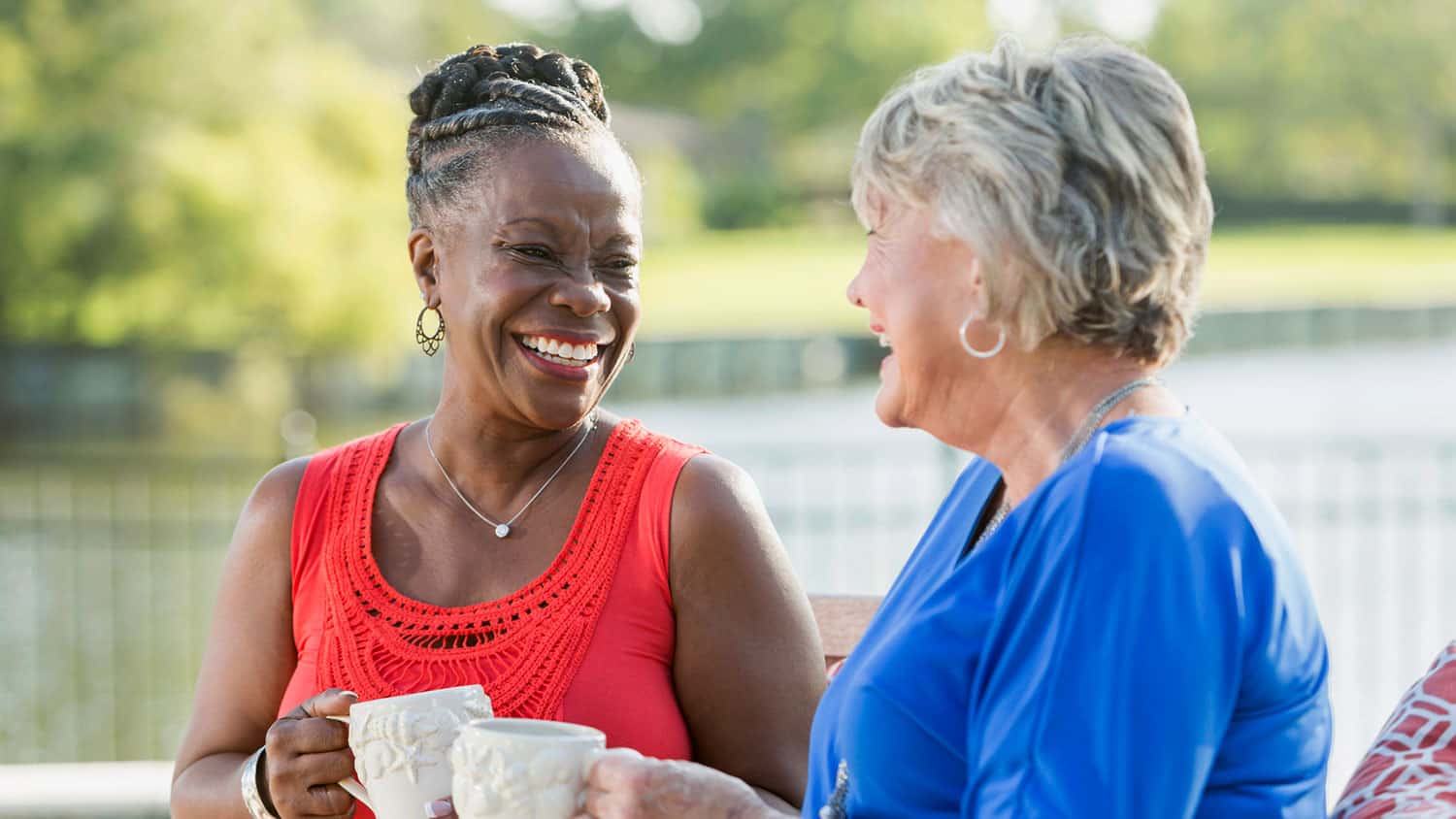 How to Find New Friends After 60