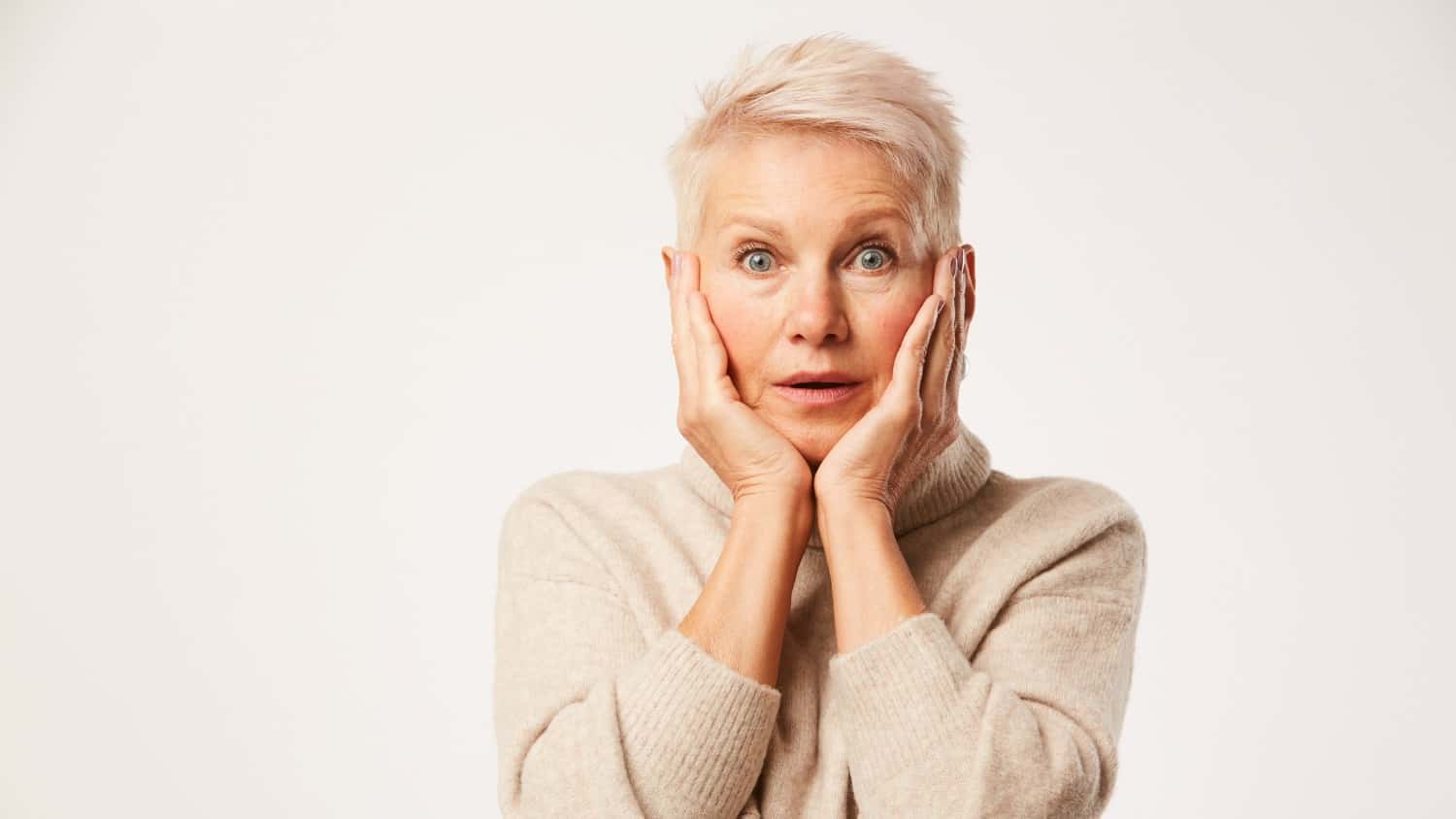 6 Retirement Planning Truths Recent Retirees Wish They Had Known in Their 50s (No-One Thinks About #3!)

Are you worried about how prepared you are for retirement? According to a survey of hundreds of recent retirees that I conducted, you probably should be… but, not for the reasons that you think!

When we think about retirement planning, most of us have a big fat number in our minds – how much money have we saved? Or, not saved, as the situation may be.

In reality, while saving for retirement is important, it is far from the only (or most important) issue that we face in our 40s and 50s. Instead, recent retirees give a surprisingly diverse set of answers to the question “What do you wish someone had told you about retirement when you were still in your 50s?”

Below are some of the themes that I took from their answers. I’ve also included some of their stories, although I have changed their names to protect the innocent!

Here’s what recent retirees wish they could have told their 50-year-old selves about retirement planning.

The idea that retirement is a destination isn’t just unrealistic, it’s downright dangerous. Several generations ago, the idea that people should spend their retirement years relaxing might have made sense. After all, most people weren’t expected to live more than a few years after reaching retirement age.

Now, at age 65, most of us can expect to live another 20-30 years. That’s a loooooong time to make your money stretch. And, it will feel even longer if we fall victim to social isolation or poor health.

Many recent retirees told me that they wish someone had told them to see their 50s as a preparation time for a new phase of active life rather than an arrival to “retirement city.”

As Joyce said, “Retirement is a misnomer. If you want to be happy and healthy in this season of life you will continue to do the things you’ve always done and more.”

Save, but, Don’t Worry So Much About Money

With all of the negative headlines about how much our generation has saved for retirement, you might think that retirement is a financial nightmare for most of us.

While it is true that saving is an important aspect of preparing for retirement, several recent retirees said that they would tell their 50-year-old selves to have a little more faith and a little less worry when it comes to money.

Irene said, “I overestimated how much money I needed for retirement. The way that I travel in retirement, my saving won’t usually take a hit. I also ask myself, when I shop, whether I really need something. I usually do not.”

Joyce reminded us that, while saving for retirement is important, you can also make extra money after you leave your corporate career behind. She recommended, “If you aren’t making ends meet, you can take on extra work like dog sitting, house sitting or renting rooms in your home.”

Get Your Paperwork in Order

At the same time, there is no denying that age-related health shocks become more likely as we approach retirement age. Many women in our community said that they wished they had gotten their paperwork (a Will, Power of Attorney and Advance Directive) for both themselves and their spouse ready earlier.

No-one likes to think about getting sick or losing someone that they love, but, your 50s are actually the perfect time to prepare for these eventualities.

It’s Never Too Late to Start Saving for Retirement (Or to Save More!)

If you are in your 40s or 50s, you may look at your retirement accounts (assuming that you even have them) and think “It’s too late.” According to the recent retirees that I surveyed, this kind of “the damage has been done” thinking is dangerous and counterproductive.

As Sarah put it, “I reached my 50s with almost nothing in my retirement account. At first, I felt like giving up, but, my son convinced me to double-down on saving. I took a part-time job on the weekends and was able to save an extra $500 per month. It was nice to have an extra $30,000 in my pocket by the time I actually retired. But, more importantly, it gave me the confidence that I could earn extra income once my career ended.”

In fact, there are many reasons that your 50s are the perfect time to start a side hustle. This article has all the details.

Don’t Wait Until Retirement to Get in Shape

Many of the recent retirees that I talked to told me that they had started to invest in their health again since retiring. They said that they were concerned about losing their mobility, independence and energy in their 70s and 80s. So, they wanted to start working out now.

As James told me, “I feel like an idiot for not getting in shape in my 50s. For goodness sake, my company even sponsored my gym membership. When I had kids, I really didn’t have much time. But, once they left, I should have got my butt in gear!”

Don’t Be in a Rush to Take Social Security

We are trained by society to see retirement as an event that happens to us when we turn 65. As a result, among other things, many of us rush to start taking Social Security payments right around our 65th birthday.

Actually, “full retirement age” in the United States is 66 or 67 in most cases, but, that’s another story!

What many of us don’t realize (or don’t internalize) is that we would be much better off financially if we waited until age 68, 69 or even 70 to retire.

One person told me that, even though they were still working part-time, they decided to start taking Social Security at age 63. As a result, they only receive 80% ($1,600) of their full retirement age benefit of $2,000. Had they just hung in there until age 70, they would have received $2,640 per month!

Trust me when I say that most retirees would love to have an extra $1,000 in their pocket every month!

Retirement Planning is About Way More than Saving Money

Don’t get me wrong. Saving as much money as possible for retirement is important.

It’s just that, according to recent retirees, our singular focus on saving money tends to take our attention from the other aspects of our lives that we should invest in today so that they are there for us tomorrow.

Having a happy retirement means staying healthy and social. It means having passions and a sense of purpose. And, more than anything, it means becoming more yourself, rather than reinventing yourself.

I hope that you listen to the retirement planning advice of these recent retirees. If you do, your future “retirement” will be bright indeed! 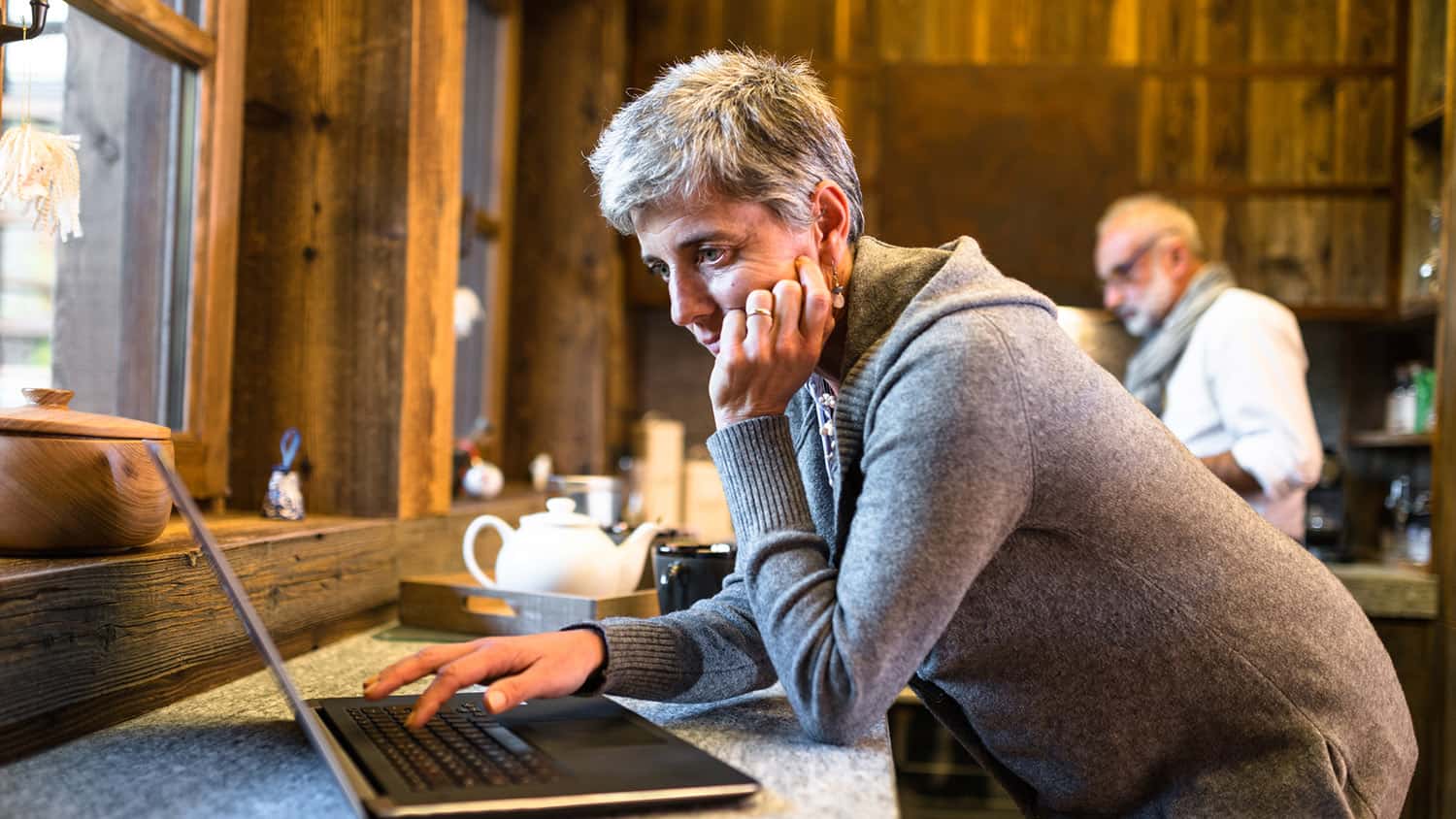 Is Our Fear of Financial Risk Killing Our Retirement Dreams? You Bet!