Was Age Discrimination the Reason this 61-Year-Old Was Kicked Out of Army?

When you think about a 61-year-old being kicked out of the Army because of his age, it’s natural to assume that he was not able to meet the physical standards of the job. In the case of Kevin Fulthorpe, who was asked to retire from his Army post at age 61, this is most definitely not the case. As reported by Wales Online, Fulthorpe meets the Army’s own standards for a physical training instructor.

As Fulthorpe said, “I may be 61, but even the Army admits I meet the elite training standard for someone half my age.” He added, “It’s no accident – I have a lifetime working in fitness.” 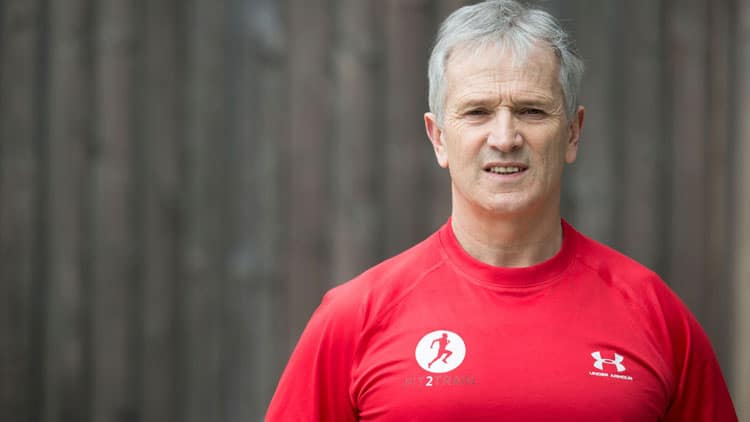 Whether you live in Wales, the United States or anywhere else in the world, you would probably agree that having physical standards for our soldiers is a good thing. On the other hand, if someone is able to meet, and even exceed, the physical standards of the job, why should they be forced to retire, just because they reach a certain age?

If this is indeed what happened in Fulthorpe’s case, it is a clear example of putting stereotypes ahead of the needs of the job.

Age Discrimination is a Big Deal, No Matter Where You Work

Ageism is not restricted to organizations like the Army. In a recent report titled “A New Vision for Older Workers: Retain, Retrain, Recruit”, Dr. Ros Altmann explained that, on average, women stop advancing in their careers at about age 45. Men typically stop moving up the corporate ladder at 55.

Depending on where you live in the world, it may or may not be legal for companies to enforce a “retirement age.” But, even if they are not allowed to discriminate officially, it seems clear that the battle against ageism is only just getting started.

Do you think that companies and government organizations should be able to force their employees to be able to retire at a certain age? Why or why not? Have you experienced age discrimination in the workplace? Please join the conversation. 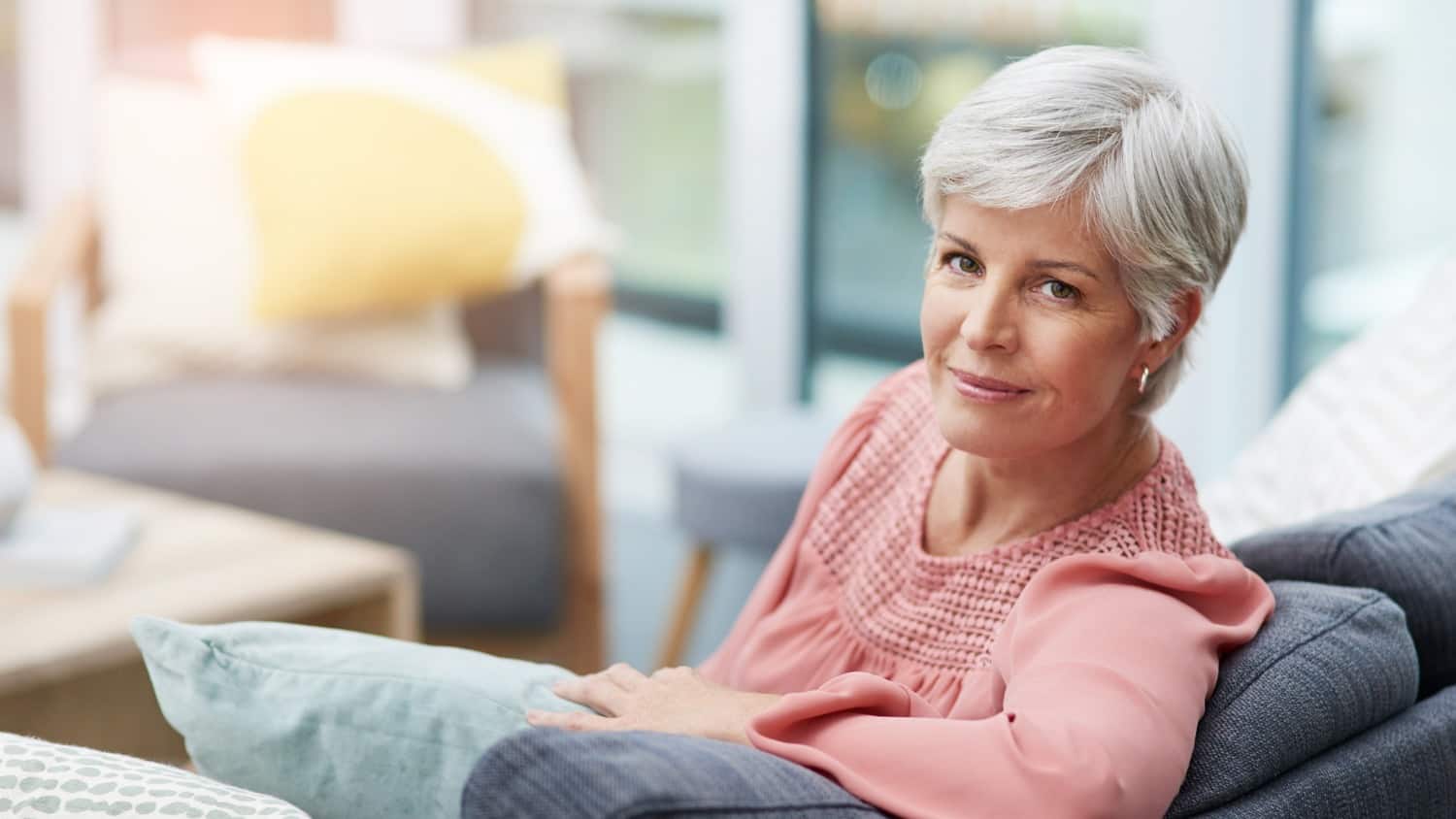