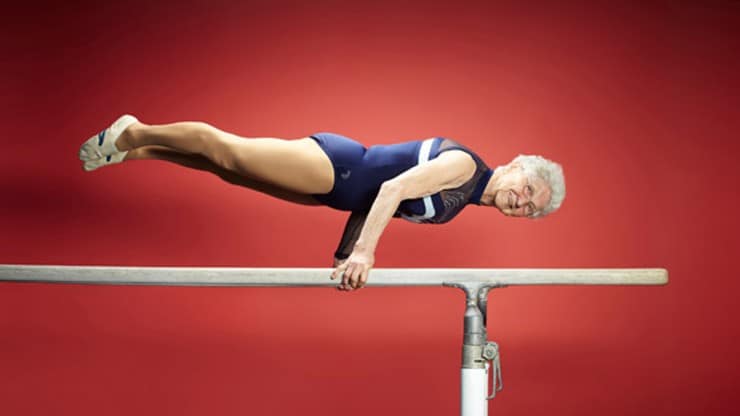 When we are children, our dreams are limited only by our imagination. But, the time we reach our 60th birthday, many of us have had our crazy ideas and wild fantasies beaten out of us by a cold, cruel world.

The good news is that life after 60 offers the possibility for a second childhood. With no parents to tell you to “get real” and no kids running around the house, now is the perfect time to reevaluate your life and decide what you want to accomplish in the coming years.

What Can an 89-Year-Old Gymnast Teach Us About Aging?

89-year-old gymnast, Johanna Quaas is a perfect example of someone who did exactly this. Johanna was a PE teacher for most of her life, but, it wasn’t until her 50s that she decided to start taking gymnastics seriously. She now holds the Guinness World Record title for being the world’s oldest gymnast.

Like many people, Johanna’s commitments as a mother and wife prevented her from getting serious about her passions until later in life. But, after her family situation changed, she was able to dedicate more of her time to her dream of becoming a gymnast.

People Take One of Two Paths in their 60s

Please take a few minutes to watch this inspiring video of Johanna doing what she loves. Then, join the conversation at the end of this article.

What new skill would you like to learn? What passion would you follow if you knew for sure that you couldn’t fail? What one thing is holding you back from following your dreams? Please join the discussion. 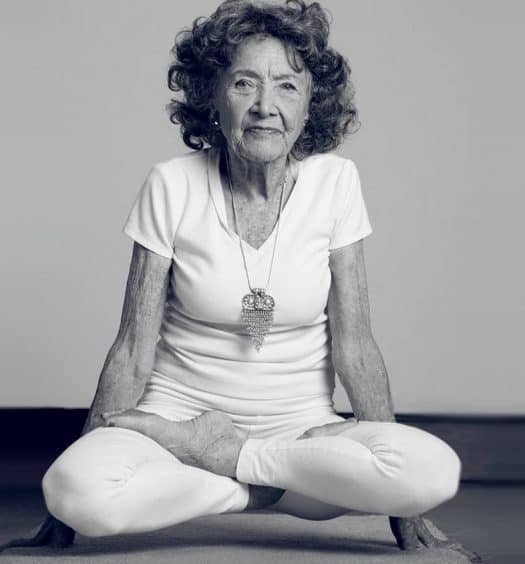 98-Year-Old Yogi Proves that Yoga for Seniors is Both Powerful and Beautifu... 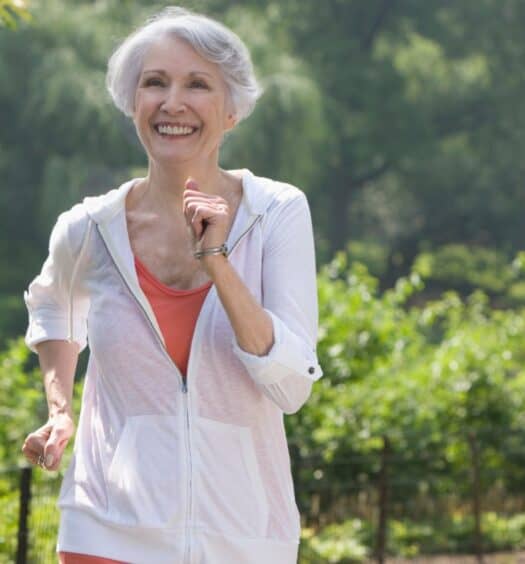 Read More
The 10,000 Step Myth and What We Really Need to Do to Stay Active During the Pandemic
Subscribe to Our Newsletter
Top