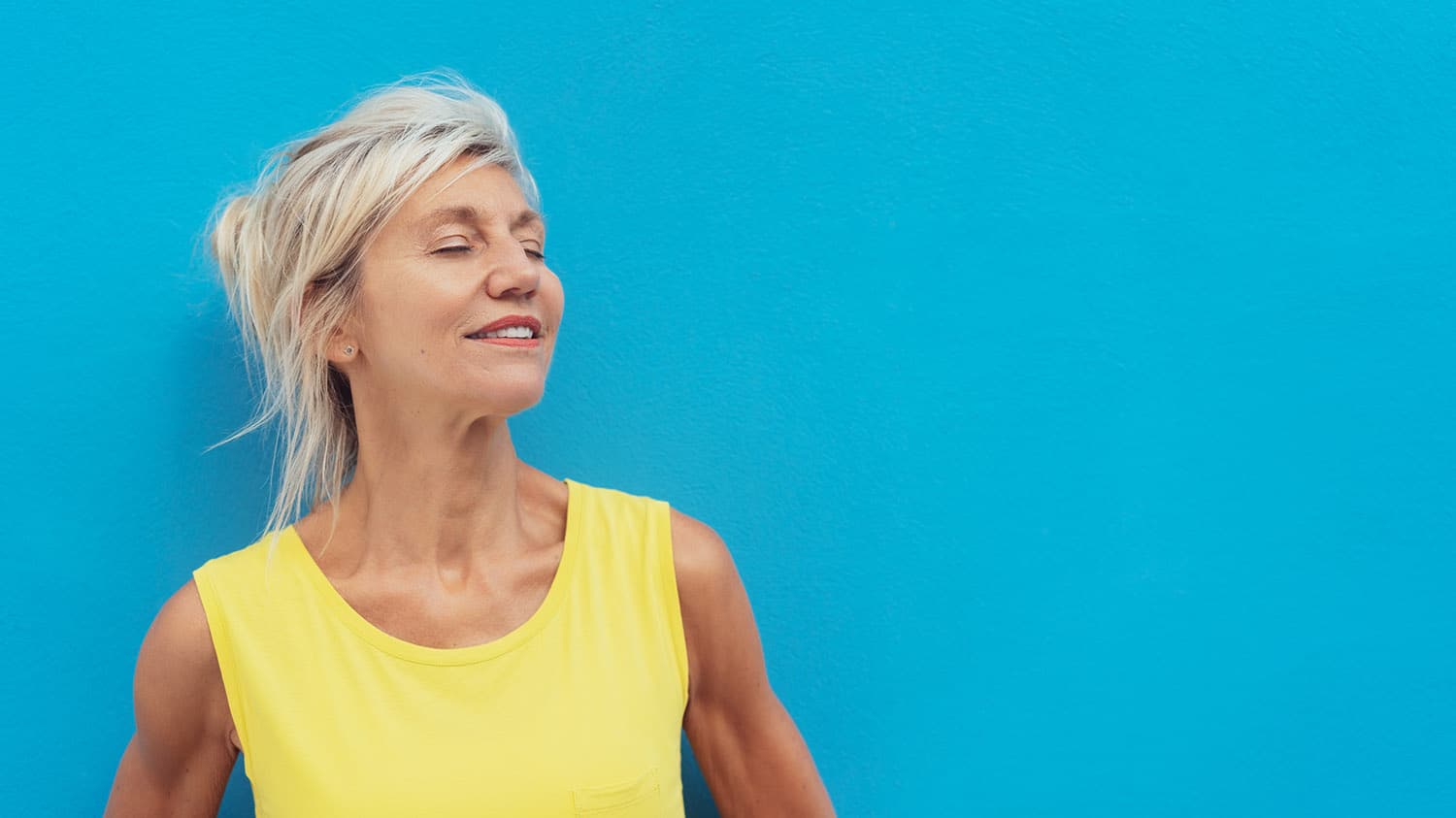 Has the Power of Coincidence or Visualization Impacted Your Life?

Have you ever experienced a coincidence that has stayed with you over the years… or had some intriguing results from using visualization?

Darlene Corbett’s recent Sixty and Me article titled “Looking Beyond the Physical: Do You Take the Delights of the Universe as Coincidences or Are You Simply Attuned to Them?” really struck a chord and took me back to my early 30s.

It was at this point in my life when I came to realize that growing up in a family with a wonderful mother, who was unfortunately an alcoholic, had definitely impacted my way of perceiving the world – and how I was functioning in it.

A Decade of Discovery and My First Experience of “Knowing”

As most of us later learn, growing up in a dysfunctional environment seems normal when we’re in the midst of it. But some of the behaviors we develop don’t serve us particularly well later in life.

So, this decade of discovery in my life led to devouring books such as Feeling Good by Dr. David Burns (I’m almost embarrassed to admit that his statement that you feel the way you think was a real light bulb moment for me), Prospering Woman by Dr. Ruth Ross and Creative Visualization by Shakti Gawain.

And interestingly, it was also during this period when some of the most interesting, unexplainable occurrences became a semi regular part of my life.

I hope sharing some of my experiences will trigger some of your own memories. And I’d love to learn if you’ve had similar experiences and how they’ve impacted your life.

The first experience occurred when I was standing in the entryway of our home and had a very visceral feeling that something terrible had happened to our daughter who had driven off that morning to visit a friend in another state. This was before the age of cell phones, so all I could do was repeat a prayer.

Later that morning we received a call from a police officer informing us that she’d veered off the freeway to miss a small animal that was running across the road. This action sent her car plummeting – and summersaulting – down an embankment.

When the officer arrived at the accident scene, he was expecting the worst. But wearing a seat belt had saved her life and she suffered only a few minor bruises and scrapes.

Other Out of the Ordinary Experiences

Shortly after the accident, I had a dream about receiving a book advance check for a specific amount of money. I woke up from that dream smiling – and shaking my head – since I was not even in the process of writing a second book! But within the week I received a check in that exact amount.

It seems I’d forgotten about a small financial account that was in my name, and when I remarried, I didn’t notify the company of my name change or address. But somehow (thankfully!) they’d tracked me down.

One of my fondest memories as a young girl was sitting in the park next to my grandmother’s apartment building watching the Northwestern trains head toward Chicago. Back then, there still were a few steam locomotives!

So, when I had the opportunity to join two good friends for a train trip from Minneapolis to Chicago, I jumped at the chance. All three of us had been single for varying amounts of time post-divorce. We laughingly started talking about the traits we’d particularly like to have in a husband if we remarried.

Having recently read about the power of visualization and the power of writing down those visualizations, I decided to put my list in writing, and we enjoyed a few good laughs as I read the list aloud to my friends.

When I remarried two years later, my best friend called me to ask me if I remembered the list I’d put together on that trip. I still had it, pulled it out and was astonished to find that my husband Steve possessed every single quality I’d written down on that list.

A number of years later, my husband and I experienced an unexpected blessing – in the form of my first pregnancy at the age of 45. It turned out that our daughter loved dance as I had but was far more talented.

In middle school she was able to try out for the high school dance team. The results weren’t going to be posted until the next day and I felt as nervous as she was, waiting to find out if she’d made the team.

The evening after she tried out, I was attending a work event. All of a sudden, I felt a total sense of calm envelope me and the next morning found out she’d indeed made the team.

This kind of experience occurred again the following year and also when I was waiting to hear the results (thankfully negative) of a biopsy.

My Husband’s Experience with Visualization

There have been other experiences: like the time my husband had been suffering for many months from painful warts on his feet. Several different kinds of treatment had yielded no positive results for a duration of 8 weeks.

The podiatrist had said the wart was the size of a nickel, and he felt the prognosis wasn’t very good for eliminating it. But weeks later – after the warts had disappeared – my husband sheepishly shared with me that he’d tried “this visualization stuff.”

You have to understand that he’s a talented artist (among other things) so his visualization has to have been one of the most detailed visualizations ever devised. Since he loved planes, he’d visualized himself as the pilot of an F86 Sabre Jet firing rockets at the warts on his feet.

There were several more layers of explicit details which I won’t go into, but he also visualized healthy, healing cells emerging as well as a powerful, healing white light coming from an all-powerful Deity. He did this for a month. On his next visit to the podiatrist, there was no trace of the wart.

What I Do Know

Now, of course, the disappearance of the wart could have been the result of the treatments the podiatrist had tried earlier – finally kicking in to cure the problem.

And to be honest, I’m not quite sure what to think about my dream about the check and the sense of “knowing” I experienced during my daughter’s dance try outs and my oldest daughter’s car accident.

But what I do know is this: there have been a variety of scientific studies about the positive results of visualization. And I do know that focusing wholeheartedly on what we want to do and achieve – and working toward those goals – does make a difference.

So, after thinking about these unexplainable past occurrences and visualizations, I’m definitely going to be grateful for these experiences and reintroduce a few creative visualization moments back into my goal setting process.

What kinds of “coincidences” have you experienced in your life? Have any of these experiences moved your life into a different direction? Have you tried visualization? If so, what has been your experience? Please share below! 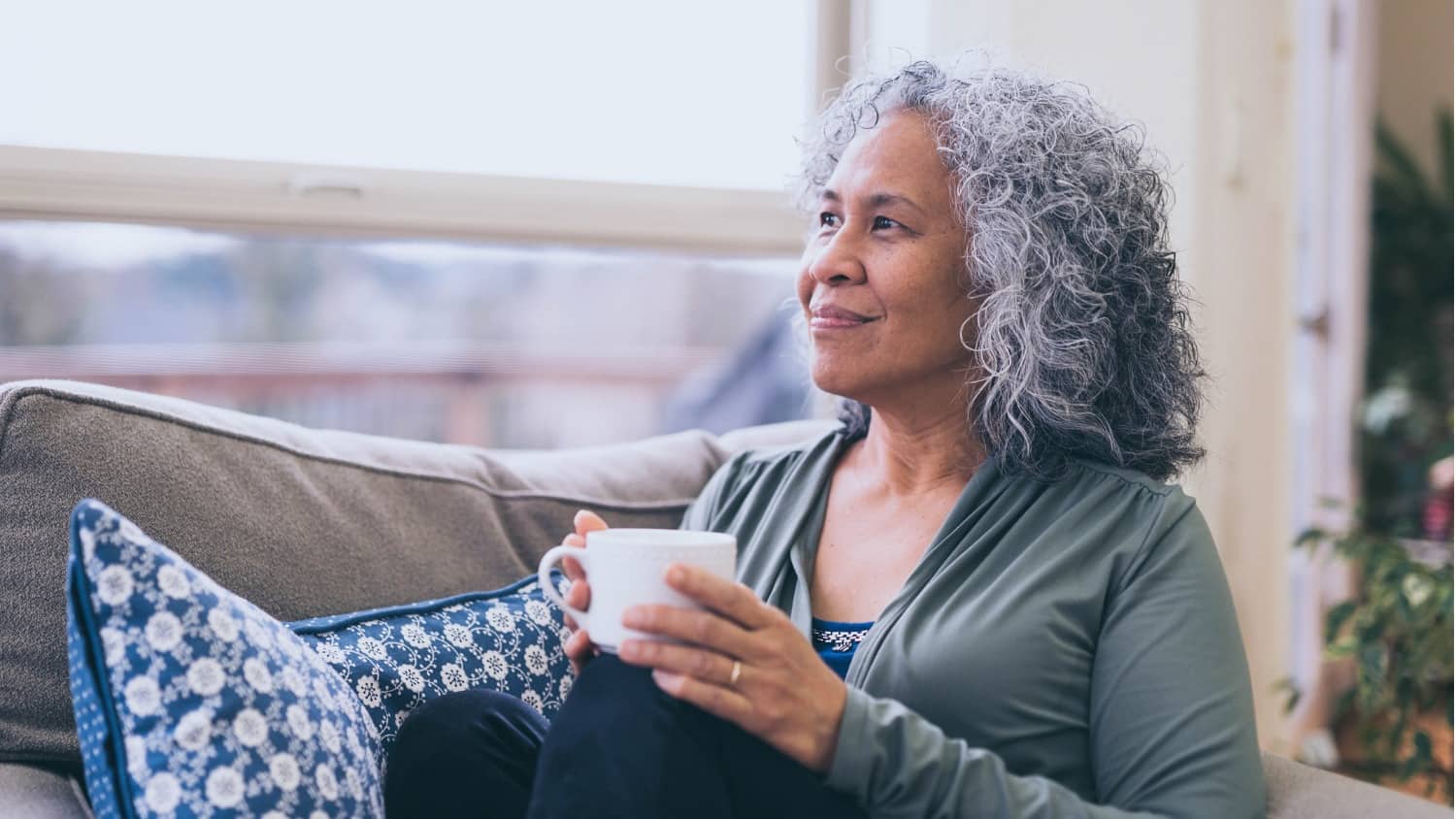 Is Inspiration Whiplash Part of Your Vocabulary? 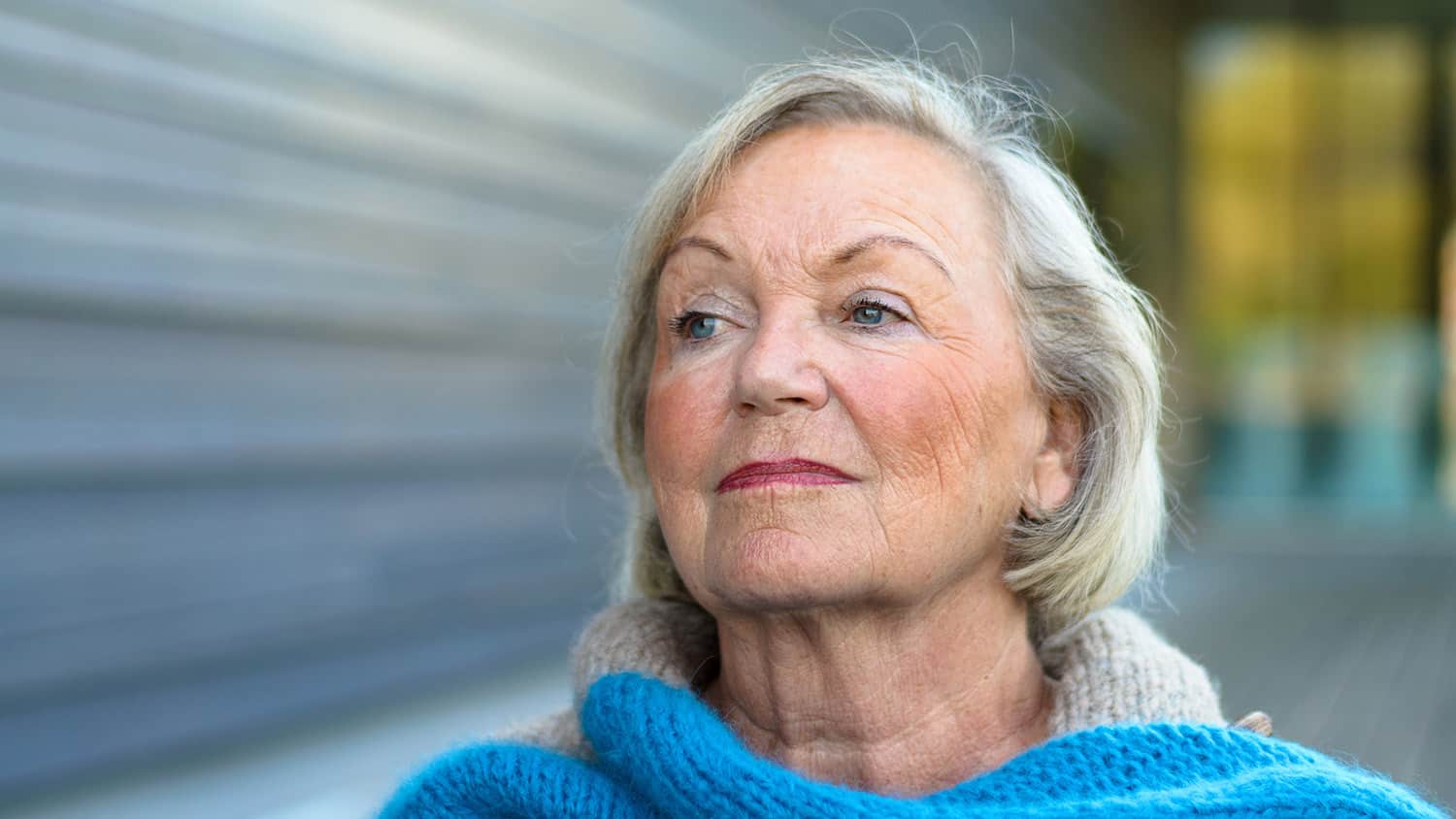 How to Build a Strong Mentality After 60: Try These 5 Powerful Rituals of Mentally Strong People