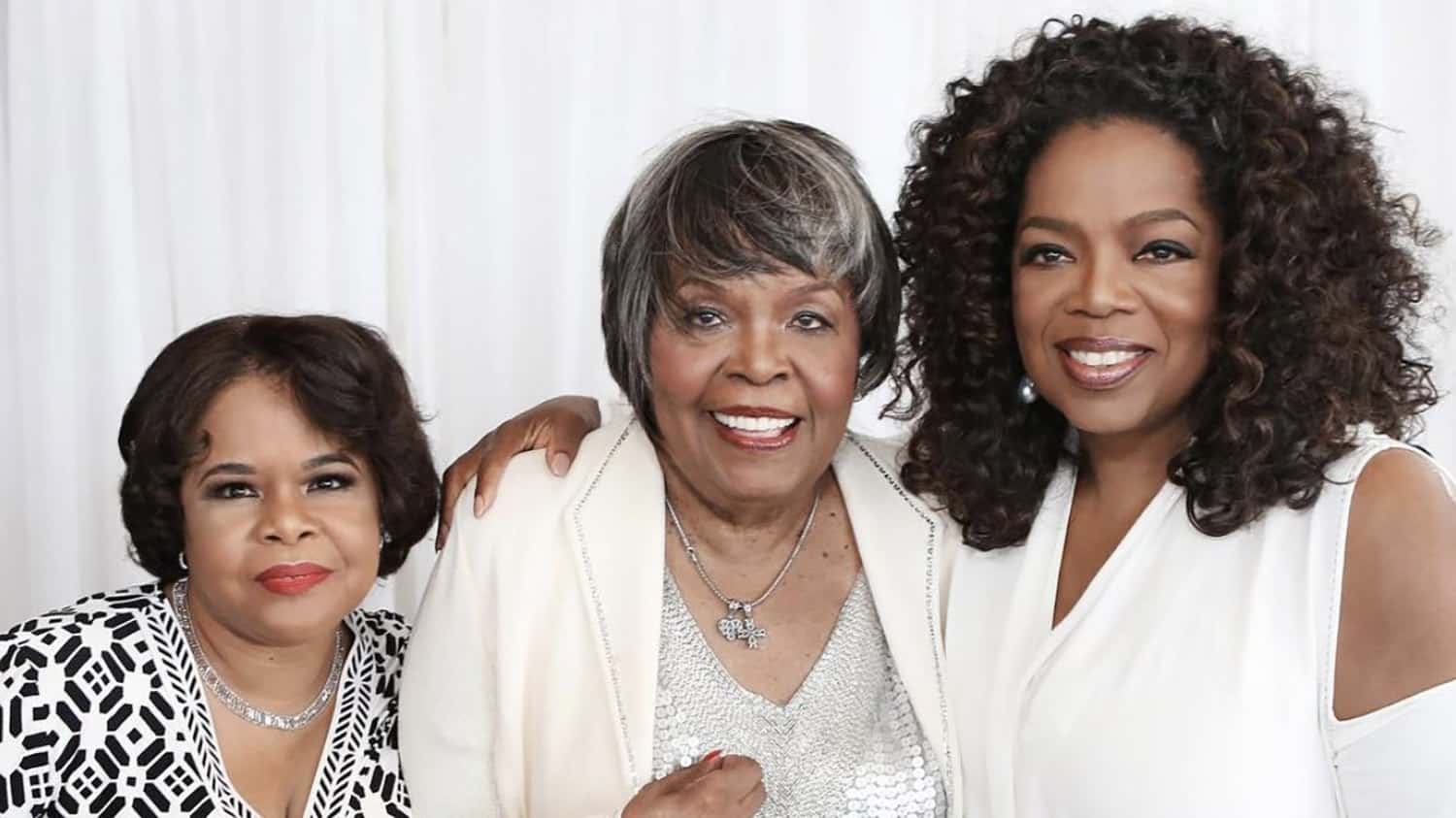 A Sad Thanksgiving for Oprah Winfrey

For most of us, Thanksgiving is an opportunity to gather with friends and family and spend some quality time together while enjoying food, fun, and hopefully, lots of laughter.

But sadly, for Oprah Winfrey, 64, the laughs were likely in short supply this Thanksgiving as she said goodbye to her mother, Vernita Lee, who passed away at 83 years old in her home in Milwaukee, Wisconsin on Thanksgiving.

Mother to a Mogul

Winfrey and her mother had a difficult relationship for much of Winfrey’s early life, as Lee gave birth to Winfrey when she was a mere teenager in 1954. Throughout Winfrey’s childhood, Lee worked as a housekeeper in Milwaukee while Winfrey traveled between her mother, father, and grandparent’s homes, spending the majority of her time with her father, Vernon Winfrey, in Kosciusko, Mississippi.

Although Winfrey has publicly credited her father for doing much of the parenting while she was growing up, Winfrey’s mother was always proud of her daughter’s success, explaining that she tried to model being a loving human being, which Winfrey has seemingly made a career out of.

In a past interview, Lee explained the way she parented, saying, “I loved her the way that she loves people now.”

In addition to being survived by Winfrey, Lee is survived by another daughter, Patricia Amanda Faye Lee, who Lee put up for adoption after giving birth but reconnected with later in life. Lee also had two other children that sadly both passed away, Jeffrey Lee, who died in 1989 and Patricia Lee Lloyd, who died in 2003.

Several years ago, Lee opened up during an interview with Milwaukee local station TMJ4, explaining the way that she coped with losing two of her children, “I’m a Christian lady, and if you’re a Christian person, it helps you to deal with situations like that.”

Although Winfrey and her mother had a strained relationship for many years, the two reconnected when Winfrey invited Lee on her television show in 1990 for a personal stylist makeover. The two have maintained a solid relationship since then.

Winfrey has stayed off of social media since her mother’s passing, outside of two videos posted on Thanksgiving Day, and her rep has said that Winfrey has no further comment at this time.

According to a spokesperson, Lee has already been laid to rest at a private funeral following her obituary that was published and can be seen below:

“The family of Vernita Lee are saddened to share of her passing on November 22, 2018, at her home in Milwaukee, Wisconsin. She was 83 years old. Born May 2, 1935, she is survived by her daughters Oprah Winfrey and Patricia Amanda Faye Lee, grandchildren Alisha Hayes, Chrishaunda Lee Perez, Aquarius Lofton and Andre Brown and great-grandchildren Jaxon Praise Perez, Chai Theresa Perez, Donovan Hayes and Trinity Hayes. She was predeceased by son Jeffrey Lee (1960-1989) and daughter Patricia Lee Lloyd (1959-2003). Private funeral services have been held. Memorial donations in Vernita’s name may be made to Feeding America.”

We send our thoughts and deepest sympathies to Oprah Winfrey and all of Vernita Lee’s family and friends.

How do you cope with loved ones that are no longer with you during the holidays? Share your positive thoughts and sympathies with Oprah and her family, or leave your comment to join the conversation below. 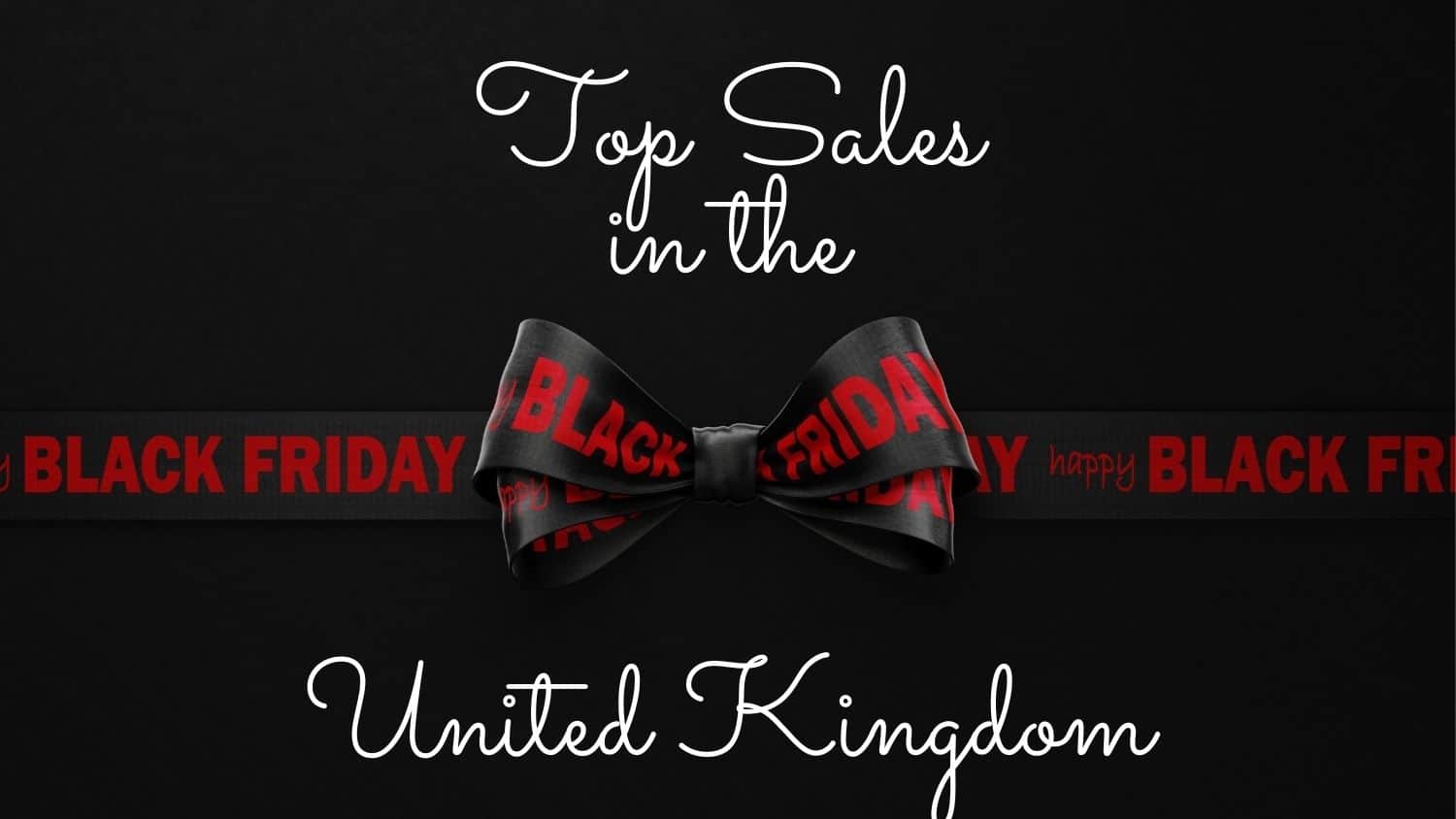 Sharon Stone Brings the 70’s Back Into Style!