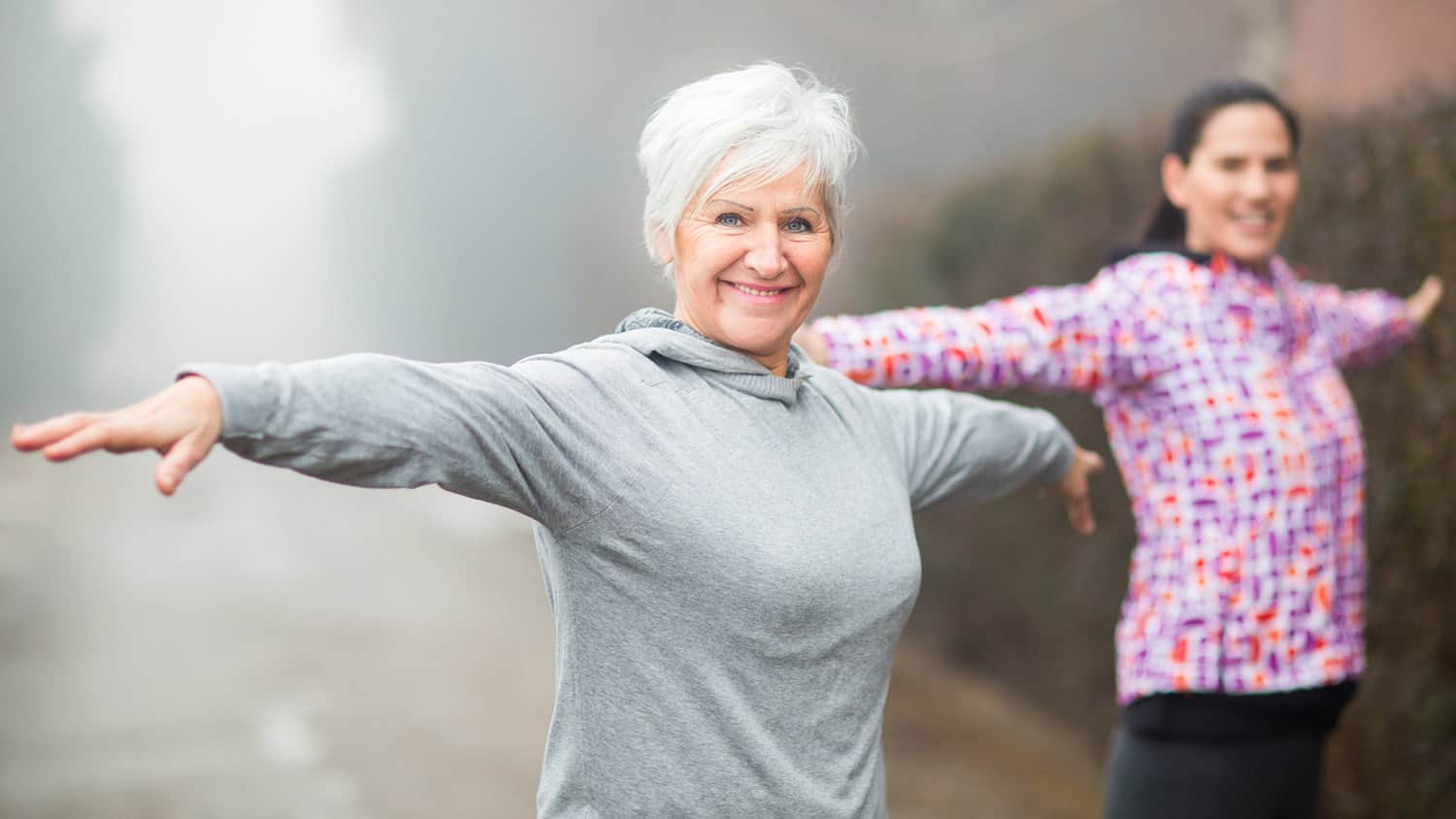 A Sedentary Lifestyle Killed My Mom. Don’t Let This Happen to You!

Around her mid-60s, Mama decided that she had worked enough and she completely stopped. She embraced a sedentary lifestyle and spent the long days watching TV from her recliner or sleeping in her bed.

This was not the mama I grew up with. That mama was energetic and involved, especially in our lives. She also worked outside of the home. She dressed to the nines, and was fun to be around.

We went to the beach, on long vacations camping across America, and to movies and museums. She enrolled us in dance, twirling, and piano; all three of us girls were cheerleaders born of a high school tumbling majorette.

She was such an active woman. She could bend backwards and walk her hands down her backside until she bent into a high backbend, and then bend back up or flip back over to a standing position.

I remember her doing a cartwheel off our diving board when she was in her early 60s, showing her granddaughters how it was done. But now she exclaimed that she was through, and she just sat down.

A Sedentary Lifestyle Is a Choice

Suddenly, her life was in her recliner, waiting on daddy to do for her. She told us that she was pre-diabetic like it was a badge of honour. We noticed that she lived on carbs. When we fussed that she needed to watch her sugar, she said that you couldn’t get diabetes just from eating sugar. We hadn’t had diabetes in our family, so we really didn’t know. We began to study it.

At the time, we blamed the sugar, the smoking, the diet; but now we know that what really did her in was the inactivity. Her health continued to spiral out of control.

I read somewhere that for a person who loses a limb there is an 80% chance they will die within five years. Every 30 seconds a limb is lost to diabetes, and she joined the nearly 2 million Americans who had already lost a limb. She was dead at 75.

In the past year, I’ve noticed numerous magazine and newspaper articles about the effects of prolonged sitting. One, written in 2015, says there is evidence that “prolonged sitting is independently associated with negative health outcomes and mortality.” It is worse for people who never exercise, and that was Mama. She wasn’t even a walker.

With most of us sitting more than half of our waking lives each day, it scares me to think how many more of my family may join Mama as a statistic. Maybe myself included, because I sit a lot writing, researching, and reading.

But in case you thought sitting is the only culprit, read what the New York Times says about lying down. It claims that inactivity is the culprit, whether you are sitting or lying down.

Our legs and backsides use blood sugar for fuel, and in one study using physically fit young men the article said that “Within two weeks of being more sedentary, these previously healthy young men had begun to develop metabolic problems, including serious insulin resistance, whether they had spent their inactive time primarily sitting or in bed.” So, it happens quicker than anyone realizes.

Being Active Can Save Your Life

For over 40 years I jumped up during commercials, using the time to cook, clean, and even garden. I mention the real reason for this behaviour in a post about my back troubles. However, it turns out that this behaviour was good for me!

So, what can we do? I’ve read suggestions such as taking a one to three-minute break every half hour to stand and/or move around, and standing or exercising while watching TV or using commercials to walk or get something done. People can also try doing yoga poses or doing hip flexors three minutes per side per day.

What happened to my mama was heart-breaking to all her family. Two of her granddaughters never really knew her, and they will have hardly any memories of her. I wrote about my story because if it prolongs one life, then it was worth it.

I also wrote it because I miss my mama. My husband and I have traveled to some neat places that she would have loved. I would have taken her along, but she died way, way too young.

What do you do to keep active and avoid a sedentary lifestyle? How do you integrate movement into your daily life? Have you found ways to encourage others to join you? Please share in the comments.

The Secret to Longevity is in Your Hands! 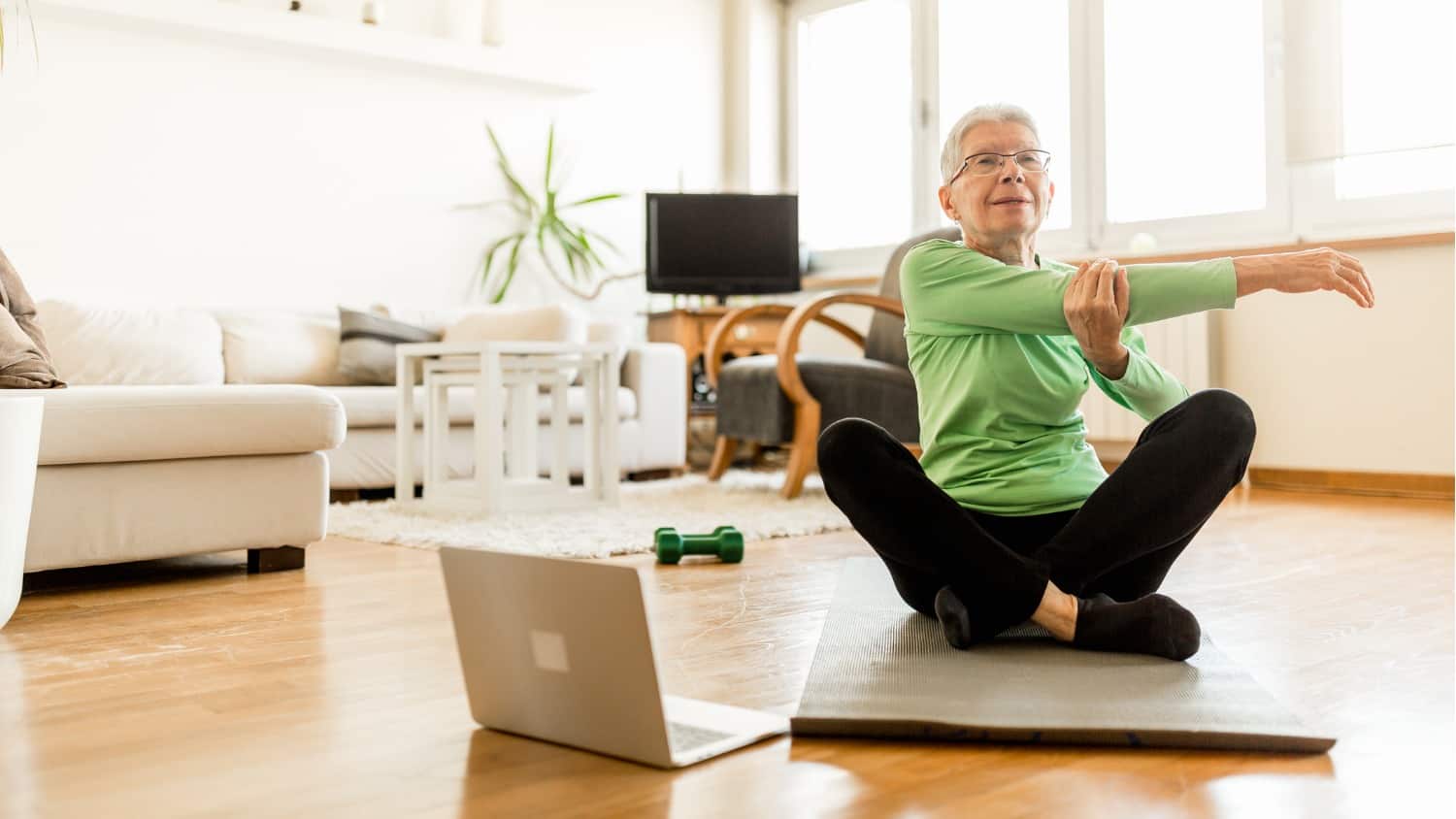 Will Your Health Span Match Your Lifespan? How Not to Outlive Your Health