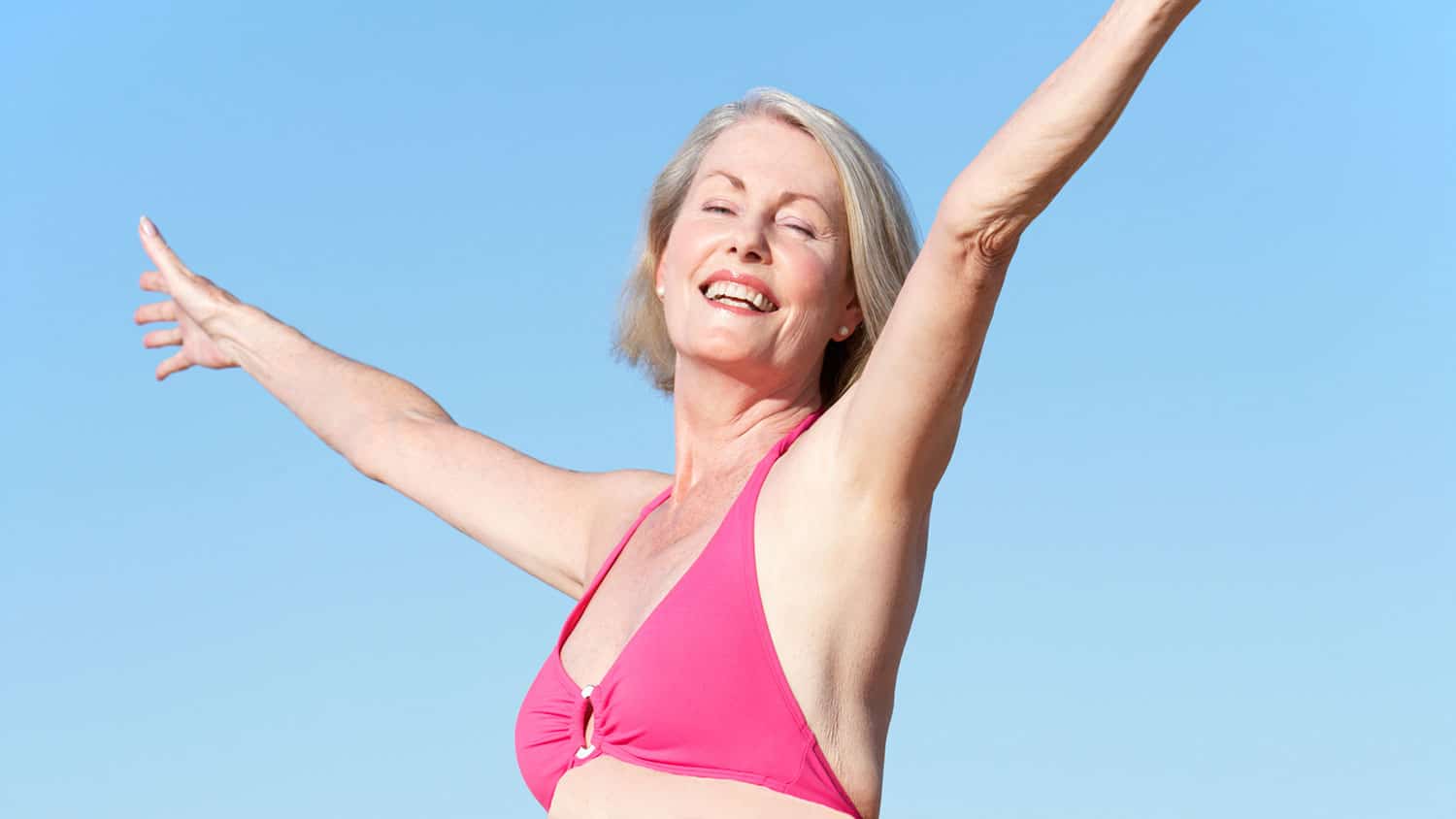 A Short History of the Bikini: A Wave-Making Fashion Hit Turns 70

If you answered the bikini, you really are a dedicated follower of fashion.

The modern bikini debuted in France in July of 1946. It was the creative idea of Louis Reard, a French automotive and mechanical engineer. He was also running his mother’s lingerie business in Paris at the time.

The new swimsuit was so scandalous that Reard couldn’t find any models willing to wear his navel-exposing design at its debut press conference. Instead, Reard hired a 19-year-old nude dancer Micheline Bernardini to wear his string bikini. It consisted of four triangles made from 30 square inches of fabric printed with a newspaper pattern.

At the time, Reard heralded his creation as “smaller than the smallest bathing suit in the world.” He said he had named it after the Bikini Atoll, the site of the first nuclear device test just five days earlier.

Legend claims that the name was chosen because the bikini was as shocking as the explosion of an atom bomb. Reard said he selected the name because the Bikini Atoll where the atomic test took place and his creation were the same shape.

Although Reard’s design was to eventually conquer the world of fashion, he was actually about 20 years ahead of his time. Both the public and much of the press were shocked by the skimpy swimwear.

The Bikini is Banned and then Embraced

The Vatican moved quickly and declared the bikini sinful. It was banned in Spain, Portugal, and Italy, as well as many parts of France. In the even more Puritan America you could still get a citation for wearing a bikini in fashionable Hampton beach in the mid-1960s.

But with sexual mores and the status of women and freedom rapidly changing, the bikini slowly began its move into everyday life.

In 1953, French sex goddess Brigette Bardot helped popularize the bikini in Europe by wearing it on many French beaches during the Cannes Film Festival. Its rise to popularity was jump started when the first Bond Girl, Ursula Andress emerged from the sea wearing a white bikini.

The bikini began to gain acceptance in America when Annette Funicello (of wholesome Mickey Mouse Club fame) and her fellow bikini-clad teenage actresses began frolicking on the beaches in a widely popular series of California surf movies. In 1962, Playboy magazine featured a model in a bikini on its cover for the first time. Sports Illustrated followed two years later with its initial swimsuit issue, which featured a bikini-clad model on its cover.

In 1966, a sultry Raquel Welch appeared in a fur skin bikini in the film One Million Years B.C., a move which made her an instant star although she had only three lines in the film.

By the end of the 1967, an estimated 70 percent of young American girls were wearing bikinis at pools and beaches. The bikini was so popular worldwide that it was named one of the defining fashions of the decade.

Is the Bikini Empowering or Demeaning to Women?

Of course, with the later arrival of string bikinis and even tinier thong bottoms, the fashion and its wearers have still suffered setbacks from time to time. For example, in 2013, four women were arrested in Myrtle Beach, South Carolina for indecent exposure when they wore thong bikinis showing their buttocks.

In that same year, the British watchdog agency Advertising Standards Authority banned a commercial that showed men in an office fantasizing about their female colleague, played by Pamela Anderson, in a bikini. The agency contended that the commercial was clearly degrading to women.

But with a 70-year history now behind it, it’s safe to assume that the bikini will be on the fashion scene far into the future.

There are still people who believe the bikini is either morally unacceptable or demeaning to women. Others contend that the fashion is empowering because it allows women to display their body in a free manner of their choosing. I’d love to hear what you think about this debate!

Do you have any tales to tell from a time when you wore a bikini? We are in a period of redefining aging and what it means to be old. Do you think it is OK for a woman over 60 to wear a bikini if she chooses to do so? 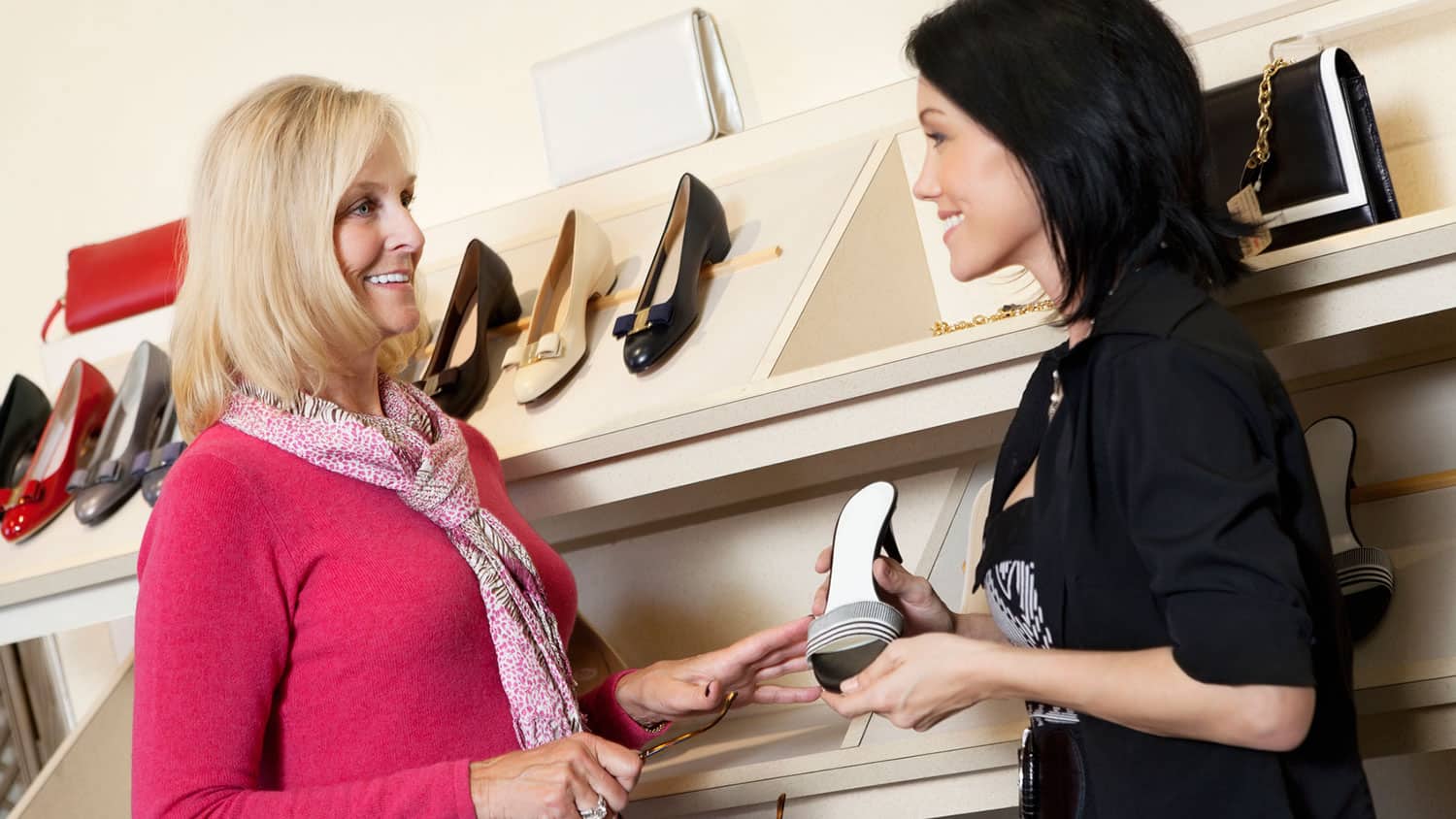 What Makes the Most Comfortable Shoes for Older Women? 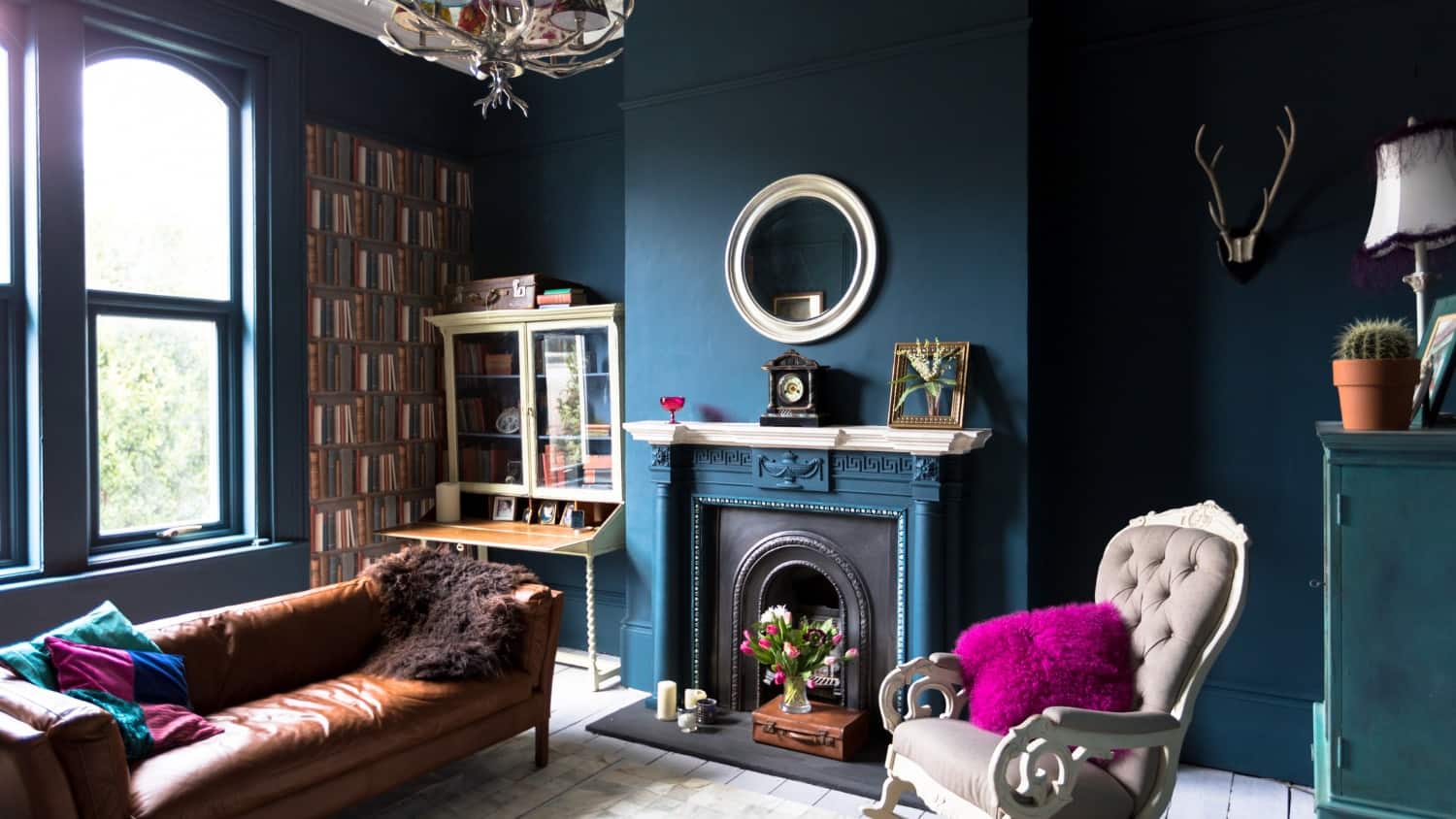 Easy Ways to Make Your Home Warm and Inviting to YOU!