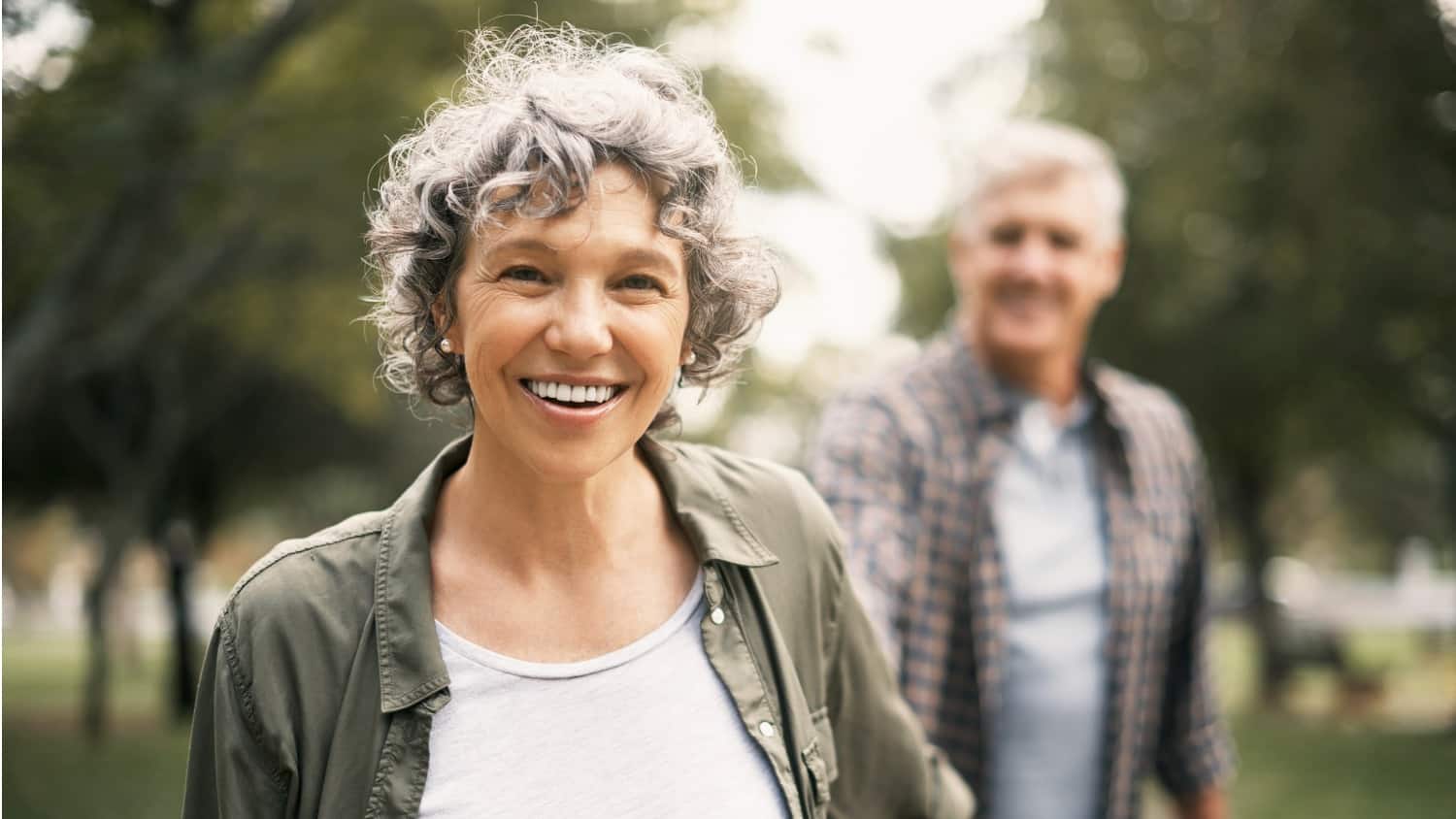 How Much Is Too Much? The Truth About Age Difference and Relationships

Do you see yourself with a boy-toy, or maybe you prefer a father figure image? What is the truth about age difference in relationships? Does it really matter, and how could it affect you? Let’s explore the issues.

In over 20 years as a matchmaker, a statement that I have so often heard is: “My physical age is X, but everybody says that I look many years younger. I do feel younger, so effectively, I am much younger.”

In 9 out of 10 cases, an objective viewer would tell them that they do not seem younger. Because while they may be fitter, more active, and even a little more youthful in appearance than the average for their chronological age, these points alone do not add up to being younger.

And that is because as we mature and develop our personality, a large part of our identity is formed from the imprint upon us of contemporary society, and this is particularly true during our teenage years.

Over the last seven decades, western society has gone through a series of cultural revolutions which, more than ever before, have helped form our attitudes to so many things.

For example, a seismic shift in attitudes took place in the 1960s, when youth culture with its associated fashion, music, and liberated attitudes, replaced the former paradigm of respect for seniority and authority.

For practical purposes, an age difference of more than 10 years will mean that you will not have had many similar experiences while growing up. To have truly similar cultural and artistic anchors in life, such as the music, the movies, and the experiences that were important to you, the age difference needs to be a good deal less.

You should also consider life going forward as a couple. “Growing old together“ is a much used phrase, but it gains real meaning for people in their 60s.

Sadly, in the next two or three decades, health issues will become real and it is highly likely that some level of support will be necessary within a lasting relationship.

Whilst it is true that on average women live a little longer than men, health problems or disabilities can crop up for either sex at any age. Such events are always traumatic, but when a younger person’s lifestyle is effectively limited by the failing health of their older partner, the relationship can become very stressful.

And, on the positive side of the equation, interests often change with age in a closely aligned pattern. Many people in their 60s will have retired or are just about to retire, so will be taking up new pastimes and interests.

Some pastimes and sports are lifelong activities, such as golf or sailing, but many others tend to be things that people move into at a certain age. However, if your ages are wildly different, then the same pursuits may not suit you both.

And to add to that, if one partner in a relationship still feels they have several years of work left in them, while the other wants to retire, then this can create a whole raft of difficulties because the working partner will so often be unavailable.

The simple message is that for many of us, large age discrepancies do not make for lasting relationships.

Look Past the ‘He’s My Boy-Toy’ Ego Boost

But, as ever, it is the exception that proves the rule. Every now and then, a ‘May-September’ relationship really works, usually for reasons best known to those involved.

One reason for some is that they had little contact with a peer group of their own age when growing up, instead spending their time with older relatives or their friends. I have recognised this situation with several women I have met.

But when the boot is on the other foot, the man seeking a significantly older woman, there might be an underlying deeper psychological reason for this desire. I would urge any woman entering such a relationship to look past the ‘he’s my boy-toy’ ego boost and try to understand exactly why he wants you. You may be surprised.

Finally, and somewhat in contradiction, let me say that nothing is impossible, because relationships do not work by rules. They are intrinsically a meeting of emotions, and we all know that emotions can take you anywhere.

Just take a moment to counter those heady impulses by also considering the longer-term view.

Are you looking for a life partner? Do you mentally calculate the age difference when sifting potential candidates? Why? What number, in your opinion, makes for the ideal age difference? Do you prefer dating a younger man or an older one? Please share your thoughts and let’s have a conversation.

Sandra is a matchmaker and co-founder of Affinity, a London-based personal Introduction Agency. She is passionate about bringing together single, divorced, and bereaved people in the latter part of their lives. Full of hope, experience, love, compassion, and friendship, later-life relationships can be the best! Sandra can be contacted at info@affinitylondon.com. 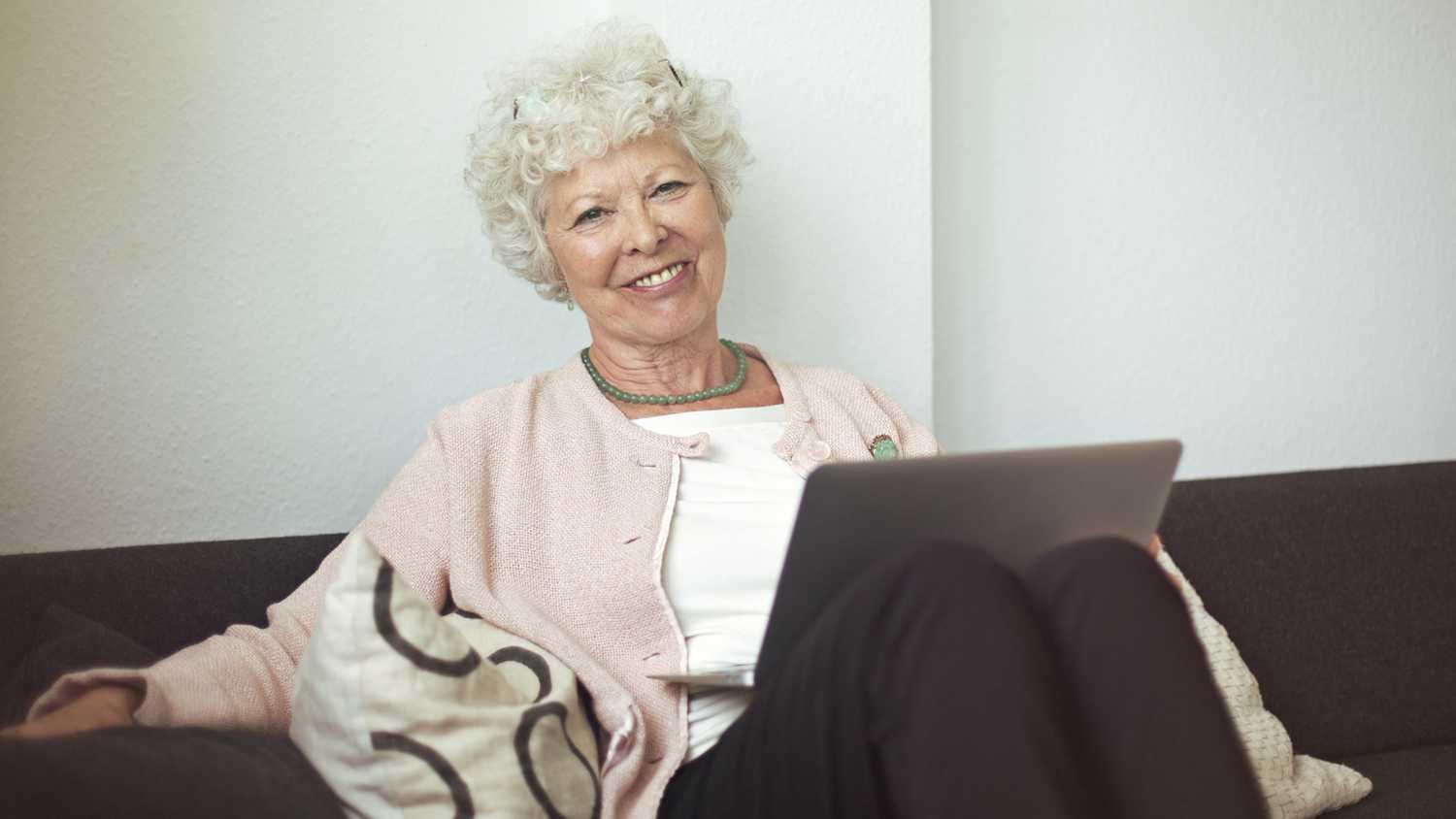 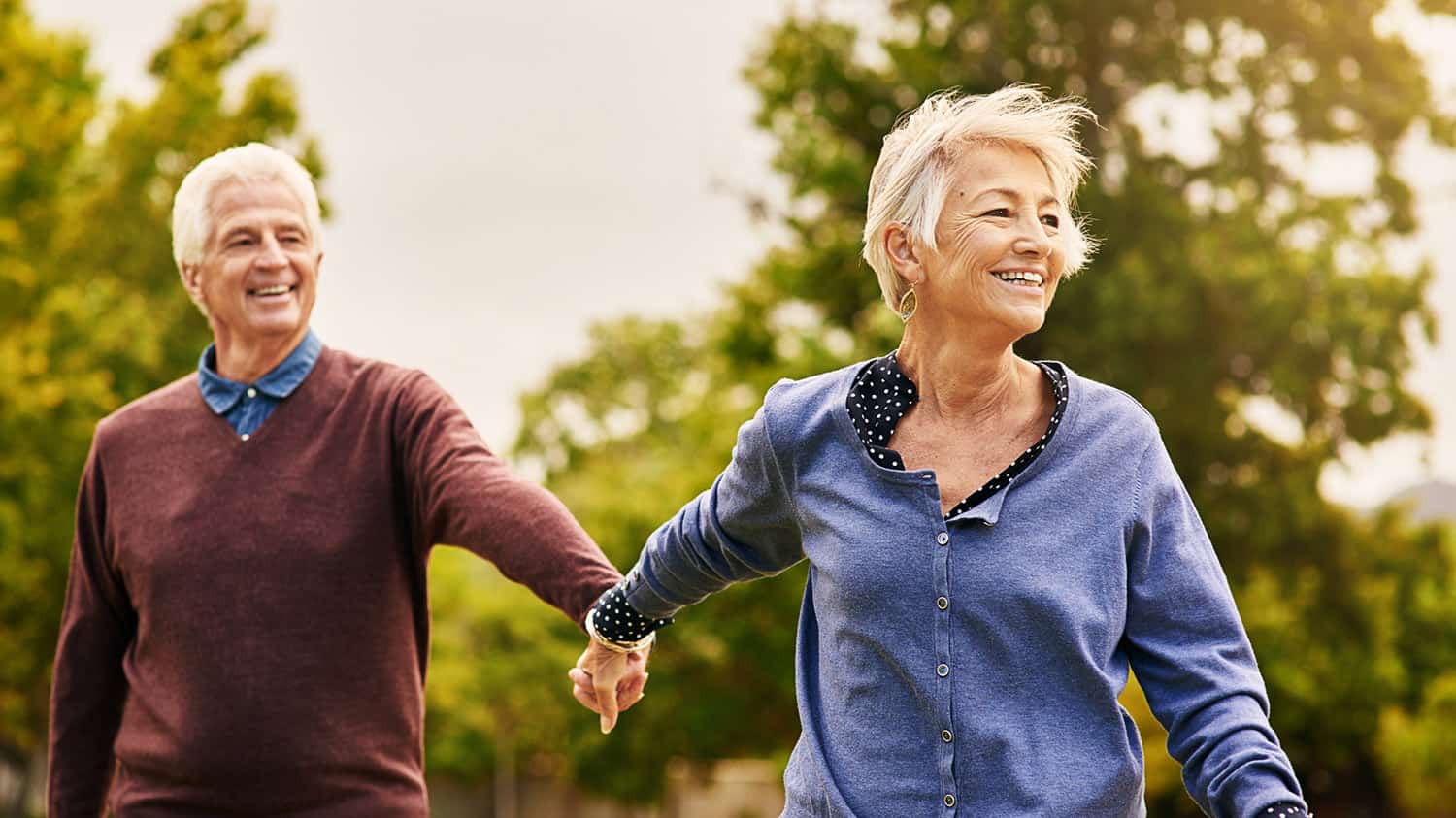 These 5 Misconceptions About Dating After 50 Will Shock You