Provocative Photographer Proves that Age is Just a Number

Are the aging stereotypes true? Or, is it true that age is just a number? This is one of the most important psychological debates that we need to solve for ourselves as we get a little older. Of course, if you have followed Sixty and Me for a while, you know where I stand on this issue. I believe that life after 60 is what we make it. Of course, my opinion doesn’t stop the world from believing that older women are sexless, frumpy, and past their prime.

Is Age Just a Number?

We live in a culture that venerates youth and often relegates older women to a status of invisibility. But despite the cultural forces that are aligned against us, most women over 60 would say that age is just a number. Despite common stereotypes about aging, we still feel beautiful, sexual and passionate about our lives. We want to be celebrated and accepted as intriguing and fascinating women with dreams and desires.

How can women over 60 reclaim our own standard of beauty in a culture that all too often only celebrates youth and highly commoditized ideas of what is “sexy?” We need to work to redefine “beauty” not merely in terms of physical attributes, but recognizing beauty as an inner glow that comes from maturity, complexity, depth of character and experience.

The goal to shatter common perceptions of older women as frumpy, unattractive and boring is gaining momentum. A few marketing agencies are finally featuring authentic older models and embracing the concept of mature beauty. Women in the Sixty and Me community have consistently given feedback that acceptance of the person, rather than age, is important to them. Now, they are getting support and appreciation from two wonderful young male photographers.

Ari Seth Cohen is a young New York photographer and creator of Advanced Style, a blog devoted to beautiful older women. In his blog, he says, “I feature people who age gracefully and continue to grow and challenge themselves.” His interest in photographing stylish older women started when he noticed the absence of mature faces in the world of fashion.

Ari started walking the streets of New York taking pictures of stylish, creative and vital older women. Some of the women he photographed went on to be called the Four Fashionistas and were featured on a Channel 4 documentary about redefining old age in a stylish and independent way.

In London, 40-year-old photographer Edo Zollo is celebrating older women with a fascinating new photography project. Edo is an adventurous urban photographer who focuses on street life in London.

He was intrigued by women getting older and losing their “sexy” status in the eyes of the opposite sex and others. So he set out to challenge people’s perceptions about older women.

With the help of a successful social media campaign across the UK he launched the “Beauty in Older Women Photo Project.”

He made 10 photographs of gorgeous women, all over 65. The photos challenged the stereotyped view of ageing women as unattractive and “past it.” Edo’s goal was to emphasize the experience and beauty of aging. He travelled across England and Wales, photographing 10 women, from age 67 to 79 years old and the results are wonderful. What is so unique about these photographs is that they feature older women in portrait poses, but in contemporary urban settings.

The featured picture of 74-year-old Joyce is makes a dramatic statement of an older woman’s depth, strength and beauty. An exhibition of Edo’s project is planned and I for one look forward to seeing the other nine amazing women. In my opinion, this artistic project is one more weapon that we can use to show the world that age is just a number.

Women over 60 are sensuous, intelligent and strong. One day the rest of the world will understand this too!

Here’s a short video that I recorded on the changing perceptions of beauty in society. I hope you find it useful. 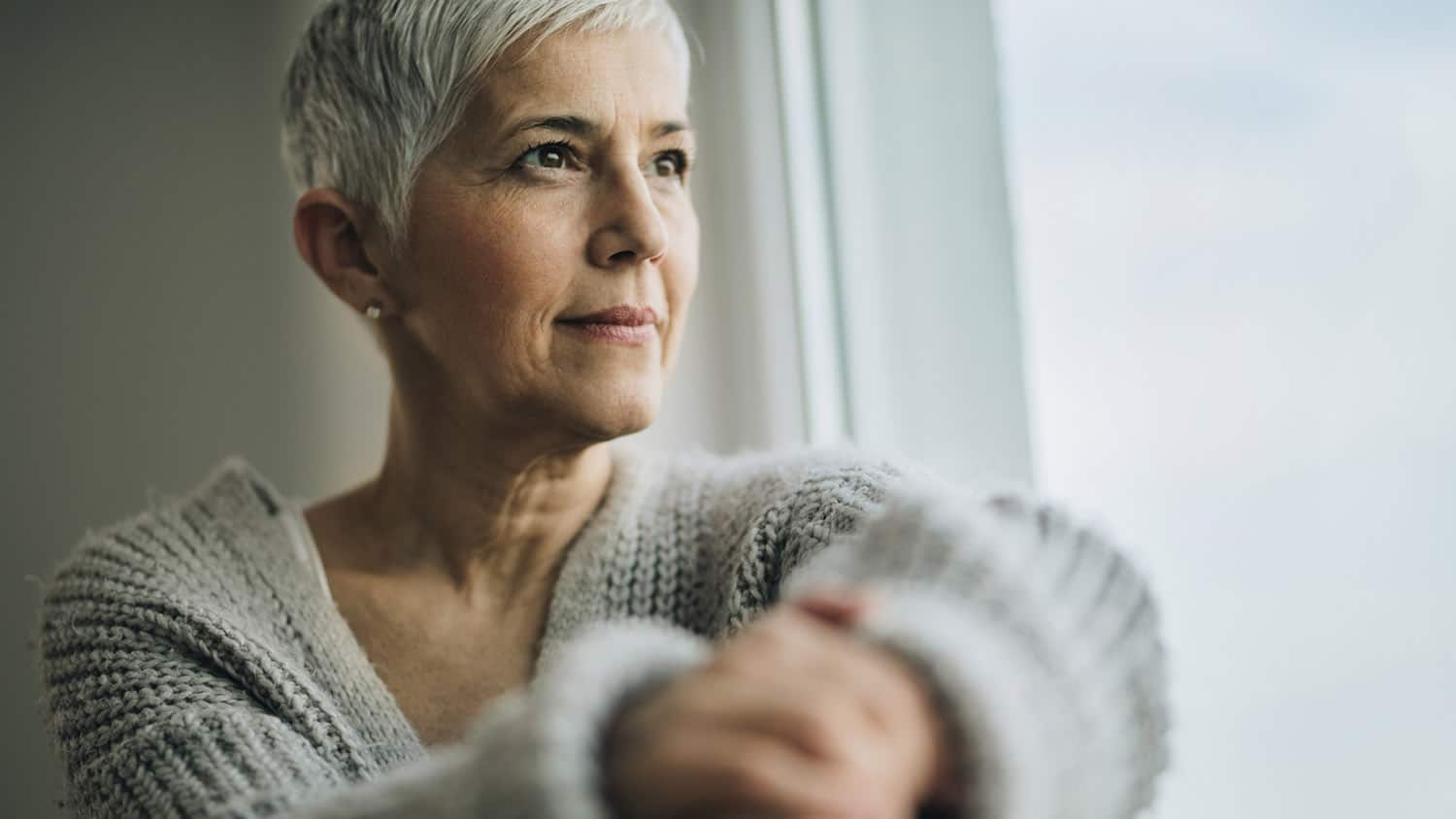 How Does Being 60 Feel Different Than Being 50? 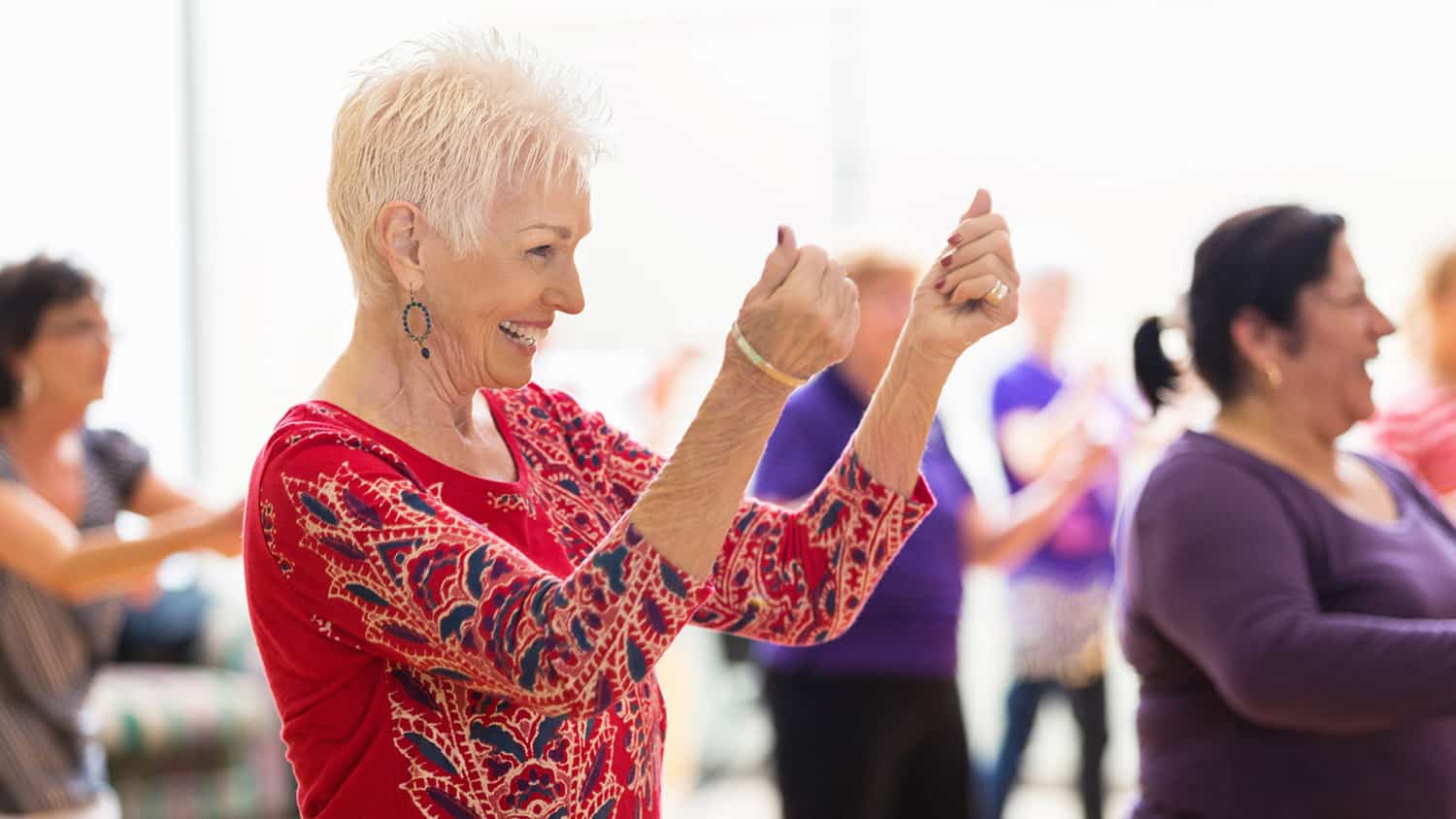