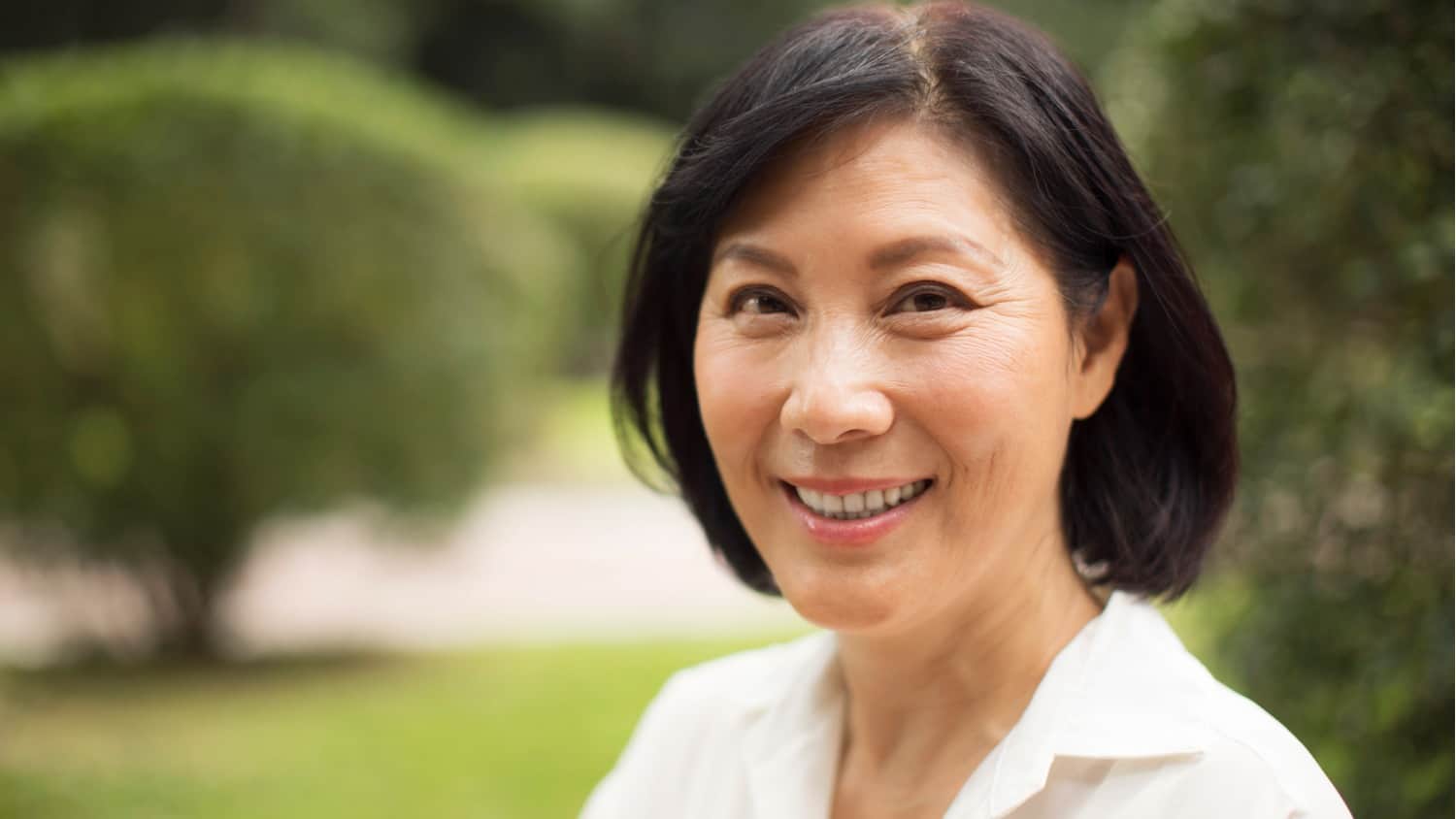 I began writing this article several times. The topic: aging. What to say: a lot, not much… not sure?

Finally, I turned to some women from my personal circles, all of them between the ages of 50 and 75. I caught them a bit by surprise when I broached the subject, but they willingly paused to think about “growing older.”

Because here’s the thing about aging: it happens gradually. It tiptoes in, practically unnoticeable. Until one day it isn’t. A glance in the mirror, a slight grunt as you get up off the sofa, a knee that needs a moment to adjust.

Aging sneaks up on us. We plan to (at least we hope to) get older. We don’t necessarily plan on getting old.

The word “aging” is a bit loaded in the first place. It seems we only use it in certain contexts. We wouldn’t say to a 3-year-old, “My how you’ve aged!” We wouldn’t tell a 15-year-old, “You’ve really aged since I last saw you.”

Some questions about this topic are difficult to answer. Luckily, I’ve been reminded about these four truths thanks to those willing women and our conversations.

It Helps to Have Role Models

We’re at an advantage if we had parents or family members that showed us a path to successful aging. There’s nothing more inspirational than watching someone you love become a remarkable elder.

But even if that’s not the case, there are public figures or family friends that model for us how to live well if we live long. I have an acquaintance whose mother lived to 105. When she was 102 she rode in the passenger seat of the pace car at an international car race. I want to be Edith when I grow up.

Good Health Should Be Celebrated

We all know people who are facing physical struggles. Many of us are, too. And it can feel some days like every phone call, text, or email means bad news… someone’s health has failed. Such is this season of life.

So if we’re fortunate enough to be relatively healthy, there’s a lot to celebrate. We’re stretching, walking, and running in celebration of our physical selves.

We’re literally moving through life grateful that our bodies are cooperating with what we’re asking them to do. We’re practicing functional fitness. We’re patient, aware that our physicality isn’t what it used to be.

We’re acknowledging some limitations, accommodating for physical changes, listening to our bodies’ messages.

It’s Not Too Late

The women I know who embrace aging continue to grow. In fact, they’re flourishing. They’re living life on purpose, acknowledging that some dreams have passed them by but excavating for new ones.

Creative endeavors, community work, intellectual pursuits… they’re following their curiosity and allowing themselves to be led. And they’re delighted by the surprises!

I have a 60-year-old friend who, after years in corporate life, is claiming a new path in sound therapy and healing. I never considered writing for public consumption until I turned 60.

There’s something about aging that makes us want to tattoo Carpe Diem on our wrists! (And I know a woman who’s done that, too.)

If Not Now, When?

There was one common thread running through my conversations about aging: Time feels more precious now. The road ahead is shorter than the one we’ve traveled, regardless of how healthy we are or hope to remain.

And that awareness about Time brings an appreciation for who we’ve become and what we still have to look forward to.

Most of all, as we age we become very grateful for the present. It’s feels more life-giving to maximize each day rather than reminisce or worry about what may lie ahead.

Now is all we have. And, just like that, we’re back to seizing the day.

Who are your role models for aging well? How are you coping with aging? How do you continue to grow as you grow older? Join the conversation!

Tags Being Grateful Getting Older

Marcia Smalley is a certified retirement coach and life coach, a writer and a teacher. She delights in helping mid-life women step confidently into their next act and design a joyous, expanded life. Marcia provides coaching support to women who are navigating retirement or other life transitions and writes a monthly e-newsletter to her entire online community. Please visit her website at https://www.marciasmalley.com. 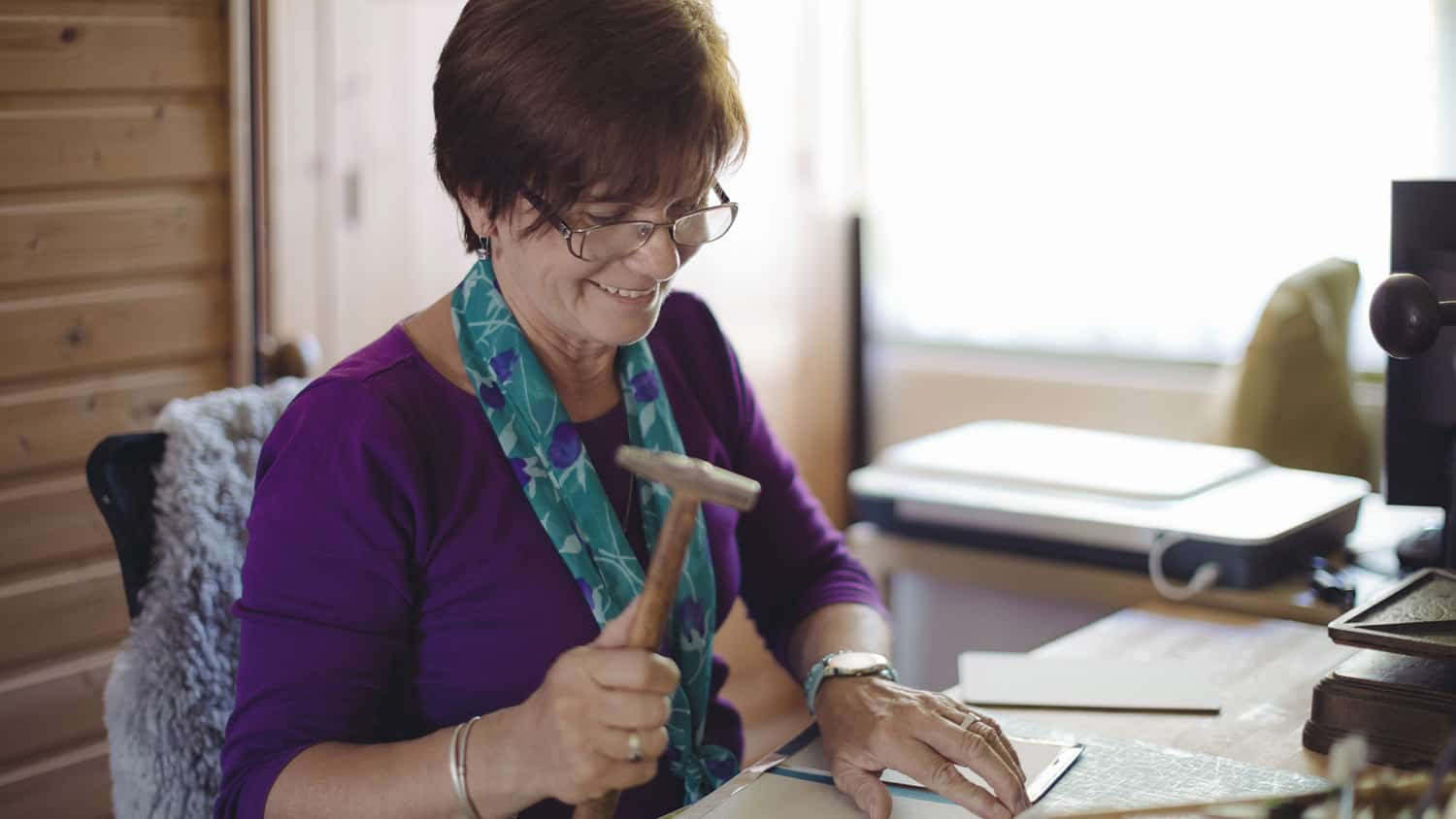 16 Truths About Reaching 60 – the Universal and the Personal