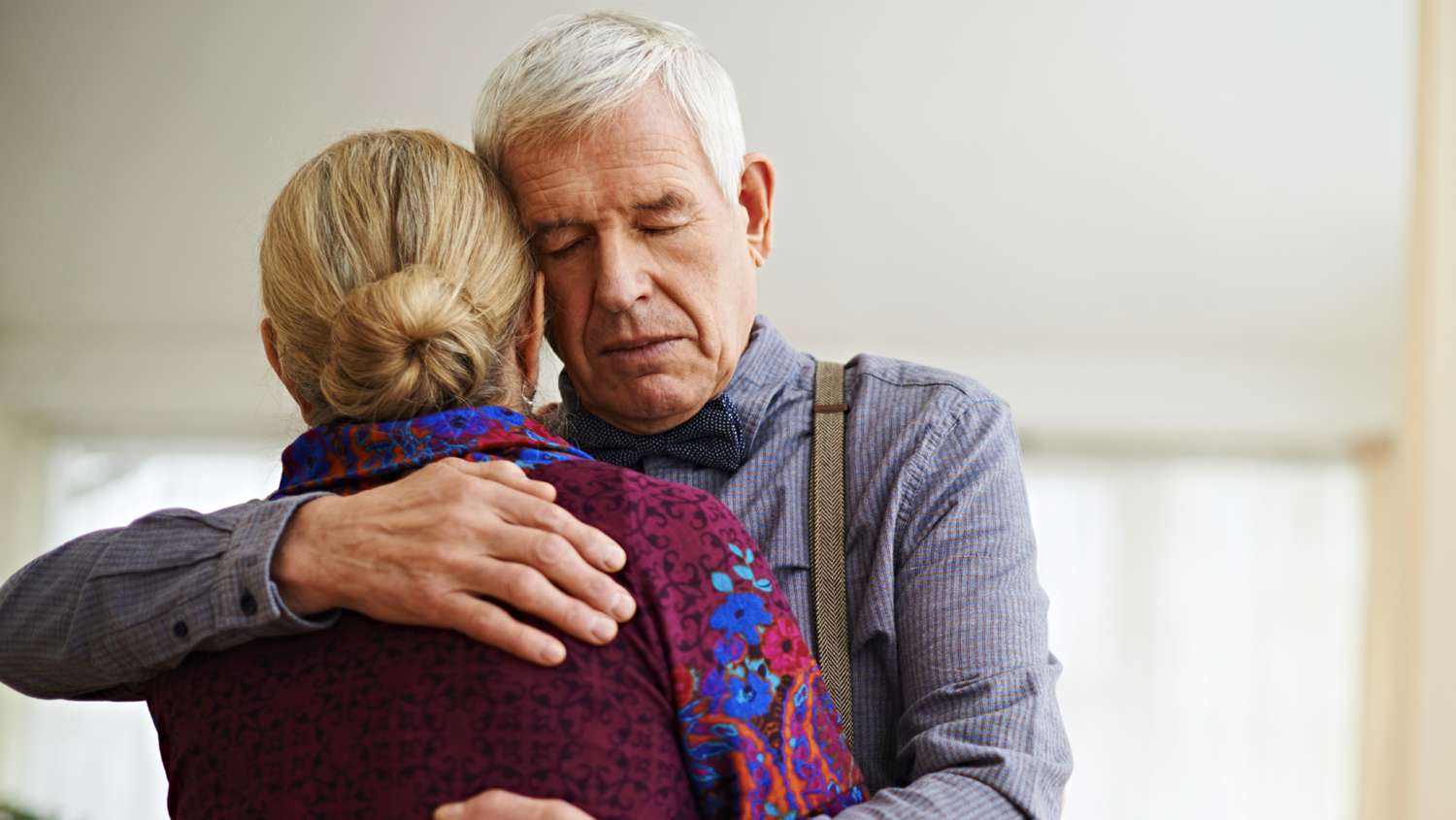 When I was perhaps as young as four years old, my mother taught us a little apology ritual. I don’t know how she devised it or where it came from.

Whenever we had a tangle or disagreement with a sister, play mate or friend, we had to rhythmically shake hands, in time with the handshake saying in unison “One-Two-Three-I’m Sorry!”

Perhaps, by saying it simultaneously, neither party would be waiting for the other to go first. Or maybe she believed the words themselves were magical and their very utterance would spontaneously dissolve any rancor.

I don’t remember how I felt at the time. I suppose this made as much sense as any other rule or nicety I was taught. I don’t remember my mother ever apologizing to me herself. Apparently, she never made any mistakes.

I do know that apology was an area of great interest to both my parents, as was the taking of responsibility. As survivors of the Holocaust, they were extremely sensitive about ownership and responsibility for harm done. I imagine my mother wanted us to learn early about this.

Throughout my life, I noticed that I appear to have inherited a keen sensibility about apology. In all my relationships, with clients, and in helping clients in their relationships with each other, I view ownership and apology as a repair tool of the highest value. I hold myself to a rigorous standard around it.

So it generally baffled me when I discovered that my apologies often did not seem to “work” in my own otherwise very good marriage.

I was hurt and troubled as to why they might not come across as sincere or restorative. Similarly, I wondered about why after some apologies I received, from both my husband and others, I was still unable to let go of the hurt I had felt. Concerned, I began to read more about forgiveness, on which there is quite a substantial literature these days.

Then recently I happened upon a little book. It is not a book that I would ordinarily recommend or even read myself, as it is heavily moralistic and peppered with the language of “sin,” “right” and “wrong.” But it also has some brilliant and exquisitely helpful ideas that seem to bring into sharp focus the reasons why some apologies land and some just don’t.

The book, by psychologist Gary Chapman is called The Five Languages of Apology. For anyone who, like myself, is fascinated by the wide world of intersubjectivity, it is in harmony with all we are studying, which has to do with striving for an empathic understanding of otherness. It is elegantly simple while also being utterly profound.

Chapman and his co-author, Jennifer Thomas, propose that there are five “languages” of apology. They use the word language as a metaphor for the medium or vehicle for conveying apology.

Where we all may like all five, generally each of us has one primary language wherein if we do not hear the apology in that form, it fails. Either it lands as insincere, or as simply insufficient.

I will expand on each.

Julie and Stephen had been married over thirty years. Although Stephen’s affair ended twelve years ago, Julie still felt somehow unfinished with it. Stephen had long ago completely broken off the extramarital relationship; he had worked hard to rebuild honesty being scrupulously accountable about his whereabouts and open with his cell phone bills and his email account.

He always called when he was going to be late, and had made a Herculean effort to regain Julie’s trust. He had worked diligently in couple’s therapy to heal the rupture and restore their sexual connection. Stephen thought he had fully apologized, and could not understand why Julie continued to hold on to that injury.

We discovered that Julie’s language of apology is what Chapman calls “expressing regret,” a deeply emotional verbalization that expresses empathy and remorse for the pain of the offended party.

“I am so sorry for the affair. I really understand how hurt and betrayed you felt, and how devastating it was to you to not be able to trust me anymore. I can see how you felt devalued and threatened and how your self esteem suffered terribly by what I did. It was also humiliating to have others know that you had been cheated on. I am so sorry for hurting you that way.”

When Stephen expressed these words, Julie at last felt met. Finally, she received the apology that she had been waiting for. Stephen’s efforts up until then were in the realm of action. Essentially Stephen had been doing what we all unwittingly do, which is apologize in our own language instead of the language of the other.

Although helpful, his apologies did not contain the essential element that would constitute sincerity to Julie, the expression of profound empathy for her suffering. When she received that, Julie was able to allow the long ago affair to recede into the past. Expressing regret means listening carefully to how the offended person feels and communicating in a believable way “I feel your pain.”

I realize that Accepting Responsibility is my language of apology. When someone says “I’m sorry” to me, a volcanic voice erupts inside of me and says “what are you sorry for?” Maybe that childhood ritual left me more frustrated than I knew!

Accepting responsibility means “I know what I did. I understand it from your point of view, and I see my mistake. I am sorry for that.” Chapman’s language is “I know it was ‘wrong,’” which is not my lexicon. The point is I see that I made a mistake and it hurt you. I am not only sorry that you were hurt, I know what I did, and am sorry for what I did.

When a client was behind in her payments, I was anxious about bringing it up. Money was a charged subject for her and had never been an easy one between us either. She had bounced many a check and sometimes it was difficult for me to get paid.

I was anxious about bringing it up, and did so delicately. I spoke of it, adequately I thought in one of our sessions. In the following session she arrived devastated and angry. She had felt blindsided by what I had said, not trusted and of course that I only cared about getting paid and not about her.

Thinking back on what I had said, as well as I could remember it, for my own part I could not see the accusation in it. I was surprised, as I had not been aware of an untoward tone or aggressive language. I did know I had been anxious, and I did see that I had raised this delicate matter far too late in the session. And I know her sensitivity to this subject. A “taking responsibility apology” would go something like this:

“I’m so sorry I hurt your feelings. I can see why you felt so angry and insulted. I was clumsy about how I brought up the subject, I raised it way too late in the session so you did not get to process your feelings together with me. Rather you had to leave with all those difficult feelings to sort through on your own. I can see how my being anxious came through as abrupt and harsh. Certainly not what I intended but I can see it. I am so sorry for my mistakes and how you were hurt by them.”

Please read the second part of this blog. I clearly remember our mother taking us to say “one to three I’m sorry.” Do any of you have early memories about apologies?

Ruth Cohn, MFT and Certified Sex Therapist is in private practice in Rockridge. Also certified in EMDR and Sensorimotor Psychotherapy, she specializes in work with adults with histories of childhood trauma and neglect and their intimate partners and families. She can be reached at cohnruth@aol.com or cominghometopassion.com.

Reprinted from: an article by Ruth Cohn, M.A., M.F.T., C.S.T. Licensed Marriage and Family Therapist in Viewpoint: News and Views of the Psychotherapy Institute Nov-Dec. 2006 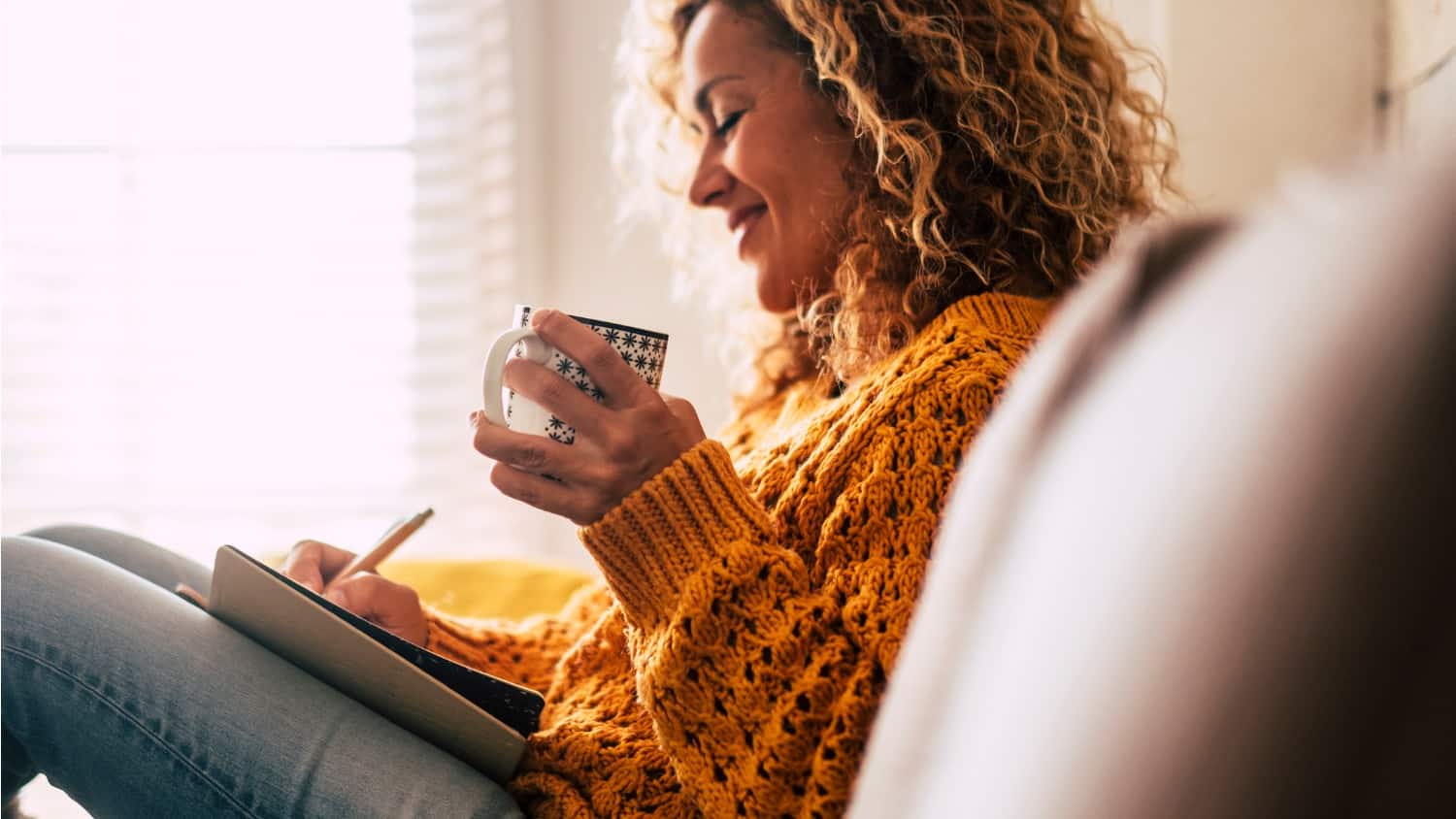 How to Practice Gratitude Journaling and Transform Your Life After 60 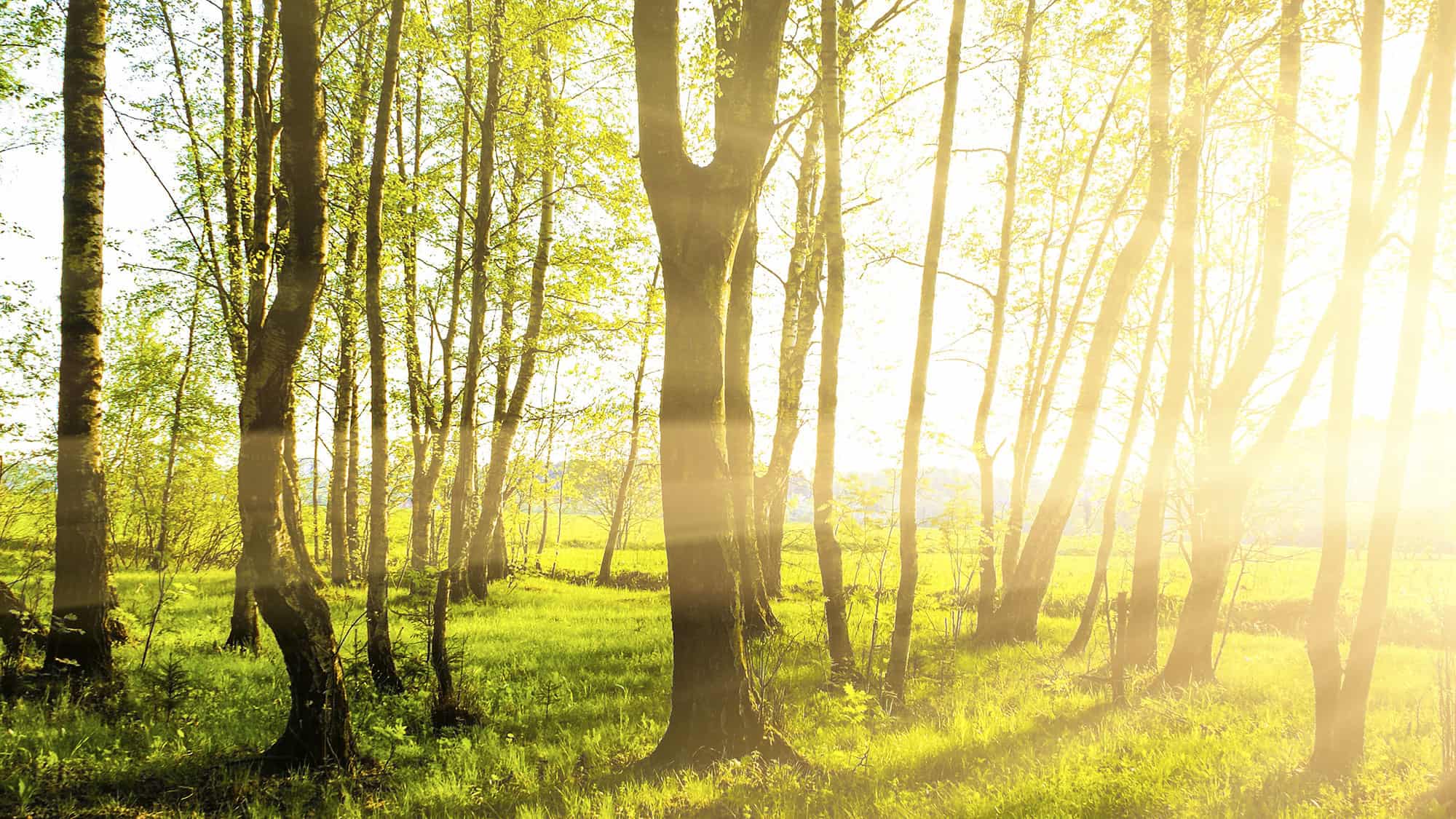