Are We Over-Estimating Our Alzheimer’s Risk? It Depends…

However, are we taking it all too much to heart and living our lives in fear of something we may never experience?

A lot of the fear around Alzheimer’s is based on the little knowledge supplied to us by the media, and we all know that’s a dangerous thing. So, let’s start by defining dementia.

Of course, none of the information in this article should be considered medical advice. And, you should definitely talk with your doctor if you have any questions about dementia, in general, or Alzheimer’s specifically. That said, I hope that you find this information useful as a starting point.

Dementia is a chronic and persistent disorder of the mental processes. It’s caused by brain injury or disease, with patients displaying personality changes, impaired reasoning and memory lapses/loss.

It used to be associated with mental illness, insanity, lunacy – to the point that patients were often committed to a local mental hospital.

What Is Alzheimer’s Disease?

It’s important to understand that Alzheimer’s is a form of dementia, but the term is sometimes (incorrectly) used to describe all forms of dementia.

Many organisations use “Alzheimer’s” in their name, to indicate that they specialise in dementia, either as a charity or a research body or some other organisation.

It’s a little like vacuum cleaner and Hoover. In many parts of the world, we vacuum our floors (I know, not strictly the correct use of the word), but in the UK, they Hoover the floors. It’s the brand name of the product associated with the task rather than the function of the tool.

The Four Main Types of Dementia

Rather than go into all of the details here, I thought that it would be useful to link to resources on each of the main types of dementia.

The signs and symptoms of each of these branches of dementia are slightly different. It’s also possible to develop a combination of the different types of dementia. Naturally, diagnosis can prove to be difficult.

The Real Risk of Alzheimer’s

Alzheimer’s is a disease that represents between 60% and 80% of all dementia diagnoses. The WHO (World Health Organisation) predicts that by 2050 there will be 115 million cases worldwide, which represents 1.3% of the world’s population.

The majority of these cases will be women, who are more likely to have Alzheimer’s.

But, the percentage of people who have any form of dementia is much lower than we think. Are we creating stress and anxiety for ourselves by becoming fixated on the possibility that we may become demented?!

Can Anxiety Cause More Harm Than the Disease?

So, this provokes the question: Can our anxiety harm us more than the disease itself? The answer is no. Although, a recent study has shown that stress and anxiety can increase the risk of depression and dementia.

Additionally, chronic stress can cause the brain’s Hippocampus to atrophy. The Hippocampus is important for long-term memory and spatial awareness.

What We Should Not Believe

Here are a few things that we should not believe:

What We Should Believe

Current research shows that Alzheimer’s and other types of dementia are caused by age, genetics, medical conditions and lifestyle choices.

Overall, the science leans more heavily toward genetics than any of the other supposed factors, although, there are types of dementia such as Korsakoff’s, which are directly attributable to excess alcohol.

When you start investigating all things dementia and Alzheimer’s, it’s easy to see why there is so much confusion. There is so much conflicting information and so many different types of dementia to consider. No wonder it is often so hard to diagnose.

Editor’s note: None of the information in this article should be considered medical advice. Please talk to your doctor if you have any questions about dementia, in general, or Alzheimer’s, specifically. 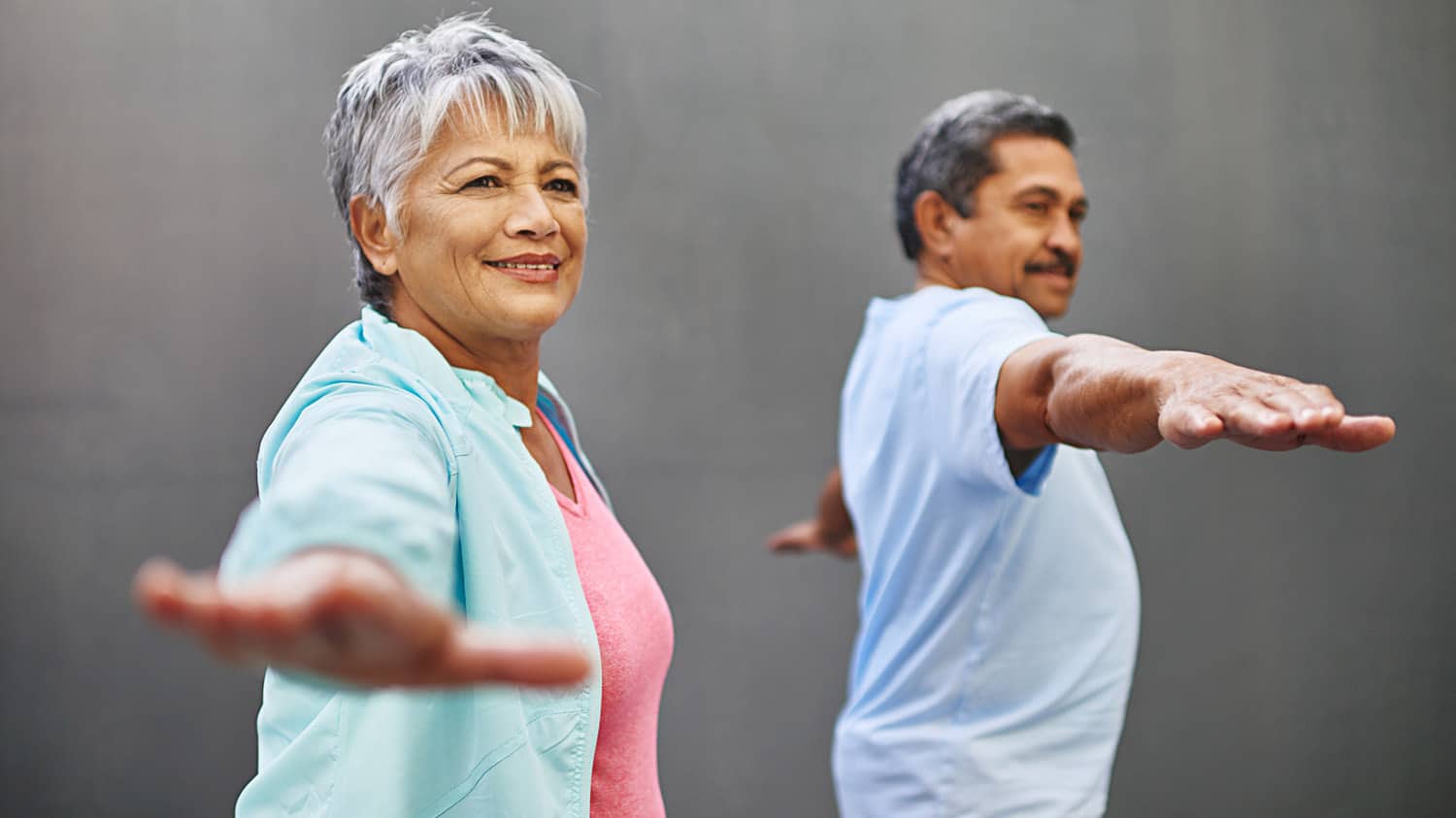 Fall Prevention After 60: How to Stay on Your Feet and Out of the Hospital