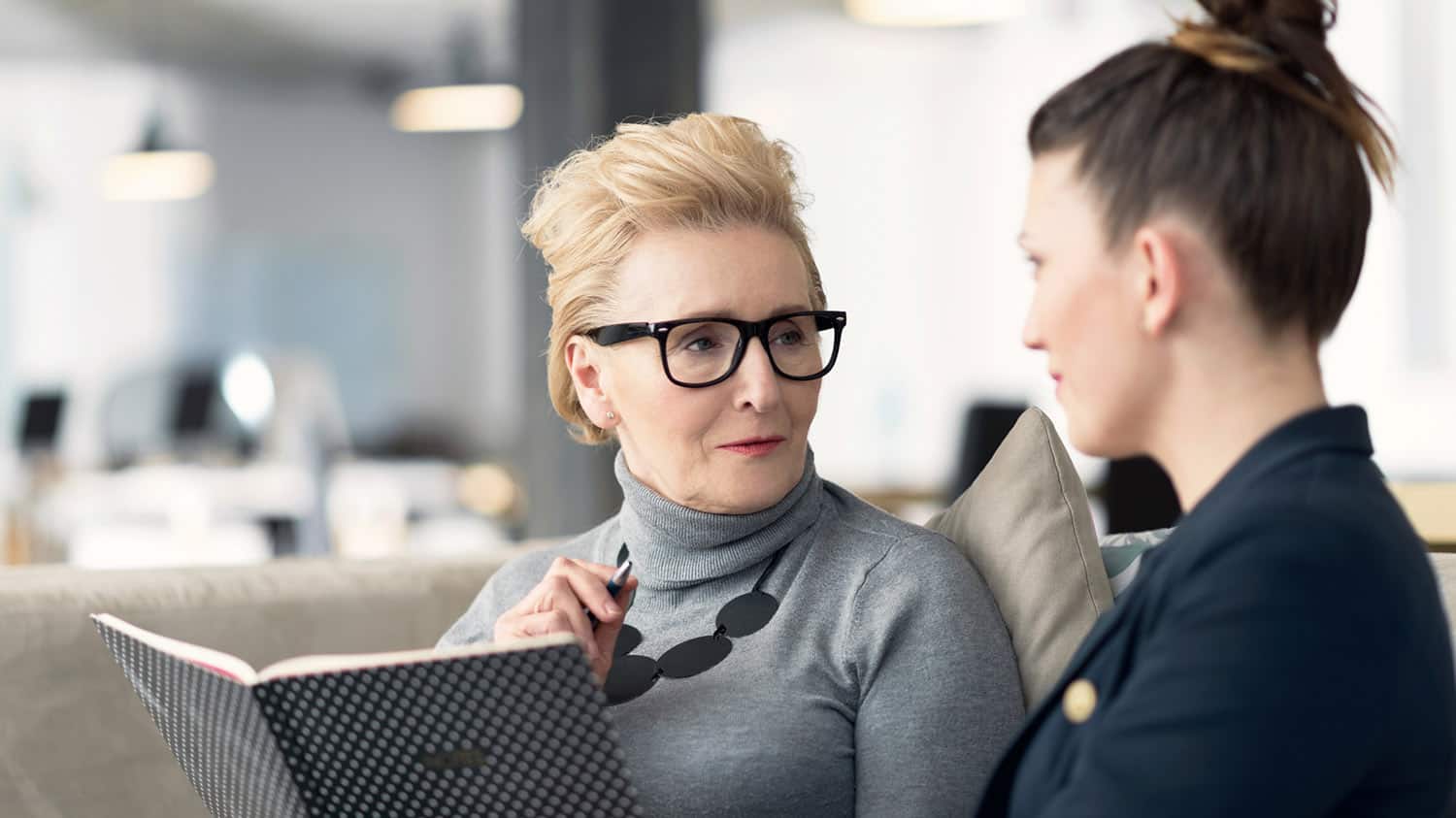 Are You a Light Bearer: The Power of Being a Mentor After 50

It was 1977, in Winter Haven, Florida, my home town. My parents had sold our farm and were now living in a fifth-wheel camper, parked in a campground. Next to us was a golf course.

My folks had befriended a Canadian couple who, like many others, made the annual winter trip to my town to enjoy the lakes and moss-draped oaks around town. Golfers.

I was 24, and constantly struggling with my weight. I’d been on active duty in the Army for three years, an officer, and silently dealing with military sexual trauma.

How a Lesson from Childhood Changed My Life

One day, I was outside enjoying the winter sun when Janet, the female half of the Canadian couple, approached me. She was tall and stately. She had one of those straight, no waist, no hipped bodies. She grabbed my hand, balled it into a fist and made me punch her in the gut.

It was like striking a concrete wall. “That’s what health is all about,” she said emphatically. Then strode off majestically to play another round of golf in the bright January Florida sun. I never saw her again.

But I can conjure her up in every detail, from her curly grey hair, to her bright hazel eyes, to her long straight legs. Viking Queen, I remember thinking. Wow.

Janet was in her late 70s at the time. She was inordinately proud of her hard body, her health and vitality. That moment stuck with me. It still does.

About the same time, I read a book that mentioned a woman in her 60s, a skier, whose thighs were described as being made of steel from years of burning down the slopes. I don’t recall the book. Just that one line.

The Life Changing Power of Having a Mentor

When I was 30, I met a woman in her early 60s who was a lifelong outdoor athlete. She was my mentor for 33 years. Her influence and guidance rewrote much of how I felt about my self-value and what I could offer the world.

It’s fascinating, the impressions that stick with you like Velcro through the years.

In my early 30s, I passed through a period of obesity and long battles with eating disorders. I exercised, but steel thighs and a rock-hard set of abs escaped me.

Despite the fact that I’d been working out in a gym for decades, I was still a long way from what I had hoped to achieve.

By the time I reached 31, I weighed 205 pounds. I had an epiphany, and over the course of one weekend made fundamental life-long changes. I never looked back. It took me a year but I lost 70+ pounds – the right way. I changed how I ate, and how I exercised.

When I reached 60, a friend challenged me to climb Kilimanjaro. I sidestepped his comment, complaining that I had a bad knee and had just had surgery.

“Nonsense,” he countered. “If you don’t do it now, you will forever regret it.”

As soon as we hung up, I called up my safari operator and added the climb to my trip.

For seven months, I trained up to four hours a day. Swimming, running, hiking, bodybuilding, cycling and climbing Colorado’s fourteeners as “training runs.” Never in a million years would I have ever imagined doing such a thing.

My thighs were like steel. And so were my abs. They still are now at 68.

As older women, we have no idea the indelible impressions we leave on younger women and girls. Janet, the golfer, changed my life in ways that she will never know. She radiated personal power and vitality. At 24, all I knew was that I wanted to be like her.

As I engage regularly with women a third my age, I now realize the true legacy of some of the potent, powerful older women in my life. By example, they encouraged. Raised the bar. They didn’t make me wrong. They invited me to be better.

Now it’s my job. It’s our job. Part of being Wise Women is recognizing how potent our example is for those coming up behind us. It makes no difference whether it’s in athletic pursuits, being a good writer, a better mom, an influential activist.

We are the torch holders. I will forever be grateful for the women I met, the words I read and the examples I saw of brave, powerful older women. The Light Bearers. Now I am one. And so are you.

Ready or not, that torch burns brightly in your hands.

Whose life will you change today?

Have you had a mentor who somehow changed your life? Have you been a mentor, and what impact do you think you had? Please share your powerful story and encourage us all. 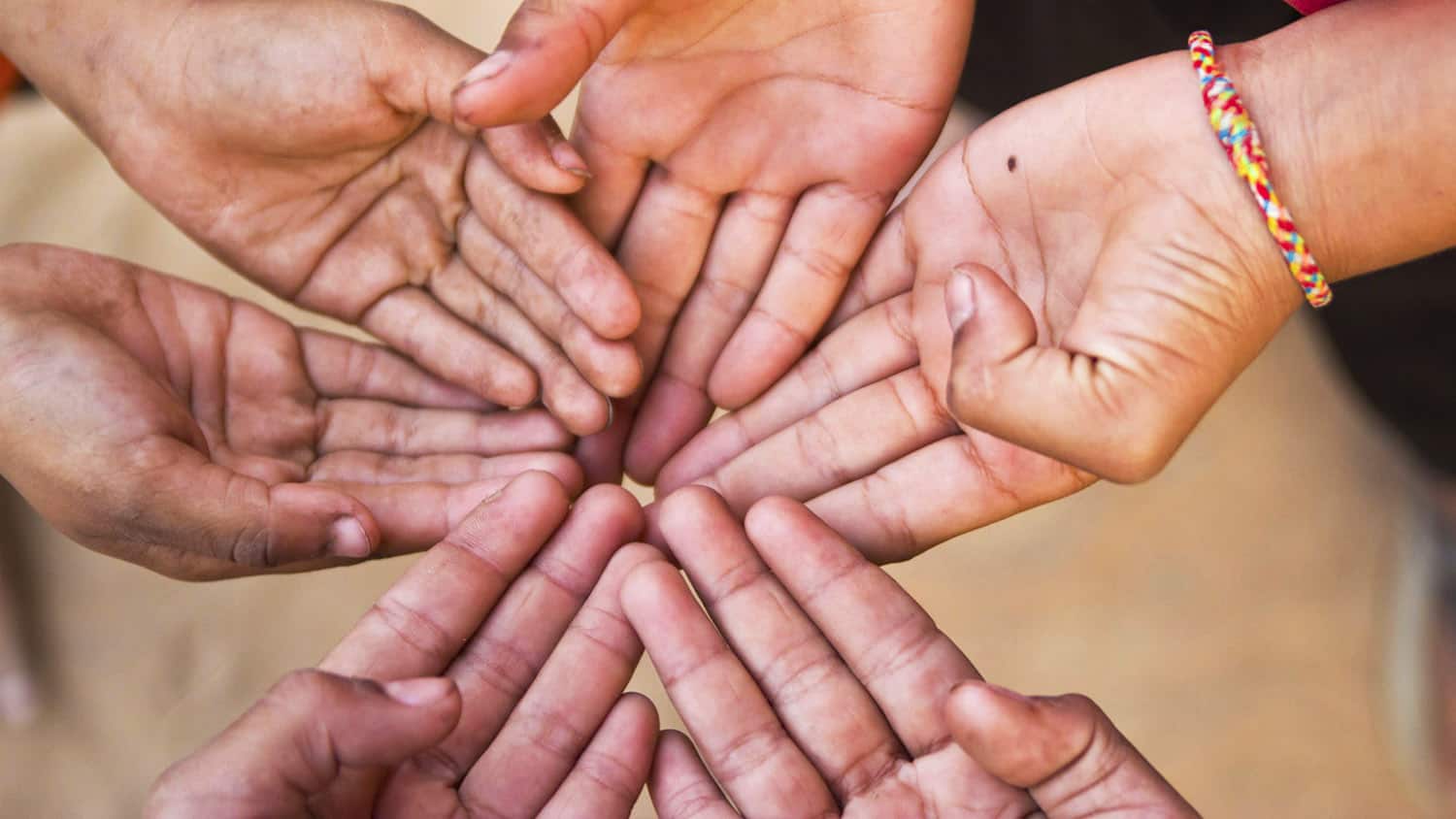 The Importance of Being a Generous Person After 60

The Great Kindness Challenge: What’s Yours?