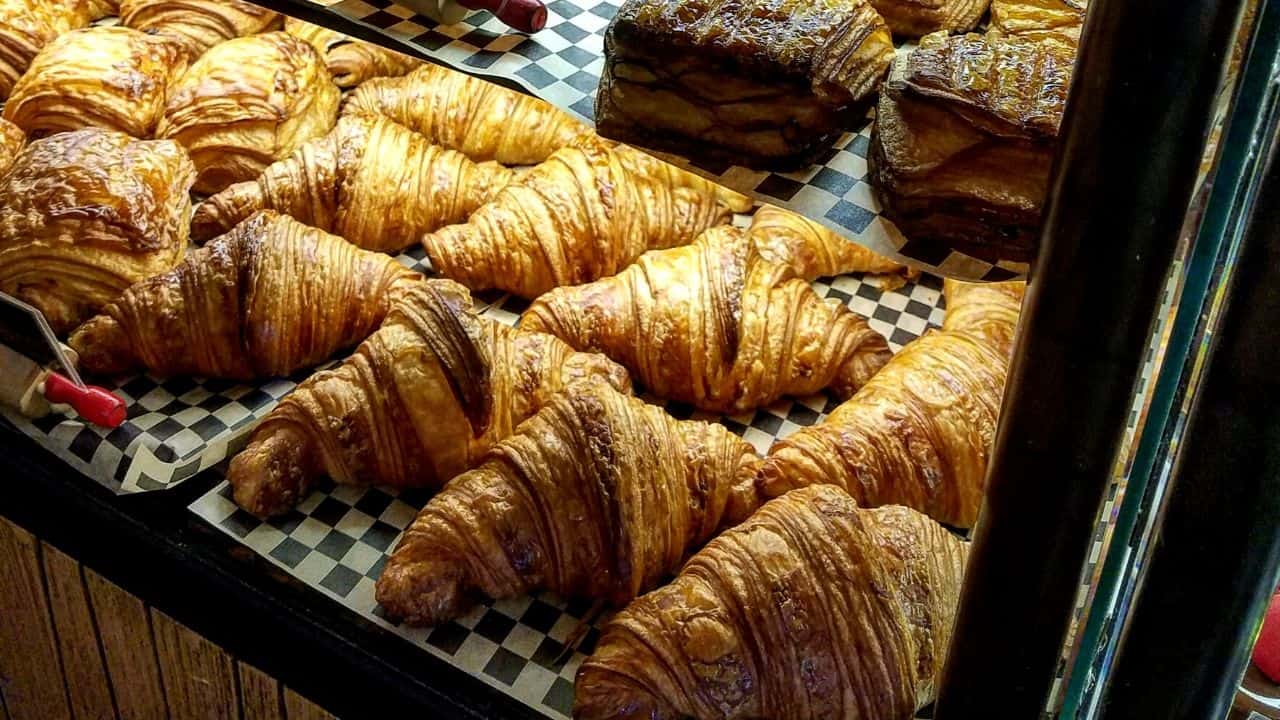 Are You a Pastry Lover? Did You Know the Croissant Is Not Actually French?

You might think you know all there is to know about that pure-butter, crispy, flaky, multi-layer pastry that creates a serious craving on your first morning upon arriving in France. After all, what is more French than breakfast at your favorite patisserie with a croissant and a cafe crème?

Would it dishearten you to learn the French croissant is not French at all? Would you believe this sumptuous treat had its birth in Austria? Indeed, Austria is the actual birthplace of France’s most famous breakfast pastry.

There are many legends involving the croissant. Some say it derived from a yeast bread known as kipferi. Others connect it to pagan offerings to a moon goddess.

Perhaps the most romantic legend of the croissant is attributed to Marie Antoinette in the 18th century who refused to eat at the royal dinners in the French court. Rumors reveal that she would retire back to her stateroom to secretly indulge in drinks, sweets, and coffee from her native land of Austria.

Her love of the kipferi pastry, later known as the croissant, is believed to have inspired the introduction of the pastry into High Society in France.

All of that sounds lovely, but history books claim that croissants didn’t exist in France before 1850. Today, we know that the “father of the croissant” was the Austrian artillery officer August Zang, who opened his first Viennese bakery in Paris around 1838.

And, though the kipferi was one of the original offerings in the bakery, the change of the recipe to a puff pastry was an instant success. Thus, since then croissants are made with layers of flaky light dough and butter. The perfect, shiny golden crust is still accomplished via Zang’s ingenious baking technique – a finish of steam in the oven.

Have you noticed that some croissants are curved, while others are straight? Well, the shape of the pastry is a sign of the type of fat used in the recipe. Indeed, according to French law, straight croissants must be made with 100% butter, while their curved cousins may contain other fats, such as margarine or even lard.

So, beware those commercial big-lot stores in the United States that advertise selling “curved” croissants!

If you are in France and pay attention, you will notice how the French eat their beloved croissants. They do not split them in half lengthwise or cut them in half in the middle. They begin by putting a small amount of butter on their plates, followed by jam, and, sometimes, grated cheese.

Now you can be as proper as the French!

We know that the croissant is high in calories all on its own, mainly because of the butter used in the baking process. It’s no surprise then that some French are a bit aloof about adding extra butter.

And adding jam increases the calories even more. If you decide to treat yourself, try to find a small croissant and add fresh fruit instead of jam.

But if you are lucky enough to be in France, don’t worry about the calories! Go ahead and treat yourself to one of the most delightful French foods. You won’t be sorry. Croissants have been and will continue to be a staple of French cuisine.

What do you know about your favorite French pastry? Have you tried a croissant while in France? Can you compare the taste to what you have experienced back home? Please share your observations! 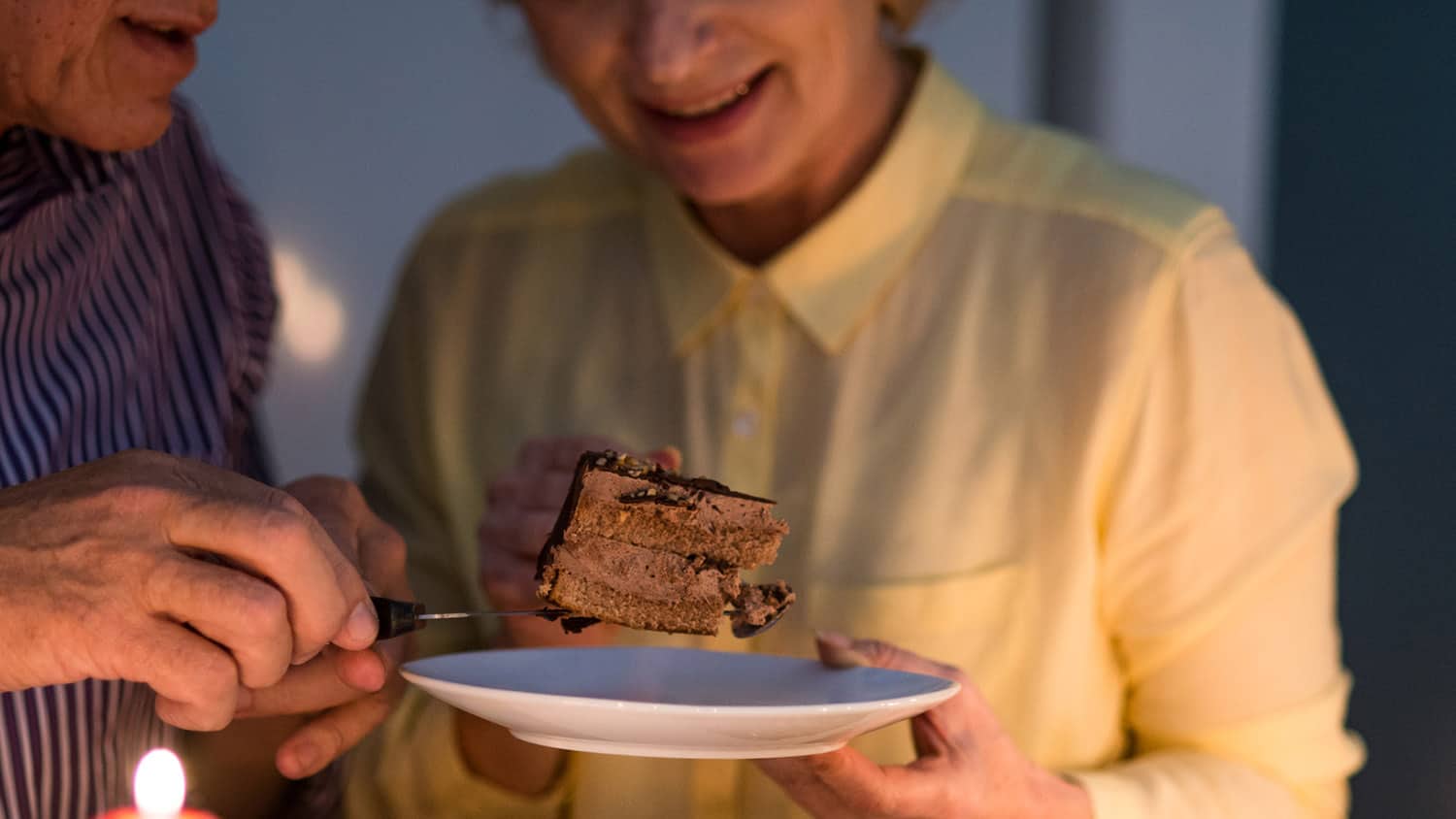 What You Need to Know About Night Eating After 60 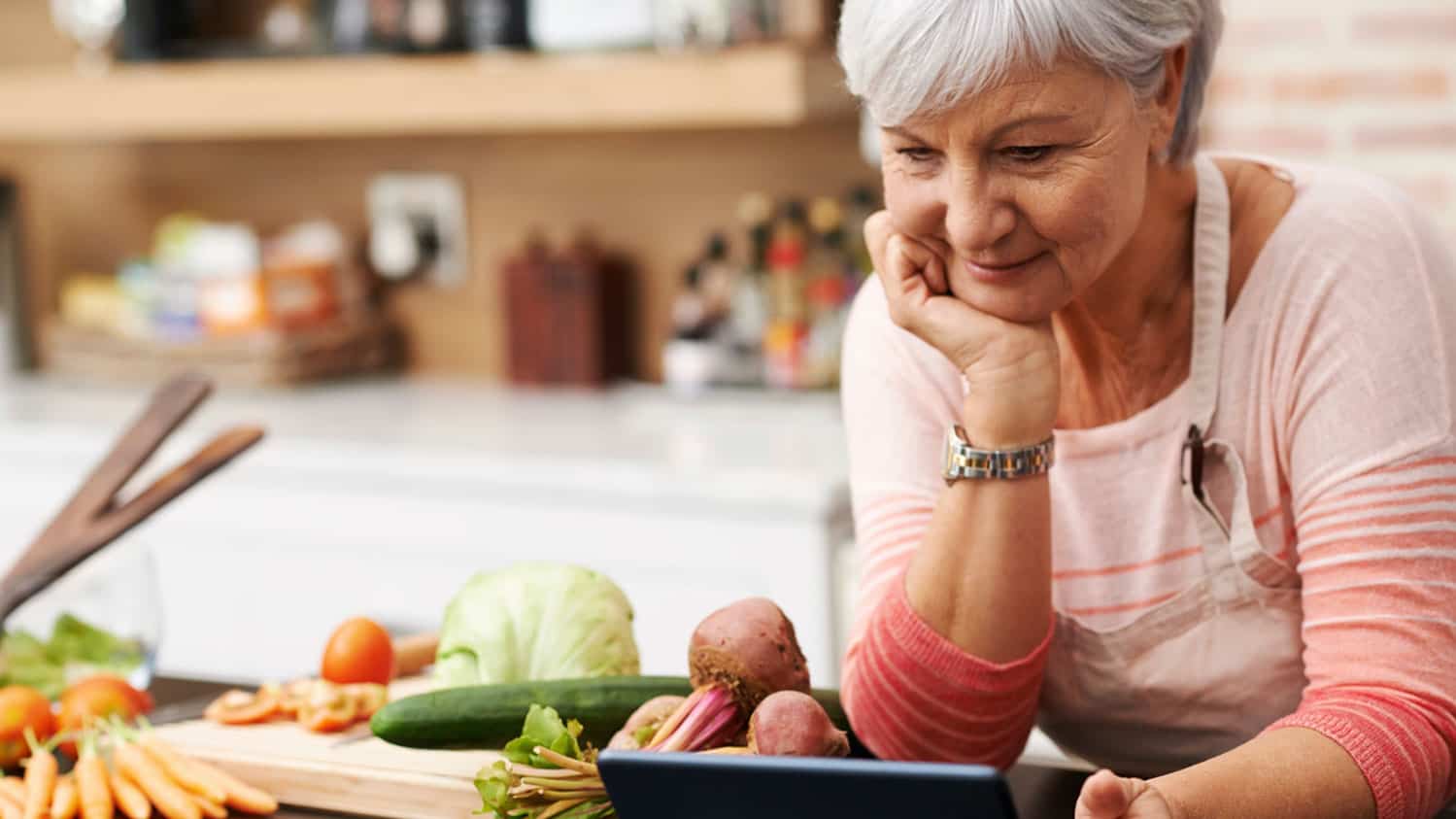 15 Healthy Eating Tips for Women Over 60