Are You Ready to Meet Your Future Self? Let’s Get Started in 3 Easy Steps

As the reality of an extended quarantine sets in across many corners of the world, we’re all discovering new ways to spend the extra time we have on our hands.

Some of us have begun virtual volunteering. Others, like my neighbor, are tackling a spate of long-overdue DIY projects. For many, it’s a great time to catch up on books, TV shows, and podcasts.

I believe it’s also a great time to check in on your long-term, big picture goals. There’s nothing quite like a life-threatening global pandemic to remind yourself that life only goes round’ once.

Or, as the lead character in one of my all-time favorite musicals, The Music Man, puts it: “You pile up enough tomorrows, and you’ll find you’re left with nothing but a lot of empty yesterdays.”

But how do we begin to chip away at our big-ticket dreams? Let’s take it in stages.

Write Your Own Obituary

One technique I’ve found particularly effective is to write my own obituary. That might sound scary and perhaps even off-putting. But hear me out.

You don’t actually write your obituary. You write two of them. The first is how you think your obituary will read when you die, and the second is how you’d like it to read.

If you’re anything like me, you’ll discover at least two versions of yourself lying in wait. The first is a perfectly acceptable continuation of your current trajectory.

Still married… or finally divorced. Living in the same house… or with a remodeled kitchen. Running the company… or living it up as a snowbird in a condo in Arizona.

That’s all fine and dandy. But it’s the second obituary you really want to pay attention to. Because she’s the future self you’ve only dared to dream of. Which brings us to step two.

Envision Your Future Self

The second step is to go and visit that alternative future self. I had occasion to do this recently with an old friend who’s also a life coach. He’d read a blog of mine where I talked about the importance of “practicing my future self,” which for me meant spending more time writing every day.

But he took it one step further. He invited me to do a short visualization exercise with him over Zoom in which I would actually meet her.

Once we’d done some relaxation and time-travel together, my friend asked me to describe that future self: what she looked like, where she lived, etc.

The interesting thing about this part of the exercise was that my future self didn’t look all that much like me.

She was dressed in a long, flowing skirt and had her hair drawn up in a bun. “Elegant” was the word I used to describe her. (“Schlumpy” might be the word of choice on any given day right now.) Rather than living in a city, as I have since the age of 18, she lived in a village on the edge of the sea in rural Italy.

Most interesting of all, the walls of her house were painted yellow. I don’t own a single item of yellow clothing, and I don’t think I’ve ever lived in a home with yellow walls.

But the morning that I spoke with my friend, I’d seen an image of daffodils in my Twitter feed. The author described “yellow” as a happy color, which was news to me. Clearly, that post had resonated.

Above all, my future self radiated calm. She wasn’t galloping through life. She was trotting along at a productive but relaxed pace, with plenty of time each day to accomplish everything she wanted.

Talk to Your Future Self

Towards the end of the exercise, your future self presents you with a gift. She also tells you something.

My gift was a fancy pen, very similar to the one my old boss gave me and which I used to write my morning pages. That pen disappeared when my bag was stolen a couple of years back.

I replaced it, and then subsequently lost the new one. At that point, as I explained to my friend, I decided that I didn’t deserve a fancy pen. So I started using a regular one.

Needless to say, my friend picked up on the word “deserving.” Clearly, my future self was telling me that I was worthy of a fancy pen. Translated: I was worthy of believing in myself as a writer.

Not only that. When he asked me to recount my future self’s message, I told him that she’d given me permission to put down the manuscript I’ve been trying to publish for the past two years and pursue an entirely new writing project. It’s one I’ve been taking notes on for ages but have feared writing because it’s so personal.

“It’s OK to move on,” she was telling me. “Write the book you’re afraid to write.”

Boy, did I need to hear that!

Try visiting your future self and see what she’s telling you to do with your life. You might just be amazed.

Where do you find yourself at this stage of your life? Have you been stuck and unable to move forward? If you tried this exercise and visited your future self, what did she reveal to you? Do you dare to listen to her? Please share your thoughts with our sisters! 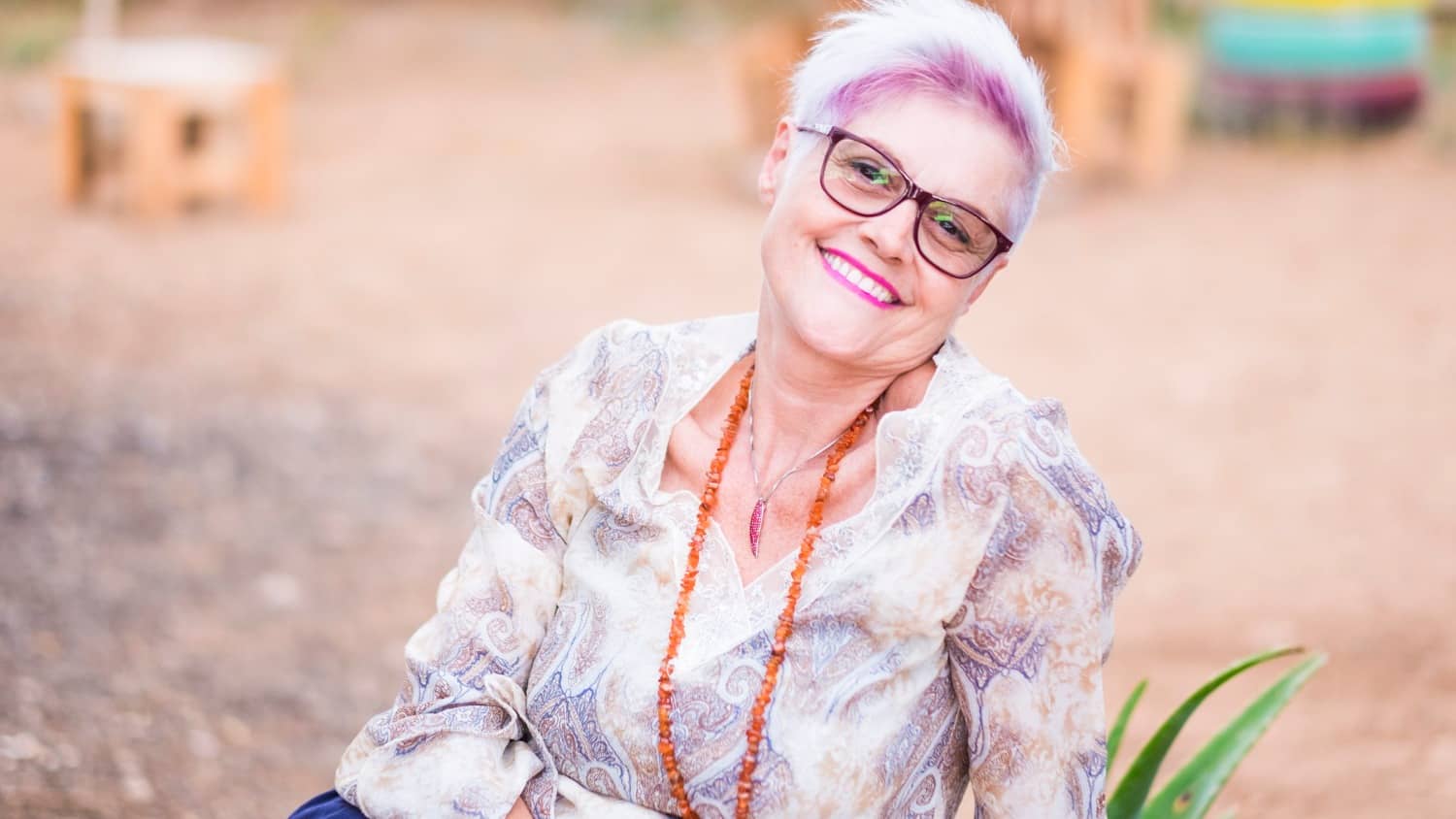 4 Easy Steps to Overcome Your Fear of Getting Old 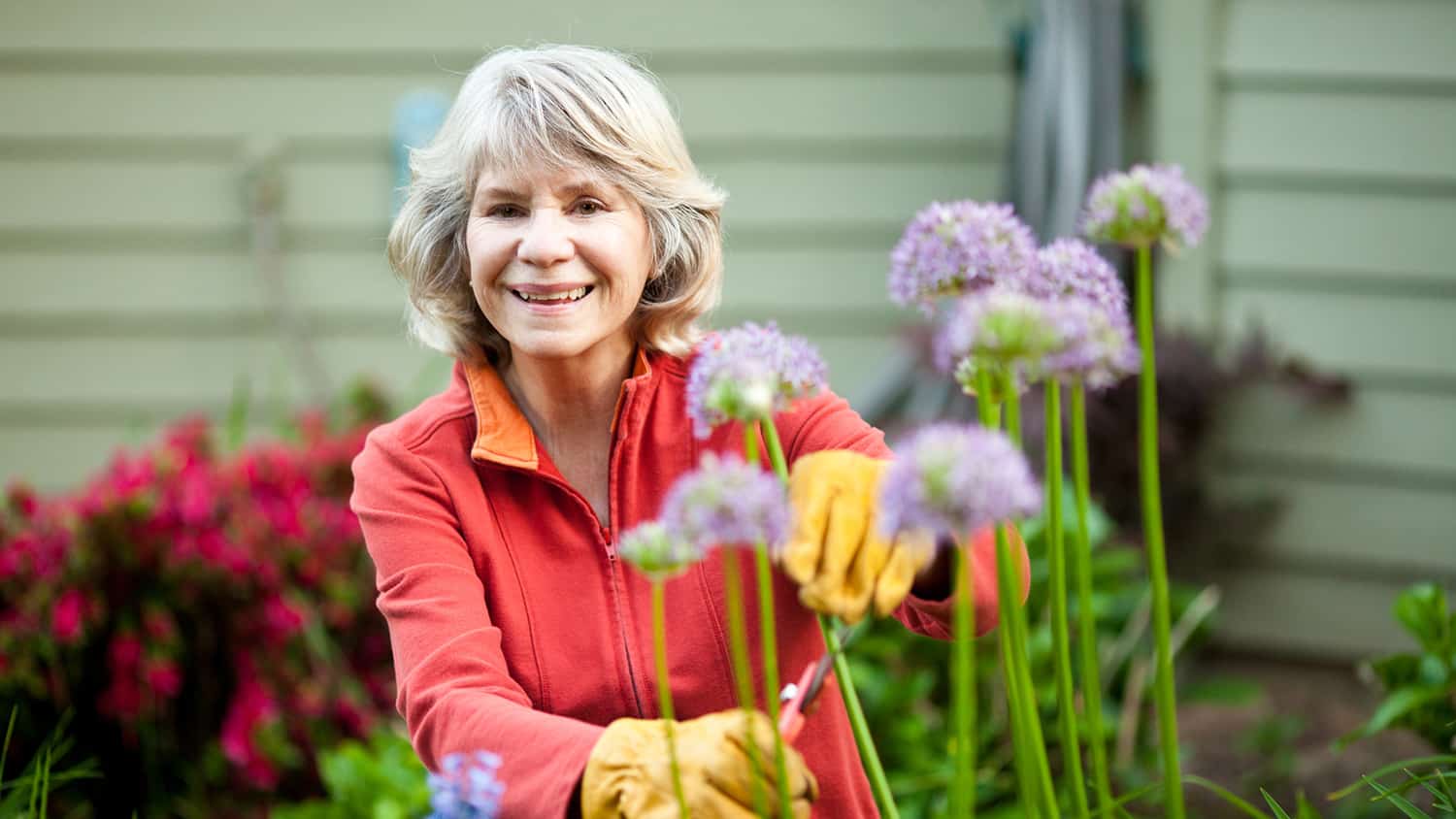 Are You Just Existing? Here Are 5 Simple Tools to Help You Find Your Purpose After 60