At Age 80, This Man May Be the World’s Hottest Grandpa

I don’t know about you, but, I love the fact that older men and women are starting to become icons of style around the world. For example, you probably know that Jessica Lange (age 67) was chosen as the face of Marc Jacobs and that Sarah Wiley (age 68) was featured in Stella Magazine. But, did you know that older men are also taking the fashion world by storm?

Case and point is 80-year-old is Wang Deshun, “China’s Hottest Grandpa.” One of 9 children, Wang Deshun was born in the north east of China. His dad worked as a cook, while his mom looked after the kids.

Throughout his life, Wang Deshun has had many careers. As a young man, he drove a street car. Then, he worked in a military factory. It was during his time at the factory that he decided to take acting and dancing lessons. These skills would form the basis for his future career in fashion.

After several years in the acting profession, Wand Deshun taught modeling at the Beijing fashion school. In the following decades, he continued to perform, pushing the creative envelope so far that he was eventually banned by the Chinese government from acting in public. Last year, at age 79, he appeared as a runway model – a performance that gained him worldwide attention.

Please take a few minutes to watch this short video about Wang Deshun. Afterwards, I’ll tell you why I think that he may be the world’s “Hottest Grandpa,” but, for reasons that have nothing to do with his looks.

And, here is another short video, where Wang Deshun tells his story and gives a few words of advice.

Wang Deshun is Hot, but, Not Because He’s Hot

Ok, let’s get the obvious out of the way… Wang Deshun looks incredible. He doesn’t just look incredible for an 80-year-old man. He looks incredible, period. That said, in my opinion, he’s not hot because he’s hot.

Instead Wang Deshun is hot because he is a shining example that life after 60 can be whatever we make it. Rather than accept physical and mental decline as “just a part of aging,” Wang Deshun took control of his life. He reads, spends hours at the gym every day, travels, mentors young people and speaks out against aging stereotypes. Now THAT’s hot.

What I find most intriguing about Wang Deshun is his infectious energy. I found myself laughing throughout the first short video that I shared in this article. He is just such a positive person that you can’t help being swept up in his enthusiasm for life. 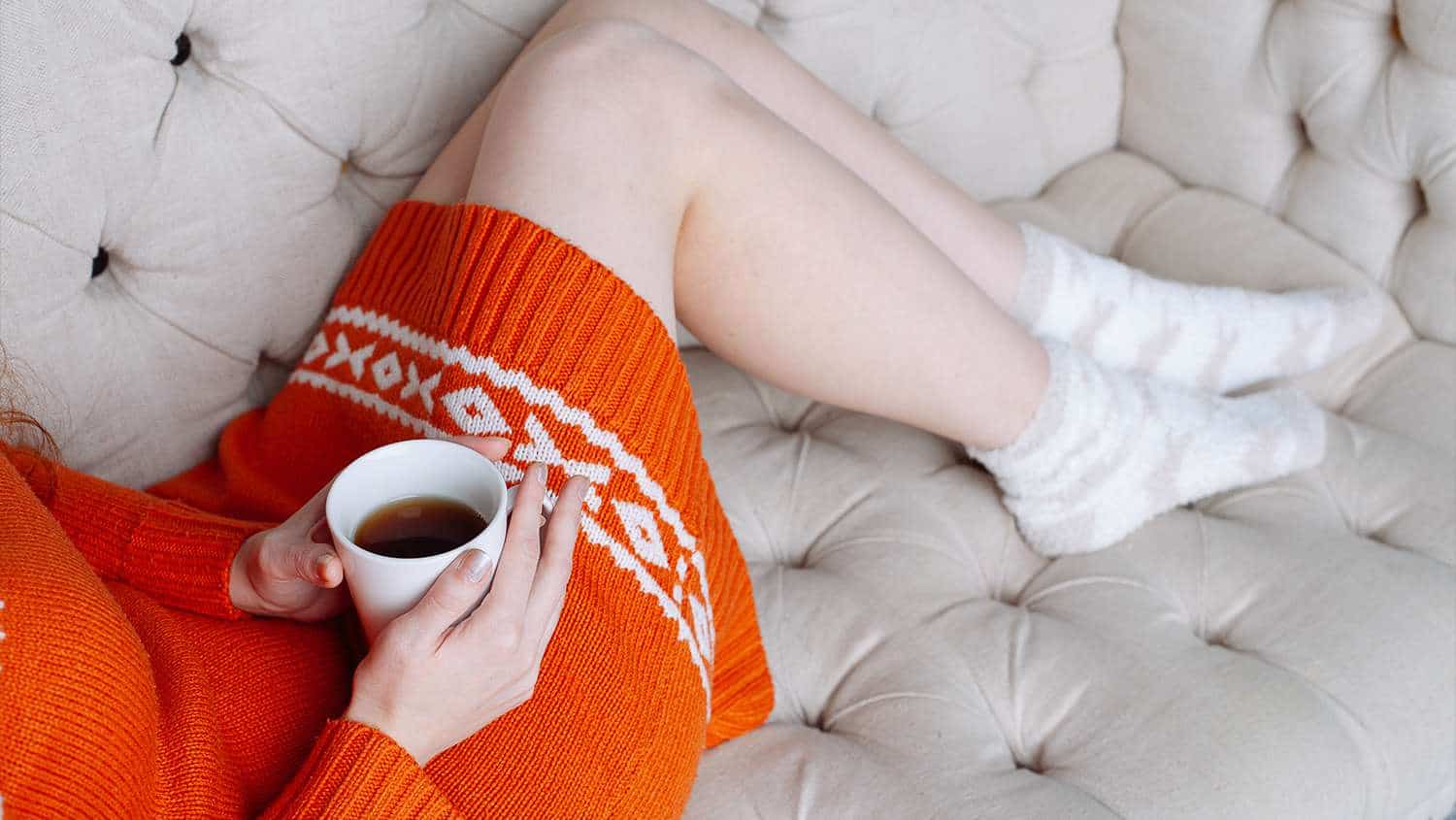 9 years ago
Makeup and Fashion

Unbelievably Cozy Clothes and Useful Accessories to Try this Winter 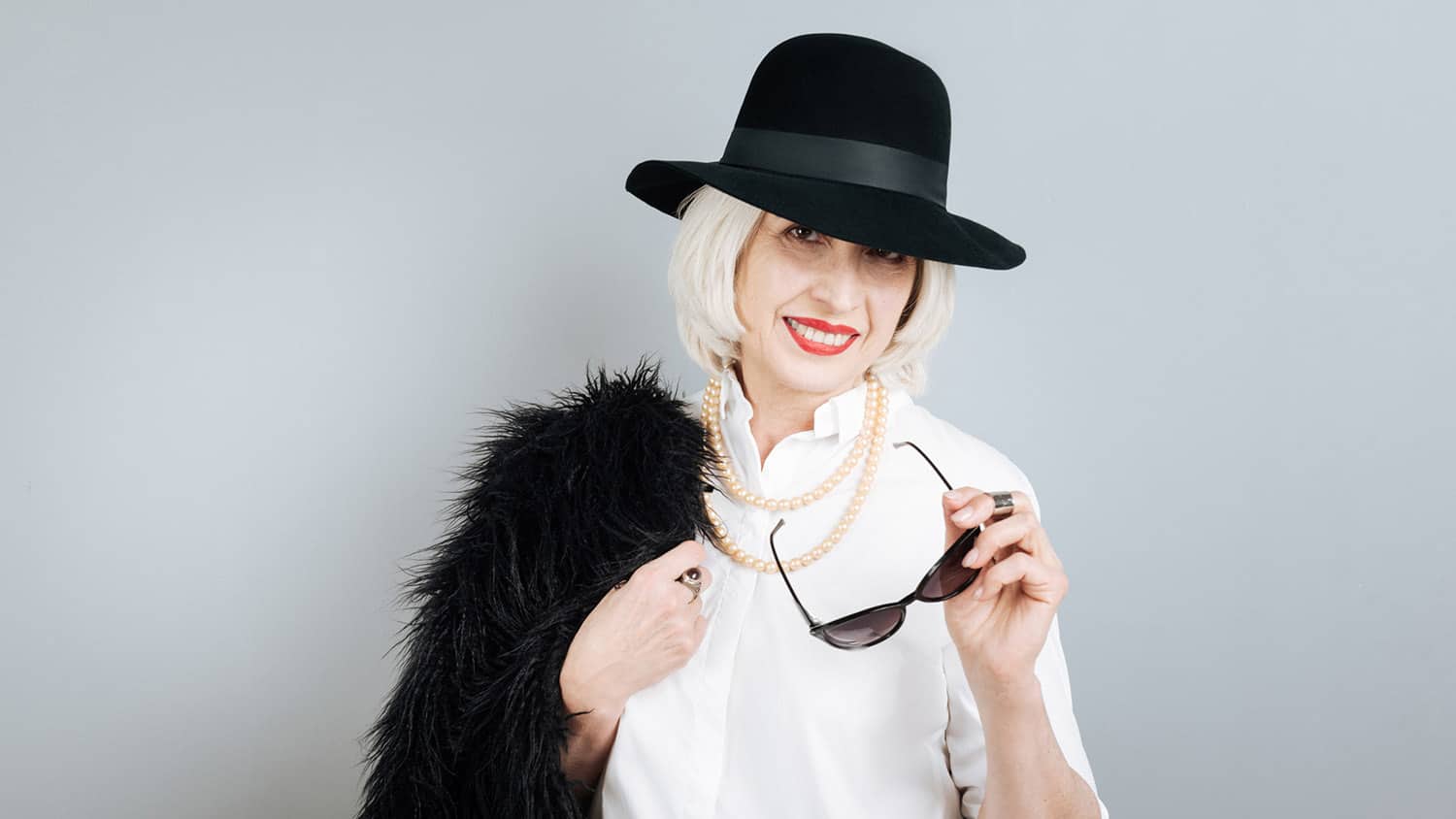 Are Your Clothes Enhancing or Impairing Your Lifestyle After 60?