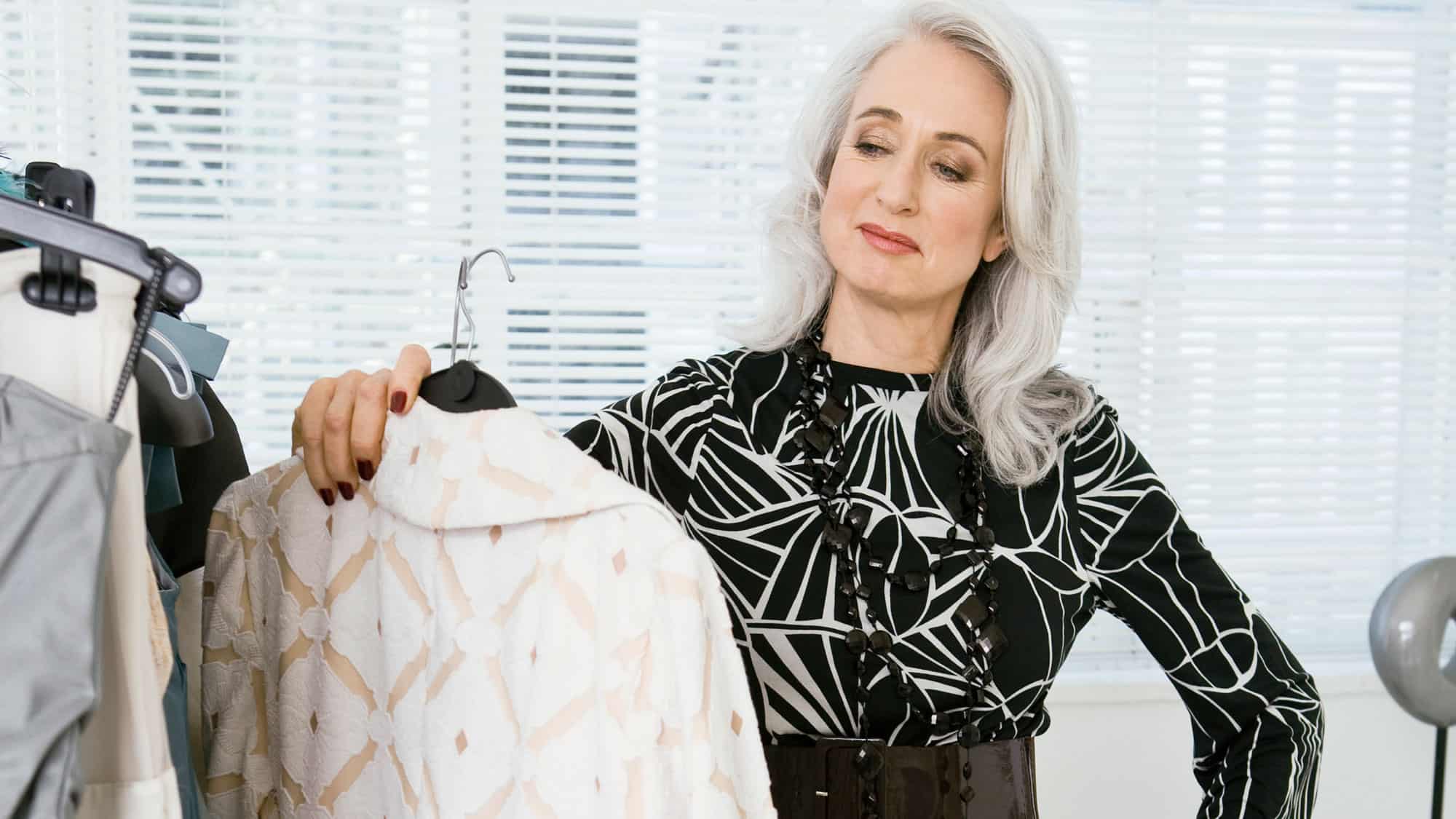 By Margaret Manning May 28, 2015 Makeup and Fashion

For decades, or centuries even, fashion has been a young person’s game. In a way, this makes sense. Not only were young people the ones with the most disposable income, but, retirement, was seen as a time of aging gracefully, not dressing fabulously.

Oh how the tables are turning! For starters, older women are now one of the most desirable consumer groups. In addition, far from fading quietly into the night, women in their 50s and 60s are embracing fashion and makeup and living life to the full.

Companies are responding by hiring older models and running focus groups to answer the question – “what do (older) women want?” Here are a few important implications of this trend.

Companies have started to realize that older models can have just as much commercial clout as women who are decades younger. Why?

It’s all about realism. This article in the Guardian describes how the fashion industry’s ideal has shifted “from fantasy to wearability,” which means more photographers are trying to depict a more realistic vision of how women relate to their clothes and accessories. Instead of featuring teenage models, more fashion designers are seeing the value in showing mature women.

On a commercial level, this makes perfect sense. According to facts cited by Sheconomy (a website on marketing to women), today’s Baby Boomer women are more financially empowered than any previous generation of women. As just one example, women age 50 and older control net worth of $19 trillion and own more than three-fourths of the nation’s financial wealth.

Older Models Are Shaking Things Up with Energy and Exuberance

Being an older model is not just about looking great – it’s also about demonstrating charisma and charm. One example is 63-year-old Jacky O’Shaughnessy, who is the latest face of American Apparel lingerie. Another woman that I admire is Lauren Hutton. Lauren is age 70 and is still a fashion model cover girl and who has appeared on the cover of Vogue a record-setting 26 times.

And, of course, no list of fabulous older models would be complete without Cindy Joseph, who I interviewed for the Sixty and Me. Cindy is a big believer in reinventing yourself, appreciating your own beauty and inner confidence, and using natural beauty products to get “better” as we get older.

Now that older women are commanding a larger share of consumer spending and buying power, retailers, magazines and fashion brands are starting to adapt their strategies.

U.S. retailer TJ Maxx used images of regular shoppers in a marketing campaign, including a 62-year-old model. Earlier in 2014, Marc Jacobs chose 65-year-old model and actress Jessica Lange to be the new face of Marc Jacobs Beauty. Finally, Sarah Wiley, a striking 66-year-old with naturally grey hair, was featured in Stella Magazine and is a busy working model after being discovered at age 57.

Women Over 60 Are No Longer Invisible

Perhaps the most positive ramification of the rise of older models is the way it signifies a broader cultural shift: Women over 60 are not invisible anymore!

Women our age are more visible than ever in society – in politics, as corporate leaders, and now even in the world of fashion, which used to be so fanatically, exclusively youth-obsessed.

Whether or not we’re fashion mavens, I hope that all women over 60 can take some inspiration from the rise of older models. We don’t have to feel ignored or invisible. We don’t have to feel like the world is passing us by. We have more power and influence at this stage of life than ever before: This is our time!

Who is your favorite older model or media personality? If you give fashion designers and clothing companies one piece of advice to help them sell more to women in their 50s and 60s, what would it be? Please add your comments below. 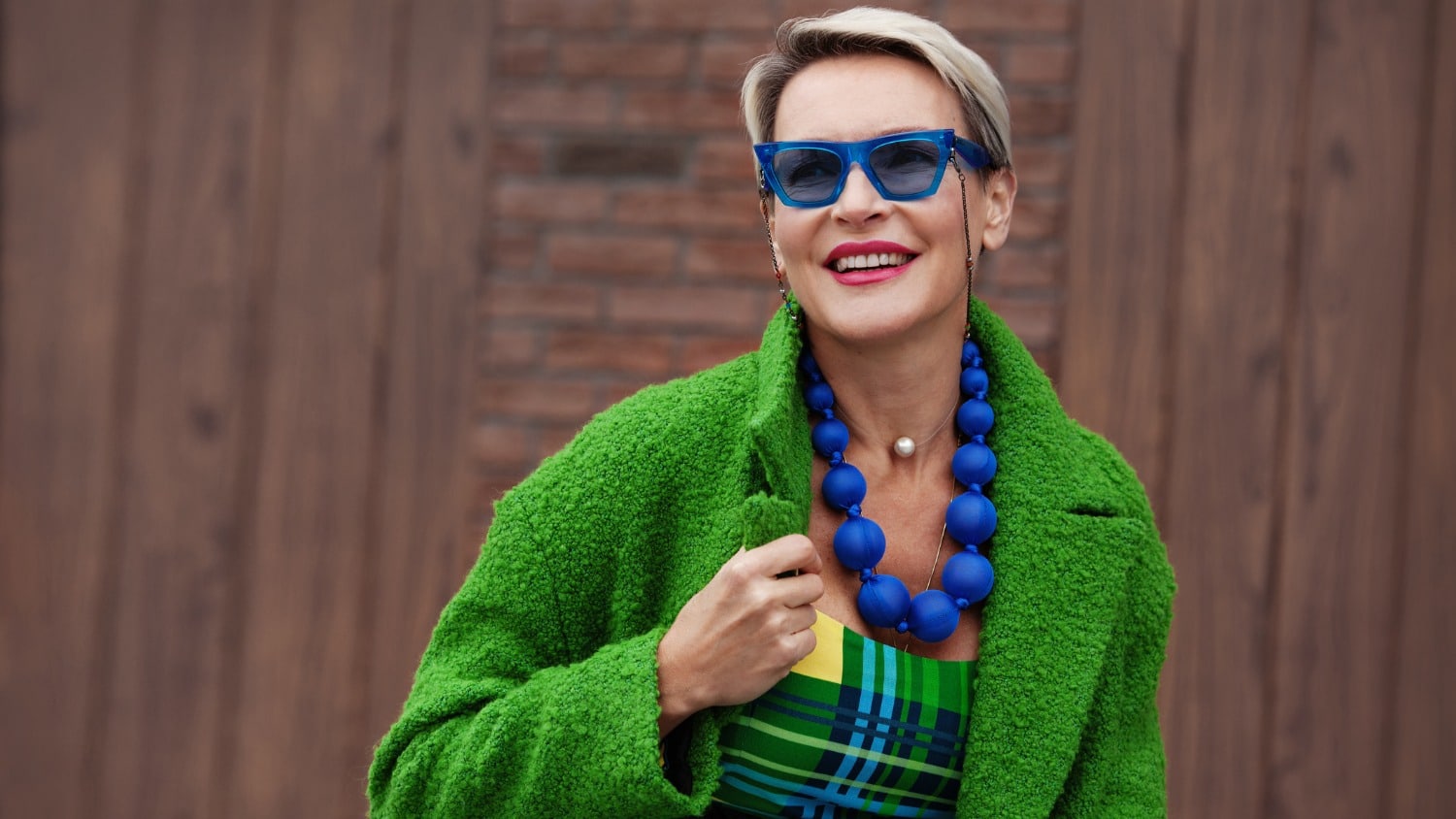 4 weeks ago
Makeup and Fashion 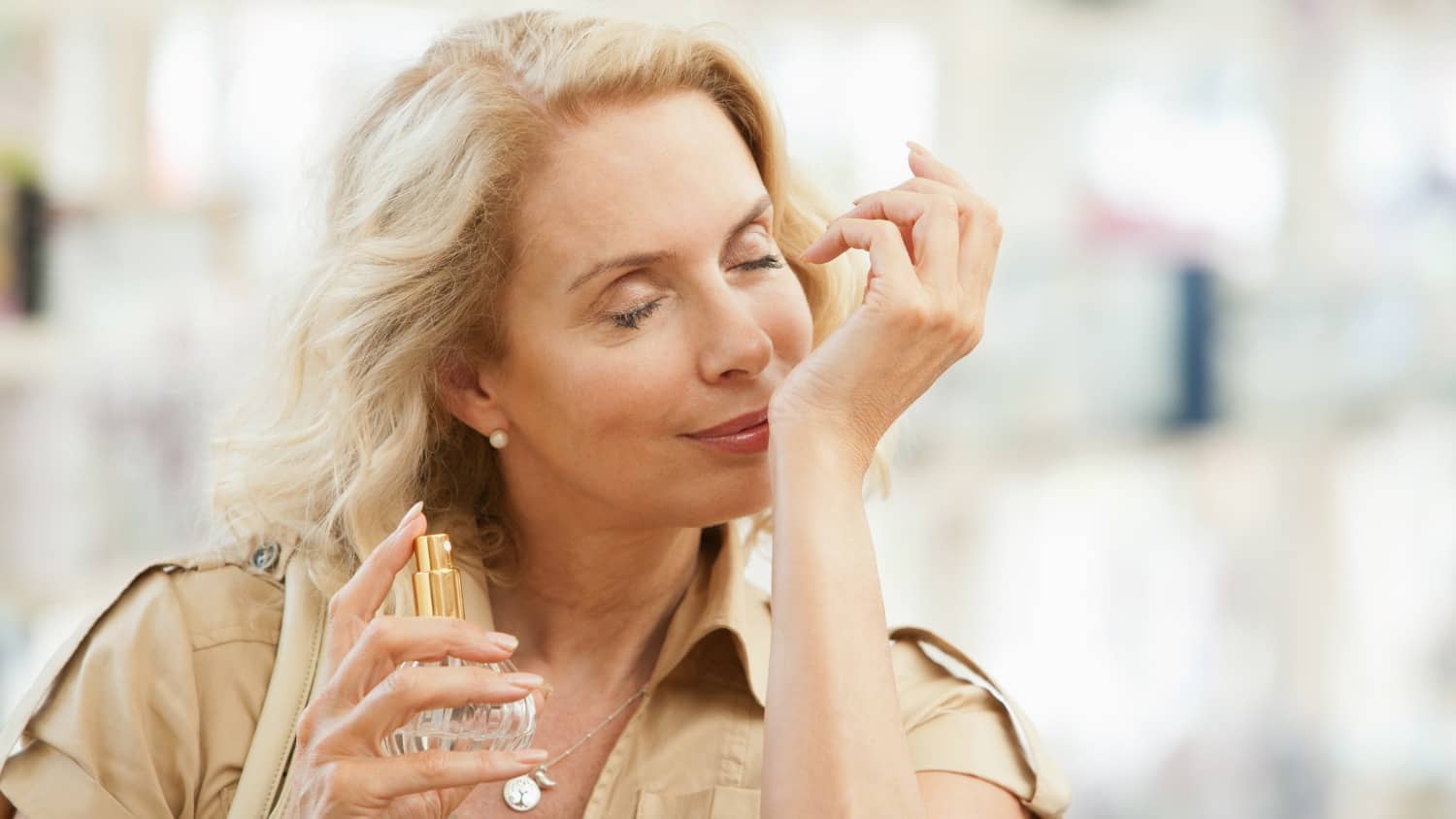