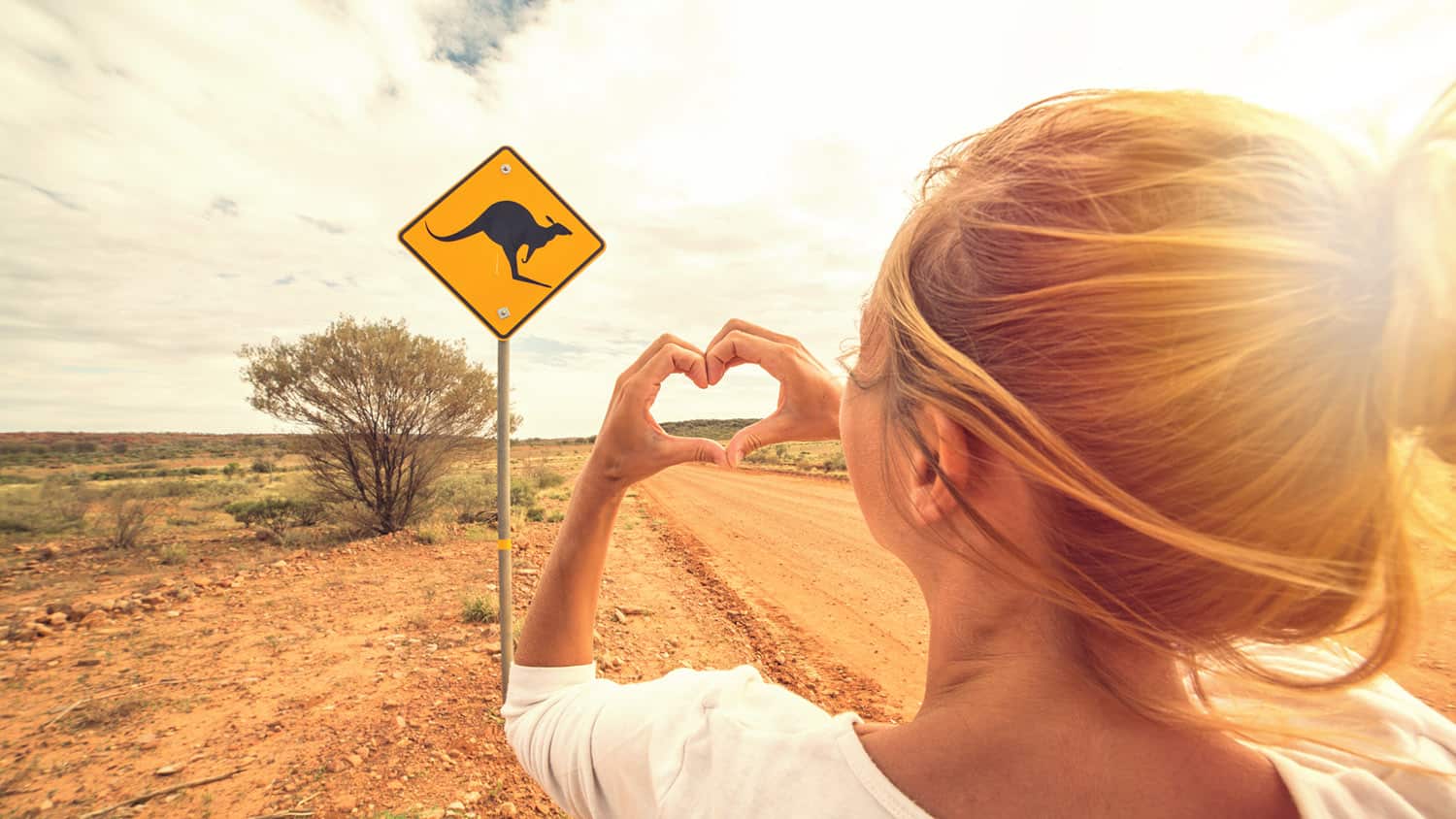 Are you considering a trip to Australia?

We’re a big country and we love showing off our Australia – so let’s get you ready for your adventure of a lifetime, Down Under!

Visiting Australia: Put It All in Perspective

We’re the world’s largest island, but also the smallest continent. Our population is around 23.3 million, and most of us live around the coast.

Australia is home to literally hundreds of beautiful beaches. Actually, there are 10,685 beaches in Australia so you can be sure that you will find some space on one of them to get yourself a sun tan when you visit.

Australia Is One Huge Island

Australia is often called ‘the lucky country.’ We’re BIG and there’s a lot of distance in-between our favourite spots. You simply won’t be able to see everything in a couple of weeks! FYI Tip: UK fits into Australia 31.5 times!

If you are planning a trip to Australia, it’s often best to do it State by State so that you can see our most talked about destinations. 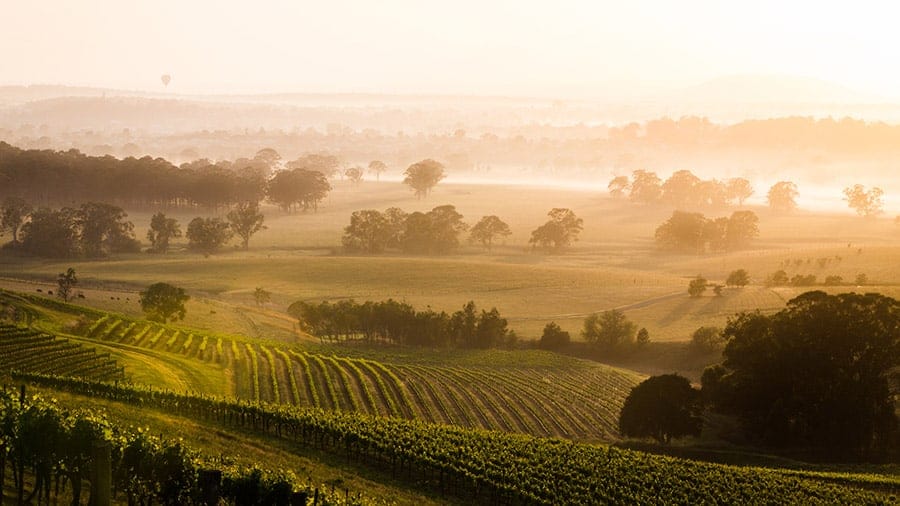 Australia’s oldest and most populated state is New South Wales, originally settled by the Brits as a penal colony. Sydney is the nation’s largest city and renowned for its idyllic beaches, like Bondi and Manly.

Sydney is where you’ll find the Opera House and the Sydney Harbour Bridge – some of our favourite man-made icons. The Hunter Valley wine region and the spectacular Blue Mountains are nearby.

The national capital and centre of our government is Canberra. Canberra is noted for many important national institutions including Parliament House, the Australian War Memorial and the National Gallery of Australia. In spring, Canberra hosts one of the most magnificent floral festivals – the Floriade.

Queensland is known for its pristine rainforest, the world famous Great Barrier Reef and over 900 beautiful tropical islands including World Heritage-listed Fraser Island which are key destinations for visitors.

Known for its idyllic weather, the capital city of Brisbane enjoys more winter sunshine and warmth than most Australian cities. As the locals say – beautiful one day, perfect the next! 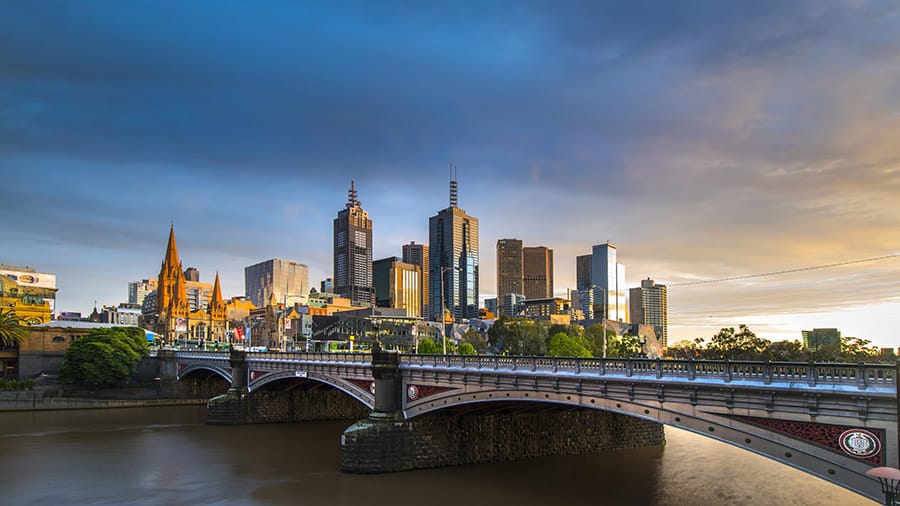 Melbourne is the country’s second most populated city. Melbourne has a reputation for its food, art, music and sporting culture and is famed for the Melbourne Cup – the horse race that stops the nation.

The smallest state in Australia, Tasmania, is separated from the mainland by Bass Strait. Hobart was settled in 1804 as a penal colony and is Australia’s second oldest capital after Sydney.

One-fifth of Tasmania is covered by national parks and wilderness. Tasmania is famed for its spectacular scenery, bushwalks, beautiful cheese & wines.

Darwin in the Top End of the Northern Territory is the state’s capital and the gateway to several Australian icons and National Parks.

Adelaide, the capital of South Australia, is noted for its Mediterranean style climate. Explore the Barossa Valley wineries, the Flinders Rangers and Kangaroo Island.

South Australia has a thriving arts scene and is known as the ‘Festival State’ with more than 500 events and festivals taking place each year. 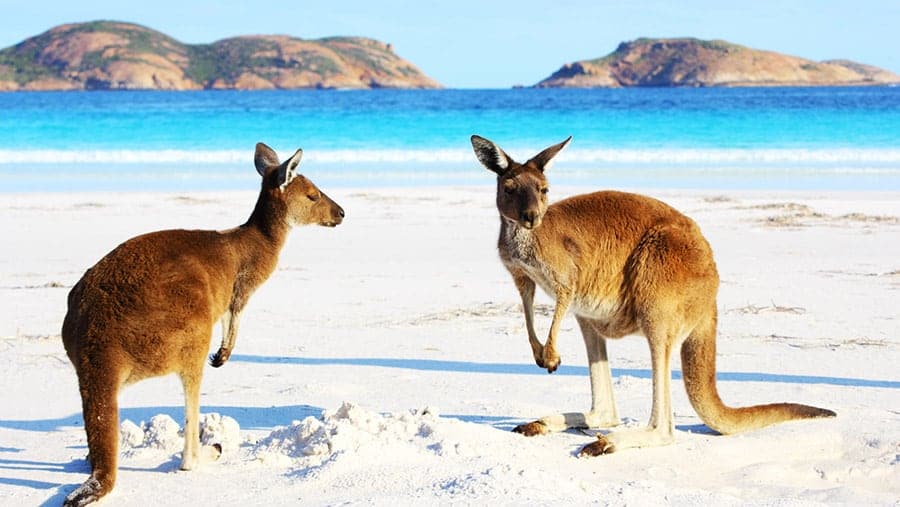 The city of Perth is the centre of the West, the largest state in Australia. With over 13,000 kilometres of pristine coastline, it’s a must visit! The Pinnacles, Monkey Mia, Broome and Cable Beach as well as the Margaret River wine region are just some of the West’s amazing experiences!

There is so much to see in Australia, so make sure you plan your itinerary well to experience our favourite places.

Would you like to visit Australia? Have you visited Australia before? What was your favourite experience? What would you recommend as your ‘must see’ destination? Please join the conversation! 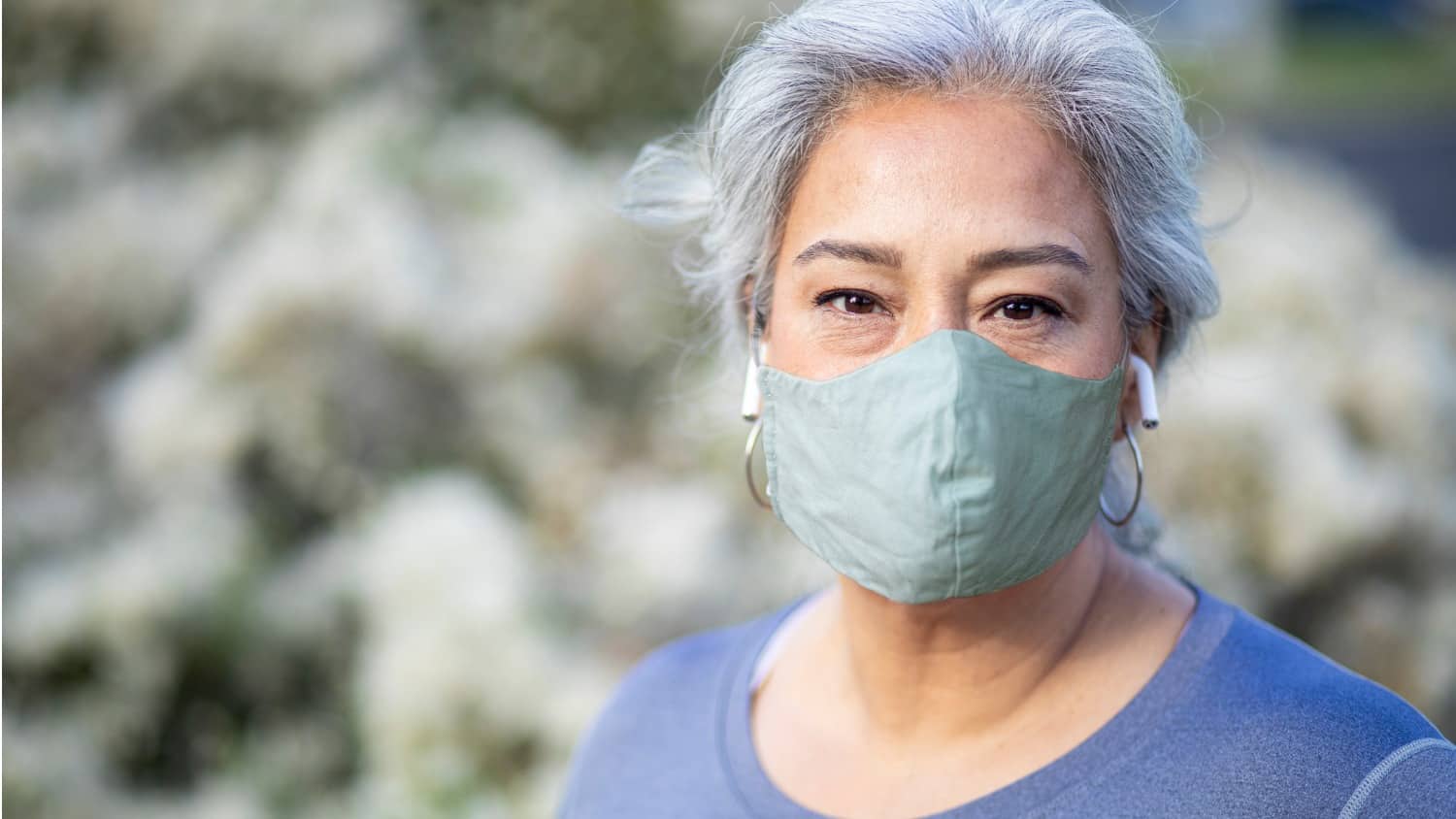 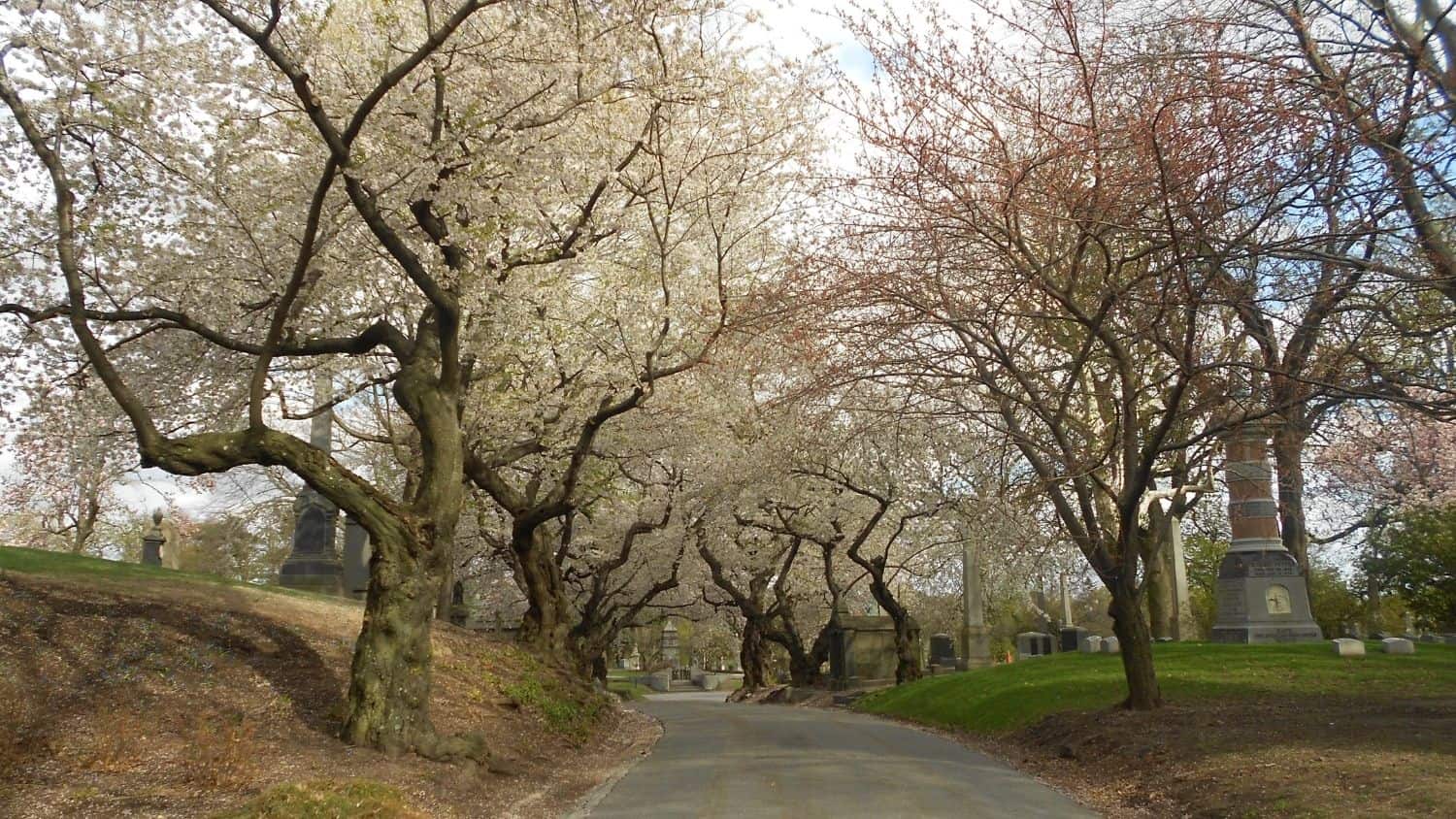 Lessons You Can Learn from a Tour in Your Local Cemetery