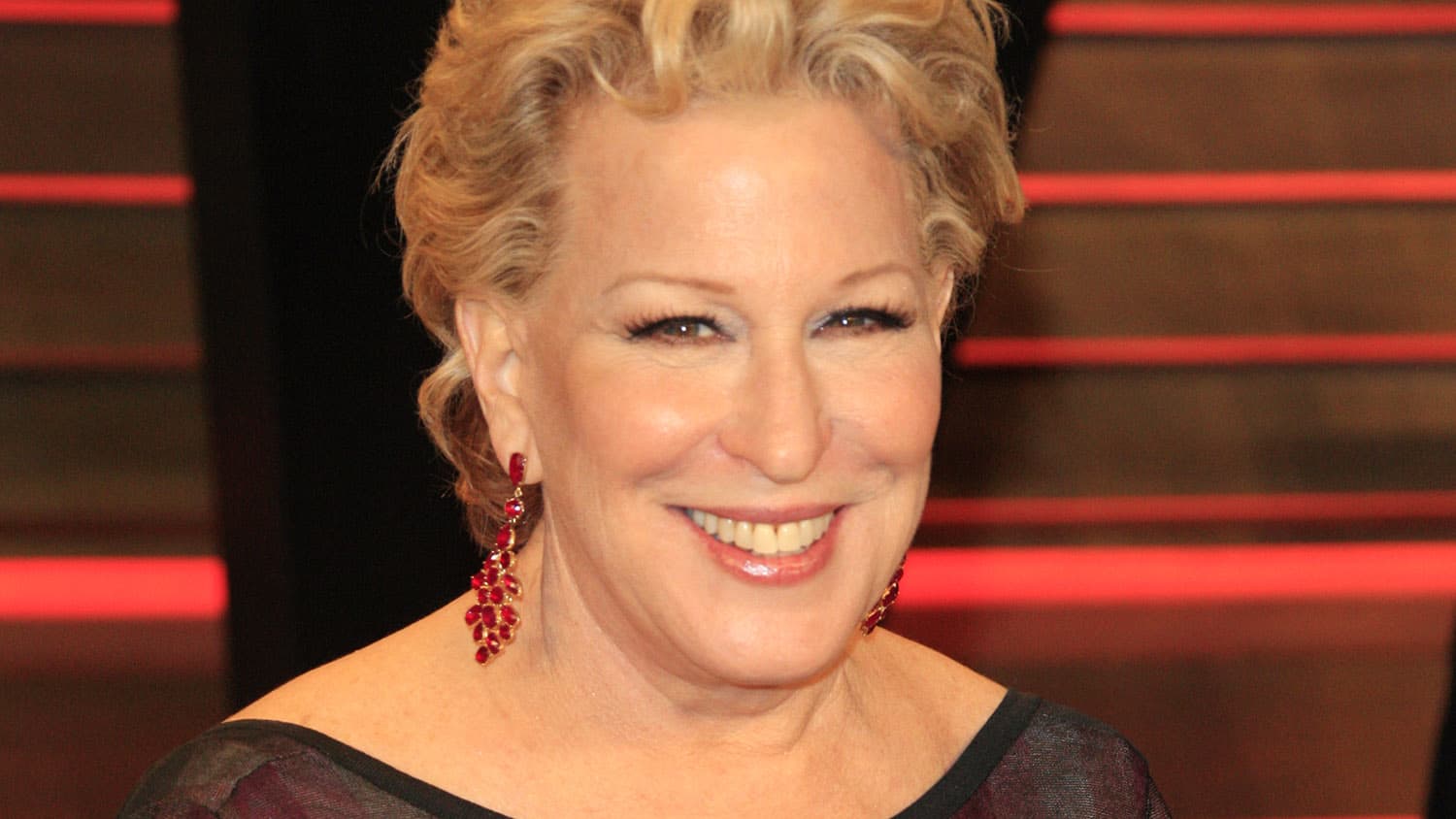 Bette Midler, 72, has long been known for being outspoken and bold in everything that she does – including her fashion!

And as she stepped out for a night on the town at a recent event in New York City, her eye-catching outfit proved that she is continuing to embrace her bold sense of style!

Bette Midler has marched to the beat of her own drum for the majority of her multi-decade career – and has found incredible success in doing so!

A talented actress, singer, songwriter, comedian, and film producer, Midler’s career started in the ‘70s when she built up a huge following by performing at a local gay bathhouse in New York City, The Continental Baths.

With her latest work being a role in Broadway’s revival of Hello, Dolly! for which she won a Tony Award in 2017, Midler doesn’t appear to be stepping out of the spotlight or toning down her boldness any time soon.

Proving that she has the ability to not only turn heads on-stage but also on the red carpet, Midler attended the Golden Heart Awards in New York City earlier this week wearing an incredibly glamorous and eye-catching ensemble.

Although Midler’s bold fashion sense always seems to be well-received, her recent, very-opinionated Tweets have been less well-received by fans and followers on social media.

The Hollywood legend came under fire after posting a Tweet that seemed to compare the plight of women to the plight of African-Americans, a claim that many people found very upsetting.

While Midler has since removed the offensive Tweet and posted several apologies, perhaps the starlet is better off using her outspoken attitude to inspire her fashion choices rather than her Tweets, as she truly did look remarkable in that bold, red-hot gown!

Are you a fan of Bette Midler? What do you think of her red-hot style? Share your thoughts and join the conversation below! 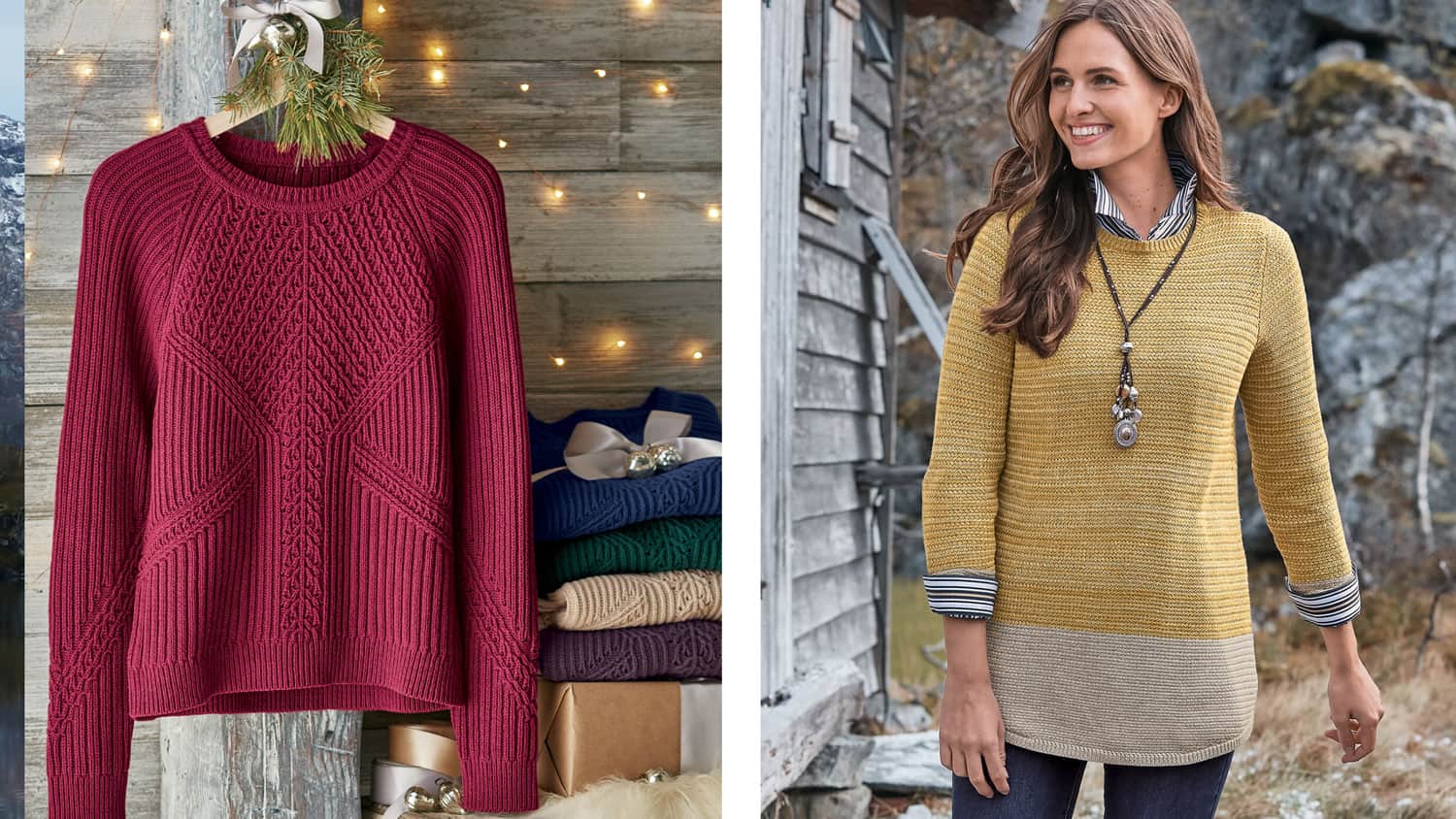 10 months ago
Makeup and Fashion 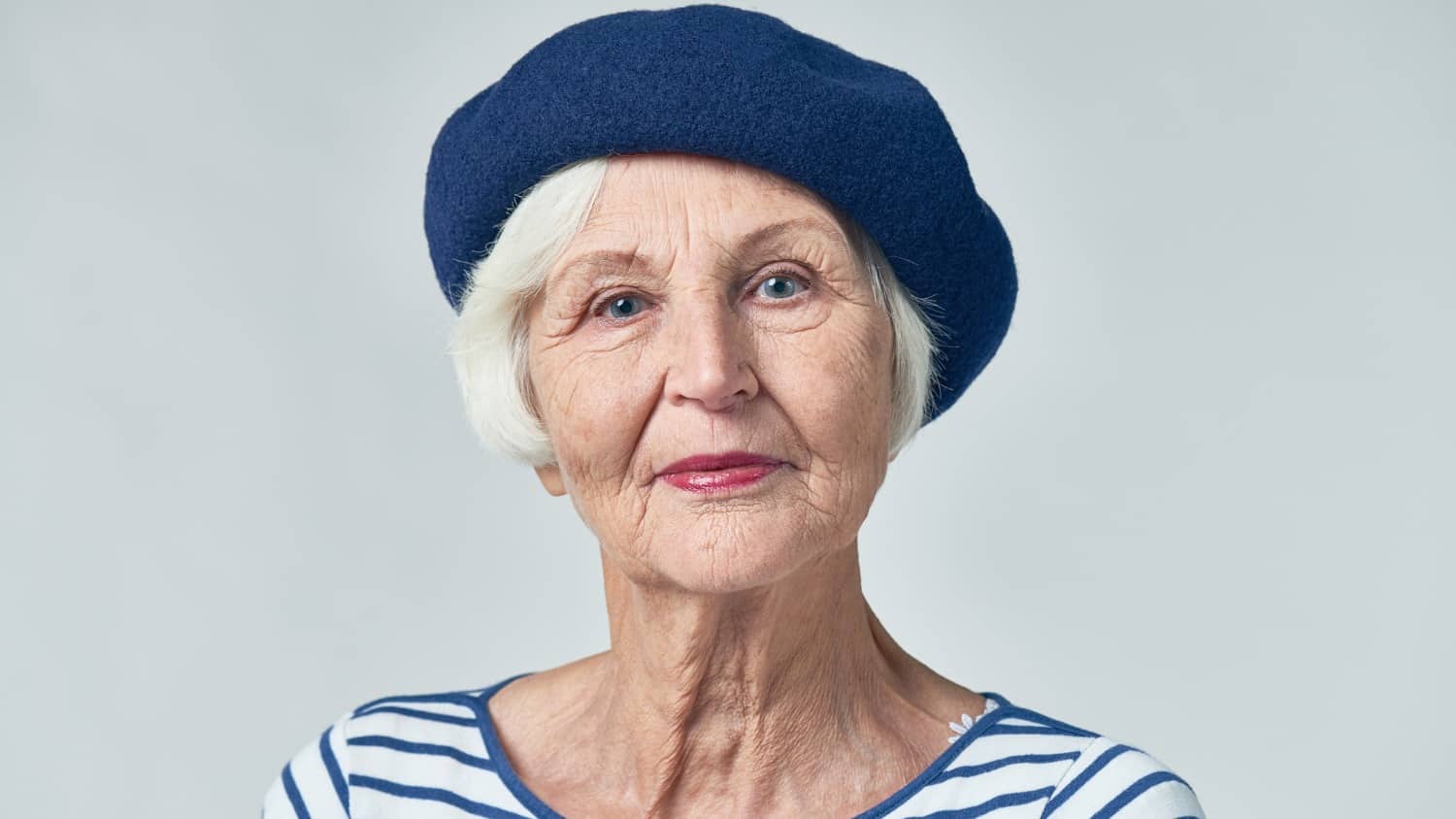 1 year ago
Makeup and Fashion

Lessons from Paris: Staying Current and Relevant in a Diverse and Complex World (VIDEO)