“State of Wonder” was recommended to me by so many women in the Sixty and Me community that I decided it was time to add it to my reading list. Now that I have had a chance to see for myself, I can say that the praise for author Ann Patchett is totally justified.

The story is about Dr. Marina Singh, a pharmaceutical researcher. She travels into the Amazon jungle to collect the remains and effects of a colleague who had recently died. On the way, she wants to connect with a renowned gynaecologist who has studied the reproductive habits of an Amazon tribe, in which the women can have children well into middle age.

In her own work, Dr. Singh is working on an extremely valuable drug and her work is surrounded with mystery. When they do finally meet, the two women turn out to have several intriguing connections.

Patchett tells a story that is filled with an intense attention to detail and a recognition of the power of nature’s contradictions. This is represented both in the jungle and in the nature of the two strong women.

I chose this book for the Sixty and Me community because of the strong female characters and the powerful writing style of Ann Patchett. Her ability to create personalities, filled with deep secrets and substance is impressive.  Older women have a sixth sense for authenticity and I felt that, if I was going to recommend a mystery story, it should include fearless, intriguing women. I also thought that the topic of older women having children into their 60s would also be fascinating to explore.

If you don’t already have a copy of “State of Wonder,” you can get it on Amazon or free with a 30-day free trial on Audible.

To kick things off, here are a few  State of Wonder book club questions:

How would you describe Marina Singh? How has the past shaped her character?

Marina’s anxieties are manifest in her dreams. Have you had intense dreams that helped you understand a challenge you were facing?

What drew Marina to her old mentor, Annik Swenson? How do the two women differ? Have you ever had a mentor who influenced your life in a dramatic way?

The women of the Lakashi culture are able to have children into their 50s or 60s. Would you want to have a child in your fifties or sixties?

What influence do the Lakashi tribe have on the scientists?

Would you want to live for a long period in a remote jungle? Is there an appeal to going back to nature and being removed from modern society?

What do you think happens to Marina after she returns home?

Book Club: Philomena: A Mother, Her Son, and a Fifty-Year Search, by Martin Sixsmith 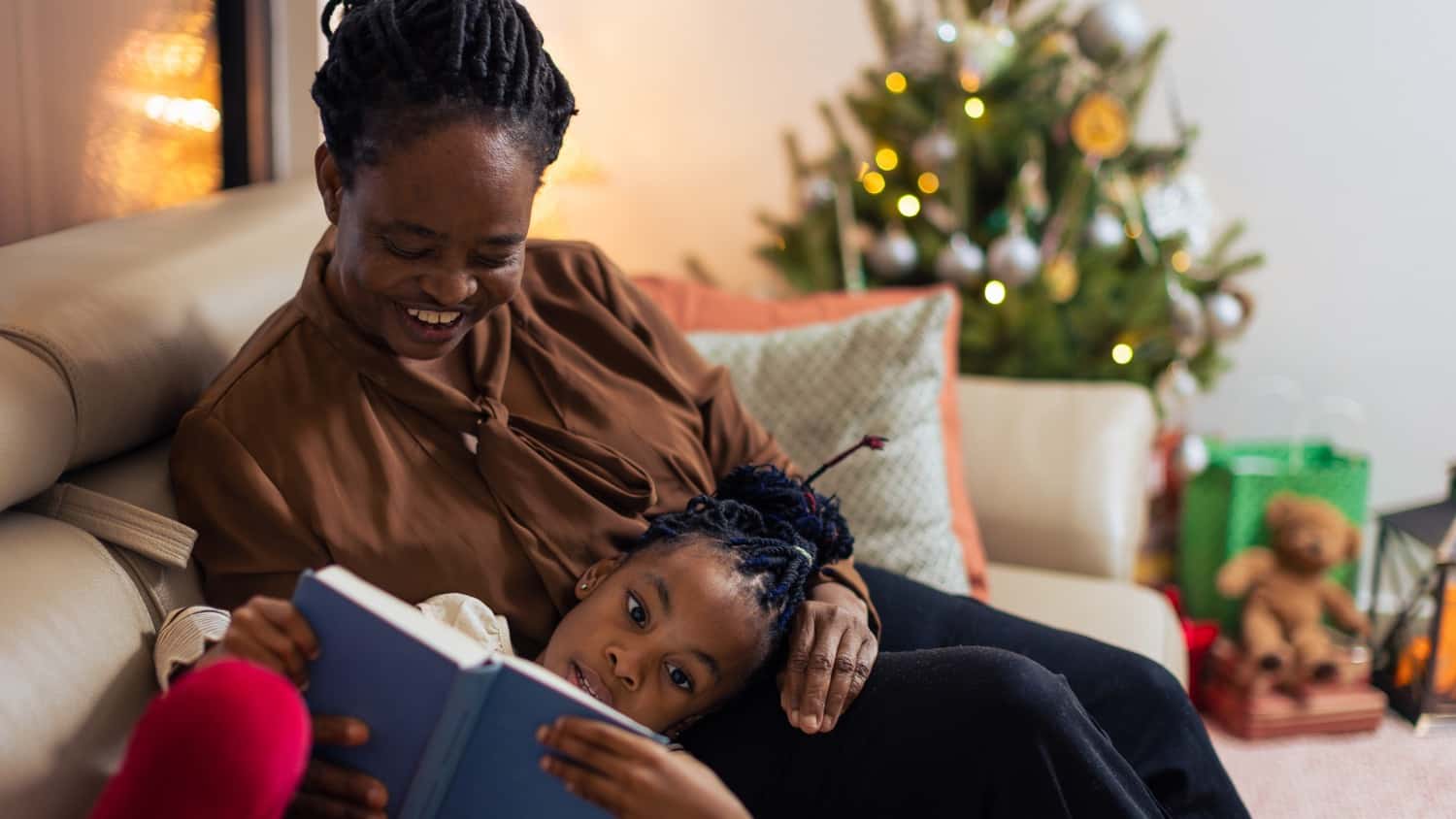 Make Giving a Year-Round Tradition with Your Grandchildren