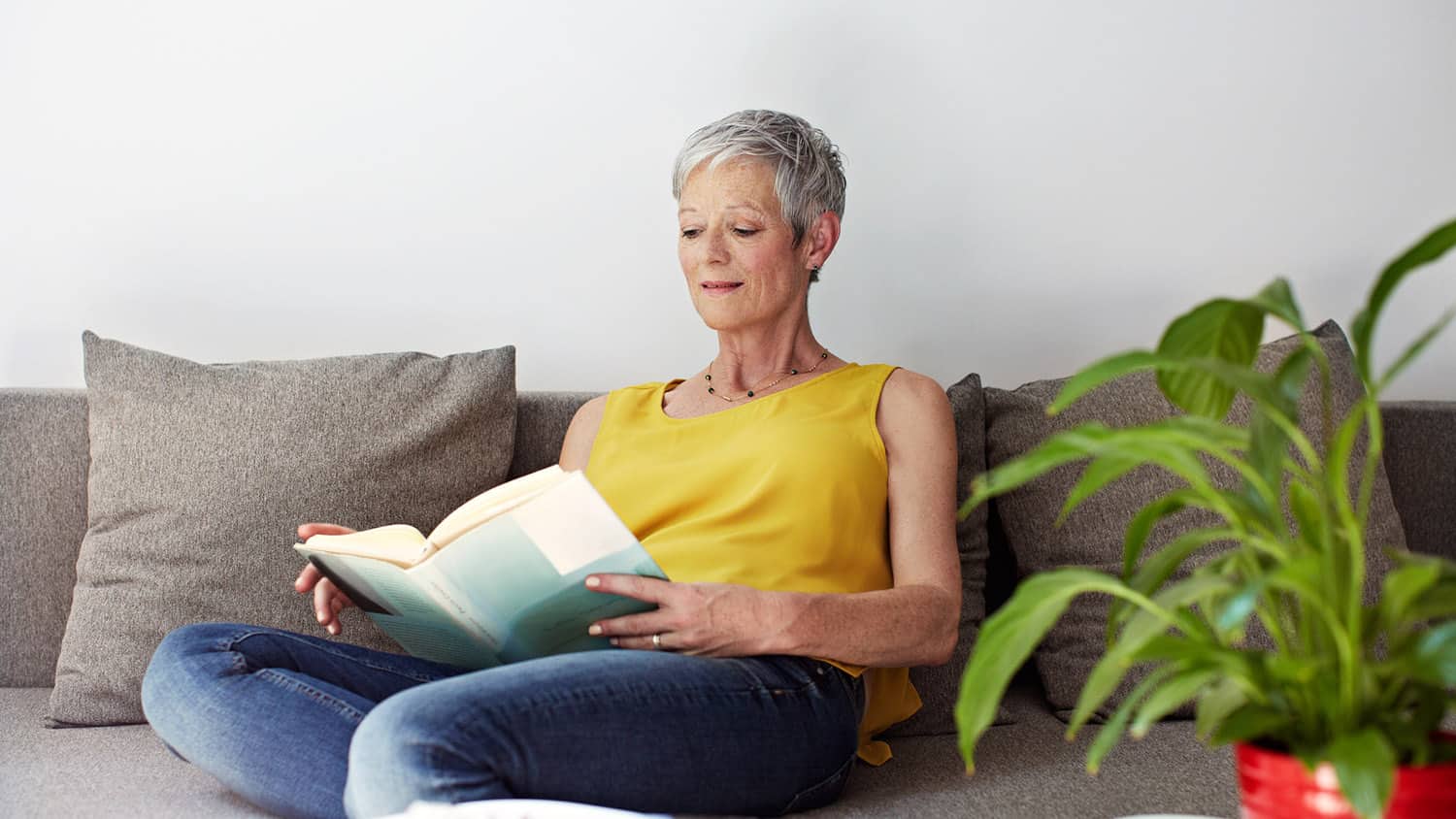 Book of the Week: “All the Light We Cannot See” – A Wartime Story with Haunting Imagery and Complex Characters

When I started reading All the Light We Cannot See, it was hard for me to ponder the places, the characters or even pay attention to the story. For several short chapters, I was simply lost in the magic of the words.

All I knew was that the author, Anthony Doerr, was an absolute master at creating powerful images with a cacophony of words. He would start with a noun or verb and spin me into a vortex of emotion and curiosity.

Then, as I became hypnotized by the language, the substance and story started to take shape.

The Magic of Stunning Language

In my opinion, Doerr demonstrated himself as a literary genius when it came to the usage of gorgeous metaphors. I was completely absorbed by the way he created a world of textures and sounds and meaning simply with his words.

For example, he describes eggs as tasting like “clouds” and “spun gold” and canned peaches as “wedges of wet sunlight.” Seriously hypnotic imagery.

Winner of a Pulitzer Prize for Fiction

The book comes with amazing credentials. It won the Pulitzer Prize for Fiction in 2015 and was described as “the beautiful, stunningly ambitious instant bestseller about a blind French girl and a German boy whose paths collide in occupied France as both try to survive the devastation of World War II.”

Not surprisingly, All the Light We Cannot See remained on the New York Times bestseller list for over two years. It also has appeared several times on a list of books recommended by women in the Sixty and Me community.

The Complexity of War Relationships

The awarding Pulitzer committee also described the work as “an imaginative and intricate novel inspired by the horrors of World War II and written in short, elegant chapters that explore human nature and the contradictory power of technology.”

The characters are fascinating, deep, and compelling. By having at least one character from each side of the conflict, Doerr explores the human aspect of war in a setting unsuitable for a complex friendship.

The two characters, Marie-Laure Leblanc and Werner Pfennig come from extremely opposite worlds. Marie is a blind French girl, a sensitive and intuitive child who loves books. Raised to be independent and strong, she displays her beautiful courage in the face of the trauma of war.

Werner is a scientist and a radio expert in the German army. His intelligence and passion for technology provide a counterpoint, an alternative kind of thinking to peek into.

They both find themselves in Paris when the bombings of Saint-Malo begin, and their lives become interwoven in a relationship that is not the stereotypical war time love story we’re used to seeing and reading about.

Marie’s passion for books and Werner’s love for science determine them as characters who know who they are. Even though their connection was complicated by a world split by war, the relationship was tender and believable.

I can understand why this book earned the Pulitzer Prize. It is exquisite, realistically human and worth reading. What intrigued me the most though was not the historical setting. It was the two elaborate, complex characters who were faced with decisions that determined their destiny.

All the Light We Cannot See is truly a book well worth reading. It explores both a cultural setting and complex but believable characters and events that can leave you clouded in thought and nursing a broken heart.

Do you like reading wartime stories? Have you read All the Light We Cannot See? What do you think about the book? Do you enjoy reading historical fiction? Who are some of your favorite authors? Let’s have a book discussion! 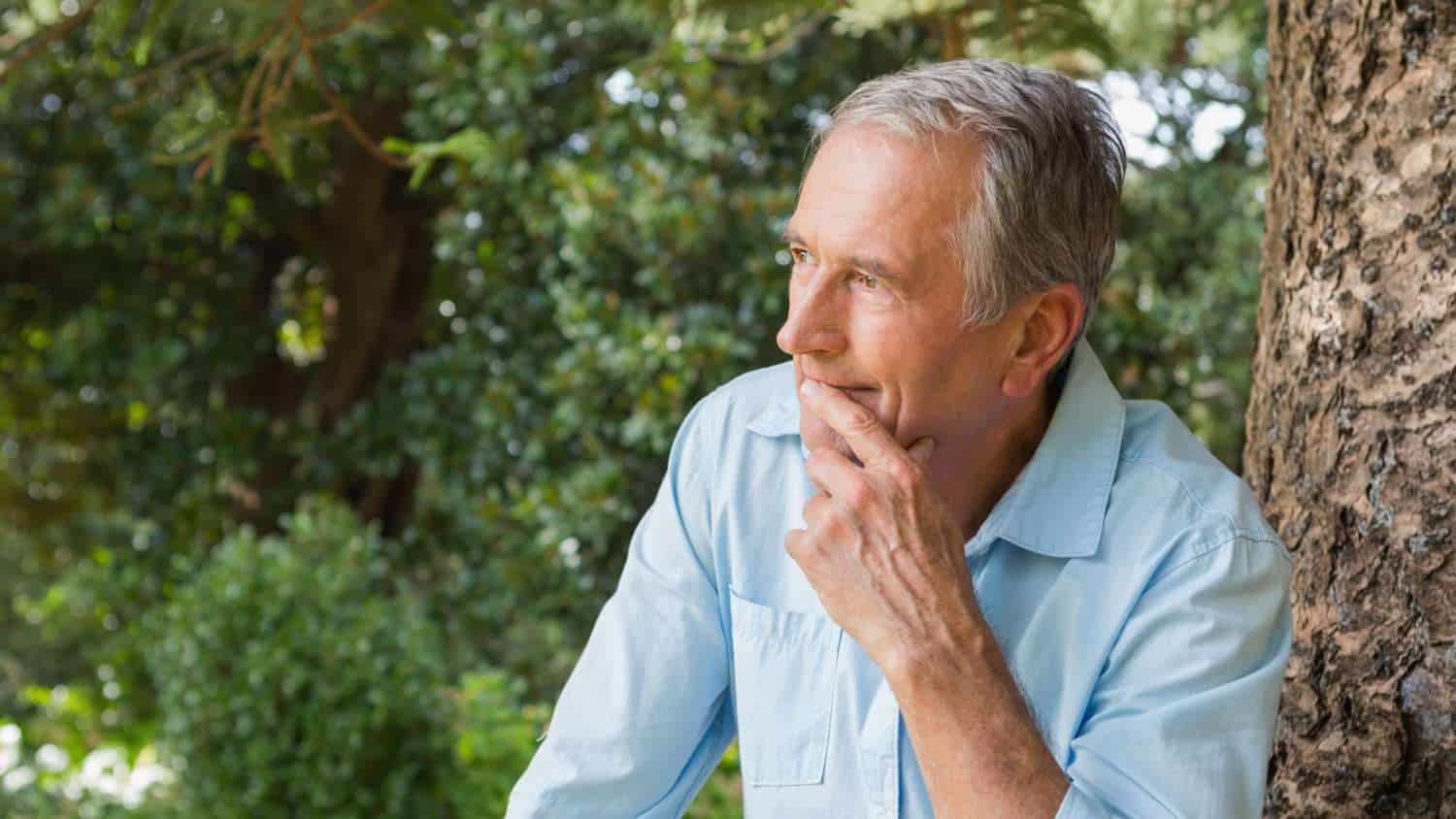 Lessons from a Deep Thinker: Write On! 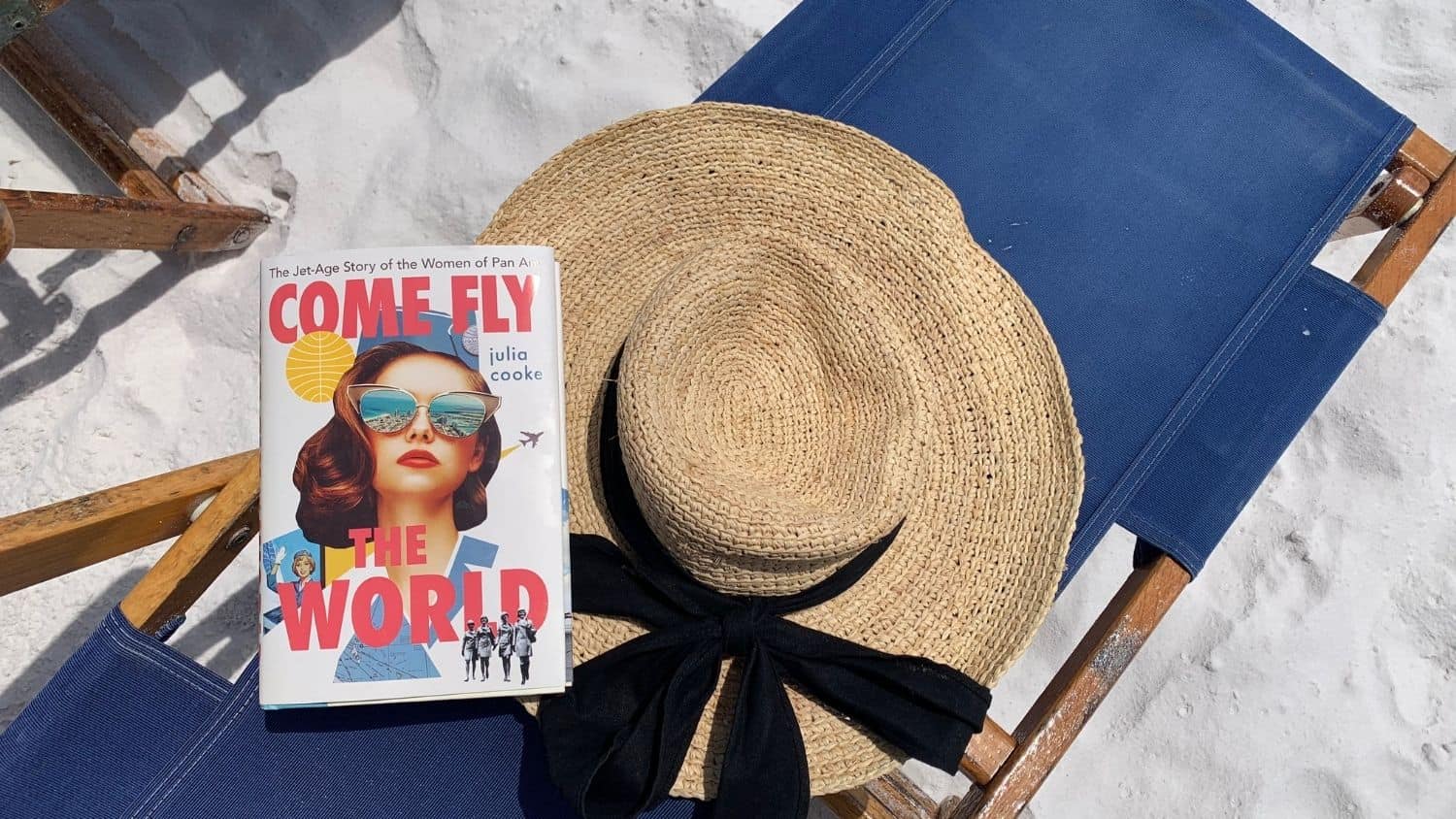 5 Books to Curl Up with This Spring