A Roundup of Great Books to Read

Wow – I’ve read some good books this month. If you celebrate Mother’s Day or Father’s Day, you may find one on this list to gift. Or hint for someone to give you!

This roundup includes a mix of genres – fiction, historical fiction, mystery, non-fiction. I hope you find one or two or three that pique your interest. Happy reading!

I Must Betray You by Ruta Sepetys

This book tops my list of recent favorite reads. I’ve been singing the novel’s praises to anyone who will listen and imploring them to read it. And those who have surrendered to my urging have loved it.

Until the revolution in 1989, Nicolae Ceausescu and his wife (both with third-grade educations) terrorized the citizens of Romania. They bulldozed homes and buildings, installed listening devices in the newly erected, cramped, universal cement-block apartments, and switched off electricity and water.

Although fictionalized, Romanians interviewed for the story – including Olympian Nadia Comaneci – insist it could be true.

A remarkable tale of hardship, heartache, and resolve.

The Maid by Nita Prose

One of my blog readers encouraged me to read this charming – albeit predictable – and heartwarming mystery. And I’m glad I did.

Molly is a devoted maid in an upscale hotel. Although she thrives on cleanliness and attention to detail, she doesn’t process thoughts and events in the standard way. When she discovers a longtime guest murdered in his bed, readers may guess what happens next.

Who to trust? What to share? Who to believe? An escapist read, this novel clips along in a lovable way. Florence Pugh is set to star in the Universal film.

When I interviewed Lynne Warne, she insisted I read the saga of Ernest Shackleton’s voyage to Antarctica. In 1915, Shackleton and his crew set sail for the southernmost point on the globe. A day shy of their destination, pack ice engulfed, trapped, and eventually sank the ship. A testament to his crew’s fortitude, and Shackleton’s leadership, all 28 men survived the brutal two-year ordeal.

And what perfect timing. I’d no more returned the book to the library when I read the unbelievable headlines – After 107 years, Shackleton’s Ship Found. Due to water temperatures and conditions, the ship remains intact.

The non-fiction book is perfect reading for those fortunate souls who plan to venture to the highest, windiest, driest continent on earth. And for those readers – like me – who may never travel there.

The Magnolia Palace by Fiona Davis

Fiona Davis does it again. Iconic New York City landmarks – Grand Central Terminal, the New York Public Library, The Dakota – provide the scaffolding for her historical fiction novels, and I love them all. In her latest, she introduces readers to Henry Clay Frick’s mansion and art collection.

With its intricately intertwined dual timeline featuring fashion and fine art models, this novel intrigues readers with a scavenger hunt, a famous family murder, powerful women, and a puzzling diamond.

If your travels take you to NYC, I urge you to stop at the Frick. And be sure to read this book beforehand.

The Younger Wife by Sally Hepworth

“It’s funny how desperately the brain will seek an answer if it doesn’t have one.”

I thought about this novel long after reading the final page and closing the book. Just because all facts point to a particular assumption – one that makes perfect sense – is that the way things are? Or not?

But this is not the clichéd tale of the detested younger woman and the hateful daughters. The three women form a relationship based on respect and experiences.

Like other readers, I was perplexed by the ending. And that’s why I can’t stop thinking about this book!

Lessons in Chemistry by Bonnie Garmus

“When you go home today, ask yourself what you will change. And then get started.”

This quirky (in a good way!) novel, set in 1960s Southern California, revolves around a female chemist and a whole cast of men who don’t think women are as wise as their male counterparts.

Elizabeth Zott, a single mom, is determined to change the era’s existing beliefs surrounding pregnancy, marriage, careers, and roles. As the host of a successful television cooking show, she has her chance.

With a delightful and humorous feminist bent, readers will rip through this London-based author’s debut novel. Ms. Garmus proves, at age 64, it’s never too late.

The book has been optioned by Apple TV, with Brie Larson to star.

The Grand Design by Joy Callaway

I was first introduced to Dorothy Draper and her fanciful interior design style when I stayed at The Greenbrier in White Sulphur Springs, West Virginia, a decade or so ago.

Our room captivated and delighted me. With swirling pinks and tropical greens, there was not a quiet surface for the eyes to settle. And I adored it. I loved the charming prints and formal dining room, where we donned dressy clothes for dinner. The resort was indeed a special place, steeped in tradition, and I couldn’t wait to read the story behind its grandeur.

Narrated by Dorothy, this historical fiction novel flips between 1908 and 1946. In 1908, younger Dorothy found love among the other wealthy and privileged socialites summering at the Greenbrier. In 1946, the interior designer Dorothy restored the resort, serving as a hospital during the war, to its former splendor.

Although upper-crust society frowned upon an heiress actually “working,” I enjoyed learning Dorothy desired a purpose and was the first to establish a professional design company.

What was the last great book you read? Do you gift books to others? Or like to receive them? 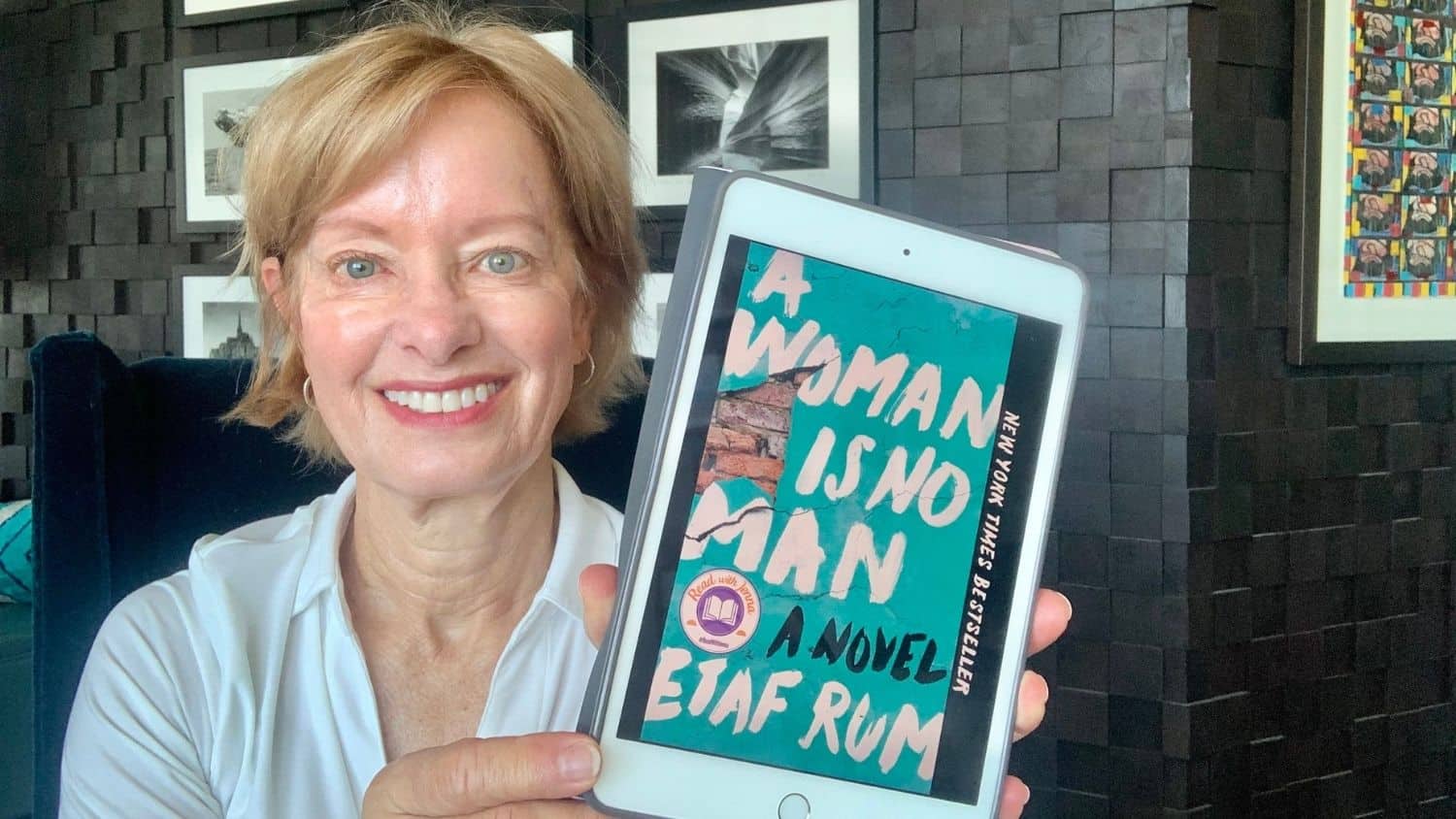 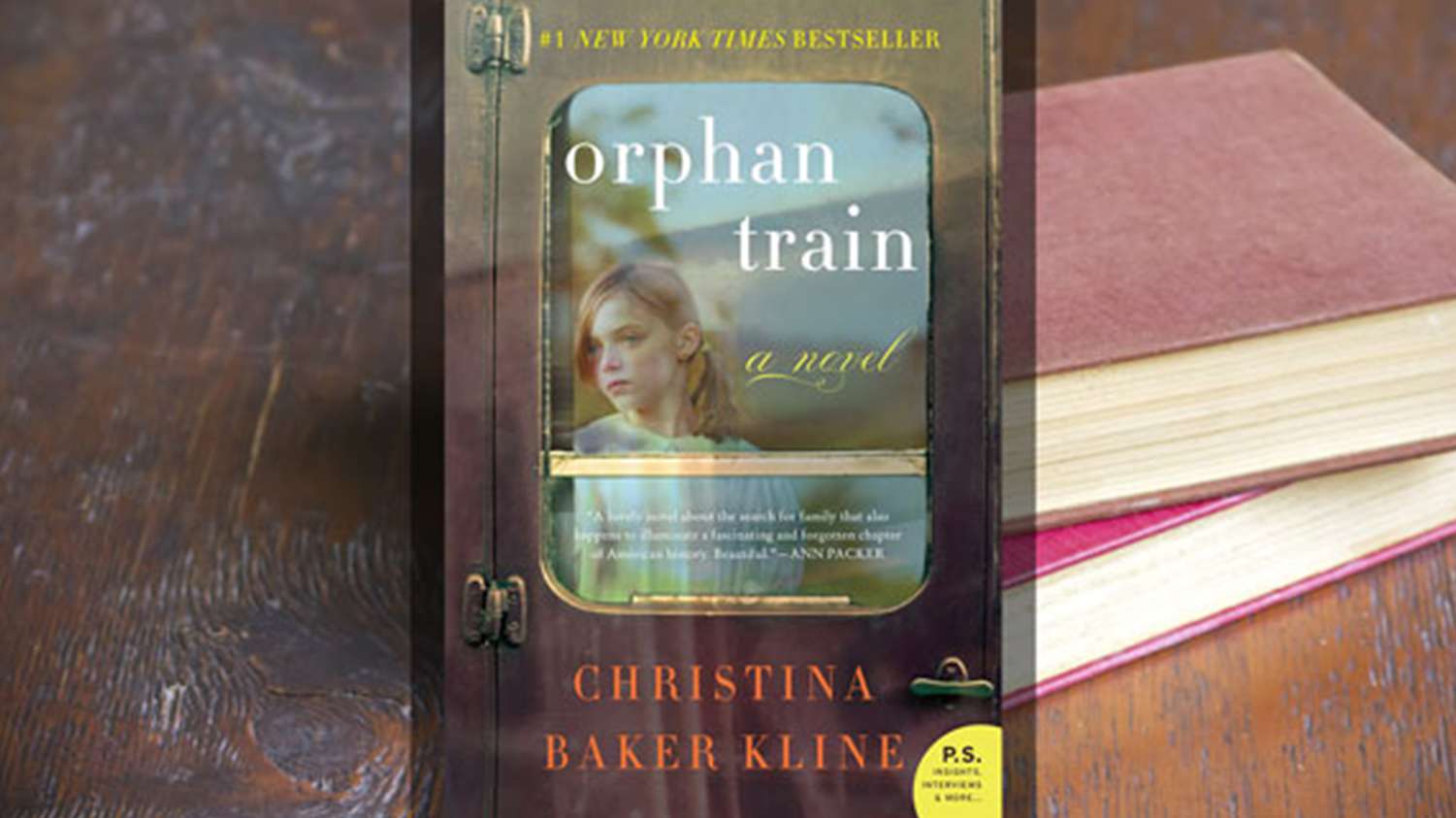