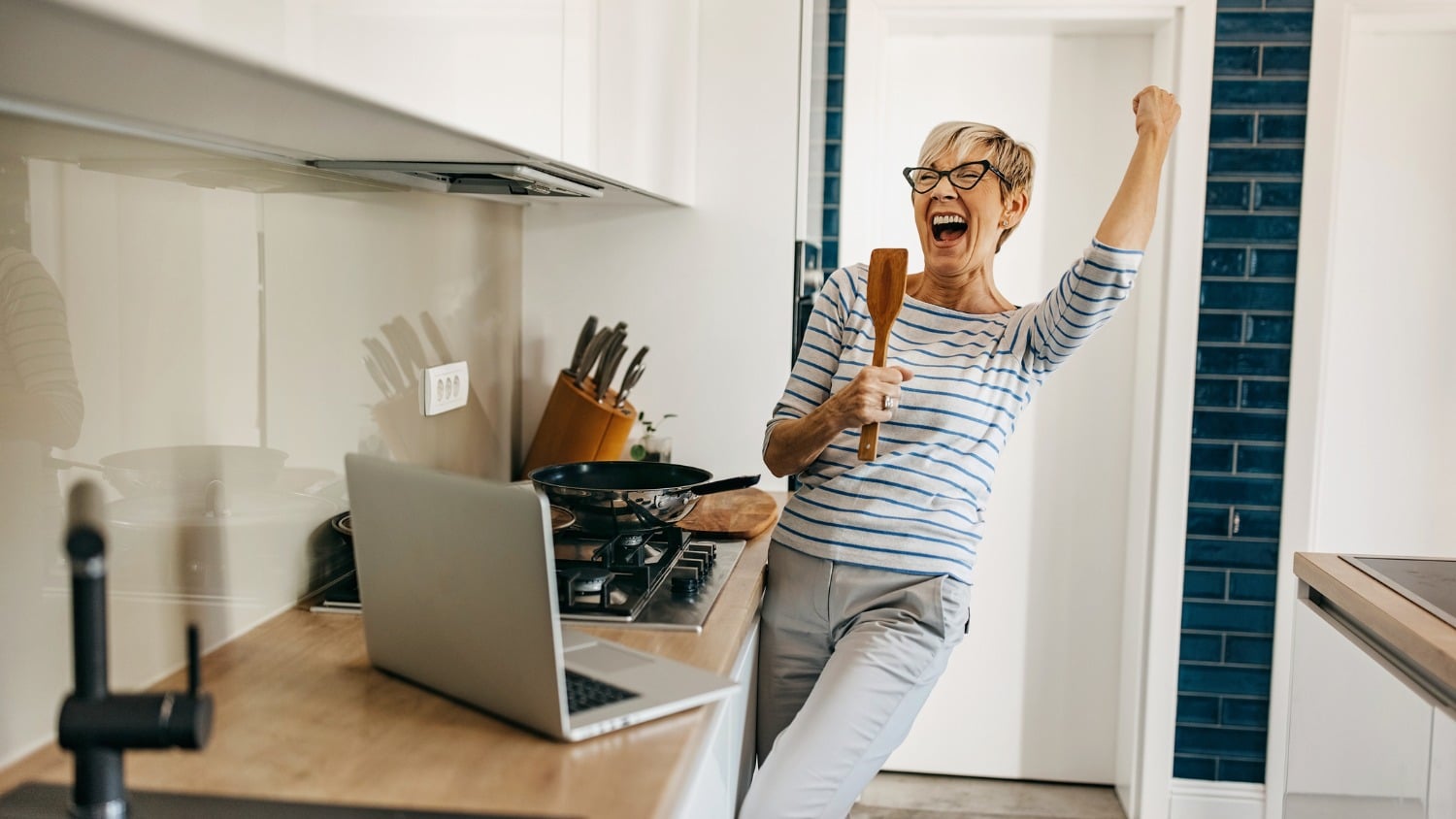 You Are a Born Mover, so Move!

Actually, you were moving long before the day of your birth. Babies in utero kick, punch, get hiccups, suck their thumbs and move their heads. All these movements are vital to the development of bones and joints.

Fetal breathing movements, which don’t actually move air in and out of the lungs, help the lungs grow and so the respiratory muscles develop a month or two before breathing air becomes a thing.

Your Whole Body Health Depends on Movement, Not Exercise

No matter how long you’ve been breathing air, movement has always been more important than exercise. Biomechanist Katy Bowman says you don’t need to exercise, you just need to move.

Draw a circle and imagine it filled with all the ways your body moves every day – your heart beating, eyes blinking, breathing (more on this later). If you gave birth, you know how much your body can move!

Now think about your wake-up stretch, scrolling the New York Times app, bending and scooping pet food into the bowl, hurrying to the stove as the tea kettle whistles, stepping over the side of the tub into the shower, reaching around to scrub your back.

All things that you wouldn’t normally count if I asked whether you’ve moved today. Because we mostly disregard all movement that doesn’t fall into the “exercise” category when it comes to our daily needs and routines.

But Exercise Is How We Get Healthy, Right?

Let’s draw another circle. Label it “exercise.” Fill it with health- and fitness-focused activities. Morning walk, push-ups, pull-ups, calf stretch, yoga, Kegels, kettlebell lifts, etc. All those things you do for 10 reps or 30 minutes three times per week. Exercises that usually require you to be someplace special, like a gym or studio or on Zoom.

Now, take a look at what Katy Bowman says is the real relationship between movement and exercise.

All Exercise Is Movement, But Not All Movement Is Exercise

Each and every day you’re naturally moving more than you’re exercising. Maybe you aim to spend an hour per day walking, weightlifting or doing yoga. That leaves 23 hours every day when you could be making all your movements matter.

Arranging your life and your home so that you move more to accomplish all the things that you want and need to do. That’s why the Nutritious Movement method is such a fresh and powerful idea. It’s always available, wherever you are, all day long.

Take five minutes to scroll her website and introduce yourself to Katy Bowman’s approach. Now’s the time to refresh old ideas about exercise and create new habits for moving better every day at every age.

Want to know more about the Nutritious Movement idea? Start with this delicious idea: “Movement, like food, is not optional; ailments you may be experiencing are simply (and complexly) symptoms of movement hunger in response to a movement diet that is dangerously low in terms of quantity and poor in terms of quality – meaning you aren’t getting the full spectrum of movement nutrition necessary for a baseline human function.”

Humans breathe in and out about 20,000 times per day. Mostly without thinking about it, unless you are dealing with chronic respiratory health issues. Or when wildfire smoke fills the air, as it does each summer here in northern California. Or if the current catastrophes are weighing heavy on your heart, you may notice that sometimes you are barely breathing at all.

With a bit of mindfulness, in less than a minute, you can activate more of your lung power and build better breathing muscles. This is a movement that you learned a very long time ago (See Fetal Breathing Movements above).

Start by standing. Place your hands around the sides of your lower ribcage. Inhale deeply enough to feel your ribcage expand into the resistance of your fingers and palms. As you exhale, let the hands rest (don’t press) on the ribs as they move inward. Try this for 10-12 breath cycles, breathing in and out through your nose.

Here’s a nerdy, nasal breathing science note: Breathing in and out through the nose brings added benefits of filtering and humidifying incoming air, as well as improving general circulation through the production of nitric oxide, which widens blood vessels.

Relieve stress as you breathe slowly and mindfully. Active Deep Breathing increases the strength of the muscles between the ribs, which actually help you take in more oxygen and expel more waste, increasing the effectiveness of a cough. The tug of those muscles on the ribs also increases bone mass over time.

Breathing is a movement. Active Deep Breathing is an exercise (also a movement). And both are available to you all day long. Try it and let me know how it goes.

Now that you know more about the relationship between movement and exercise, what can you add to this list of movements for building everyday strength?

What simple changes can you make in your kitchen to bring nutritious movement into food and drink preparation? Take a deep breath and consider how you will make a new move today!

Too much dependence on home appliances have also adversely affected our movements. Earlier washing utensils and clothing was done by hands. There were no mixers and grinders. All these activities increased jour body movements and kept us energetic. Now we are so much dependent on them that we cannot think of our lives in there absence.
Traditional methods and traditional values do still have a place in the society.

The traditional methods and values have become counter-cultural these days. We can look back to move forward and resist the conveniences that don’t support our mental and physical health. Couldn’t agree more!

Excellent article. I’ve always said that our ancestors didn’t attend fitness classes and gyms, they simply moved more often than what we do. Exercise does have its place but we also need to simply move more often.

Lori, you are so right about that! What small change could you make around your house to bring more movement into your regular routine? That’s how to get yourself moving more without any extra time. Thanks for your comments.

Very interesting article and one I needed to read. So hard not to be sedentary

Start with a few small changes. You’ll be energized to find more ways to make moving throughout your day easier and more attractive! You’ve got this.

LOVE Katy Bowman!!! Thank you for this article!!!

Me too! Glad you enjoyed the article.

Catherine Stifter believes moving well has no age limit. She’s a Restorative Exercise Specialist whose programs are designed for movers 50+ seeking to restore their strength, mobility and balance. After reporting on health for more than 30 years, she’s writing a blog called Aging Well. Catherine can be contacted at catherine@yourmovementproject.com. 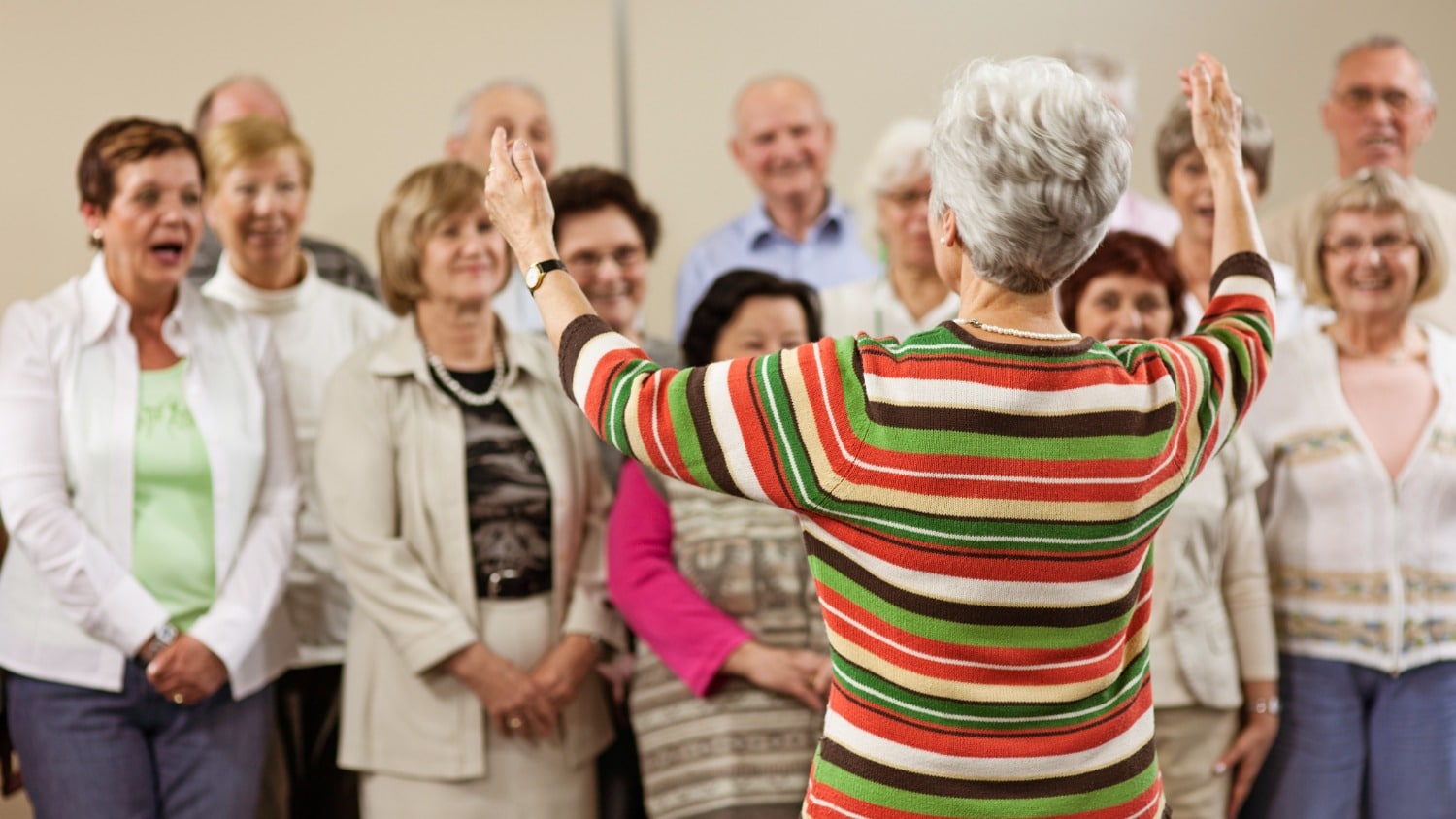 Can We Preserve Our Voices as We Age? (VIDEO) 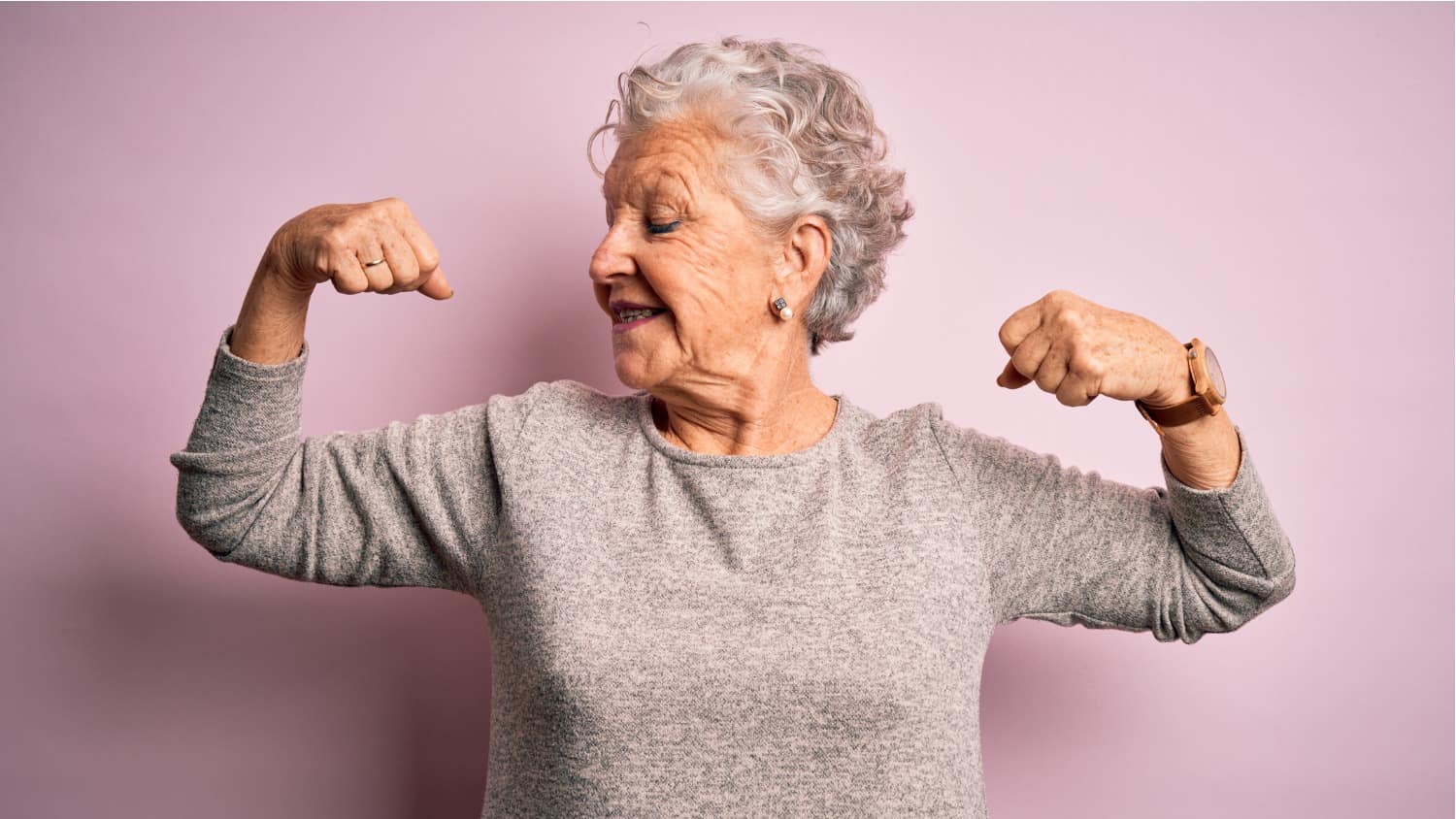 How to Recapture the Fitness Level You Lost Under Quarantine