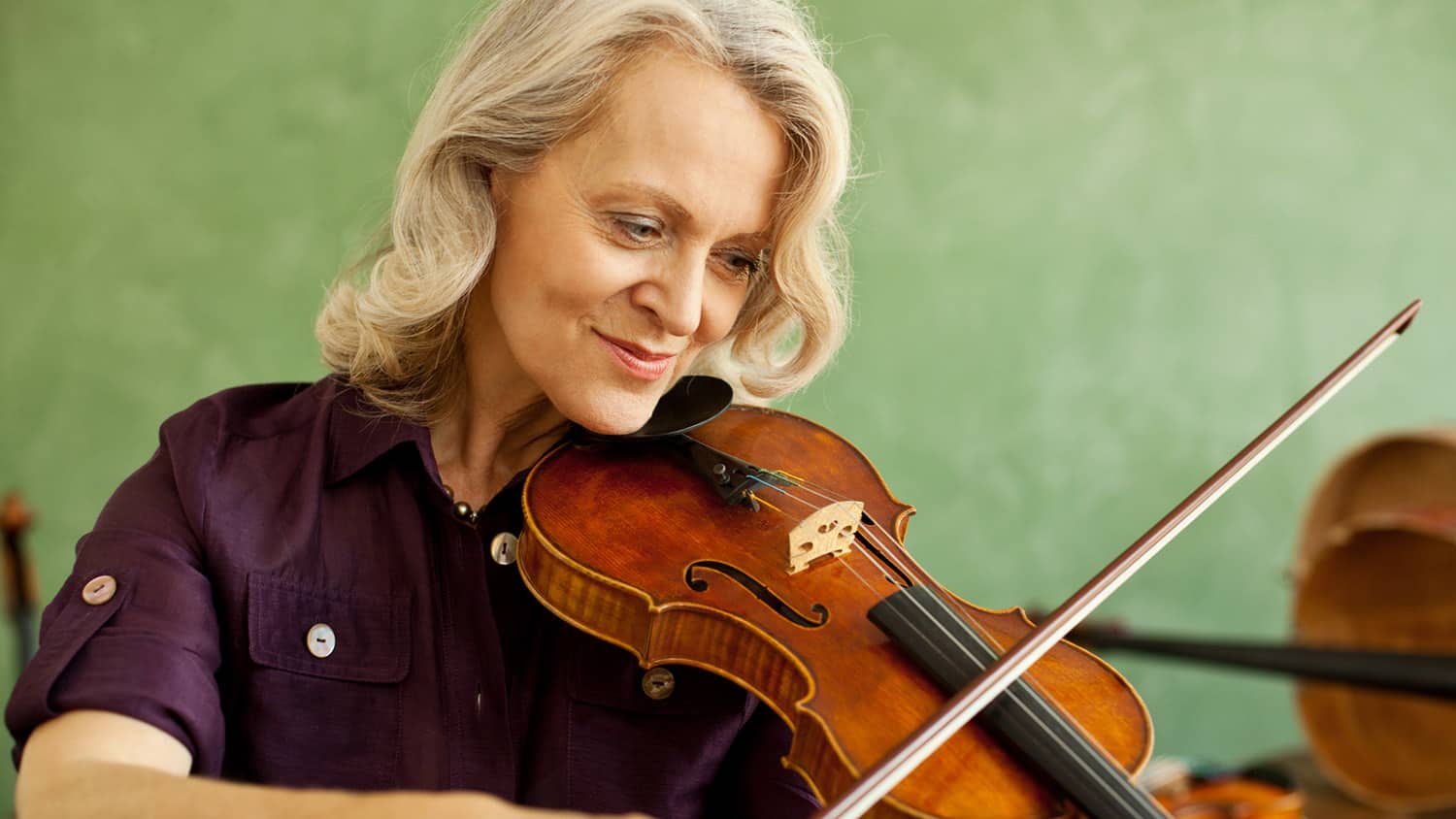 Can an Old Dog Learn New Tricks? Mysteries of the Aging Brain

One of the scariest anticipations of old age is what will happen to the mind. Will I develop Alzheimer’s or slip into dementia? Will I suffer brain damage from a stroke? Will I become a doddering old lady with nothing interesting to say?

Some answers are out of our control because brain disease is partially hereditary. My paternal grandmother had Alzheimer’s before the disease was named. She raised eight boys, so there were lots of grandchildren, my sister and I included, to stay with her on her caregiver’s night off. We called her Banana Grandma and not just because she treated us to bananas with chocolate syrup.

None of Grandma’s sons developed Alzheimer’s or dementia, and strong research suggests we can improve our chances of aging with a sharp mind even if the pesky genes lurk in our family tree. Since I plan to live to at least 100, I’m all over this.

Until the 1960s, most scientists believed we stopped growing brain cells after a certain age. Sigmund Freud wrote, “About the age of fifty, the elasticity of the mental processes on which treatment depends is, as a rule, lacking. Old people are no longer educable.” That was 1907. We’ve come a long way, baby.

I’m reading a fascinating book, The Mature Mind: The Positive Power of the Aging Brain by Gene D. Cohen, M.D., Ph.D. He points to research proving us old dogs can learn new tricks. In fact, we might be better at some brain tasks than young pups because our brains are more fully formed.

Cohen says, “The complex neural architecture of older brains, built over years of experience, practice, and daily living, is a fundamental strength of older adults. And the more complex the architecture, the more it resists degradation by injury or disease.”

Can we really strengthen our brain architecture, making us less susceptible to the scary diseases of old age? Dr. Cohen says it’s so, and he stresses the importance of challenging mental exercise. Learning a computer program, studying for a license or degree, teaching a child to read. The options are endless. Mental exercise builds brain cells and strengthens neural connections.

Physical exercise ups brain power, too. Rhythmic aerobic exercise which uses our large muscles is best. Cohen writes, “The positive effects of aerobic exercise are undoubtedly due to factors such as increased blood flow to the brain, the production of endorphins, better filtration of waste products from the brain, and increased brain oxygen levels.”

Now I’m convinced my daily walks are more important than ever. Oxygen in, brain trash out. That works for me.

Take advantage of brain building leisure pursuits, too. Play a musical instrument, work the daily crossword, play backgammon, dance! It also helps to become good at something because research has proven mastery leads to a sense of accomplishment, which builds brain cells and boosts immunity. If practicing a piano piece until I can play it without a mistake will protect me from disease, it’s worth the effort!

Thanks for the Memories

We all know someone who is losing bits and pieces of memory. But we also see the light come on in their eyes when they remember a good time. Memory is a science. Brain connections do slow down as we age, but there are ways to boost memory, especially by writing things down. This is why memoir writing is becoming so popular.

One of the best things I’ve done was interview my mom by phone over several months and write my parents’ story. It was a memory lane walk for both of us. Plus, Ben and Irene: A Love Story is the most original Christmas gift I’ve ever given.

Another way I try to boost memory is to remember my dreams before I get out of bed. I use a lighted pen so I can write without turning on the light and waking myself up too quickly.

Knowing food is medicine, I referenced Dr. James A. Duke’s The Green Pharmacy Guide to Healing Foods to see what might come up under memory. Besides Omega-3 champs like salmon, foods that are good for brain power include those rich in folate, such as black-eyed peas, avocados and spinach; vitamin C like citrus, strawberries and broccoli; vitamin E as found in bran, tomato paste and sunflower seeds. Tea, plant oils, garlic, ginger and turmeric rank high too.

Not surprisingly, imbibing in too many adult beverages gets a bad rap. One drink a day may offer some protection against stroke and the resulting blood vessel blockage which causes dementia. But more than one drink a day and the risk rises. Plus, it messes with our memory.

Does this mean my sweetheart and I will give up our regular cocktail hours? Maybe not right away. But you’ve heard the saying, “Why limit happy to an hour when it can last a lifetime?”

Are you worried about brain disease as you grow older? What are you doing to build brain cells as you age? Can you share any memory-building tricks? Join the conversation. 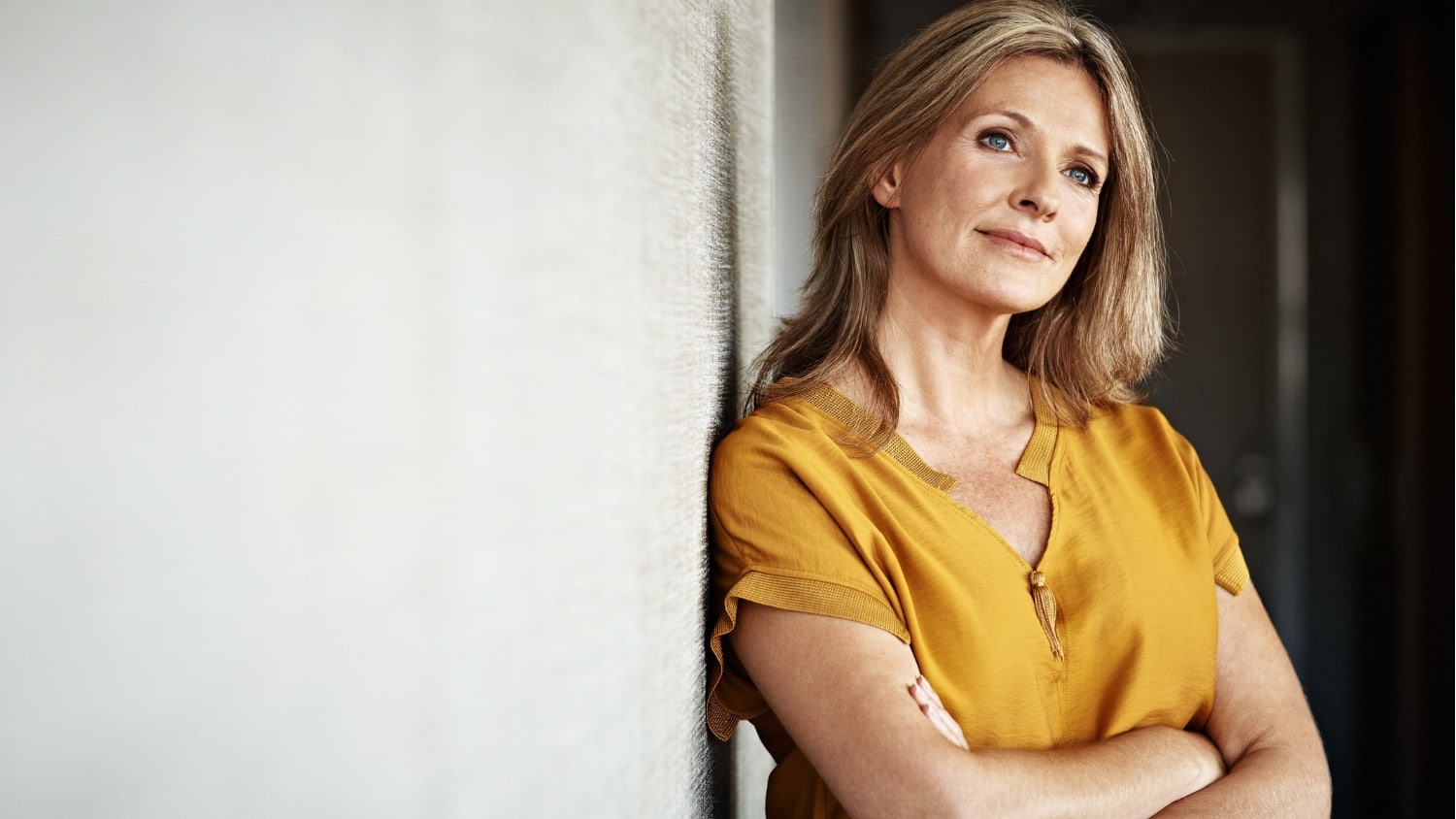 The Art of Remembering How We Have Become Who We Are