At 88 years old, Clint Eastwood has lived, and continues to live, a very full life, both on and off the silver screen.

And at the recent premiere for his new film, The Mule, Eastwood showed up on the red carpet flocked by multiple family members, showing off just what a full life he has led and what a beautiful family he has created!

Over the course of his 88-years, Eastwood has been married twice and fathered eight children with six different women, many of whom attended the premiere of his new film in support of the revered actor and filmmaker.

While it is not uncommon for Eastwood to attend Hollywood events with at least one of his children or past wives in tow, the premiere of The Mule marked the first time that Eastwood had ever appeared publicly with his “secret” daughter, Laurie Murray, 64.

Approximately 15-20 years ago, Murray, who was put up for adoption by her mother shortly after birth, began searching for her biological parents only to eventually find out that the Hollywood legend was her biological father.

When Eastwood realized that Murray was the result of a serious relationship that he had had with an unnamed woman many years before, he welcomed Murray into his family readily. According to Murray’s son, LT Murray IV, “[Laurie’s] mother never told him she was pregnant or spoke to him again.” Murray now goes by Laurie Eastwood.

To round out the Eastwood family reunion, Eastwood’s daughter, Alison Eastwood, sons Kyle Eastwood and Scott Eastwood, and his granddaughter Graylen Eastwood were also present to show support for their talented Dad. And as if Eastwood wasn’t already rolling deep enough with all his past wives and children, his daughter Alison’s husband, Stacy Poitras, joined in the fun, as well as Kyle’s wife, Cynthia Ramirez.

Just to recap, let’s take a closer look at all the children that Eastwood has to be proud of…

His eldest is Kimber Lynn Eastwood, 54, film producer and makeup artist, born to actress Roxanne Tunis. Then there’s Kyle Eastwood, 50, a jazz bass musician, born to Eastwood’s first wife, Maggie Johnson. Next is Alison Eastwood, 46, actress, producer, director, and model, also born to Maggie Johnson. Scott Eastwood, 32, is arguably the most famous Eastwood as an actor and model and was born to Jacelyn Reeves. Kathryn Eastwood, 30, was also born to Jacelyn Reeves and works as a writer and actress. Francesca Eastwood, 25, was born to Frances Fisher and also works as a model and actress. Morgan Eastwood, 22, is Eastwood’s youngest daughter, born to his second wife, Dina. 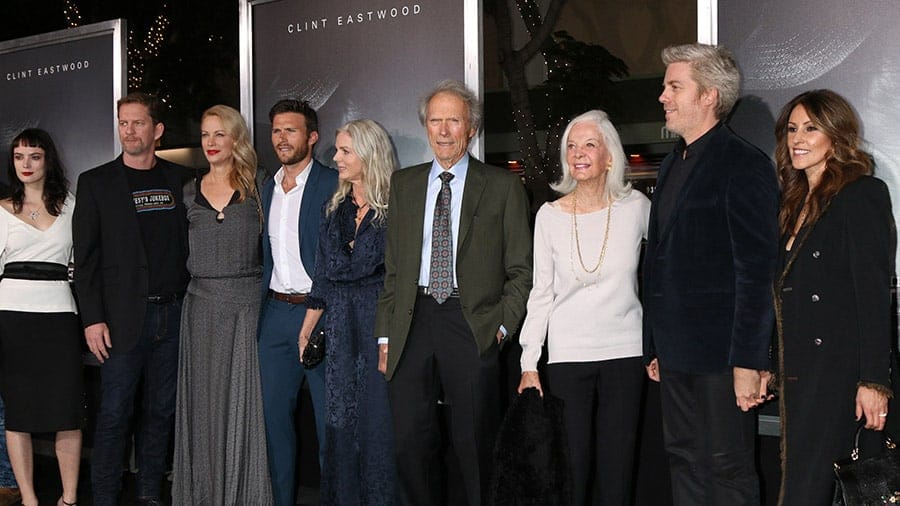 Whew! That is quite the collection of children – and talented children at that! It seems that Eastwood’s creative nature has rubbed off on his kids as most of them are involved in some type of creative or entertainment industry venture.

Check out Clint’s latest film, The Mule, in theaters December 14.

Are you a fan of Clint Eastwood? What do you think of his massive family? Share your thoughts and join the conversation below!

At 95, World’s Oldest Hockey Player Has Young Firefighters Quaking in Their Skates! 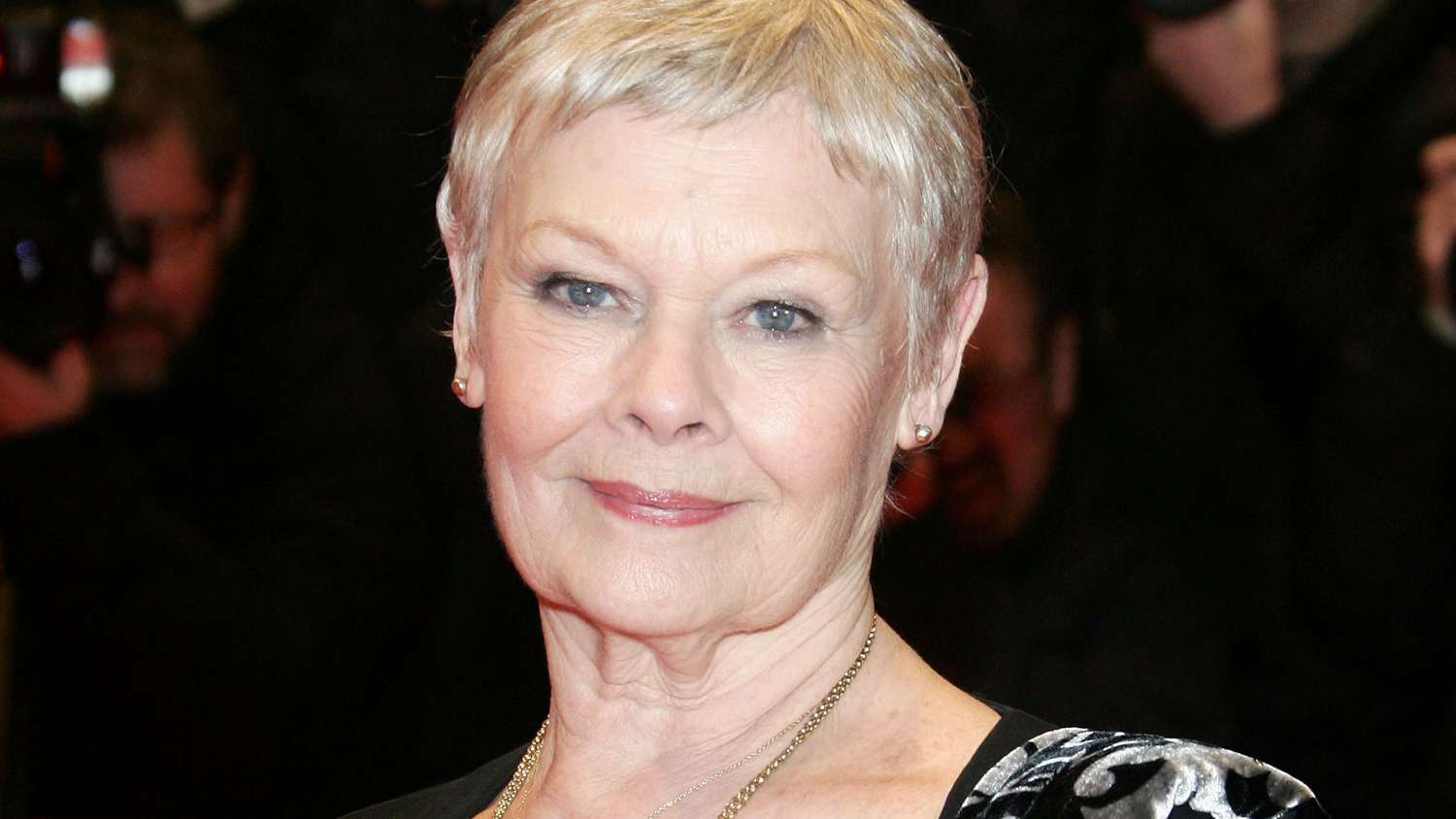 Why Dame Judi Dench is Having the Time of Her Life