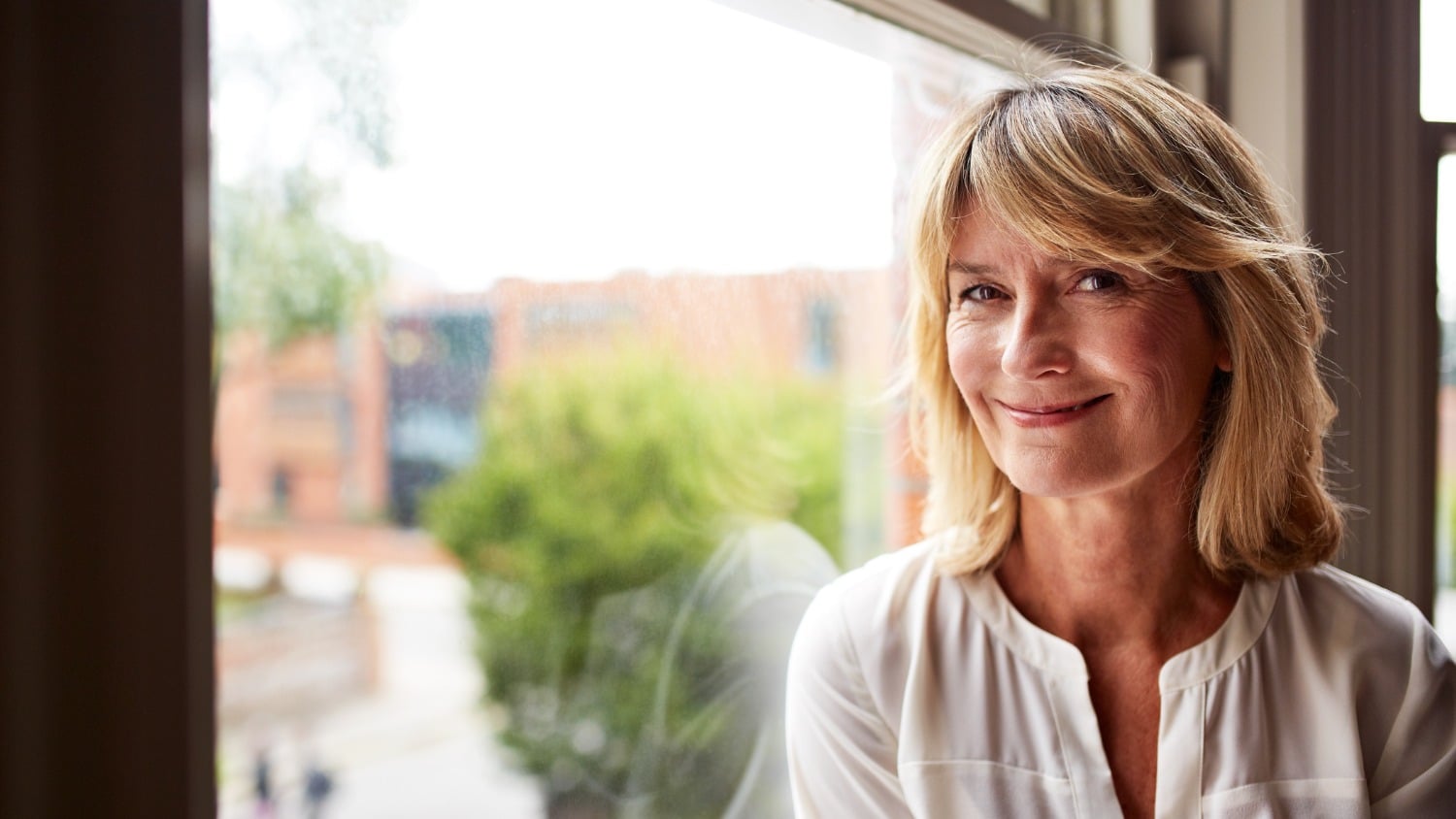 Have Any Fears? The Journey of Slaying My Dragon

I am usually a very reasonable person. I taught mathematics, for heaven’s sake, and that is the most logical science in the world! But I was afraid. It was such an irrational fear that I was embarrassed to admit it.

I had/have claustrophobia. There. I said it. I admit it. And for years I could hide it because there was no reason to face this particular fear. No one ever asked me to go spelunking, but if they had, I could just invent some reason why I couldn’t go.

But things changed recently when the doctor told me I needed a CAT scan. I was honest with her and admitted my phobia, and I was surprised at her reaction. She casually brushed aside my confession!

In response, I said, “No, really. I cannot do this. I have claustrophobia!” Then she assured me that it was easy and short, but I was still not convinced that I could do it. She agreed to give me a 3-month window to prepare myself.

During this mental preparation time I discovered an app on my phone to help people calm their breathing and slow their heart rate. So, I used the app twice a day, beginning with only one minute of deep breathing. Each week I increased the time until I reached 5 minutes. I noticed that the more I did this, the slower my heart rate became, which was one intended outcome.

I also watched different YouTube videos of people having CAT scans, trying to prepare myself for the actual event. I could do this! It was only five minutes long, and five minutes was a drop in the bucket. I was already deep breathing for 5 minutes, so I knew the rhythm of the timing. Finally, I had hope that I could succeed.

Since I was already in the habit of breathing with the app, I kept that up and even increased to 6 minutes, just in case. In addition, I added another element to help pass the time. I needed something to occupy my mind during the imaging.

I chose 3 inspirational passages from the Bible because they were familiar and uplifting to me, and they lasted a total of about 5 minutes, so I recorded myself reading them. Each day as I practiced my breathing, I played that recording. I knew most of the words by heart, but just hearing it was comforting.

What Happened During the Test

Early morning on D-Day, I wrote down my feelings in my journal. I also made a list of why I knew I could do this. Here it is for your reading pleasure:

I went to the imaging center alone, and when I was called back to the imaging room by the tech, I told him I had come to slay my dragon, my fear. He was very understanding, thankfully.

He told me to lay down on the table, he positioned me correctly, and then he slid the table into the machine. I gulped. It was so close to my face! I was not prepared for that! If I had stuck out my tongue, I could have licked it!

And he quietly told me, “Everyone is afraid of something. This is just your thing.”

Then he told me I could speak during the scan, and I knew what to do. As he pushed me into the donut-shaped machine, I closed my eyes tightly, and I began to quote the Bible verses I had listened to for those many days while deep breathing.

I knew that if I could quote those verses, the imaging would finish about the same time my recitation did. I concentrated on quoting, and when I got to the end of the verses, it was over.

I had done it.

I had slain the dragon of fear.

It was my first step in conquering claustrophobia, and I felt like I had won a gold medal in the Olympics. I wanted to tell the world! What a day! What a victory! What an accomplishment!

Sometimes we need to slay our dragon just to prove to ourselves that we can.

So, what is your dragon? What is your fear? And what small steps can you take to conquer or meet that fear? It might help you to write this down to give you a target at which to aim. Whatever your fear, whatever your dragon, may you also find a way to take a step toward conquering it.

Cheryl Hughes is a mother, a grandmother, and a retired teacher. She was the caregiver to her husband who had Parkinson’s Disease for 23 years. Her mission is to encourage other caregivers and to spread peace. Please visit her website at https://parkinsonscaregivernet.wordpress.com/ 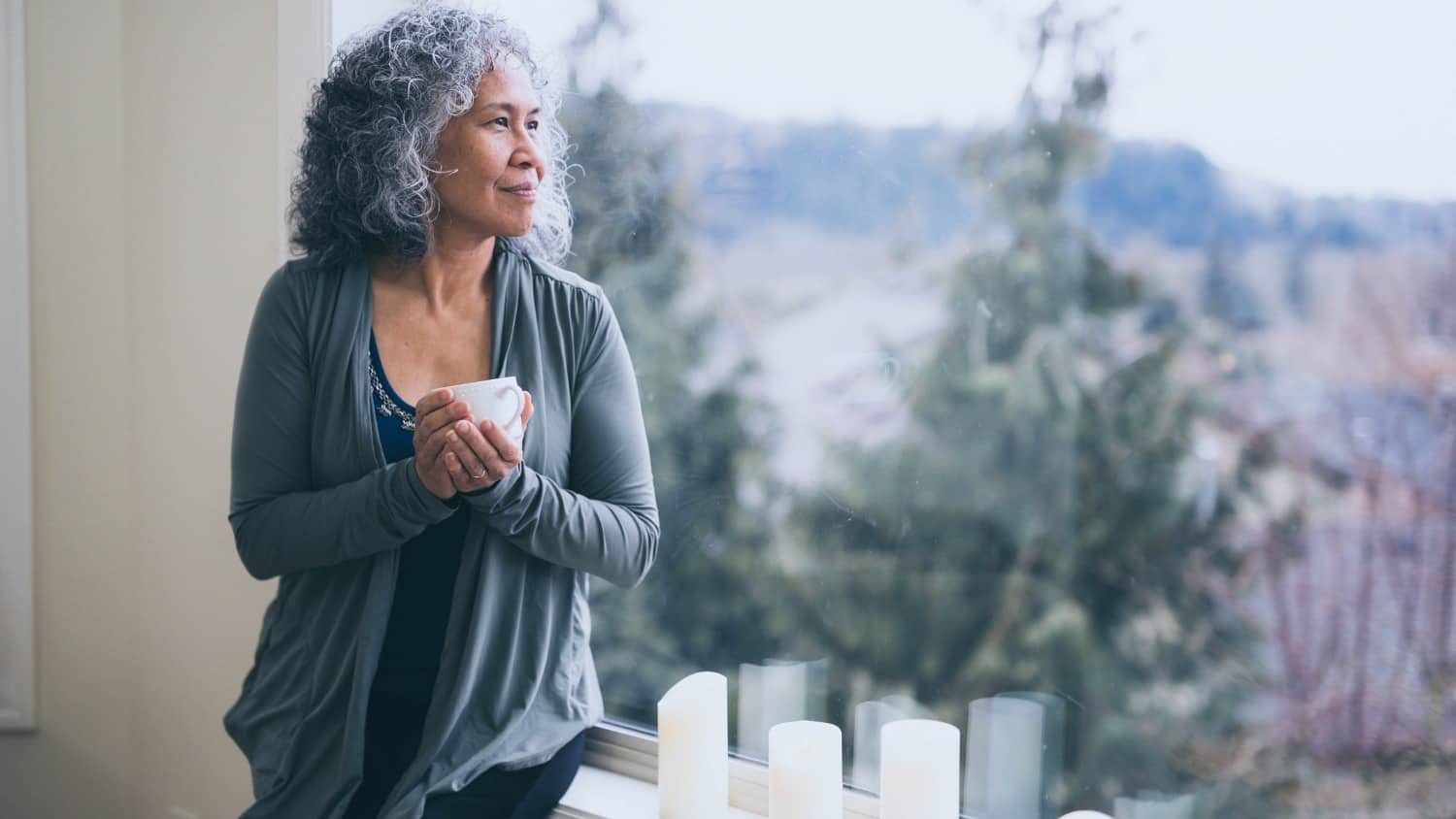 The Importance of Rituals: For Comfort in Grief and Every Day 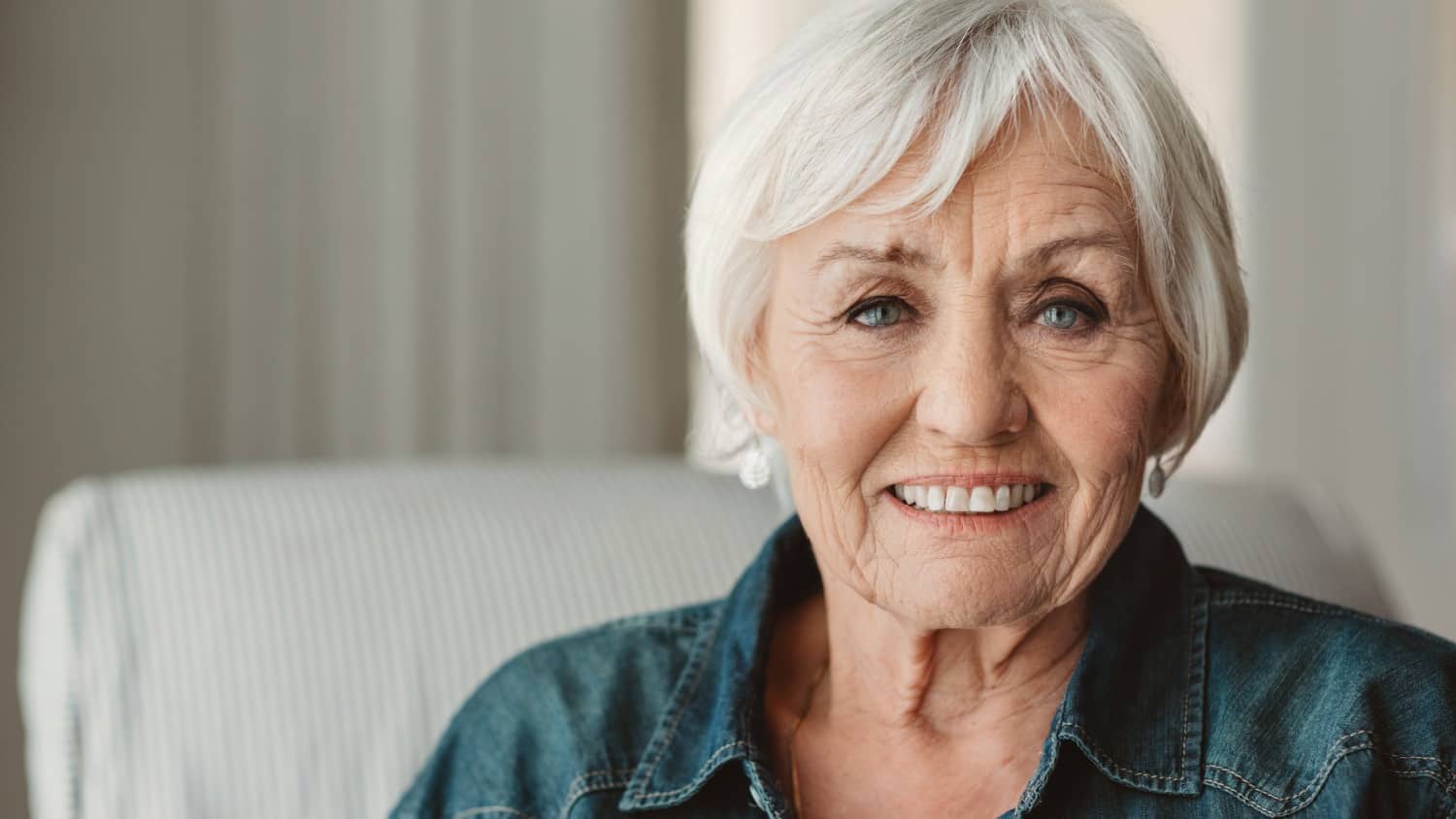 4 F’s for Navigating Through Those Difficult Times