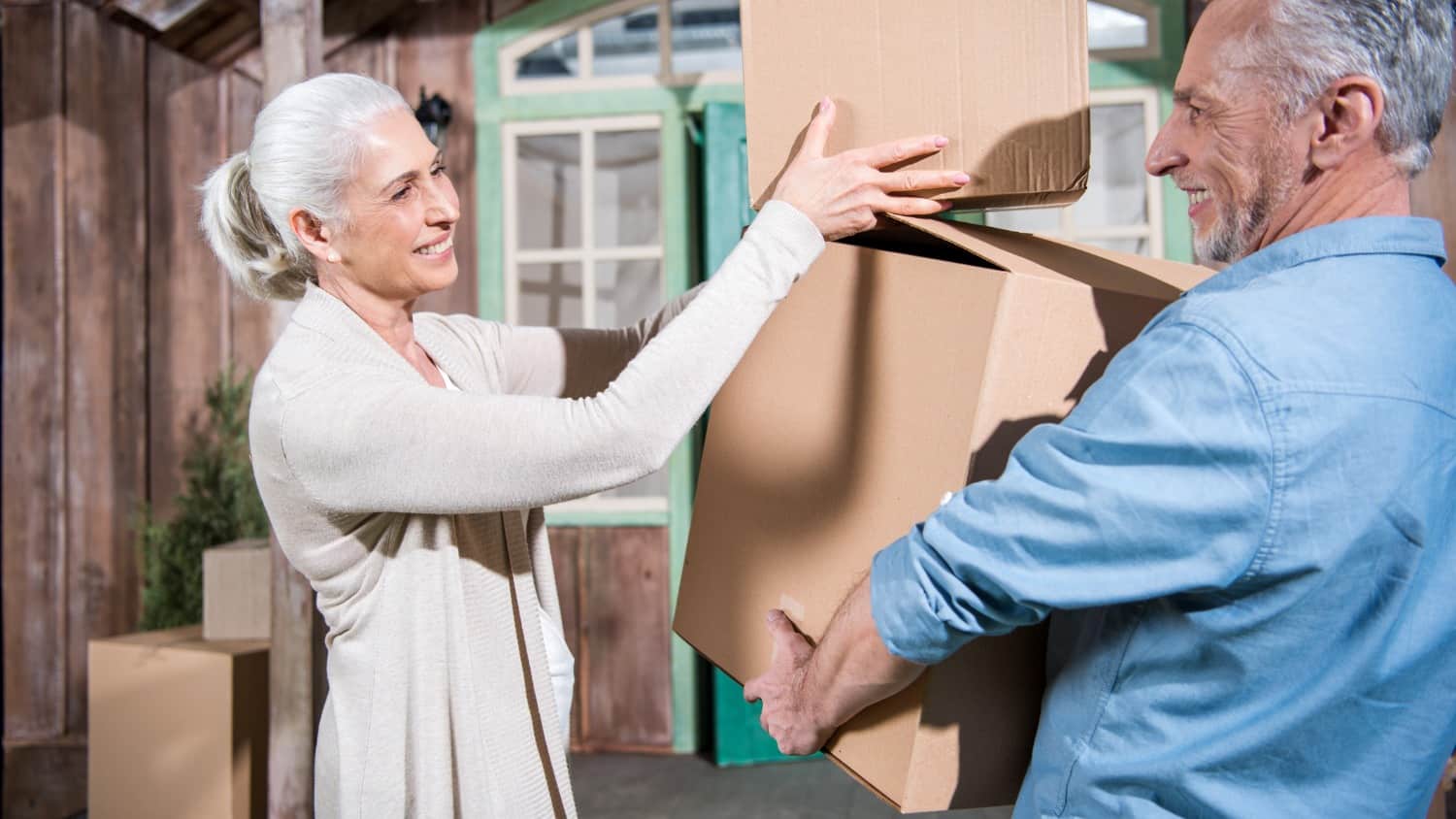 How to Convince Your Spouse to Downsize

If you knew Gayle and Marc, you would think that it was entirely Marc’s idea for them to move into a cottage home. For years, Marc led a fairly frugal life. He carried the same briefcase to work. He had the same lunch with leftovers from the previous night. He changed the oil in all the family cars.

It wasn’t that they couldn’t afford to splurge some. They could. Marc just didn’t see a need to. But when he was able to retire, things changed.

A few months post retirement, Marc purchased a third car. He also started wood carving and buying all the tools he saw in woodworking magazines, including chisels, a lathe, and a paint kit.

Meanwhile, Gayle was purging, methodically donating, or throwing away many things she felt she had held onto “just because.” For 36 years, Gayle had thought about Marc’s retirement and when they could leave their 4-bed/3-bath Colonial behind and really start to live a little.

Instead of growing closer together, it felt like they were growing apart, and it seemed like the wedge was either made of plastic or had a sharp end on it.

A Different Kind of Compromise

I remember talking to Gayle one day about marriage and how it ages. Being in the early stages of my own, I often thought she and Marc had mastered the art of compromise.

I’ll never forget what she told me that afternoon. “Spouses can be stubborn about many things,” she started. “In marriage, it is almost impossible for two people to see eye-to-eye on everything. One of you wants to get a pool for the backyard and the other just wants to head to the lake on hot days. All of that is just the details though.”

She continued, “Typically, it is one person gently leading the other. Sometimes though, one of you just has to brace yourself against the wall and push back as hard as you can.”

Gayle told me that after Marc’s retirement she had a firm vision for where the marriage could go. She didn’t want the house or the cars or the things that took her and Marc’s money each month. She wanted Marc. She wanted adventure. And she wanted to be a bit more carefree again, like they were more than 35 years ago. Gayle wanted less. (And more, as she put it.) And she was prepared to push back to get it.

Downsizing to a smaller home really comes down to three main points. It means less upkeep, lower bills and more time to do the things you love. It is an exercise in saving both money and time. That is all Gayle wanted.

A plus for Marc and Gayle was that they were downsizing later in life. For them, this meant they had lived together long enough to know exactly what the other would like. They could choose a property and a home that would perfectly suit their needs rather than the needs of everyone around them.

When it comes to downsizing, de-cluttering, and relocating, it can be both discouraging and frustrating. But that is where compromise comes in and above all, communication. Gayle was ready to refocus her and her husband’s life, and she knew it would take compromise between them to do it.

As we talked more that afternoon, I picked up on some strategies that had helped her merge their two mindsets and ultimately helped her to convince her spouse to downsize. If you are in a relationship with someone who isn’t all that enthused about downsizing, try some of these ideas:

Like you would any other subject, talk through the scenario. Talk about all the costs and benefits of downsizing together, and make your personal intentions known so your partner doesn’t assume anything. It is no surprise that communication is key to any successful relationship. Try making a pro/con list together with an emphasis on the “what” questions, such as:

The internet allows us to take virtual tours and truly peer into the lives of other right-sized housing people. We can see the triumphs and the pitfalls of downsizing. We can gain decoration inspiration and even hear some of the philosophies of others who have chosen to downsize their lifestyle.

Show Them the Money!

Who can resist a good savings? A great conversation to have is how downsizing can reduce your monthly overhead and allow you to save money that can be used to do so many other things. Crunch the numbers as a couple and show your spouse how much money can be saved by living in a smaller home with less to maintain.

Talk about the financial benefits of downsizing your abode and what you can do with the money you save. Freedom and flexibility will likely show themselves as obvious rewards.

It is a hard sell the idea of downsizing and encourage your spouse to give up some things when your stuff looks like Mount Vesuvius just erupted. Take some time to de-clutter and downsize your own things and let your example speak more loudly than your words.

Your space will start to feel better to you, and you’ll begin to see the incredible value in the special things you decide to keep. This may just be the inspiration your spouse needs.

You don’t have to do everything overnight. You don’t have to de-clutter or relocate tomorrow. Set manageable goals. Start small and encourage your spouse to start with a bookshelf or a sock drawer and then move on from there. As you both de-clutter you’ll start to see how little you actually need to be happy.

Have you and your spouse recently decided to downsize? Was it a difficult process? What tactics did you employ to help navigate the conversations? Share some of your tips with the rest of us. Let us hear from you!

Coles Whalen Carangian is the Marketing Director for Simple Life [https://www.simple-life.com/], a tiny home community development company that believes you should live large and carry less. Coles enjoys helping people discover the value of living life over maintaining things. Coles can be contacted at coles@simple-life.com. 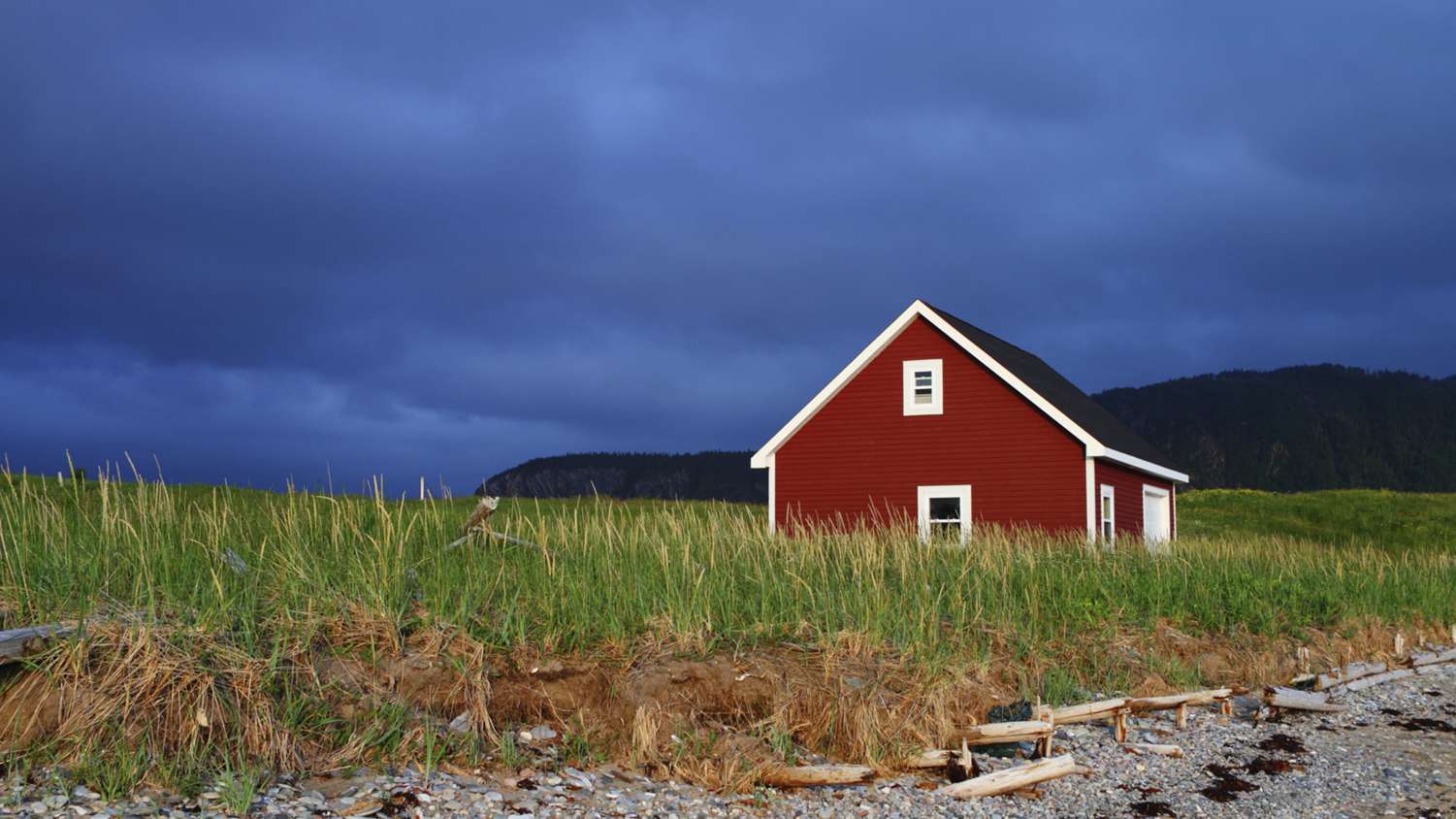 Why Downsizing in Retirement May Make You Happier – Dr. Dale Atkins (Video) 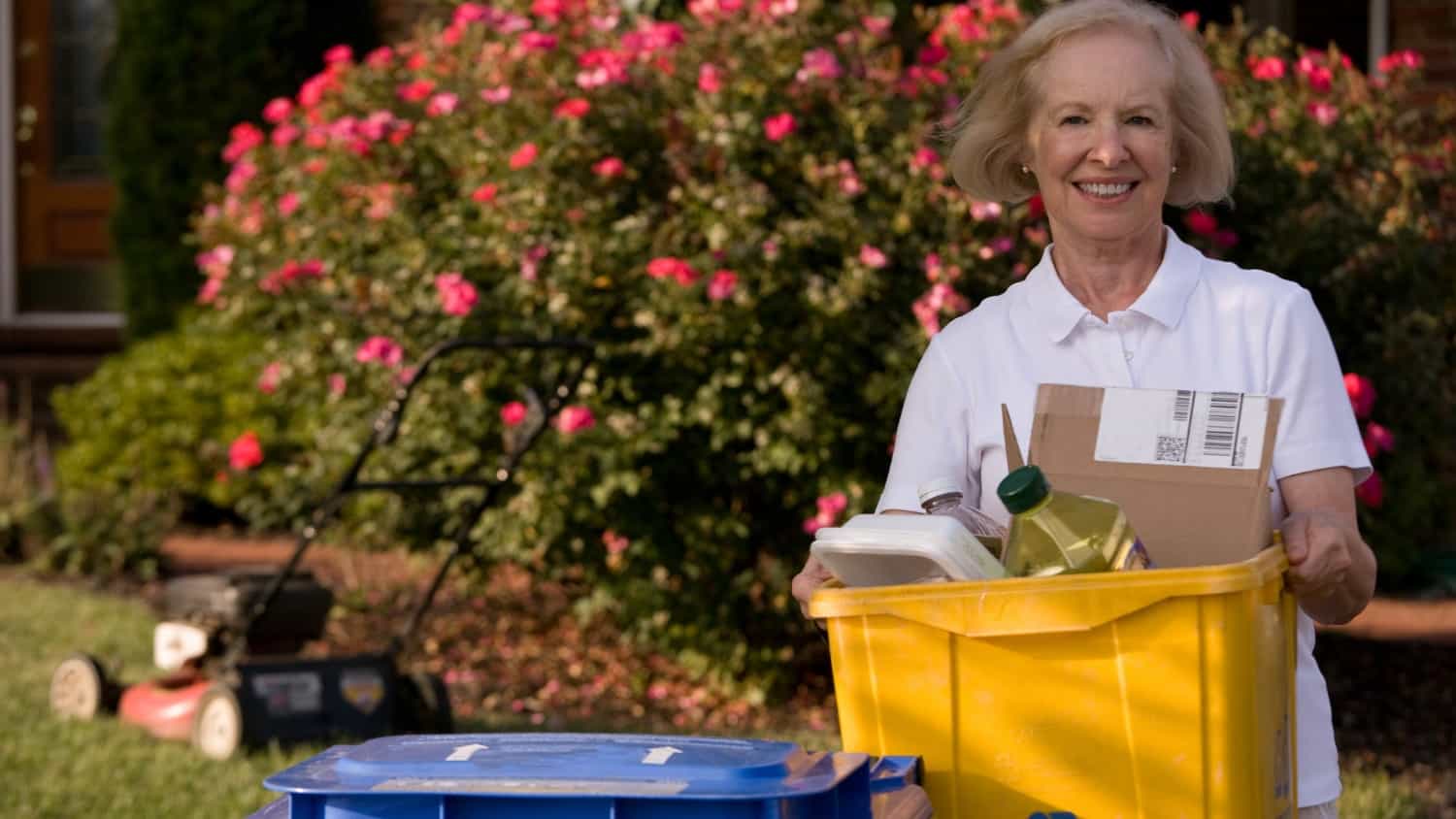 10 Things to Ditch from Your Home Today