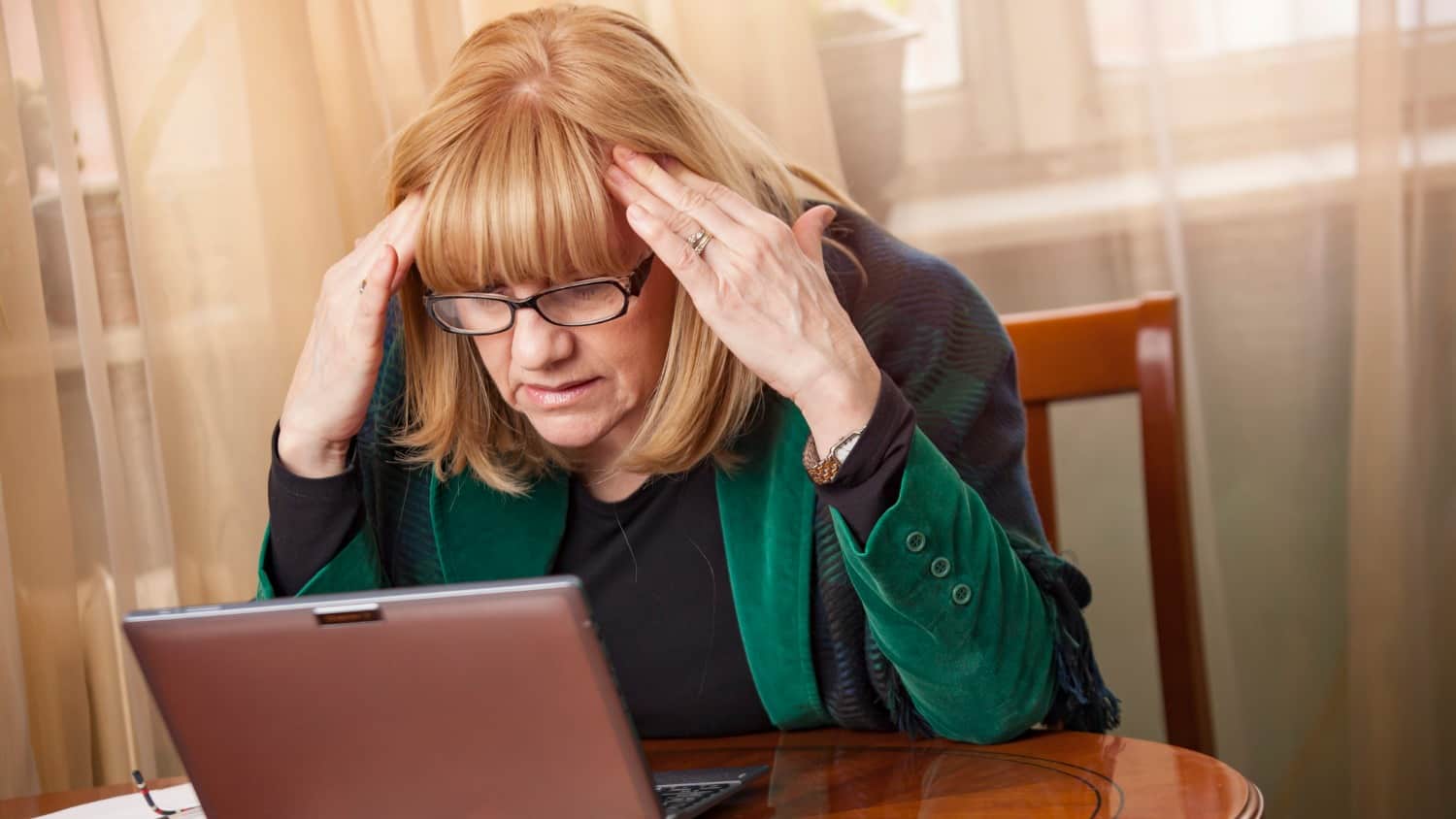 Coping with the Frustrations of Technology

Do you experience enormous aggravation when things don’t work properly – and, more disturbingly, break down?

I don’t mean important things like your medication or even local transport. No, I mean the computers and numerous appliances on which we all increasingly rely.

At one point or another, they tend to exhibit some kind of technical malfunction and worse, much worse, stop altogether. They have hidden ways of making us suffer.

My house is full of technology that has been going haywire over the last few days, as if some evil spirit had cast a spell to irritate me on numerous fronts. It has certainly succeeded.

First, there is my telephone system. Simple wireless handsets, bought four years ago from a good shop and made by a well-known Japanese manufacturer, are suddenly emitting frequent bleeping sounds (not rings) for no particular reason. I duly changed the batteries and they behaved themselves for one day, but the problem returned.

The company provides no phone number for assistance, but I tried an email helpline. After some days, I received a proposed ‘solution’ written in such obscure English that it was impossible to comprehend.

I am biding my time until some ’techie’ visitor can tell me what to do. I can at least work around it.

Second, there is my very reliable German dishwasher, which has washed dish after dish with no problems for over 11 years. Suddenly, the electronic numbers on the front of the machine, which tell you how much longer the programme is supposed to run, seem to bear no resemblance to likely reality.

We put the machine on, it goes for 40 minutes, then it takes a rest with no lights and no explanation. At the point when we feel that it has stopped completely, the lights go on, it begins to work for a while, but stops before finishing the cycle. This can go on all night.

This makes a guessing game of whether our dishes are washed sufficiently to put them away. But we can live with it.

The manufacturer tells me that it might be a simple issue and is worth investigating. I have therefore called in an engineer.

But by far the worst is my computer, which has definitely got the upper hand over me, and has recently been showing me who is boss.

I opened it the other day only to find that every Excel document on the computer was blank. All data gone, from some old statistics to my current financial tally for what I owe my neighbour who has been shopping for me. Total panic.

Yesterday, the device decided that I shouldn’t be able to print anything. The printer, which has never caused me any problems, ceased to exist as far as the computer was concerned. If a printer does not show up on a computer, you cannot print. Great frustration.

And with all these difficulties, I decided I really must back up the computer, a task I have ignored for much too long. But my external disk drive was nowhere to be seen on the computer itself. Nothing much I could do but worry. Which I did, for sure. There were important documents to back up.

Luckily, there is an excellent technical advice service by telephone for this brand of computer and I have become very familiar with it. One of these days, I will be able to recite the number off by heart.

Each problem seems to take at least an hour to solve, don’t ask me why, but I did manage to get each of these difficulties resolved, one by one. It is all working now, and the lost data was mysteriously restored.

Of course, these were only minor problems next to what a computer can present you with. It can do all sorts of things to stop you using it, even when turned on, or – much worse – break down completely. Nowhere to write, no access to Google to look up information (including a helpline number), no incoming or outgoing emails.

I don’t know about you, but I feel lost altogether when this happens. Angry, frustrated, and at a complete loss.

For years, I have felt that there should be a word for the absolutely gripping frustration we sense when our computers are down. It is like a kind of illness or, perhaps mental illness.

You become irritable, you can’t settle, and you can think of little else. You are definitely no fun to be around. It is something to do with the loss of connection to the rest of the world or, even stronger, loss of agency.

This afternoon, I decided to do something about this.

I wrote to my son, now a university teacher. He was always clever with words and has a number of languages under his belt. I suggested he might combine the word that would have meant computer in ancient Greek if they had such things, with a suitable word for emotional pain or grief.

He replied that the word hypologistes in modern Greek means a reckoner and algia is the usual ending for pain, like myalgia. So, the word might be something like ‘hypologistalgia‘.

But he suggested it might be better to go with the German instead and he came up with the word rechnerschmerz. Rechner, he wrote, is one word for computer (although modern Germans tend to use the English word computer), and schmerz means pain, including emotional pain (as in weltschmerz).

Rechnerschmerz – this sounded just right. German sometimes has a way of sounding like its meaning.

I now know what I am suffering from. Do you recognise cases when you have suffered the same malady?

Do you get incredibly frustrated when your computer doesn’t work properly? What sort of malfunctions are the worst for you? Do you have any solutions for easing the pain? What word have you made up to explain your emotional state in such situations? 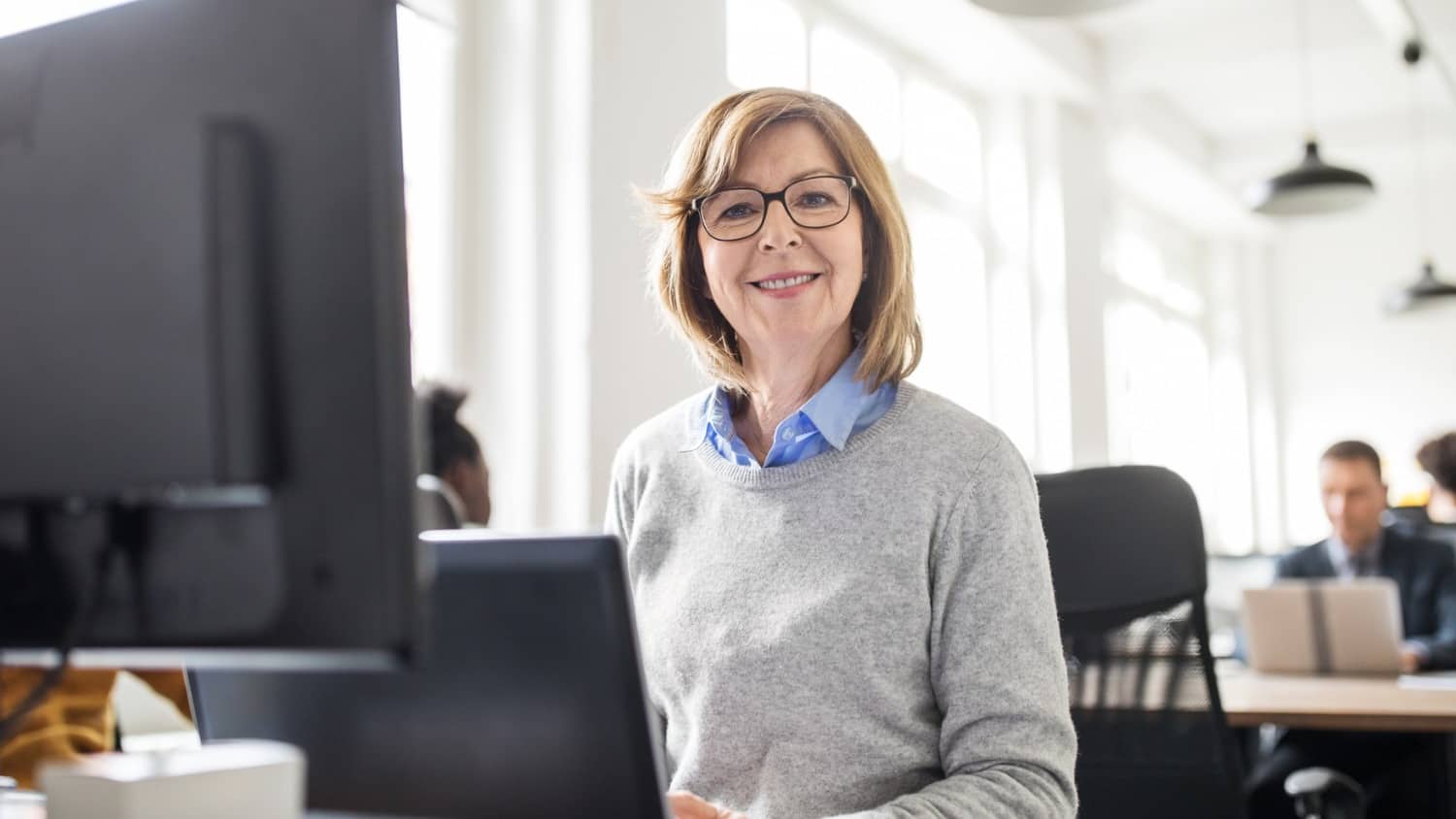 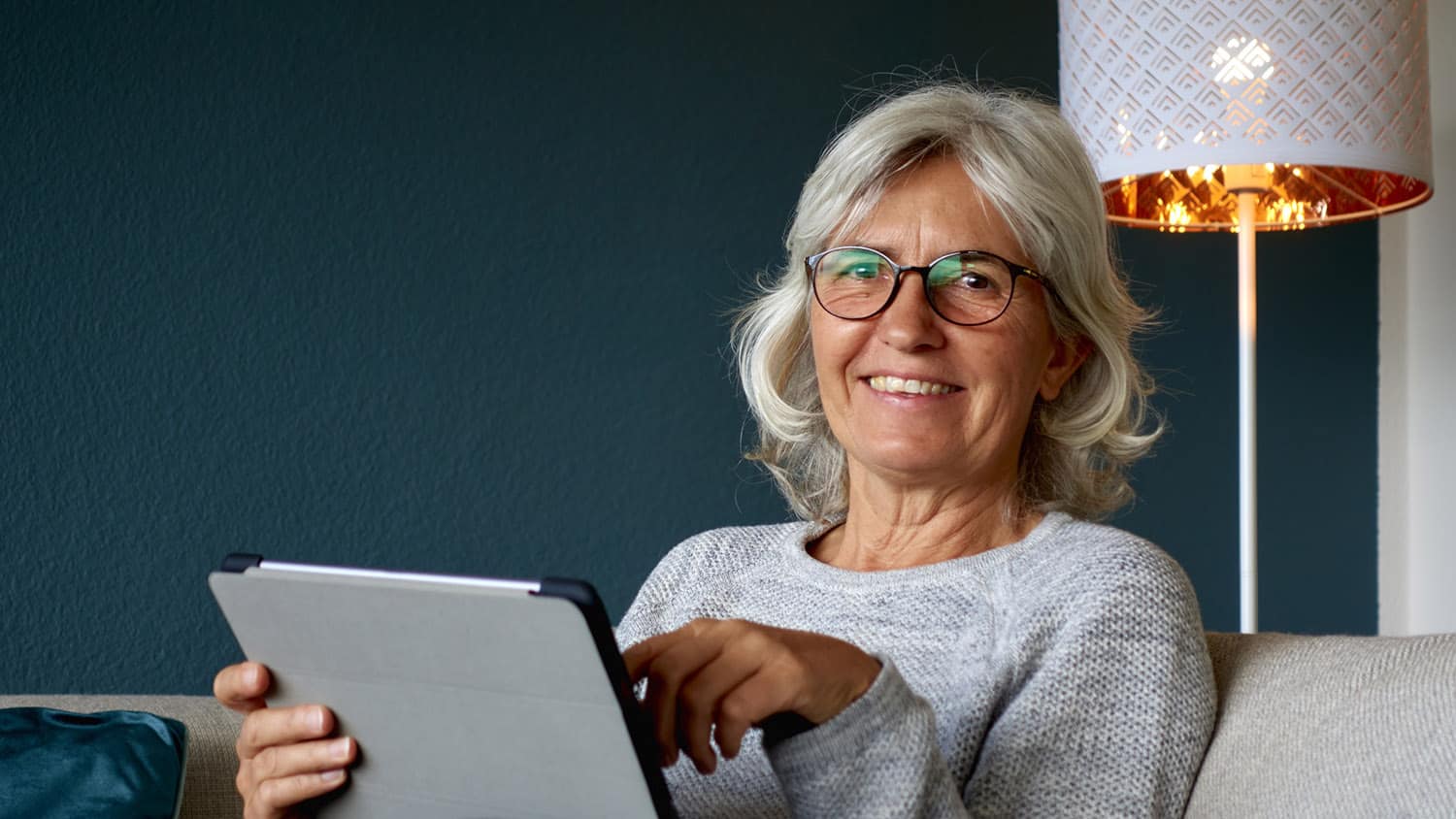 How Boomerang App Can Help You Get Control of Your Email