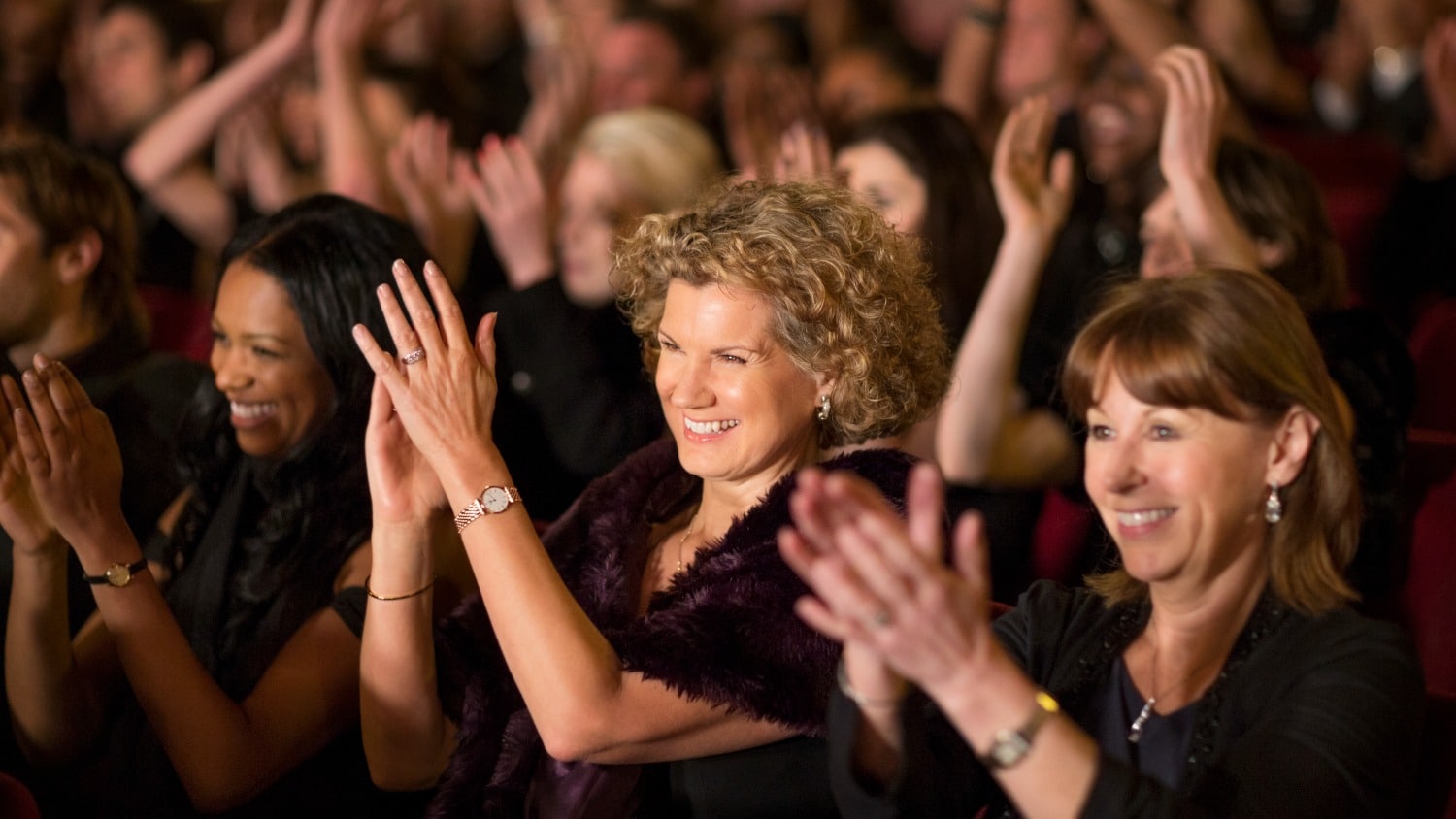 Creativity Is an Essential Ingredient in Healthy Communities

Eureka! Finally! Science and medicine are catching up with the arts! Members of these esteemed communities are now acknowledging that creativity is good for you in the same way physical exercise and good nutrition is.

I attended what was called a Convening for Creating Healthy Communities hosted and sponsored by the Pabst Steinmetz Foundation and University of Florida Center for Arts in Medicine a couple of weeks ago at the Dr. Phillips Performing Arts Center in Orlando. Guess what I learned? An essential ingredient for a healthy community? The arts. All of them. Any of them.

Research Studies Validate the Importance of Art and Creativity

The arts focus our attention on one thing rather than the many that people are called upon to attend. The arts help relax the nervous system and can offer a respite from stress, giving people a break from fear and incessant to-do lists. Art doesn’t necessarily eliminate pain or stress, but it helps us take a break from it. It helps us cope.

I was in credential heaven. Speakers from the World Health Organization, John’s Hopkins’s Brain Science Institute, Duke University, the NEA (National Endowment for the Arts), and many others discussed how the arts have the potential to change our biology – to lower blood pressure and enhance the immune system.

Aesthetic experiences have a restorative effect, reducing anxiety and stress levels. Beholding art also increases self-reflection and fosters perspective-taking and empathy. It was thrilling to hear about scientific research studies validating the importance of the arts. But the stories about the healing of art were even more compelling.

A staff member from Hip Hop Public Health, based in New York City, described how the founder loved hip hop music so much he decided to use it to promote health literacy among young people, families, and communities of color.

My favorite story was shared by Christopher Bailey from the World Health Organization. He described his visit to a Ukrainian refugee camp. The despair among the refugees was palpable. The children, fleeing their war-torn country, were greeted by clowns dressed in goofy hats and colorful clothes offering balloons and an opportunity for laughter.

For a brief time, parents enjoyed the squeals of delight from their traumatized children. What balm that must have been. These medical or therapy clowns are multi-talented artists, who are part of medical teams visiting disaster sites around the world. For a little while, these performance artists offered a respite so people could gather strength to carry on.

David Erickson, with the Federal Reserve Bank, noted that a trillion dollars a year is spent on chronic diseases created by not living well. He argued the arts have the potential to heal and prevent chronic diseases. Feeling control over our destinies is the best indicator of good health.

I felt like I had come home in the beautiful Steinmetz Hall in the Dr. Phillips Center (not that my home resembles this magnificent one-of-a-kind structure). The keynote speaker referred to the Hall as a “temple of shared attention.”

For a brief time, whether at Steinmetz Hall or some other theater or museum, there is collective attention focused upon art and some version of beauty. It’s a moment of time when people focus and imagine. This shared attention forms community. People are one in their shared focus.

“I feel like I’m in a kind of Eden or Utopia,” I commented to my seat mates. I’m not particularly religious, but sometimes I feel like a creativity evangelist on a crusade to persuade people of the power of creativity to enhance or even transform lives. I know it has changed mine.

At two different points in my life, creativity rescued me from despair. In September 2001, extremists commandeered four airplanes, turning them into weapons and flying them into the twin towers of the World Trade Center and the pentagon. Layered on top of the terrorist attacks was a very stressful time in the life of my family.

During that fateful fall, as I was spending a lot of time in bed with the covers pulled over my head – watching too many episodes of Sex and the City and Antiques Road Show – I realized I needed a survival strategy.

A long dormant desire to teach at-risk kids to make pots instead of smoke pot began to take shape. And that’s when the Jeremiah Project was conceived. The Jeremiah Project provided ceramic arts programming to underserved middle school students for 18 years.

The second point occurred following a knee replacement surgery when I awoke with foot drop. I was devastated by my useless, floppy foot. I experienced panic attacks every other hour during that time, fearing my foot would never fully function again.

Breaking up with formerly functioning body parts can pitch one into a dark place. I probably spent an undue amount of time in my bedroom, leg elevated, TV remote in hand when it occurred to me I could use this time “gifted” to me to write the book I had dreamed about for so long. So, I did.

My surgery occurred in the summer of 2019. It took me until the following January to rehab it. Then guess what? A pandemic engulfed the nations of the world in early 2020, thus providing more time to write from my privileged perch, sheltering in place at home.

Creativity came to my rescue in both instances, a fact for which I’m utterly grateful.

It’s Important to Create Spaces for Imagining and Creating

My conference buddy, Annette Kelly, and I agreed at the end of each of the two days that our brains were not capable of ingesting any more information. I was afraid some of the hard-earned facts or data points might begin trickling from my ears.

It was truly a point of validation and a little slice of heaven for this creativity evangelist. Just like gyms and places of learning, my new crusade will be helping create spaces and places for imagining and creating. It’s just too important.

Do you think creativity is important? Do the arts make up a substantial part of your life? Have the arts helped you in times of despair and feeling low?

Yes, creativity is biggest stress reliever. During pandemic, I also took to fabric paintings and canvas painting. For two years I was thankful to covid for providing me time for concentration and immersing myself in my passion.

Hi!
I wholeheartedly agree with what you are saying. I am a living example of how creativity and art is a healing machine.
After losing the only career I knew and lived for as an architectural designer, at 35 years of age, and after many years of chronic pain and severe endometriosis, I started painting at 42, and haven’t looked back since…
Art healed me… and is continuing to do so.
Today, I help Wellness Experts stand out from the crowd and reach their target client through these 2 creative means:
“ArtworD”
and
“Extraordinary Content “.
Thank you very much for your article. It will be my pleasure to connect with you and see how we can collaborART together.
Cordially,
Anu Nadimpalli.
Founder/CEO
3am Inspirations

I also give creativity, creating, making, most of the credit for pulling me out of a deep, dark, tunnel of despair after experiencing a 7 year streak of loss of close family, and then to discover infidelity in my 33 year marriage. It was the only tangible thing, other than running, that gave me a sense of any control in my life. Even before my losses, I had built my business on the therapeutic benefits of creating. I now have my own journey to share with others. I’m with you on the importance/necessity of having a creative practice for holistic wellness. Our old timey relatives had hobbies for a reason, right?! 🤗

The arts make up a huge portion of my life. I’m dedicated to painting. It is the one place where I can still my over anxious thinking and be at peace, simply applying paint to canvas. It’s taught me to be less judgmental of myself and others.
I treat myself as an unfinished canvas. So no need to worry about perfection, the act of creating each and every day is enough. 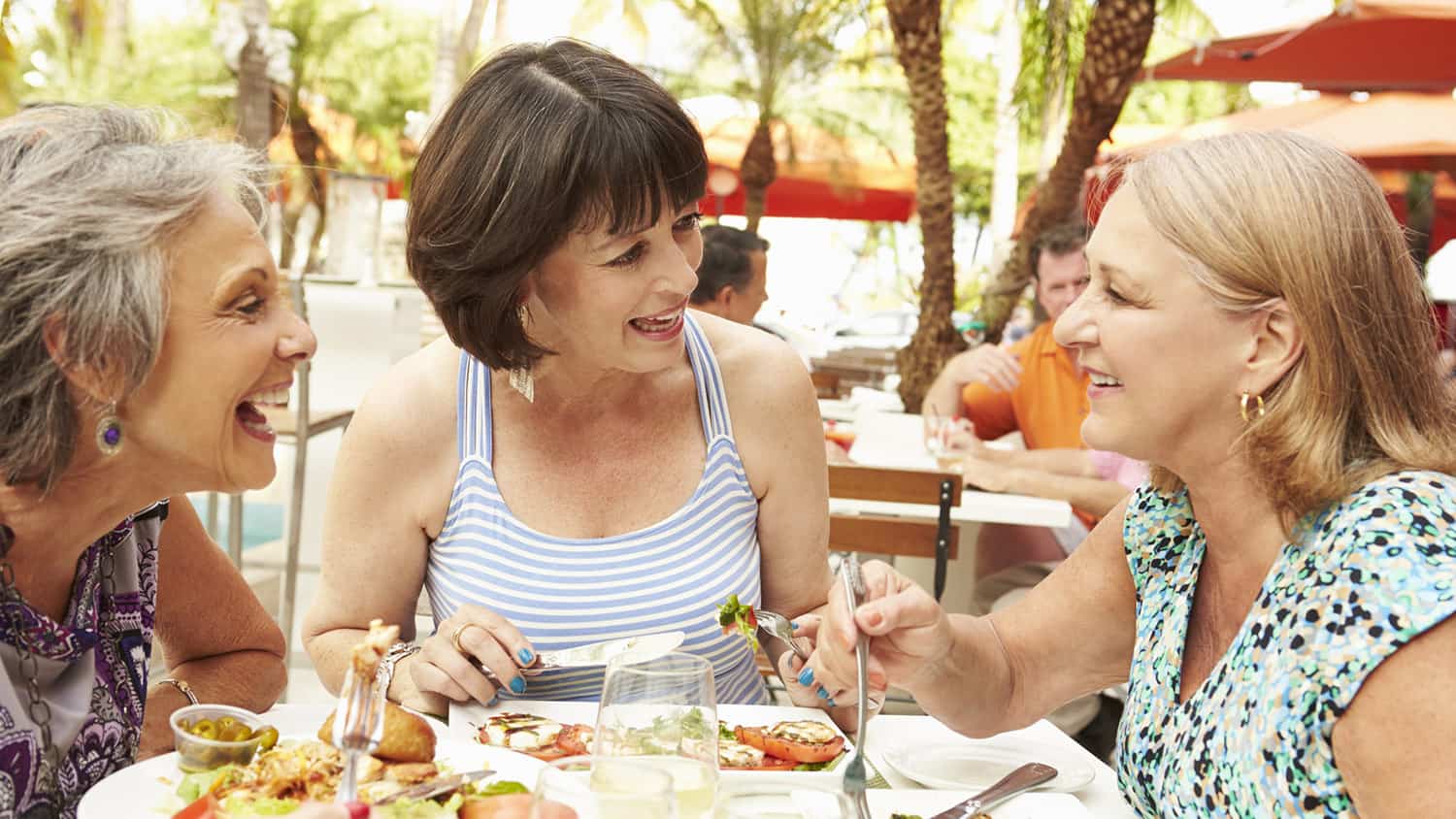 Why More Boomers Are Rejecting the “Senior” Label 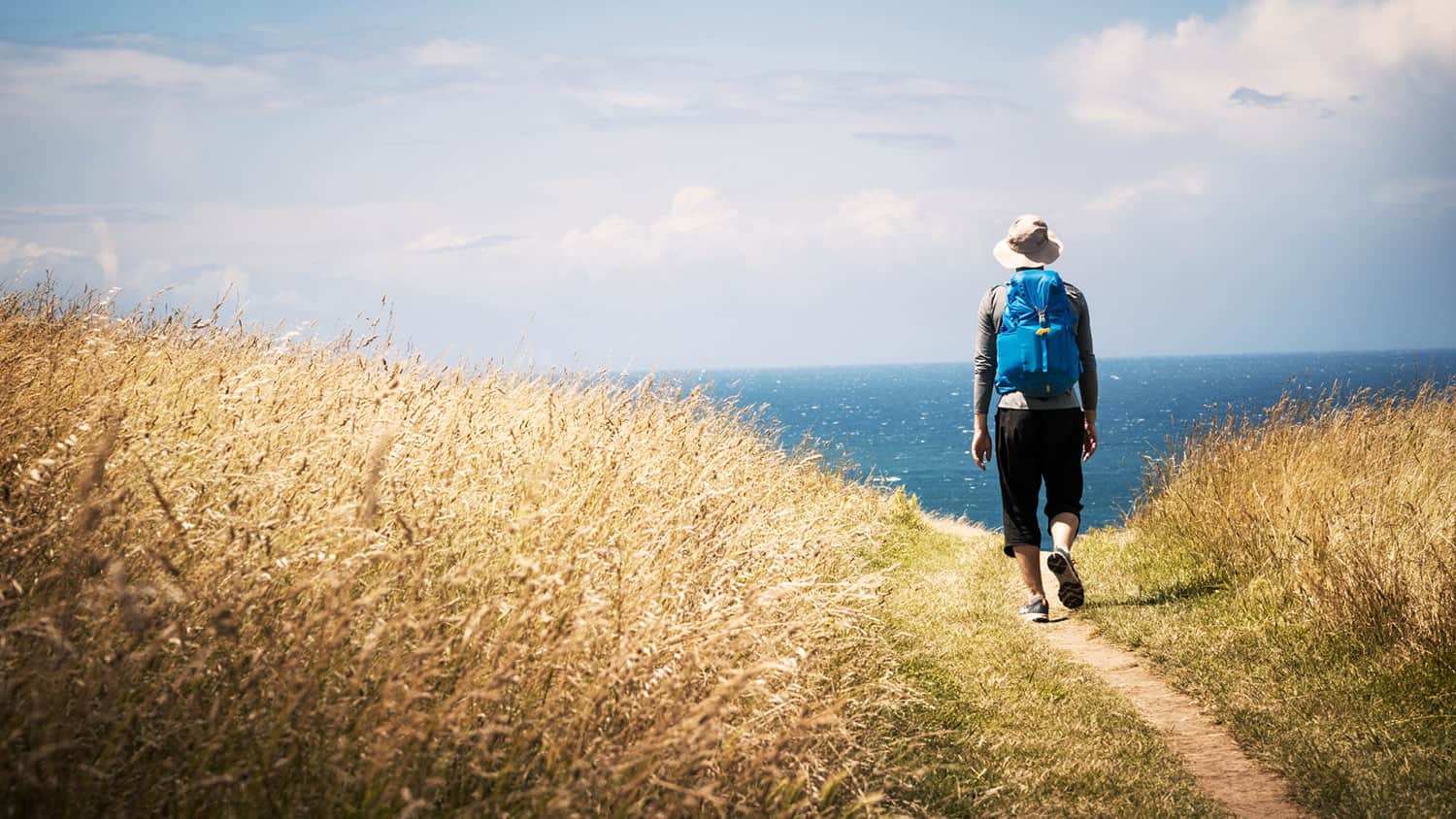