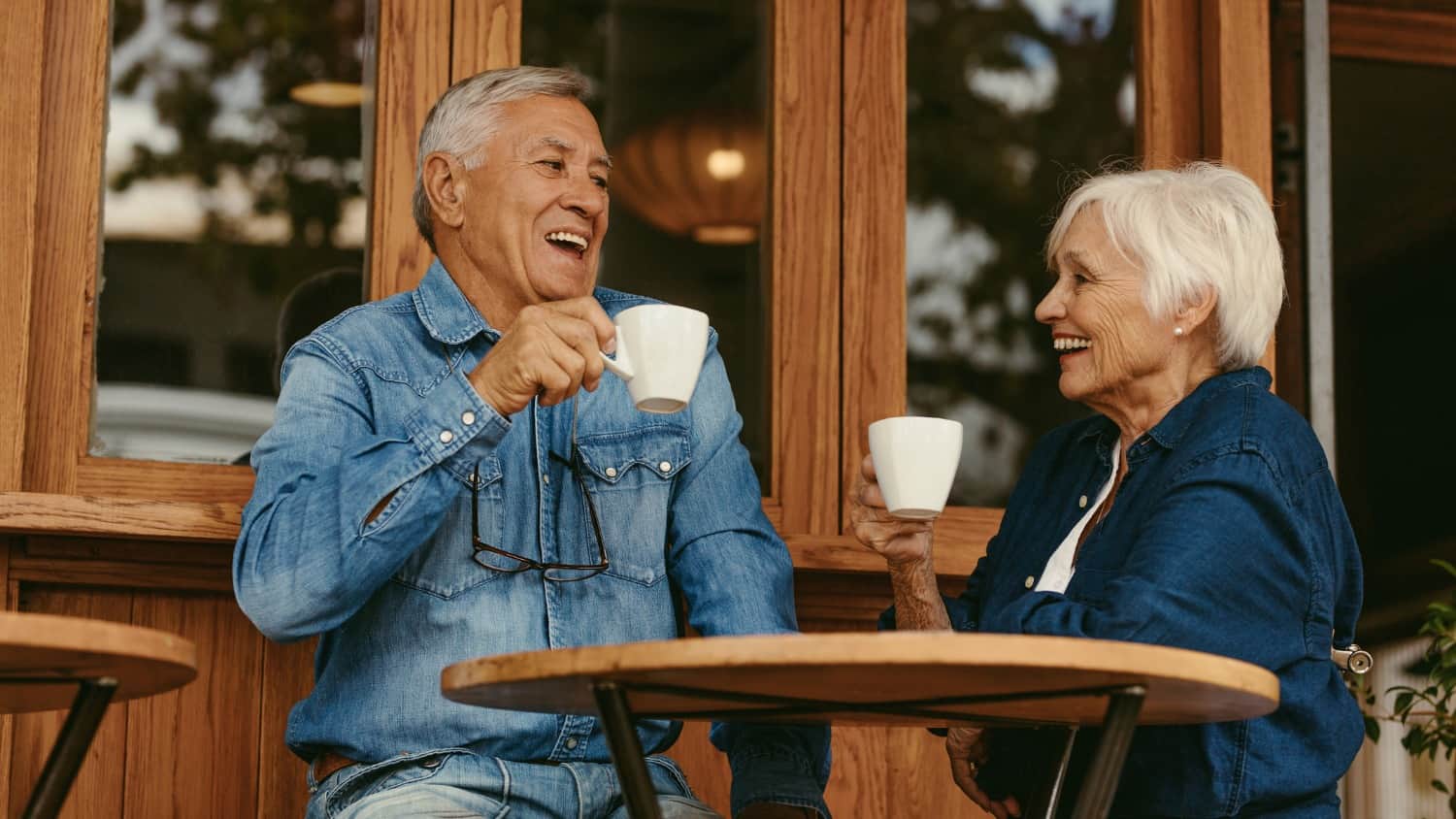 Dating After 60: In Praise of the Third Dimension

I’m late to the online dating party. I joined a grief group after my husband died and over the years it evolved into a bunch of friends with one sad thing in common but a lot of other fun and interesting things to discuss.

They pushed me to try online dating two years ago, after they had all jumped in with varying degrees of success. They thought I needed to “get out there,” too. Reluctantly, I agreed.

Here’s what I learned.

The Mirror Has Two Faces

The more I scrolled and swiped my way through my “matches,” the more I was struck by how old everyone looked. I double-checked the parameters I had set in my profile thinking I must have accidentally checked off the wrong age preferences.

Nope. I was 61 and had selected a reasonable range between 59 and 74 for my potential suitors. That didn’t seem that old, so how could all these kindly-yet-grandfatherly types be on my list?

I checked the mirror. Hmmm. Ok, sure, a few wrinkles here, a few gray hairs there, but come on, I’ve still got it! Right?

Then I read an article in Scientific American that basically said we all think we look better than we actually do. Maybe it’s some kindness the universe bestows on all of us as we age, a harmless bit of cosmic trickery designed to ease the inevitable decline.

Shaken and chastened, I adjusted my bifocals and pressed on.

The best thing about online dating is also the worst thing. It certainly seems like a genius idea: you just “Build-a-Bear” your way to love by picking and choosing from a smorgasbord of desired characteristics: height, body type, preferences for everything from political affiliation to animal companion. What could go wrong?

Turns out, a lot. Online dating sites quite literally put one’s looks front and center. By filtering potential suitors down to my so-called perfect physical match, I almost certainly missed out on some great guys who were kind, funny, and smart. Their only crime was falling below my 5’11” height requirement.

Had I been introduced to one of these men by a friend, or he’d struck up a witty conversation over the tomato bin at Whole Foods, I would never have noticed his height “flaw.” Yet I had swiped left with careless abandon after only so much as a glance in this two-dimensional dating world.

While no one is arguing physical attractiveness is important, flat images on an iPhone screen can’t convey what some call “chemistry.” This mysterious amalgam of personal energy plus intellectual and physical compatibility is only possible to detect fully in person, and very often has little to do with looks.

A sharp wit, a kind soul, and a bright mind can do more to ignite a romance (and sustain it) than a mere handsome face.

Truth be told, if I saw a picture of my late husband on a dating site when he was 61, I might have skipped right past it. And if I had, I would have missed out on one of the great loves of my life. Long live the third dimension.

To Write, or Not to Write

I wasn’t prepared for the awkwardness of the first phone call after spending days, sometimes weeks communicating only by text. If you think about it, when we all started dating, virtually all interactions with a potential partner began in person: at a party, the DMV, that well-meaning set-up by your sister-in-law.

But online dating always starts with the written word. Obviously, writing can be very romantic (where would all the great love stories be without love letters?), and it’s not that we don’t all do some editing in our heads before we speak (at least, we should).

But when we can polish every phrase to perfection before hitting “send” it creates unexpected pressure to be just as witty and erudite on the spot at the first meeting, which can be tough to do when bashfulness or nerves may rule the moment.

I learned to move quickly from texting to a phone call if there was an initial spark, and from there to a casual coffee date without too much time in between. Accelerating the process doesn’t prevent a potential match from fizzling, but if it is a non-starter it’s better to know early so you both can move on to more promising possibilities.

It’s not a marriage proposal. We all know this, but something about a meet-up at this age feels like the stakes might be just a wee bit higher. And the more pressure we put on ourselves, the more likely we may be to sabotage a first date.

It helps to remember that even though our dating pool might be smaller now (versus when we were in our 20s and everyone was single), it doesn’t mean there isn’t someone great out there. Kissing a lot of frogs has always been a necessary part of the process, and it’s no different in our 60s.

The big difference is our red flag detectors are vastly improved at this stage; we don’t waste a lot of time forcing something to happen that shouldn’t.

All that said, I’m still learning the ropes of online dating. It’s been an interesting journey so far; I’ve met a number of lovely men, and I’ve even had a few butterflies along the way. No love matches yet, but I’m hopeful. See you out there.

Have you tried online dating? How is it going for you? Any online dating hits or misses to share? Please join the conversation! 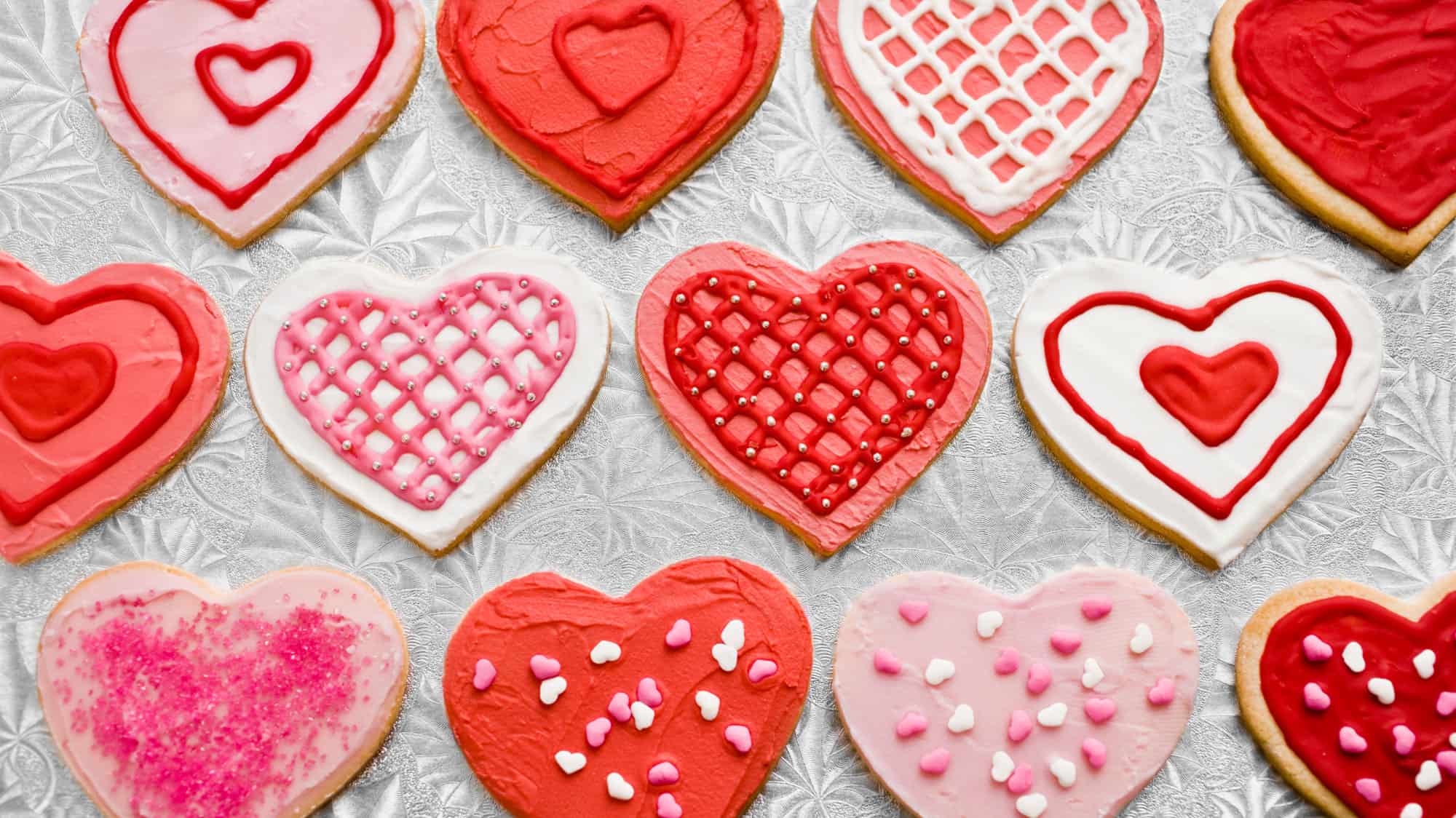 What Do Older Men Want When it Comes to Senior Dating? You Might be Surprised! 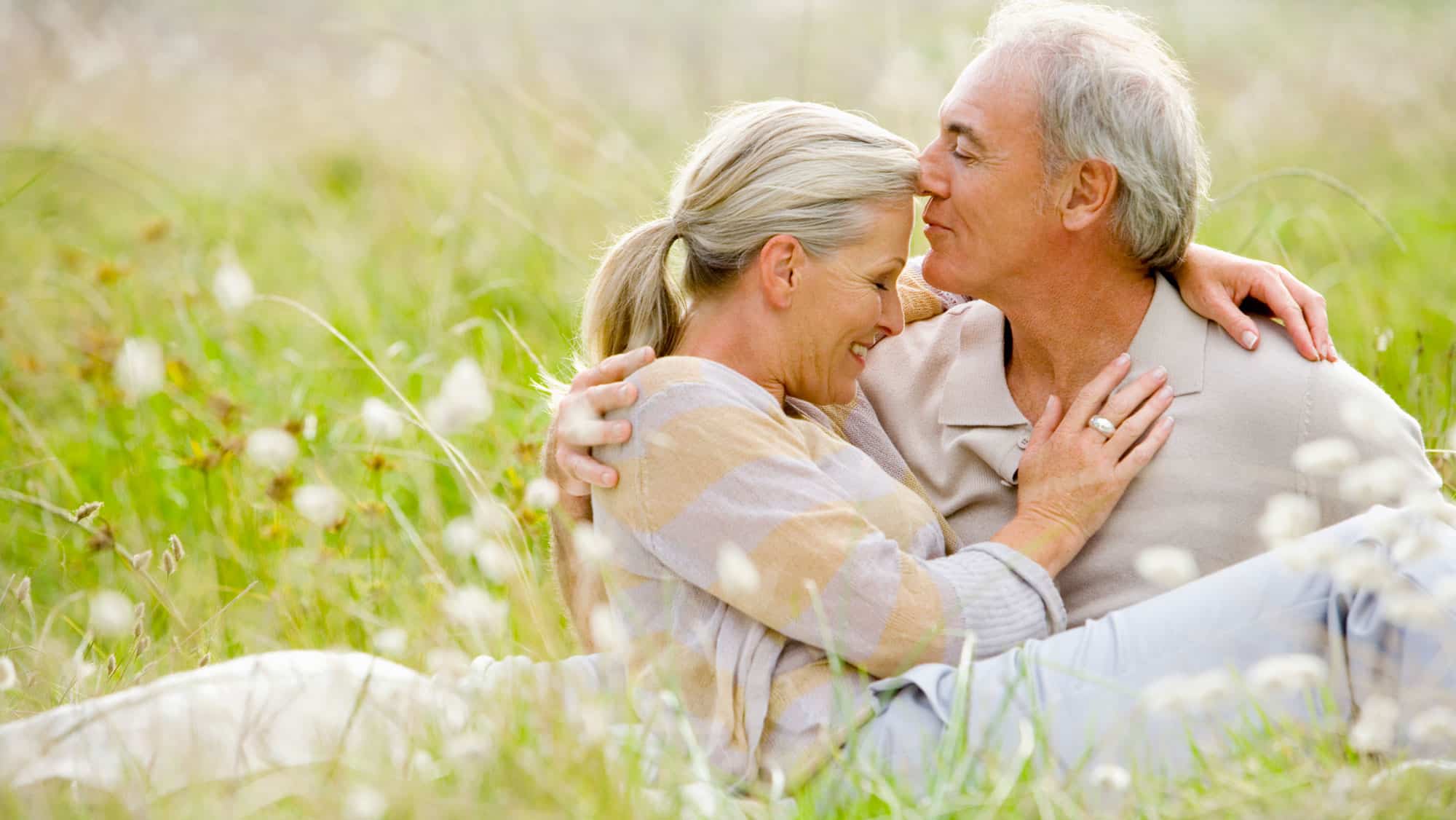 What I Learned About Senior Dating from a Professional Dating Coach