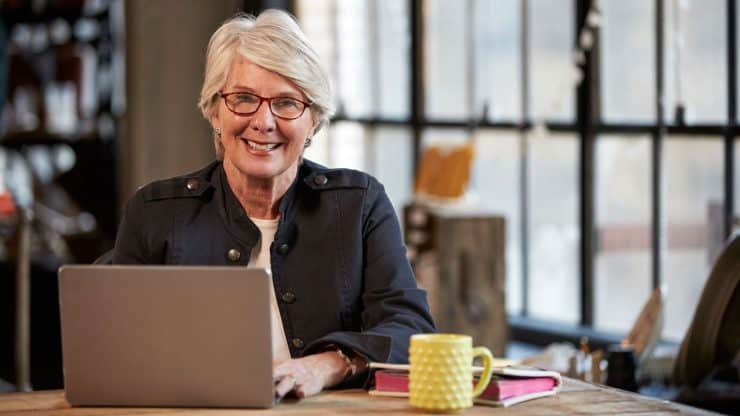 You are probably wondering, “What the heck are weak ties and how can they help me rejuvenate my career?” Most of us who are in the second half of life have had a hiccup or two within our careers sometime during the last 15 years. That includes me.

I claim that, for those of us who are in the second half of life, our next job will come via relationship or referral from someone in our extended network. Believe it or not, the best referrals come from people we do not know very well.

Let me explain how weak ties can help to rejuvenate your career.

When people think about who might help them in a job search, they tend to make a very short list, along the lines of people you might ask to help you move – very close friends, people who owe you a favor. That’s actually a big mistake.

In 1973, Johns Hopkins sociologist Mark Granovetter wrote a paper called “The Strength of Weak Ties” which came to much of the world’s attention when it was referenced in Malcolm Gladwell’s The Tipping Point.

Granovetter was talking about the distribution of ideas but the same thing works with behavior. If your partner tells you your sense of humor is inappropriate, for example, you might just think “Oh, they’re picking on me again.” But if someone you only know distantly through business tells you the same thing, you’ll probably give the question a lot more weight.

But there’s something else, too. When we communicate with those with whom we have strong ties, we use a kind of shorthand. Our communication with those we know well is much more implicit. A great explanation from the Changing Minds website says:

In terms of connection with general society and staying in touch with what is going on in the wider world, the weak ties with our acquaintances are paradoxically much more important than the inwardly-focused conversations with our closer friends. Indeed, the information we discuss with our friends often comes from wider sources.

In the familiarity of strong ties, we use simple restricted codes, where much is implicit and taken for granted. In communicating through the weak ties, we need more explicit elaborated codes for meaning to be fully communicated. When elaborating, we have more scope for creativity and the thought that it stimulates makes innovation more likely.

The more weak ties we have, the more connected to the world we are and are more likely to receive important information about ideas, threats and opportunities in time to respond to them.

The Unique Intersections from Our Weak Ties

Our acquaintances’ networks and our own networks have a very small intersection. Our weak ties know people we do not. This makes them very valuable during a career move.

When you communicate with friends, or strong ties, you tend to use a lot of implicit communication. They know you are unhappy in your job or out of work or having financial issues – there is no need to provide background information.

When you communicate with acquaintances, or weak ties, you need to be more explicit. You need to state exactly what you want and why.

Most of us have a lot of weak ties. All the people with whom you’ve ever worked, volunteered, been part of professional organizations, been neighbors, stood on the sidelines of your kids’ soccer games… those are your weak ties. You might think you could never reach out to those people now. They’re virtually strangers. I’m here to tell you otherwise.

Let me give you 2 powerful examples of weak ties.

As your child grows up, they are building their “network” of friends. You might be wondering what good my 5-year old’s friend is to me.

What is valuable is this friend’s parents. You might casually talk to them on the soccer field or at a school activity. You have something in common, your children. What makes them valuable is they are likely have a network that does not intersect with yours.

You can apply the same principles to your nieces, nephews, and cousins. Any close familial relationship can help you through their network, i.e. friends.

In 2002, I had a near fatal bicycle accident when I had a head-on collision with an automobile. Our combined speeds exceeded 50 miles per hour! All things considered, I was not badly hurt. Although I spent 5 days in a trauma center, I was back on the bicycle in 10 weeks.

I decided to volunteer for a layoff in 2003 and pursued a career as a high school math teacher. My most valuable weak tie was my chiropractor. I had been to her office just about every week for the previous 10 years. She knew so many people that I did not know. Heck, she knew a couple of school superintendents in the vicinity.

Do you get the picture? Those that you know the least are the most likely to help you rejuvenate your career.

Think of all of the people who help you with every facet of your life. Take a moment to write some of them down. These weak ties can be very powerful connectors.

Do you have “weak ties” in your life that have helped you in some way? Do you have a strong network of people who can help you with your goals? Are you ready to rejuvenate your career after 50? If you are interested in reading more about weak ties, you can download the preview chapter from the 2nd edition of my book Repurpose Your Career – Strength of Weak Ties from the Career Pivot blog. Please leave your comments below and join the conversation.

Marc Miller is the founder of Career Pivot https://careerpivot.com, which helps Baby Boomers and others design careers they can grow into for the next 30 years. You can follow Marc on Twitter @careerpivot or Facebook.

Fact or Crap: What’s Real About Finding a Job After 50?

Read More
Fact or Crap: What’s Real About Finding a Job After 50? 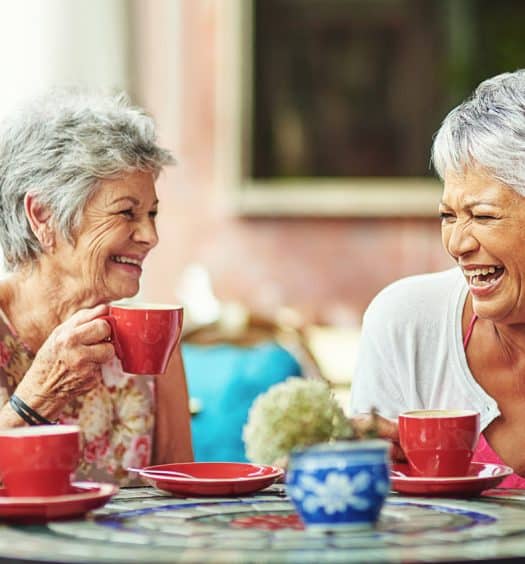 Forget the Golf Course! Your Local Coffee Shop May Spark Your Encore Career...

Read More
Forget the Golf Course! Your Local Coffee Shop May Spark Your Encore Career
Subscribe to Our Newsletter
Top