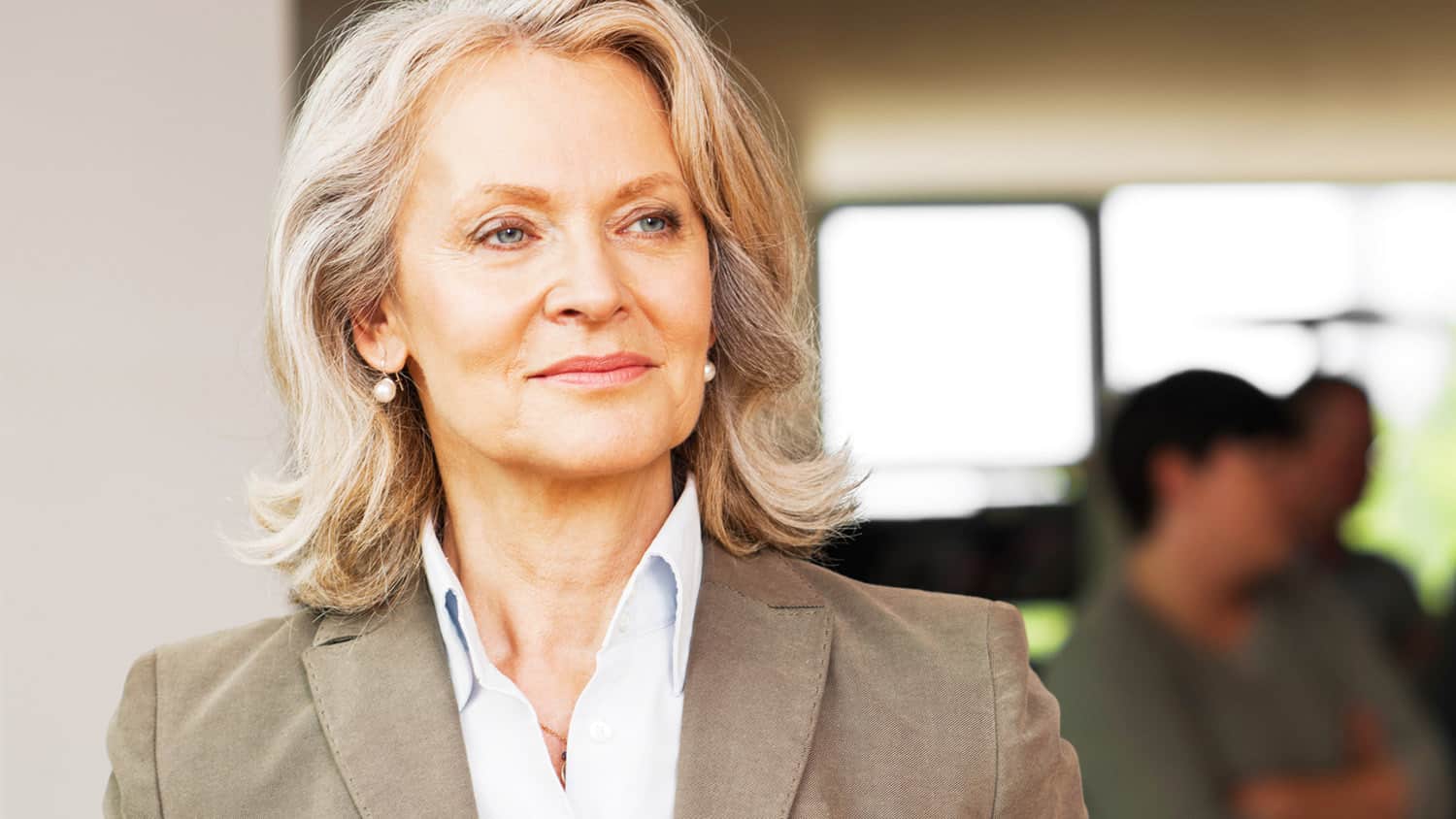 Are You Wearing a Costume to Work? Maybe it’s Time for an Encore Career!

I ran into a former colleague at a party recently. He told me that despite having a prestigious and well-paying job in the private sector, he felt like he needed to move on from his current position because he’s been wearing a “costume” to work for the past two years.

I could completely relate. At various points in my professional life, I have felt that I had to don a costume every day when I went to work because my job was not an authentic reflection of who I was or wanted to be.

One of the great things about the “new old age” is that we’re all living longer, offering us many more opportunities to envision mid-life as a time of self-realization, productivity and growth. So, if you’re wrestling with whether or not it might be time for you to shift gears, here are five tell-tale signs you might want to act on that instinct.

You Feel Like You’re Wearing a Costume to Work

See above. Note that this doesn’t mean that you must hate your job. The first time I experienced the “costume syndrome” – back when I was an academic – there were aspects of my job I loved, including the amazingly talented and intelligent colleagues I worked with on a daily basis.

But if it feels increasingly like you are pretending to be someone you aren’t at work – and the energy from that performance is exhausting you – then you need to think about how to channel that energy into a job search that can bring greater meaning and fulfilment.

You Envy Other People’s Jobs

My husband and I have an expression for that feeling you get when you order something at a restaurant and then immediately regret it as soon as your dinner partner’s plate arrives. We call it “order envy.” Order envy applies in the work world as well. I once ran into a friend who told me that he couldn’t wait for Monday to start, because there was so much to look forward to in his work week.

At the time, I was experiencing something more like Sunday Dread about the five days that were to follow, so his cheerful enthusiasm felt like a knife through my soul. If you feel envy right now rather than relief that you don’t have that “Monday feeling,” you know that you are ready to look for a new job.

You Feel Suffocated When You Get a Promotion

A younger friend with whom I used to work invited me to coffee recently. She said that she needed some urgent career advice. Turns out, she’d just been given a promotion. “But isn’t that a good thing?,” I asked, naively. “No, it’s awful. I feel absolutely suffocated. Like because they’ve offered me more money and a better title, I can never leave now.”

I, too, have experienced the “golden handcuffs” syndrome at points in my life. It was beautifully rendered in an episode of Friends where Chandler gets a promotion because he’s so good at his job and they want to give him an inducement to stay in the team. But instead of being thrilled, all he wants to do is to run for the door. Pay attention to those feelings; don’t ignore them. It’s a huge sign that you feel stuck in your job and need to emancipate yourself.

You Look at Job Listings, Even Though You Just Started Your Job

Another dead giveaway. Of course, it’s possible that you only took your current job as a temporary measure. But if you’ve recently started a job that you convinced yourself was right for you, then you should be investing 100% in learning everything you can about that new job: how the company is structured, what’s actually required of your post, getting to know your new colleagues, the technology that’s used, the organizational culture, etc.

If, instead, you find yourself still out there wondering “What if?” you’re doing the wrong thing.

You Immediately Apply for a Short-term Assignment Outside Your Department

I work at a large, global organization that invests heavily in its employees’ professional development. Part of this is achieved through what’s called an “attachment scheme,” which is basically a way to enable people from different parts of the organization to work elsewhere on a short-term basis to learn new skills or deepen others. It’s a wonderful scheme – and really does facilitate life-long learning inside the workplace. Other companies do something similar through short-term international assignments.

But I’ve noticed that some of the people who try and take advantage of the attachment scheme in my company have barely been there long enough to learn the job they were hired for in the first place. To me, that is a sign that they really need to change jobs.

How about you? What things have you experienced or observed over the years that told you that it was time to move on? How have you taken steps to make a change? Please join the conversation. 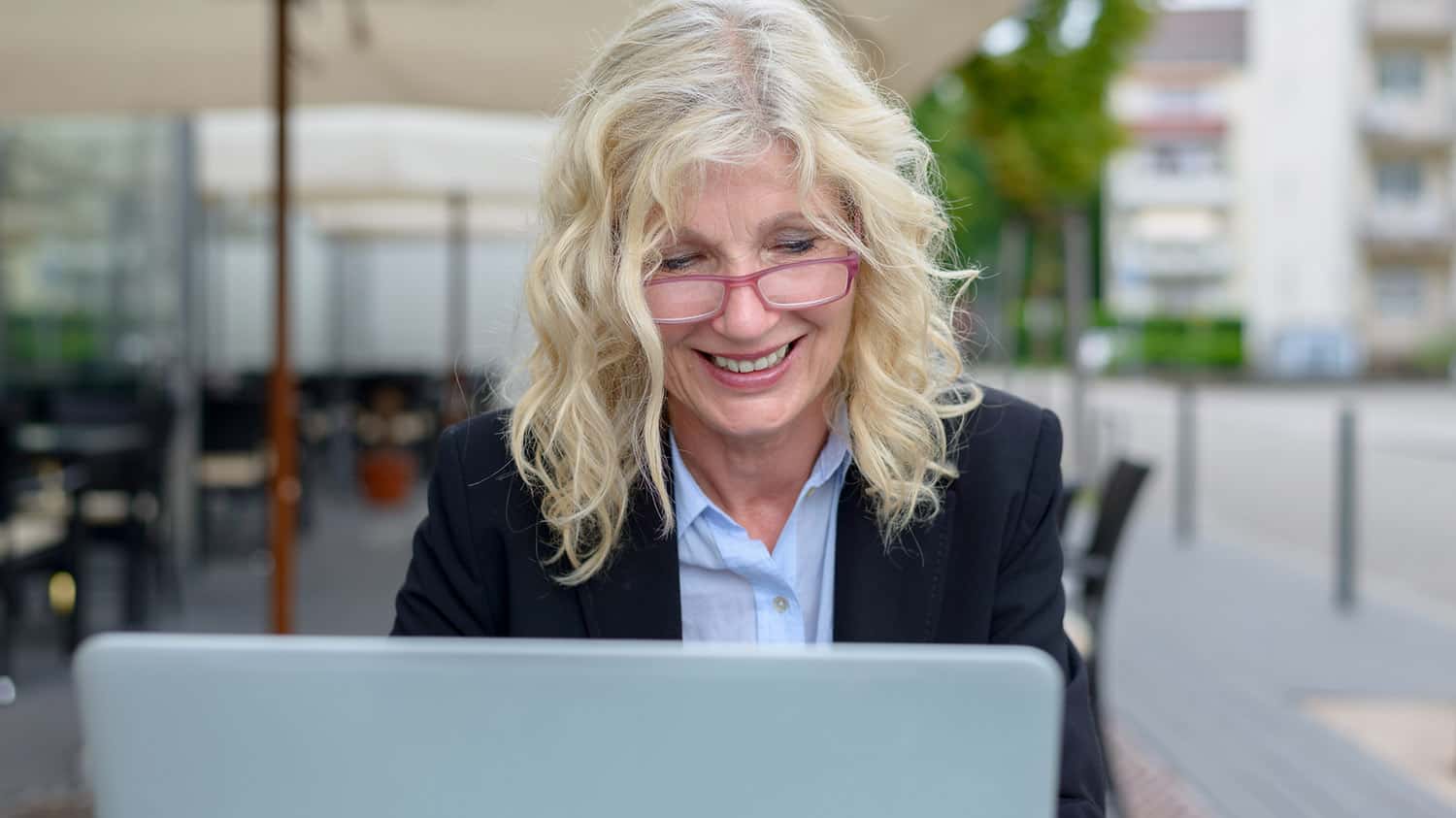 Finding a Job After 60: How to Write a Cover Letter that Helps You Stand Out 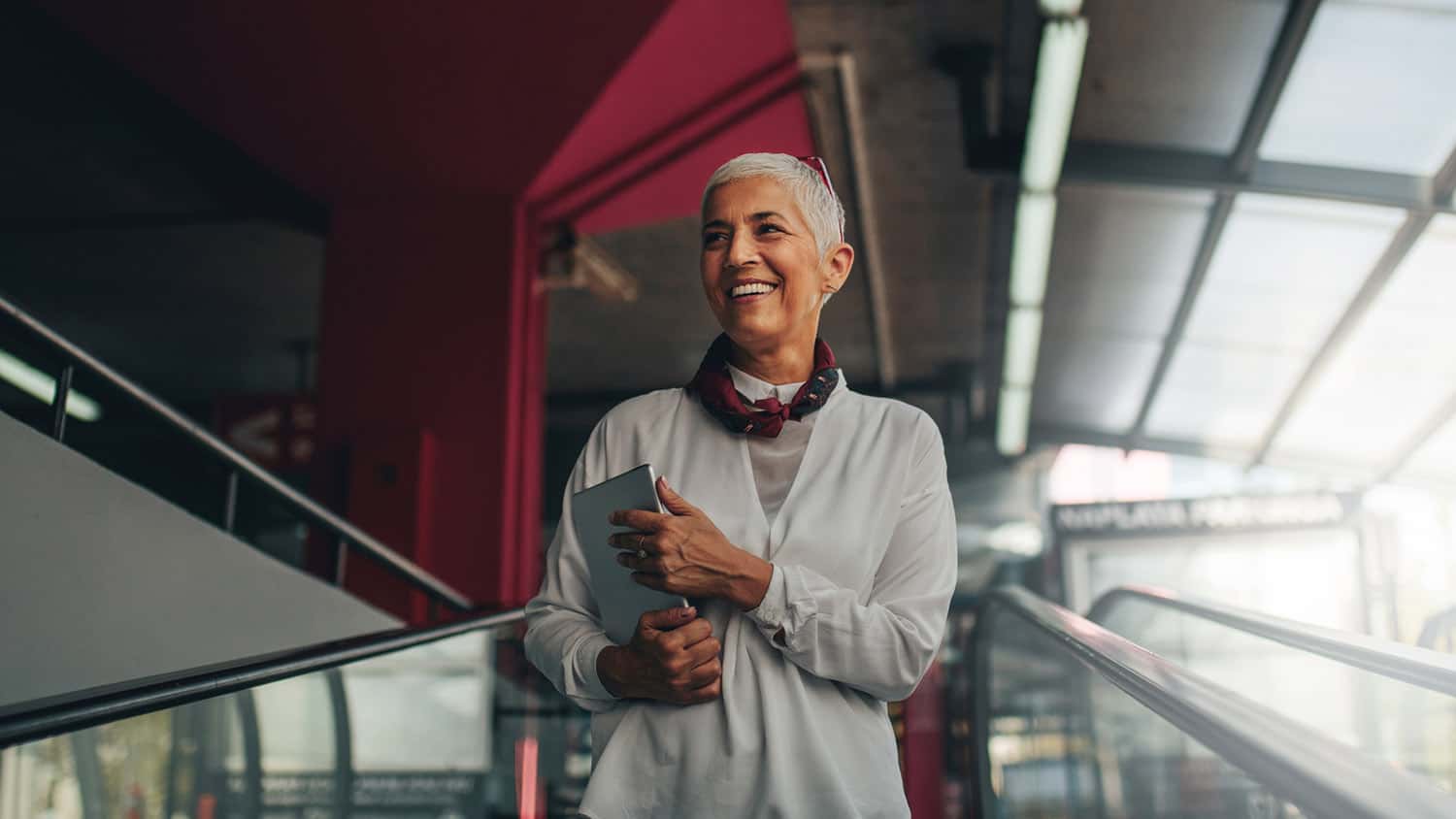 10 Pros and Cons of an Encore Career After 60