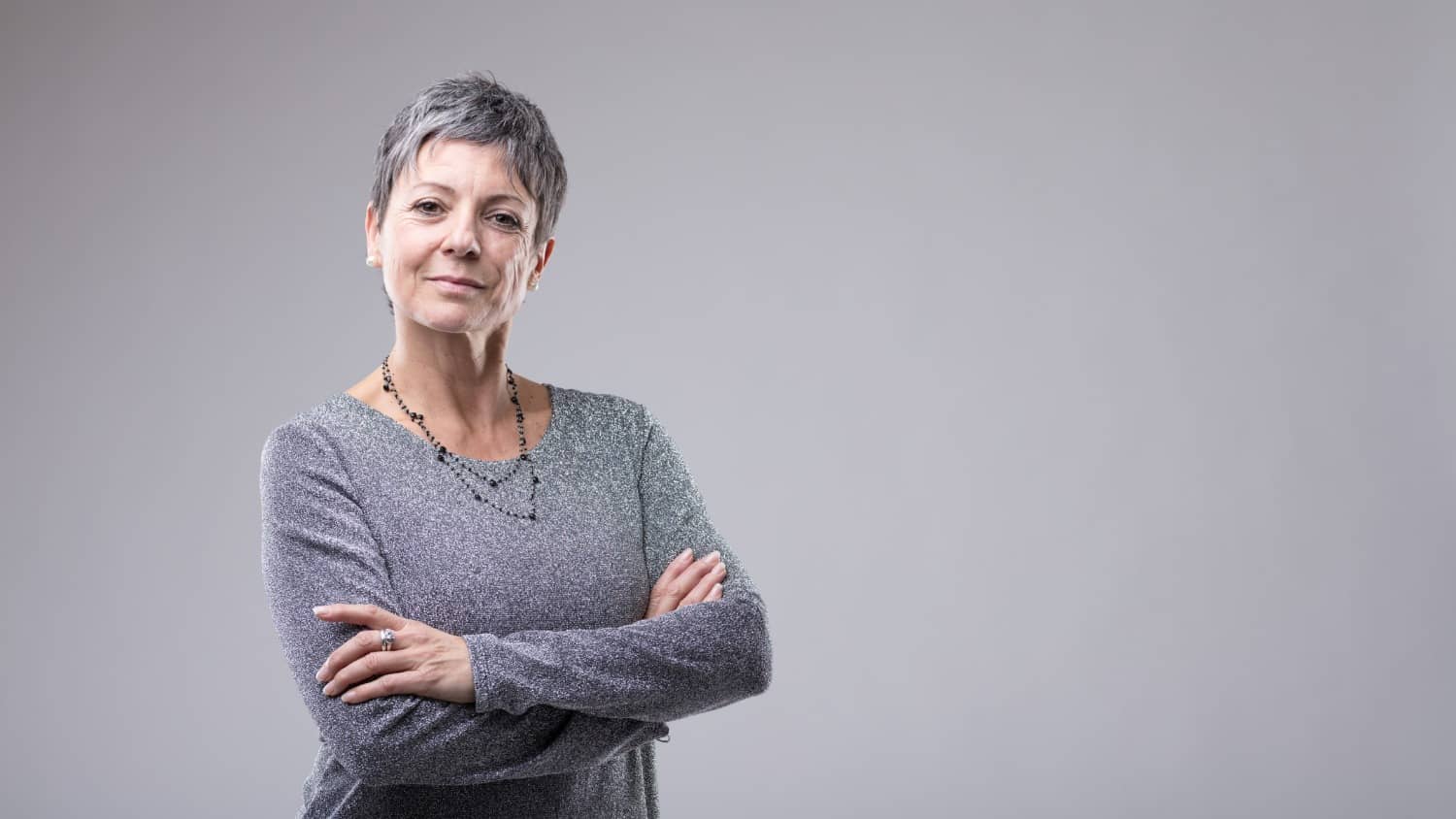 Divorced and Feel Stuck at 50? Bust These Myths to Get What You Want

If you are over 50 and divorced, you may feel stuck, unable to move on after the divorce. In my years as a divorce recovery coach, I have discovered the reason divorced women over 50 feel stuck is because they are operating on 4 myths that keep them from getting what they want.

Let’s bust these divorce myths so you can finally get unstuck after your divorce.

Divorce Myth #1: Asking for What You Want Is Selfish When You’re Over 50

I don’t know about you, but a lot of the messages I received growing up were that women should strive to be saintly and selfless mothers and wives. Divorce wasn’t even an option. I think growing up Catholic also meant that that infamous Catholic Guilt permeated everything I did.

We were taught from an early age that if you wanted something for yourself, you were selfish.

Did you ever feel like that in your decades-long marriage?

Do you still feel like that, even if you’re divorced and over 50?

You may struggle after divorce with feeling selfish if you don’t want to watch your grandkids this weekend.

Here’s what you must know.

The Truth: Asking for what you want is not selfish. It’s healthy and absolutely critical to your divorce recovery… especially when you’re 50 and better.

Even if you’ve been conditioned to think that you should put everybody’s needs ahead of your own.

Asking for what you want is not selfish. It’s just plain empowering and necessary if you want to get out of the divorce rut that’s going to keep you from moving on.

Divorce Myth #2: Asking for What You Want Is Narcissistic

You may have had someone convince you that it was wrong to ask for what you want. Well, that doesn’t mean they were right.

The Truth: Unapologetically asking for what you want after divorce is an act of courage, not narcissism. It’s giving yourself permission to value yourself in a world that may not value you.

Asking for what you want – and not apologizing for it or justifying it to anyone – definitely takes work. But that doesn’t mean it’s impossible. And now that you’re divorced, the world is yours to take back.

Think of a time you did something that you were scared of or anxious about. Whether it was taking a full course load back in college, working full-time and raising kids, or navigating your own divorce, no matter how hard it was, you prevailed.

Because you believed in yourself and knew you could do better.

The Truth: Asking for what you want after age 50 is going to take work. It’s going to take practice. But that doesn’t make it “too hard.” That makes it something you owe to yourself to do. Especially after divorce.

Divorce Myth #4: You Don’t Deserve It

If you’re anything like me, you probably carry this weight that you should be grateful for the things you have. You may have heard it for decades from your family. At church. Or even at work.

“You should just be grateful for what you have.”

This myth is what keeps us from investing in ourselves.

The Truth: You 100% deserve to ask for what you want. It is your right. And it’s your responsibility.

Messages about your unworthiness came most likely from toxic patriarchal values that were designed to keep divorced women over 50 like you feeling ashamed and unworthy.

It doesn’t matter if society’s message of “just be grateful” even if you know you aren’t happy and know you deserve more is swirling around in your head.

This is *your time* and you deserve to confidently ask for what you want.

Even if you’re divorced.

It is time to ask for what you want. Because that’s what you deserve.

How long has it been since you did something because you wanted to? Have you allowed yourself to want to do things for yourself? Have you been taught you should be utterly selfless? Please share how you handle such thoughts, especially after divorce. 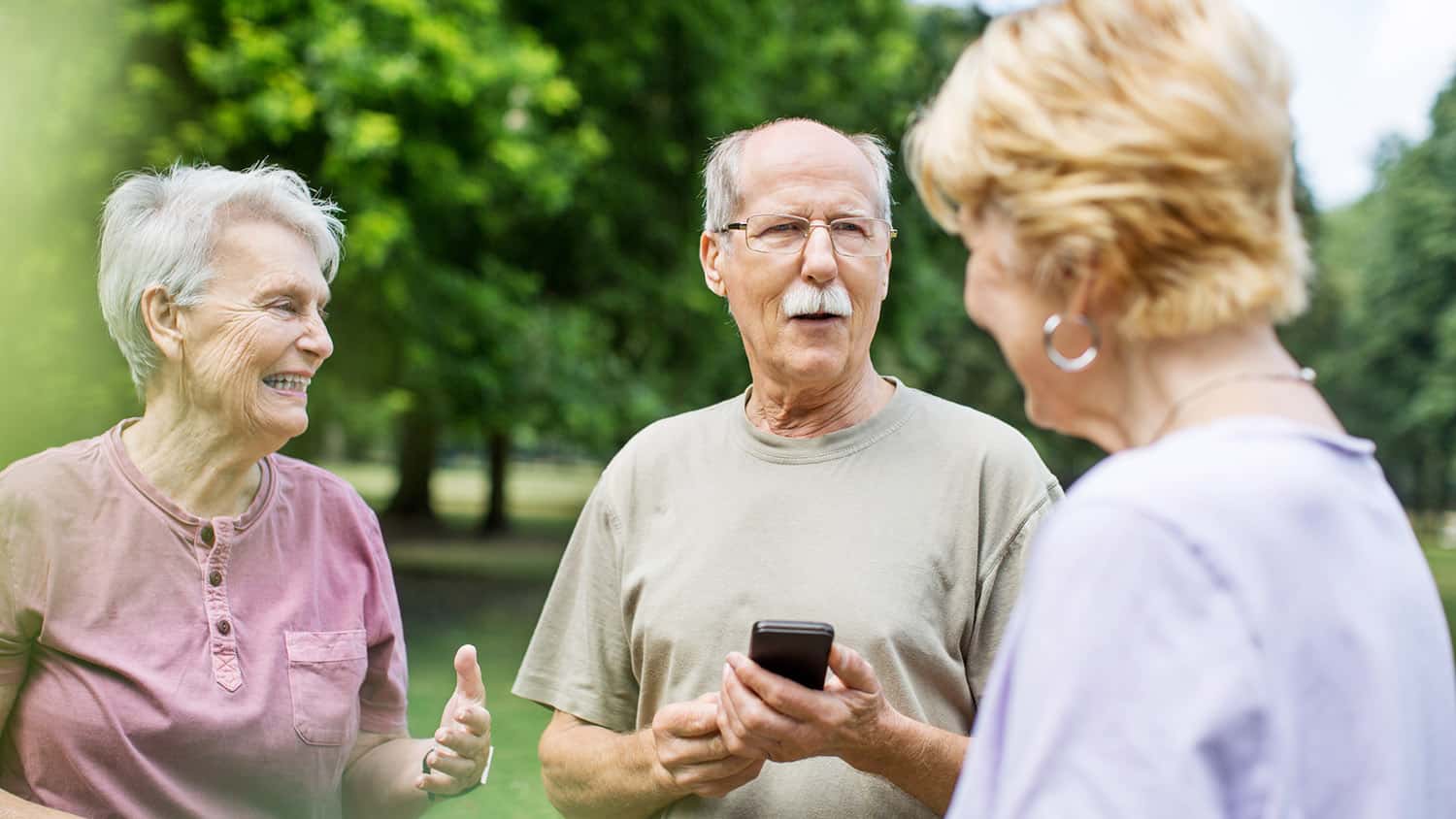 Struggling with Jealousy After a Divorce in Your 50s or 60s? Help Is Here! 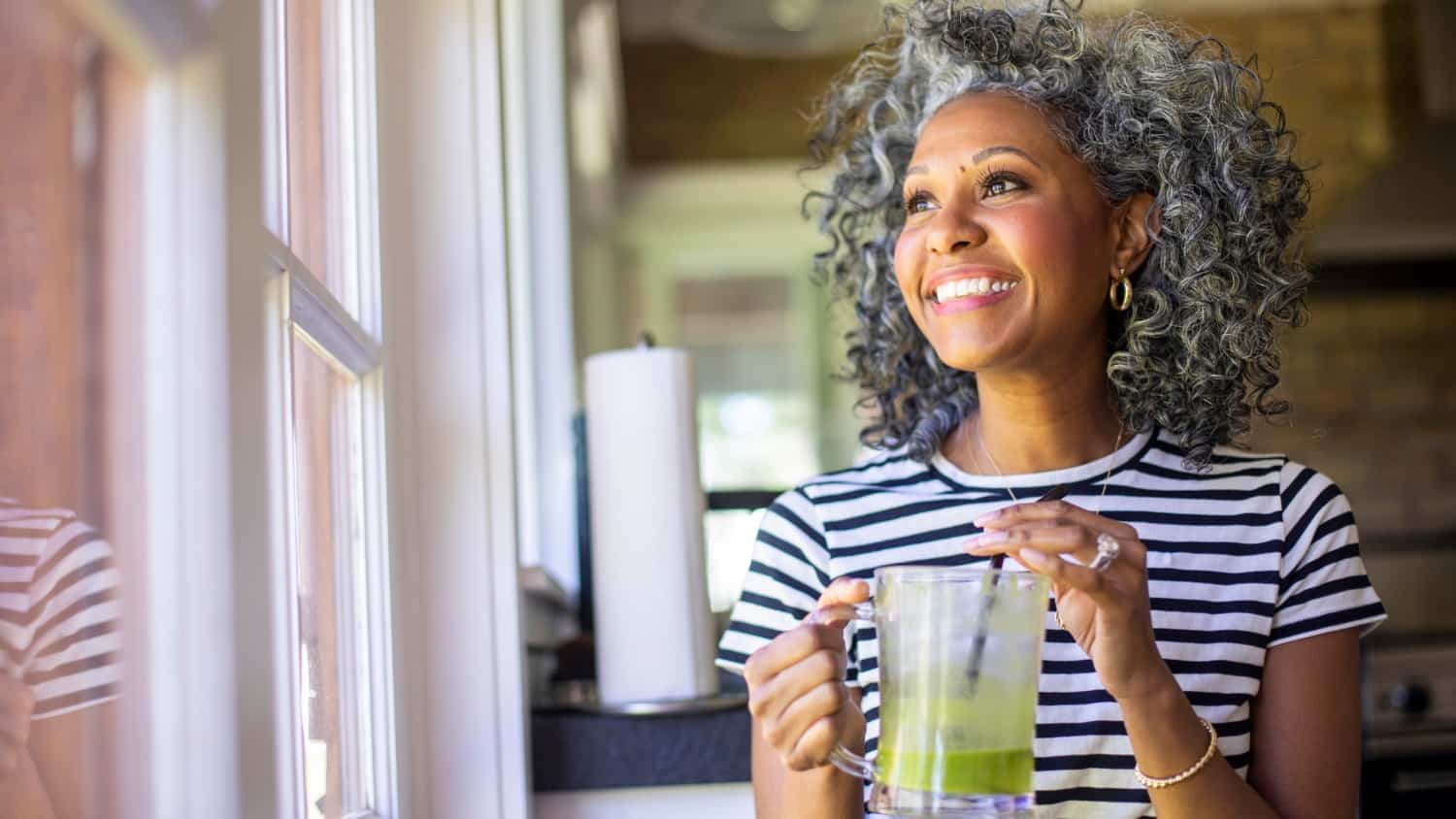