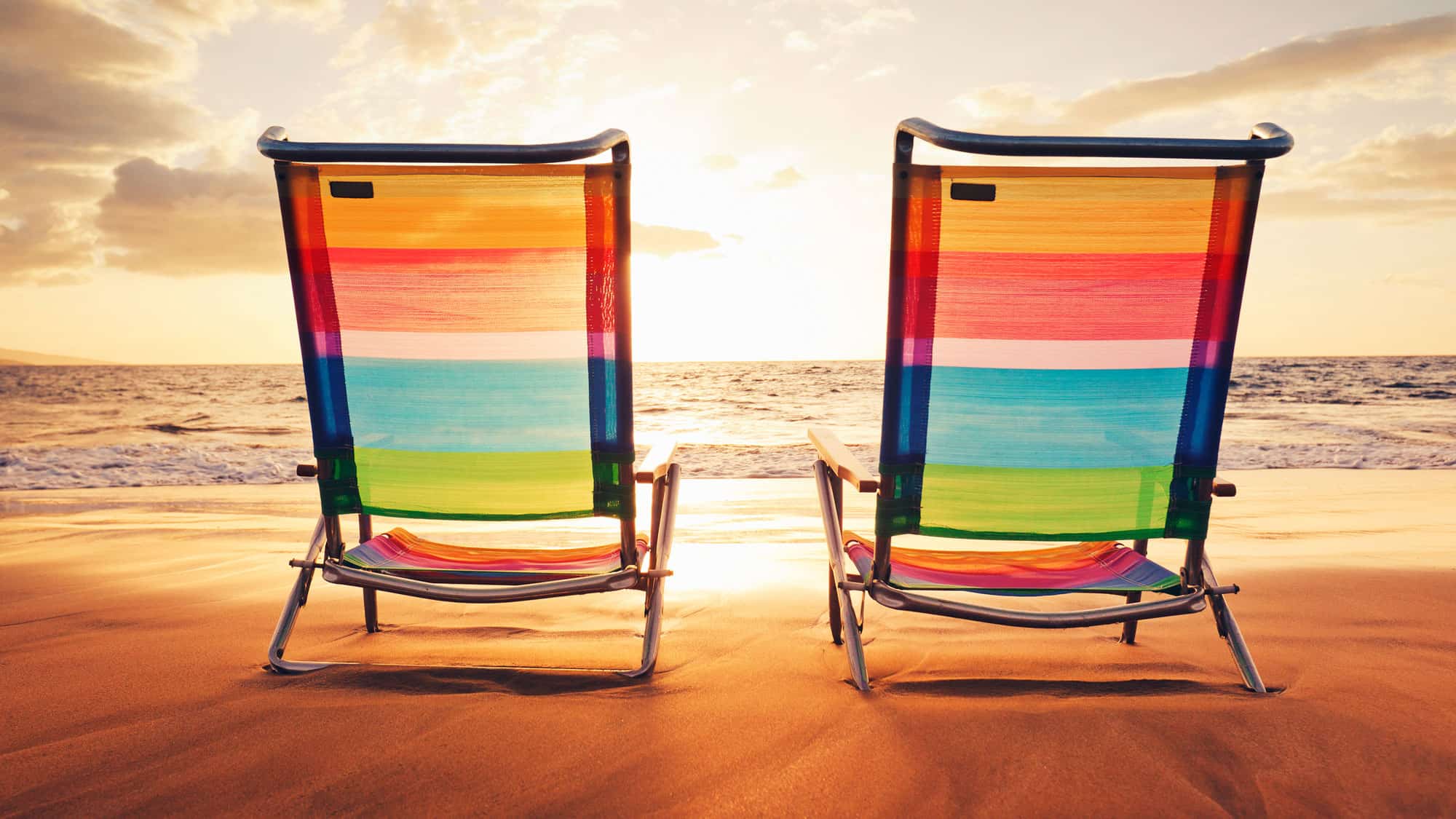 Do We Really Need a Retirement Age? Or Are We Shooting Ourselves in the Foot?

On the surface, having a retirement age is a fantastic idea. Who could argue with the concept that, after decades in the workforce, people should be able to relax and enjoy the fruits of their labor?

Society tells us that, once we reach a certain age, we should be able to start taking back from the system that we contributed to our whole life. In addition, whether they admit it or not, many people like the idea of us older folks “making room” for the younger generations, who want to move up the corporate ladder.

In other words, retirement is seen as being good for everyone. Retired folks get to relax. Young people get to advance. It’s a win-win. Or is it?

Is Having a Retirement Age Really Such a Good Idea?

There are many reasons to think that the concept of retirement may be hurting the very people that it is trying to protect. For starters, whether intentional or not, having a retirement age puts an expiration date on our careers.

Studies have shown that, on average, women stop progressing in their careers at around age 45. Men stop climbing the corporate ladder at age 55.

Having worked in large companies for most of my career, I can see how having a retirement age might subconsciously bias managers against their older employees. For starters, why would you invest in the career or someone who is “on their way out?” In addition, since we all “know” that older people are slow, mentally fuzzy and conservative, why should they be given additional responsibility?

Another reason that having a retirement age may hurt seniors is that it sends a signal that life after a certain age is supposed to be relaxing, unproductive and quiet. Well, if you want a recipe for unhealthy aging, it’s this – do less, stop contributing and keep silent.

The problem is that “defaults” are powerful. When you tell someone that “retirement,” in a traditional sense, is “normal,” the onus is on them to justify, to themselves and others, why they want to keep working.

Do We Need a New Way of Talking About Retirement?

Part of the challenge is that the concept of retirement is deeply connected to when we start to receive our Social Security benefits. But, it doesn’t have to be this way. Why should we have to buy into the entire concept of retirement, with all of its emotional baggage, in order to start getting back some of the money that we put into the system?

In the United States, collecting Social Security benefits, while continuing to work, is more complex than you might think. I won’t go into all of the details here, but, CBS News has a pretty good summary. It begs the question: Why should we penalize people who want to continue to work after a certain age? After all, they paid into the system their entire lives.

I’d love to get your thoughts on this. Do you think that having a retirement age is a good thing? Or, should people be able to start taking Social Security payments once they reach 65 without facing penalties for continuing to work? Please join the conversation.

Here is a short video that I recorded about whether we need a retirement age. I hope you enjoy it.

Is it Best to Wait as Long as Possible for Social Security? Not Necessarily!