Don’t Give Up on Resolutions Yet: 3 Great Ways to Handle Them in 2020

If you’re someone who makes resolutions each year, I’m impressed. It just doesn’t happen for me, other than what I call the triple crown (lose weight, eat better, exercise more).

I know myself and know that I will fall short, and the disappointment is more than I can manage. But, if you do make resolutions, this might be the time of year that you realize you have already failed, you have already fallen off the wagon of your choice. It’s over.

Well, the truth is, it isn’t over. And, rather than give up, use this time to right the ship and get yourself back on track. Here’s how:

You may have failed because you decided to go at it with everything you got. For instance, you may have gone to the gym 10 days in a row, which left you exhausted, and naturally, you gave up. Nobody can go to the gym day after day without feeling worn out, though.

You can’t expect to go from the couch to a marathon in three weeks. If you want to change your sedentary ways, do it gradually. Try one hour in week one, add another the second week, and a third the following week. You are much more likely to stick with it if you change gradually.

Did you think that eating better meant you would never crave sugar again? Of course not. Eating better might start with clearing your refrigerator of desserts. Or you could say goodbye to bread.

After a while you can add in another food group to avoid. Not everyone can eliminate all carbohydrates completely on day one, but that is no reason to give up hope.

If you made a resolution to lose weight and you are quitting because you have only lost two pounds, hey, that’s two pounds. Maybe it isn’t 10, but you can lose two more next month, then two more the next, etc. In a year, that would equal 24 pounds, and that sounds like a lot to me.

If you made a resolution to floss your teeth every night and you haven’t been following through, start. Did you resolve to make your bed every morning, but only manage it three days each week for a while?

The point is that you move yourself forward. That’s all. You want to make yourself better at the end of this year than you were at the end of last year. That’s really all you want to do, right? You want to be a better person by 2021. You can be, if you don’t stop trying.

We all know that most New Year’s resolutions flop. But that’s because we almost give up before we start. Remember, you haven’t failed at anything until you give up all together. Until you throw in the towel, you are still working on it. Stay in the game and you will find success sooner or later.

What resolutions did you make that you didn’t manage to keep? Are you willing to take them up again? Let me know. I look forward to hearing from you.

After a 30-year marriage crumbled, Paula Harer found herself single for the first time in 35 years. She felt like she had something to say about her experience, so started writing a blog called Starting Over at Sixty https://www.startingoveratsixty.com. She addresses everything from loneliness and reinvention and offers ways to create a new outlook on life. 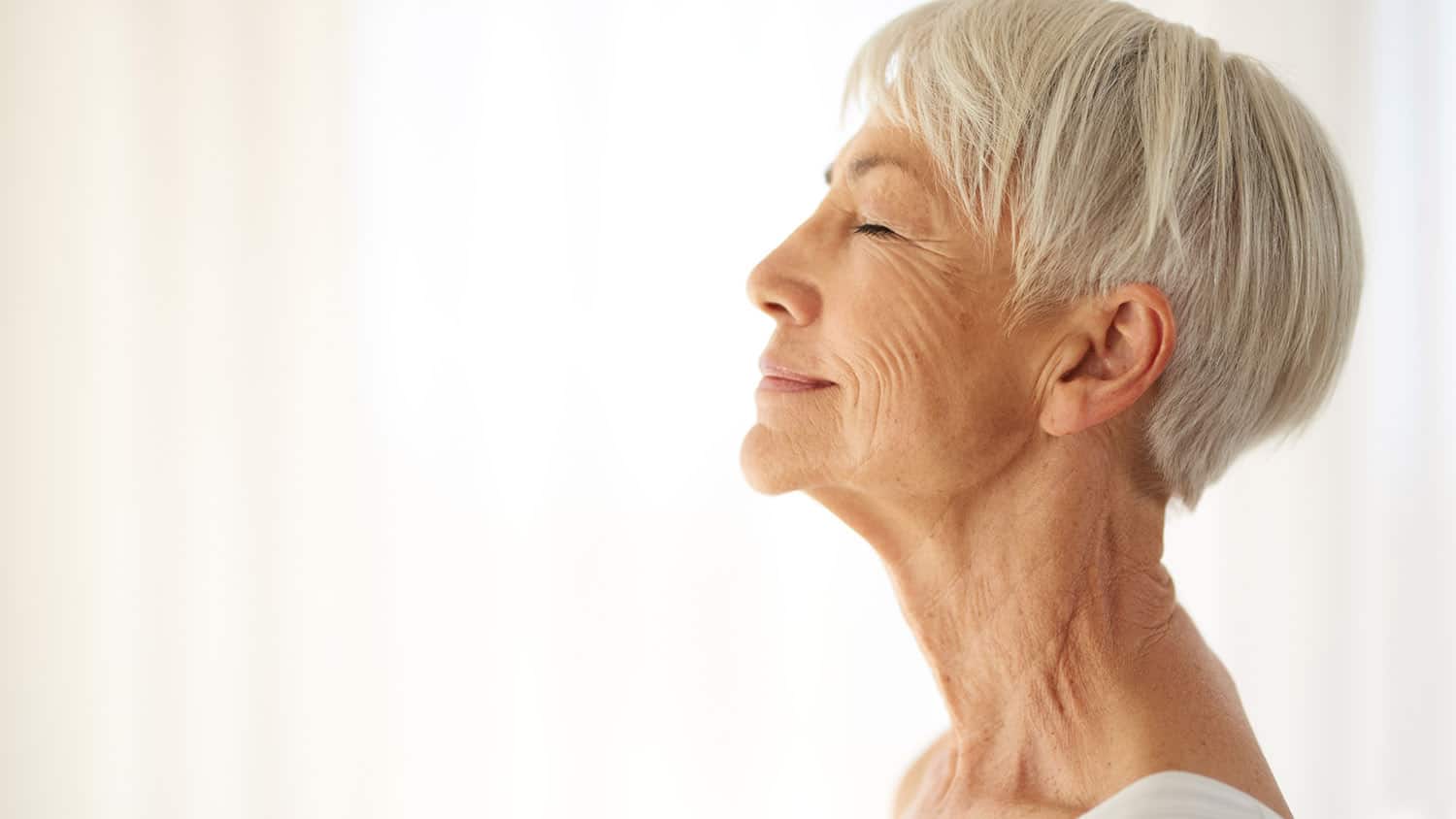 The Best Gift Ever: The Surprisingly Inexpensive, Yet Priceless Christmas Present 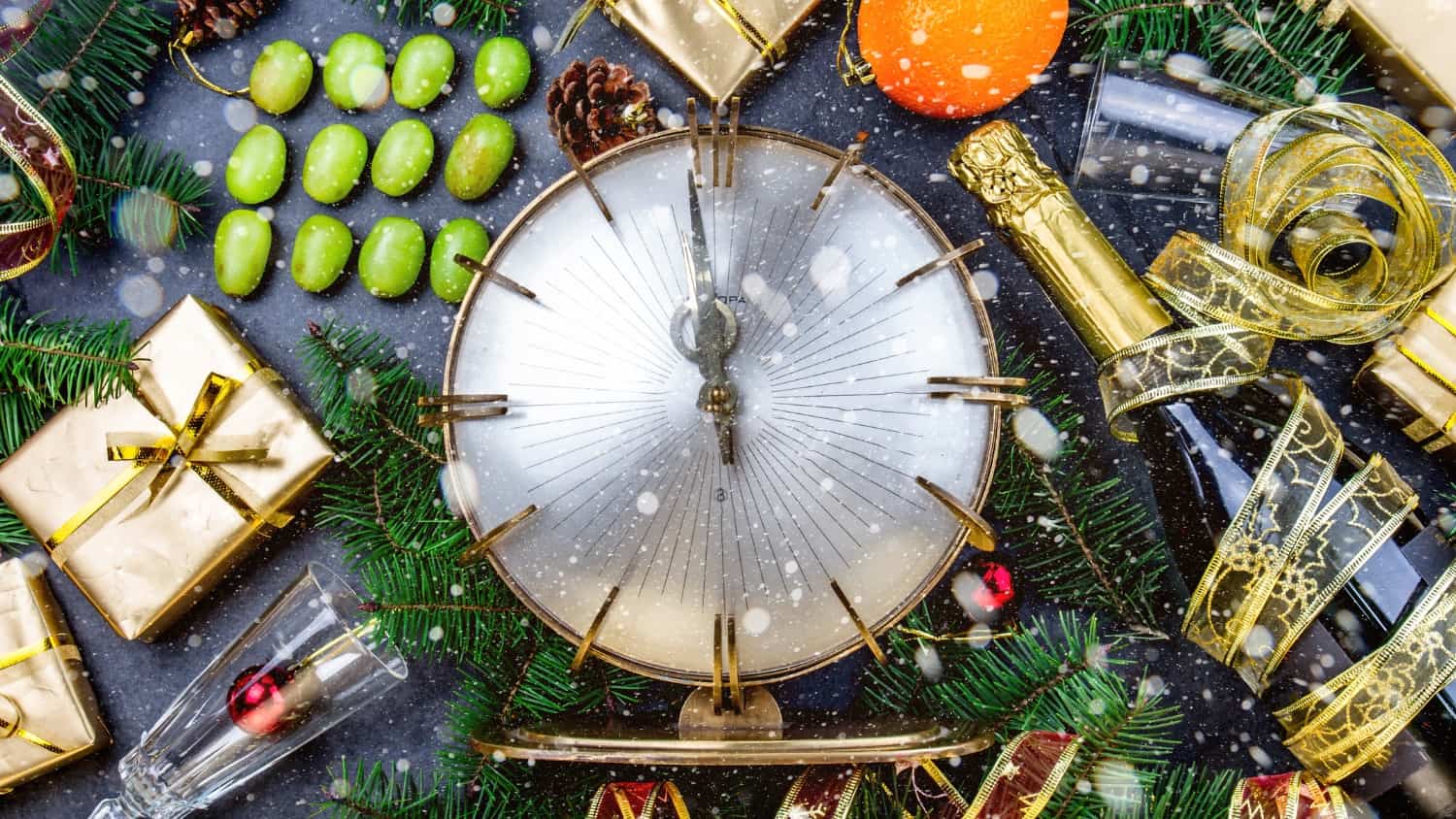