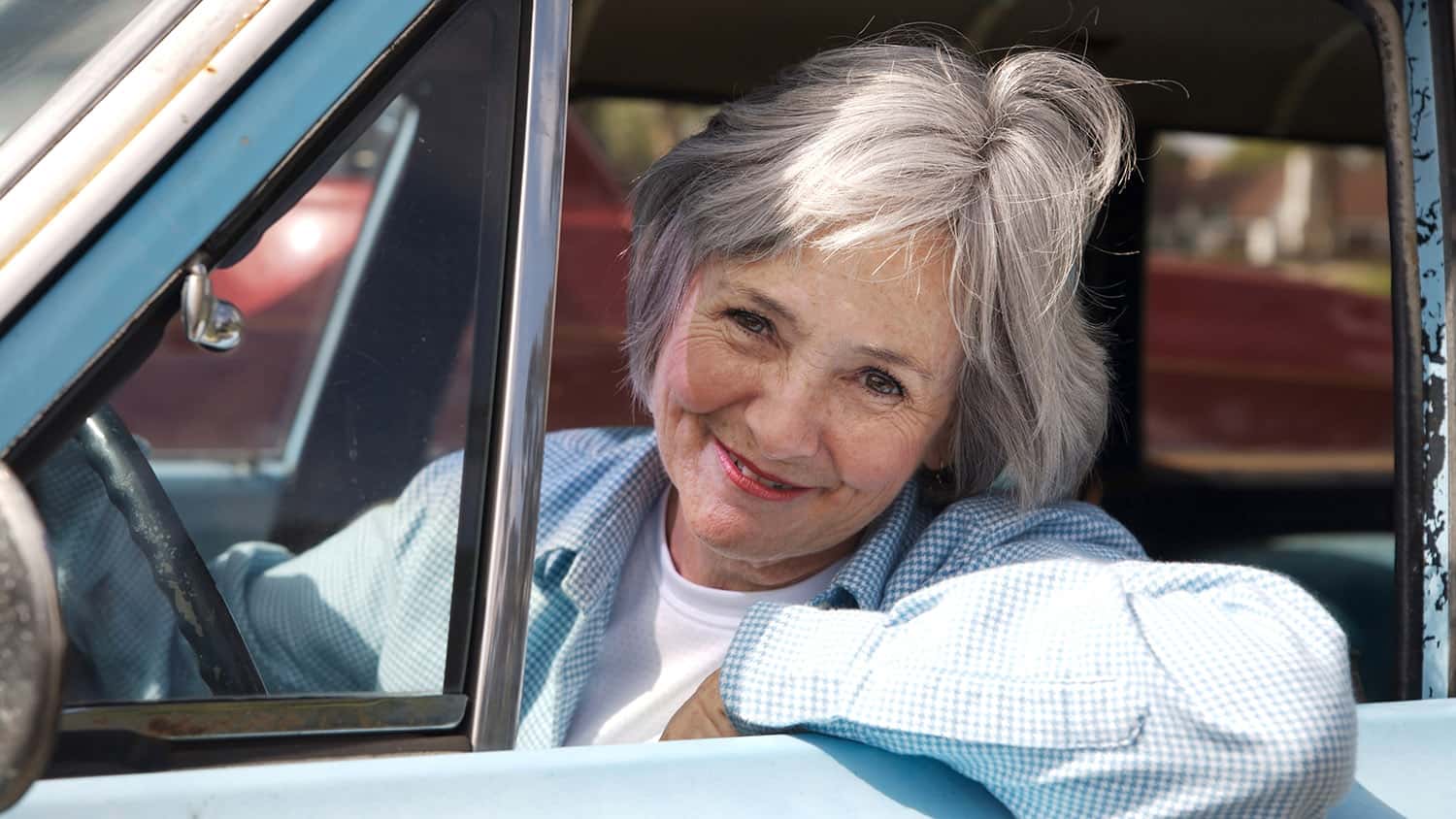 Driving: A Right or a Privilege in Old Age?

A certain royal person, in his late 90s, was in the news recently in the UK. He had had a car accident – the car he was driving had ended up on its side – and it was reported that he was a bit “shaken up.” As one would be, even if you were much younger.

It started some conversations about old people and driving.

This is a serious issue – and one which affects a lot of us these days.

In my case, it was my father. I lived an ocean away from my parents and kept in touch by telephone but went to visit a couple of times a year or more. My dad would always meet me at the airport – driving, of course.

At some point, when he was in his mid-80s and his eyesight was failing, I began to worry for his safety. And that of other people, including myself.

He had always been an excellent driver and never travelled far. Mostly, he drove around his quiet suburban neighbourhood. He lived in a retirement community and often ferried other residents around the area for shopping or other outings.

Not surprisingly, he loved the sense of freedom that owning and driving a car brought.

So, understandably, it was a hard subject to broach.

“Don’t bother to meet me at the airport,” I said breezily a few days before I was due to travel. But he wasn’t fooled.

“You’re worried about my driving,” he replied, “but really, I’m just fine.” I asked him to get his friend, who was a lot younger, to drive him to the airport. Which he did.

Later, I raised the subject again. I stressed that I was worried because of his eyes: there might be a small child in front of the car. Without missing a beat but with a slight smile, he answered that there probably won’t be.

He knew he was beaten and knew that he shouldn’t be driving. But he had loved his car for as long as I could remember – indeed, from before I was born. And now, in his old age, it gave him independence, and he liked the fact that it allowed him to be helpful to others.

Not driving to old people is not only about the car. It is also a symbol of decline and loss of faculties. It tells you that you are on the way down.

My father did decide to stop. Perhaps he was relieved, but he never indicated any such emotion. And at dinner, a number of his friends, who had already been told of my audacity, thanked me. They had tried hints, they had tried reason, but he wouldn’t listen. But they were pleased he listened to me.

Soon after this happened, I spoke to a friend in Germany who’d had the same problem with her father. Another friend in the UK had it with her mother.

I realised that this was a problem all over the world – how to tell an otherwise independent parent that they should stop driving. You are embarrassed, they are defensive – and it is altogether difficult for everyone.

I wonder how many people as they grow into their 60s and beyond face this issue – with their very elderly parents or with a spouse or, indeed, with themselves.

We love our cars, we love the freedom driving brings, and it can be a real question whether our minor frailties have grown too large for us to cope.

You do need to keep an eye out for yourself and for those around you. You don’t want it to be you ­– or those you love – to be in the newspaper for this reason.

But let me tell you the end of my story. Immediately after that trip from the airport when my dad was not driving for the first time, I found a bowl of flowers on the table in my room.

This was not at all usual and I was taken aback. With them, he had left a note: “With love and forgiveness.” I asked him, of course, what he was forgiving me for. “For telling me not to drive,” he said.

We all do things in our own way. He was a constant surprise.

Do you think driving is a right or a privilege? Have you had to deal with an elderly relative who needed to stop driving? What techniques worked for you? Do you worry yet about your own driving? Please share your thoughts and concerns below. 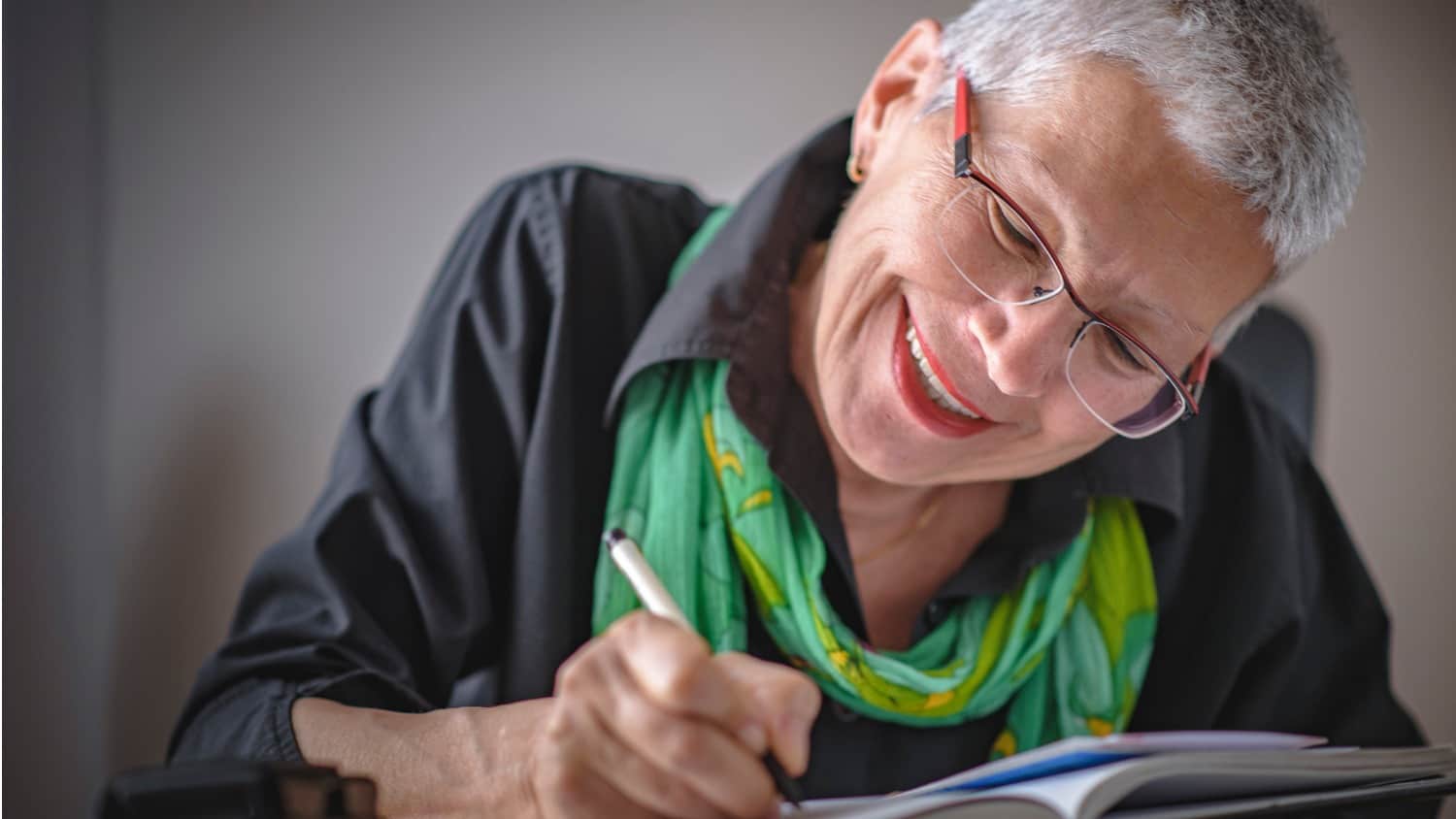 6 Blissful Ways to Write During the New Year 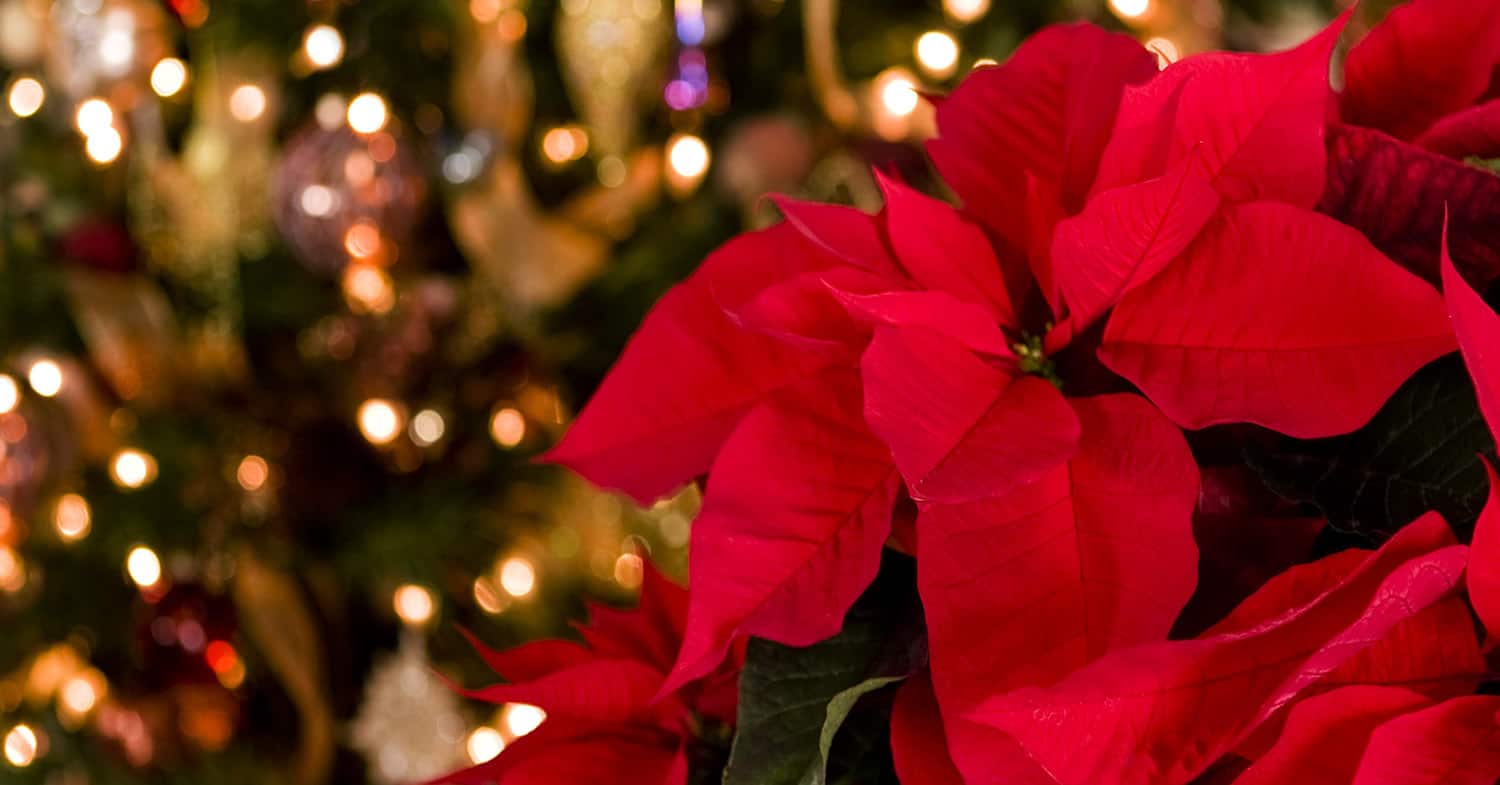 How to Keep Your Poinsettia Looking Its Best Through the Holidays