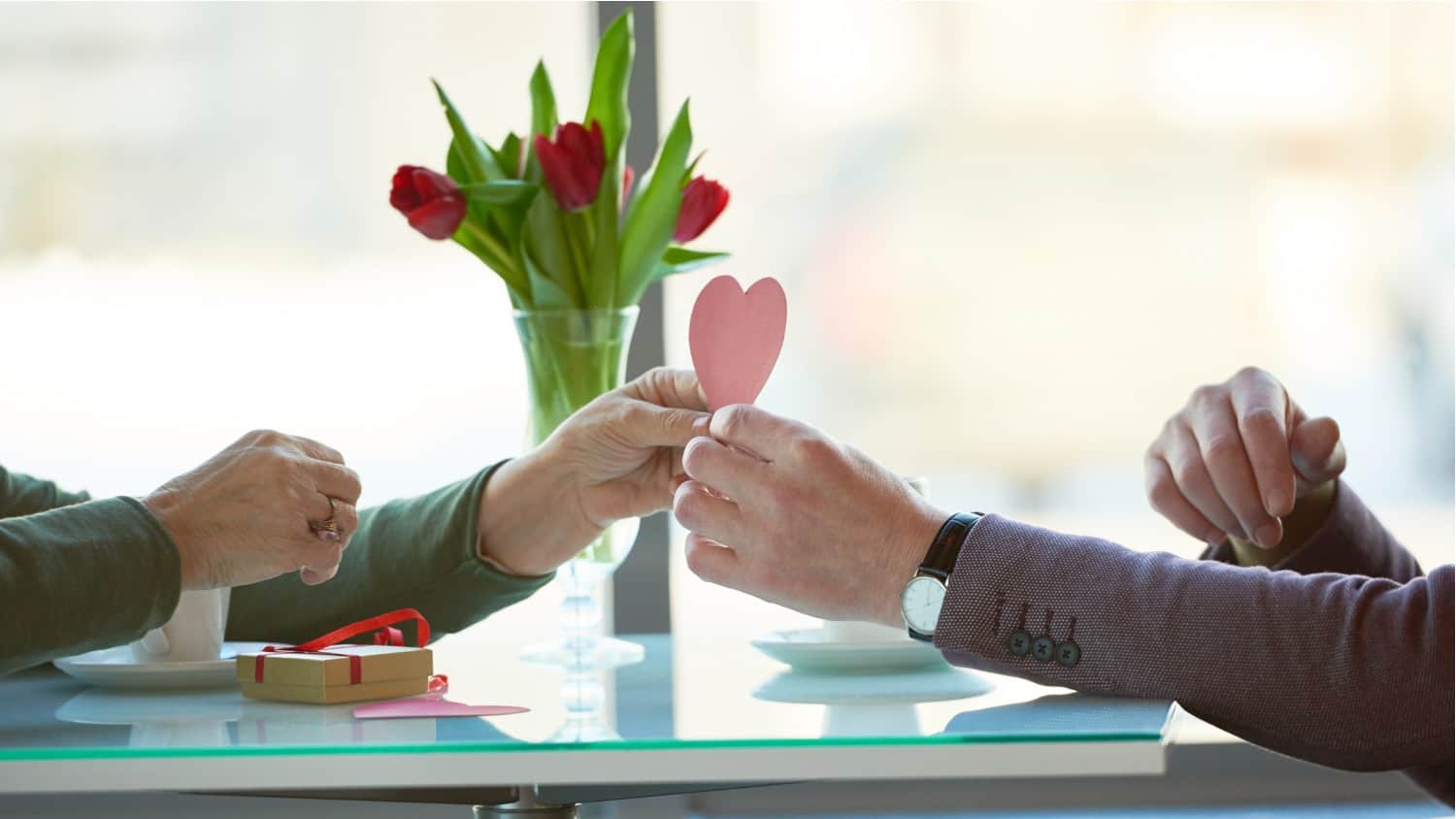 If Age Is Just a Number, Doesn’t That Mean I Can Lie About It on a Dating App?

I think I know what you are thinking, and part of me agrees. People really should not begin relationships with lies. Usually, lies taint relationships rather irrevocably. Moreover, is one not capitulating to ageism to fudge on this basic truth?

But with new research and scientific thinking, the concept of “biological age” may be more of a reliable indicator than “chronological age.” If people are busy “swiping left” based solely on a number, which I have done countless times, does that not skew one’s search?

Are We Using a Double Standard?

Maybe some of these 75-plus-year-old men I shoot down are fitter, healthier, and sexier than those youngsters in their 60s that I ponder over.

Every time I open Tinder, Zoosk, Match, or what have you, I remind myself to not overreach, but stay within my “I could get him” level. Why waste time and emotional energy communicating with someone with whom there will, most likely, never be a connection?

But if I want this playing field to be fair and accurate, doesn’t lying about my age give me the “handicap,” as it were, to level the playing field? After all, often, but not always, men are looking for younger women, or at least they are frequently accused of doing so.

This is merely a fact I cannot even get angry at; men want what they want. Often these wants are more like biological imperatives that are half hidden in the unconscious mind. And women are capable of this wanting of younger mates as well.

I’m not going to argue with any of it. But given all this, how do I accurately portray myself to the “I could get him” crowd? And who might that crowd be?

There is a concept, which has been around for a while, about chronological age versus biological age. Chronological age is just what it sounds like, the number of years one has been on this planet, a number I strive to forget on a daily basis. Biological age sounds much more appealing, but what is it, exactly?

“The basic idea behind biological aging is that aging occurs as you gradually accumulate damage to various cells and tissues in the body. The actual number comes down to different biological and physiological development factors. Some of these include: chronological age; genetics (for example, how quickly your body’s antioxidant defenses kick in); lifestyle and nutrition; diseases and other conditions. Using these guidelines along with various mathematical models, medical professionals can figure out what age your body ‘acts’ like it is.”

Like many of us, I first learned of biological age years ago from Dr. Oz. There is an online test one takes which goes into detail about nutrition, lifestyle, body fat, mental health and other aspects of personal health. The results determine your biological, or “Real Age.”

But at the end of the day, I decided my “dating age” should be 63, as I figured I would be unable to pass for 59 and 1/2. There is zero percentage in courting humiliation.

Staving off aging and death has always been of interest to us humans, think Ponce De Leon and The Fountain of Youth. My continued google searching on the subject yielded the following.

Derek Beres wrote an article for Big Think entitled “Youthful Thinking Can Slow – Even Reverse – Aging, Research Suggests.” Beres referenced a 1979 experiment by Ellen Langer, a Harvard psychology professor, which suggested that the manner in which each of the subjects in her experiment thought about time influenced the metabolic processes in their bodies.

This she determined through studying a group of older men who lived in a time capsule, a retreat center she tricked up to reflect 1959. They were told to live as if it were 20 years prior. Studying the men after a week in their cozy retreat, Langer found they looked younger, and showed improvement in memory, vision, hearing, and physical strength.

Perhaps this means that the money I have put aside for my medically necessary facelift can be used for buying a cute little RV!

The takeaway is that “supervised” high intensity training reaps benefits metabolically and “at the molecular level.” Continuing on, the article describes science stuff that would be remiss of me to try to explain.

However, there is one clear caveat. If one reads what is reported in the journal Cell Metabolism “Excessive exercise training causes mitochondrial functional impairment and decreases glucose’s intolerance in healthy volunteers,” March 18, 2021. The upper limit of the amount of exercise has not been established, and at a certain point too much becomes unhealthy.

What About Pure Oxygen?

Another “age reversal remedy” floating around out there is “hyperbaric oxygen therapy,” also known as HBOT. According to an article entitled “What is hyperbaric oxygen therapy good for?” on the Medical News Today website, HBOT is a treatment that originated in 1662 and “involves breathing almost pure oxygen in a special room or small chamber.”

“In the 1940’s, HBOT became standard treatment for military divers in the US,” as it treats the decompression sickness that sometimes occurs. Currently, the FDA approves HBOT for an additional 13 medical conditions, according to hyperbaricmedicalsolutions.com. According to some reports, HBOT can possibly regenerate brain tissue and may have “other important capabilities.”

The idea of getting younger by merely breathing calls to my soul. And guess what? One can purchase an HBOT chamber for home use for pennies under 4K. I might trade in my car for one. Having to walk everywhere would further boost the effects of my HBOT machine!

In order to maintain an ideal mindset, I often find myself ever so slightly living in a fantasy world. In my mind I’m a 9-year-old galloping around on a horse, whizzing down hills on a bike, and exploring scary looking places.

Above all else, this could be the strongest factor in my campaign to fight the ravages of times. To further this mindset, I’m contemplating buying a banana bike with pink tassels, although riding it through town might impede my ability to attract the right kind of men.

Oh, and, I had a date with the first man to whom I lied about my age. I wanted to use the date as an experiment for revealing my age, but then again did not want to ruin things on the first date. It was an especially tricky situation!

But surprisingly, Mr. X told me his age was not accurately represented on Tinder. Recently, he’d celebrated a birthday, making him a year older. Well bless his honest little heart; here was the perfect opportunity to tell him that I also lied.

He didn’t blink an eye, nor ask for my real age. So maybe I got away with it, for now anyway. We shall see.

How about you? Have you lied about your age on dating apps? What’s your reasoning? What were the results? Have you tried any ‘reverse ageing’ strategies? What results have you actually noticed? Please share with the community!

Diane Koller has been a newspaper reporter, social worker, and cocktail waitress. Since her 20s, she has been curious about aging. Diane has an adventurous spirit, viewing most of what life throws her way as a possible escapade. She has retained her social work soul and loves helping others. 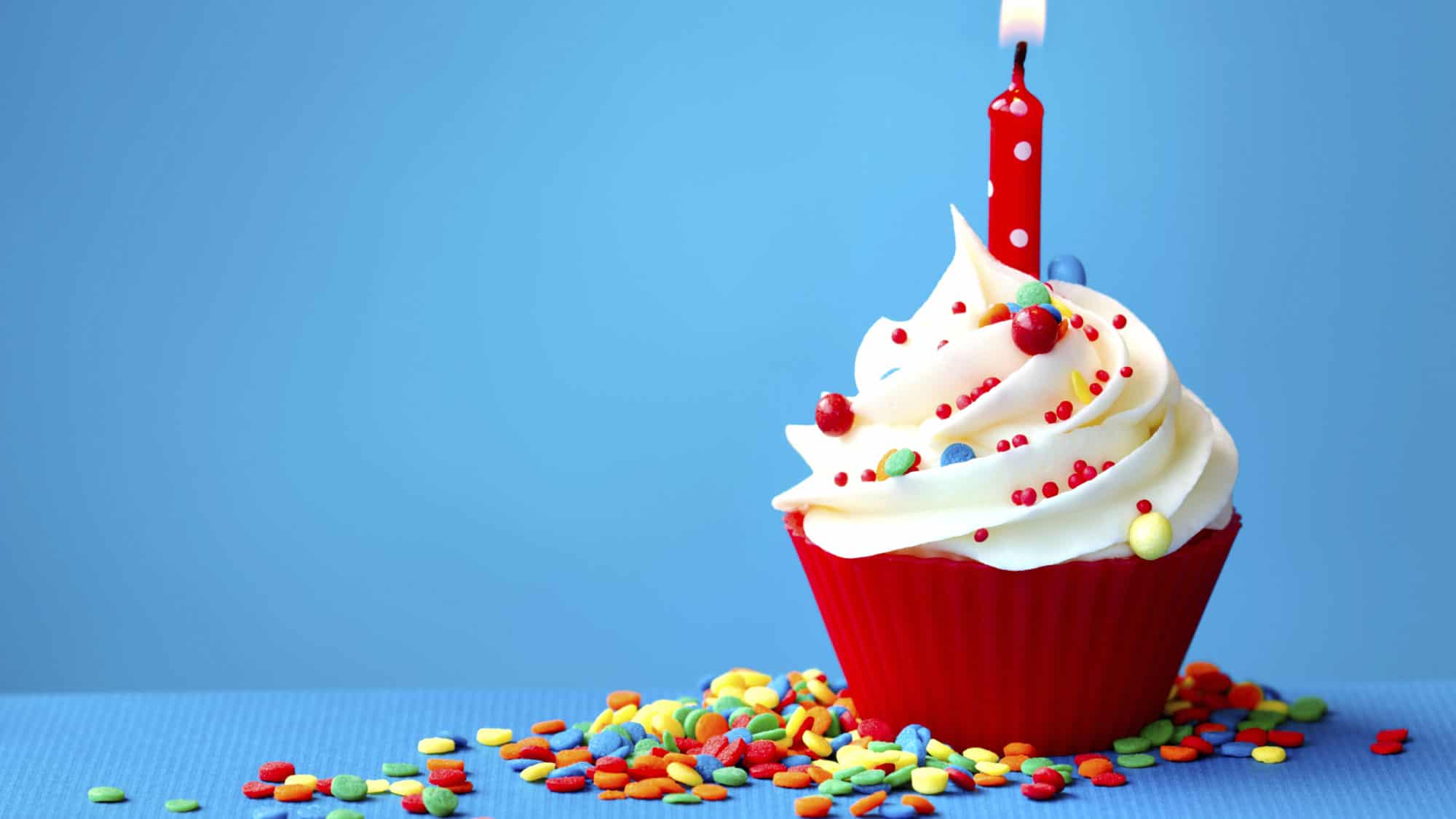 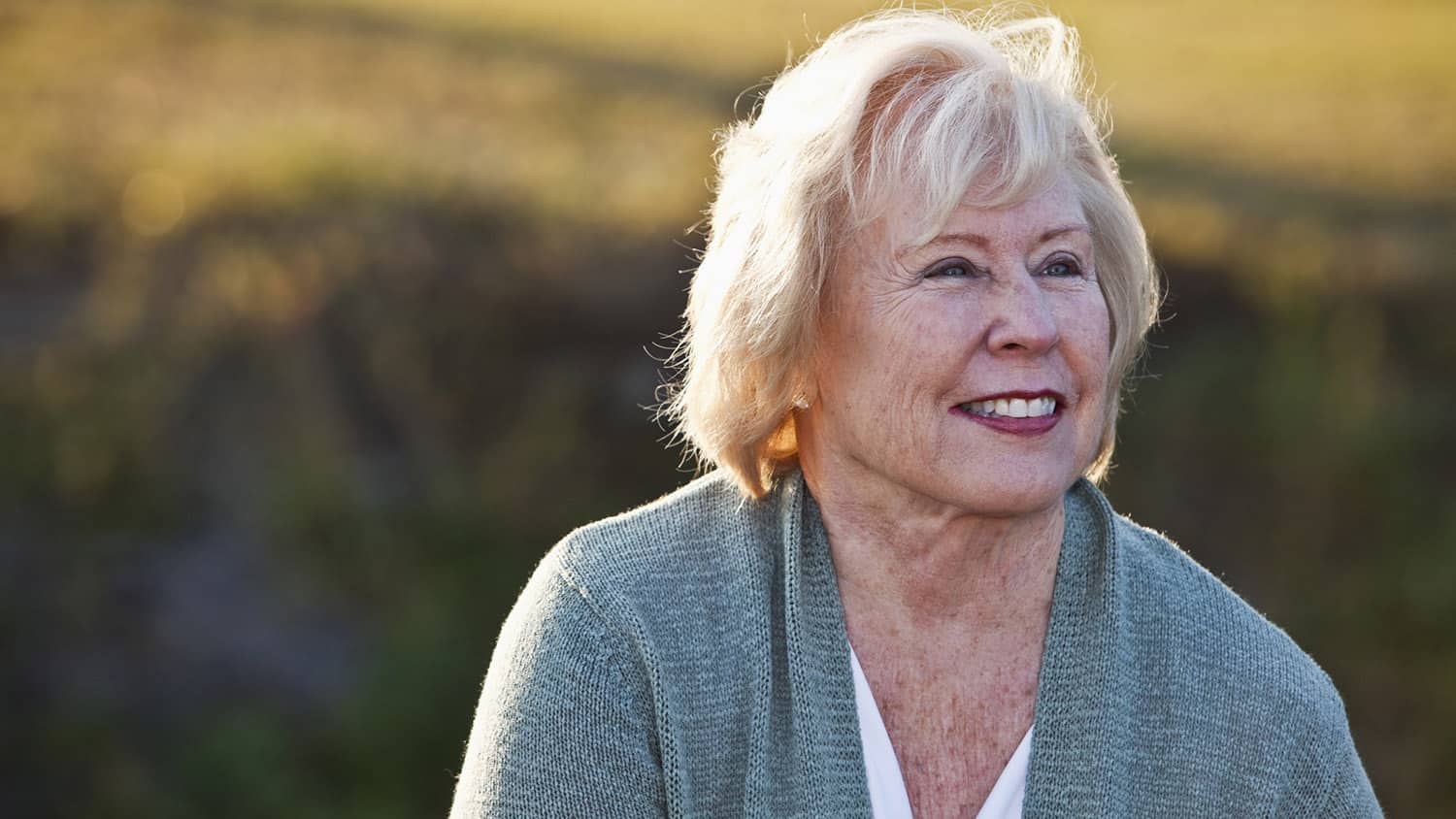 Embrace the Magic of Aging to Boost Your Self-Esteem