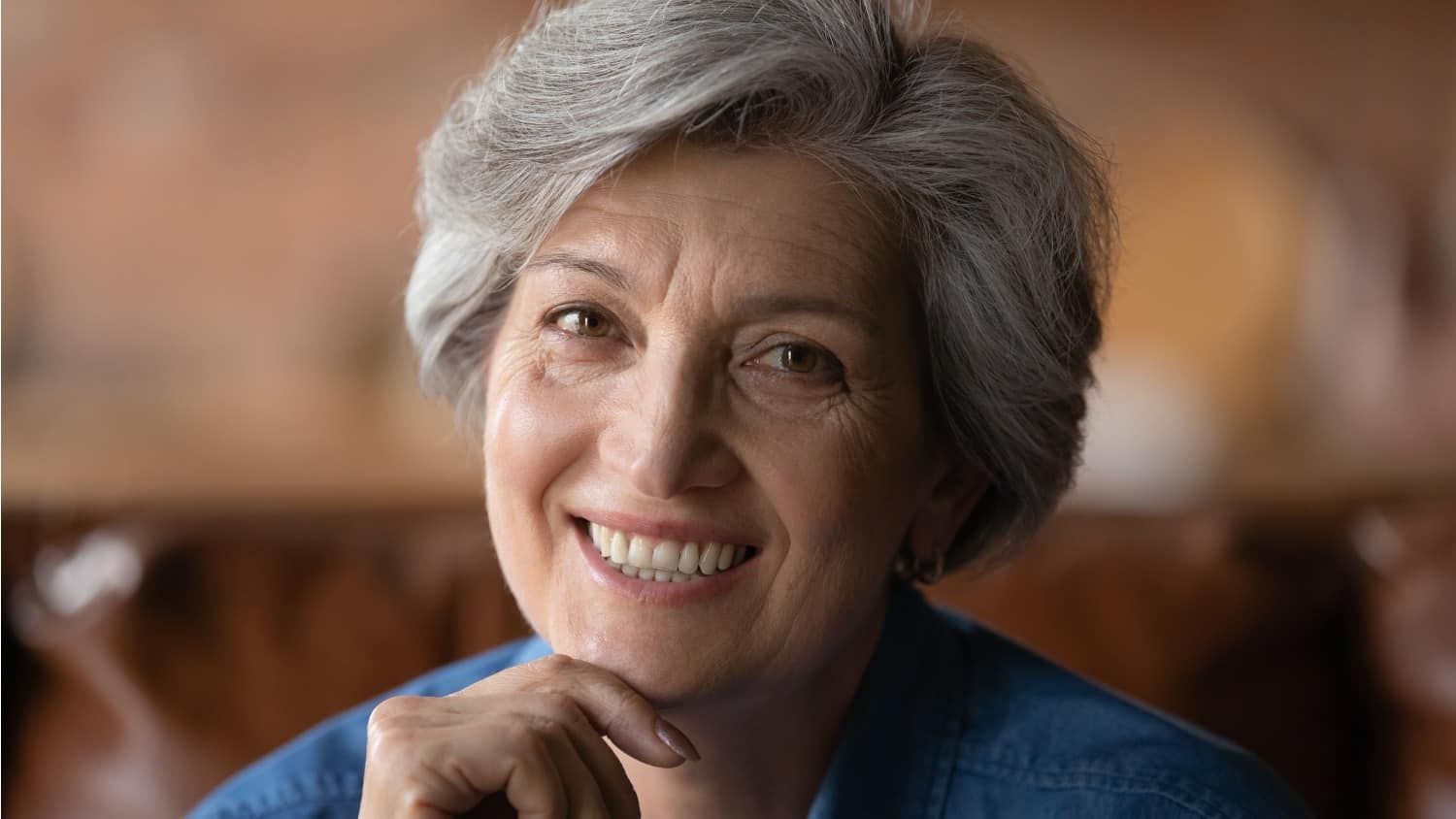 Women often underestimate the value of post-menopausal life. I’ve been practicing medicine for 40 years, and many times I’ve heard women talk of their self-doubt after menopause.

They’ve told me: “The best part of life is over…” “I feel irrelevant… nonexistent…” “I’m not important…” “I don’t matter…”

This is too common. Our culture habitually overlooks the significance of older women.

But human evolution shows us something entirely different. For thousands of years, post-menopausal women were major players in the fight for human survival. They changed the course of human evolution!

Here’s what the science shows.

Did you know that post-menopausal life is very rare in the natural world?

With the exception of certain whales, only women live for long after menopause. All other female animals continue to reproduce until shortly before death.

Chimpanzees that live safely in zoos are known to have babies until near the end of a 60 year life span. Other female primates also stay fertile for most of adult life.

But women seldom give birth after age 45 or 50 — even though they often live, healthy and active, to age 80 and beyond.

Scientists have long wondered about this: Why did human nature develop an extended span of life after menopause? Why do healthy women outlive their fertility by so many years?

Usually, evolution favors genes that promote reproduction. Individuals who successfully reproduce pass on their genes to the next generation. That’s the usual pattern: genes for successful reproduction get inherited again and again.

But a woman’s genes actually stop her reproduction in the middle of adult life! She can no longer reproduce even though she ordinarily has many more years ahead.

Why did human evolution develop this unusual life pattern? What’s so special about post-menopausal life?

In 1997, anthropologist Kristen Hawkes reported about the year she spent living with the Hadza people of northern Tanzania.

The Hadza lived as nomadic hunter-gatherers, moving season by season. Women dug for tubers and collected fruit, and men hunted and collected honey.

Dr. Hawkes discovered that the health of Hadza children depended very much on their grandmothers. Hadza mothers were often busy with pregnancy and nursing infants, so mothers were less able to care for dependent older children.

Dr. Hawkes reported on this:

“The hardworking, incredibly fit grandmothers, mostly in their 60s took up the slack. What was striking was that these older women were spending more time foraging than younger women were. As a result, the weight gain of children whose mothers were nursing depended on their grandmother’s foraging.”

Previous studies had emphasized the role of male family members to support the family, but Dr. Hawkes noted: “Grandmothers may be doing even more provisioning than male relatives.”

Anthropologists have called this ’The Grandmother Effect’ — grandmothers help their grandchildren survive.

Scientists have confirmed this Grandmother Effect in other studies too.

They examined the church records of French Canadians living in the St. Lawrence valley from 1609 to 1709. And researchers studied records from pre-industrial Finland too. Both studies showed that grandchildren who lived closer to a grandmother were more likely to survive.

Research also showed that women living closer to their own mother tended to have more children. The presence of the senior woman strengthened her daughter’s fertility.

Our earliest ancestors likely didn’t have our current pattern of long life after menopause — chimpanzees, apes, and monkeys still don’t.

But, over time, some women began outliving their fertility. These women were still strong and active, but they no longer gave birth. Instead, they supported family survival in other ways (such as foraging to feed their grandchildren!). Families that had the support of post-menopausal women were more likely to endure.

Over time (thousands of years), post-menopausal women were so successful at supporting family survival, that genes for post-menopausal life were passed on to more and more women.

Eventually, the contribution of postmenopausal women had proved so valuable, that genes for post-menopausal life were inherited regularly by all women.

Today, the average woman can expect to live half her adult life after menopause — a life pattern unique in the natural world.

Evolution favoured the power of post-menopausal women – older, wiser women who weren’t limited by the demands of childbearing – mature women with the energy and insight required to do what needed to be done!

And with their caring, they advanced their family and tribe. Tribes that had post-menopausal women were more likely to survive and grow. Their success ensured that genetic patterns for post-menopausal life was passed on.

As generations of humanity continued to benefit, post-menopausal life lengthened and became as common as it is today.

In this way, human evolution changed dramatically. Post-menopausal women have been important for a very long time!

As a post-menopausal woman, do you feel valued? Is your contribution recognized? Does your life reflect what you truly care about? Are you living what you value? Did your grandmother contribute to your well-being? Your survival? What did you most appreciate about her?

Lucinda Sykes, MD, is a Canadian physician who has taught medical programs of mindfulness since 1997. She is the longtime director of Meditation for Health clinic [http://meditationforhealth.com] in Toronto. ‘Joyful After 50’ is her clinic’s special interest group for Women 50+. 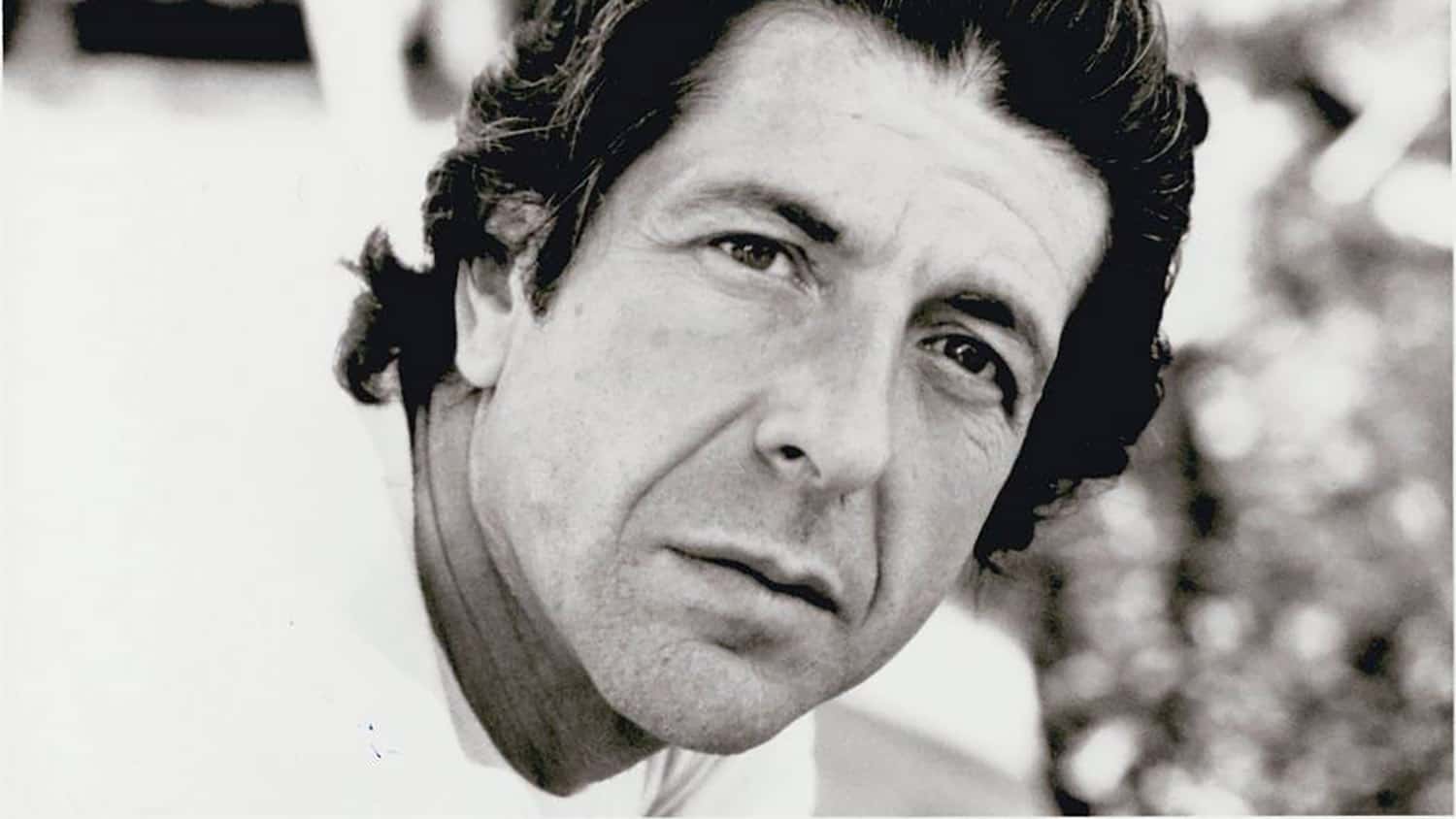 A Heartfelt Tribute to Leonard Cohen