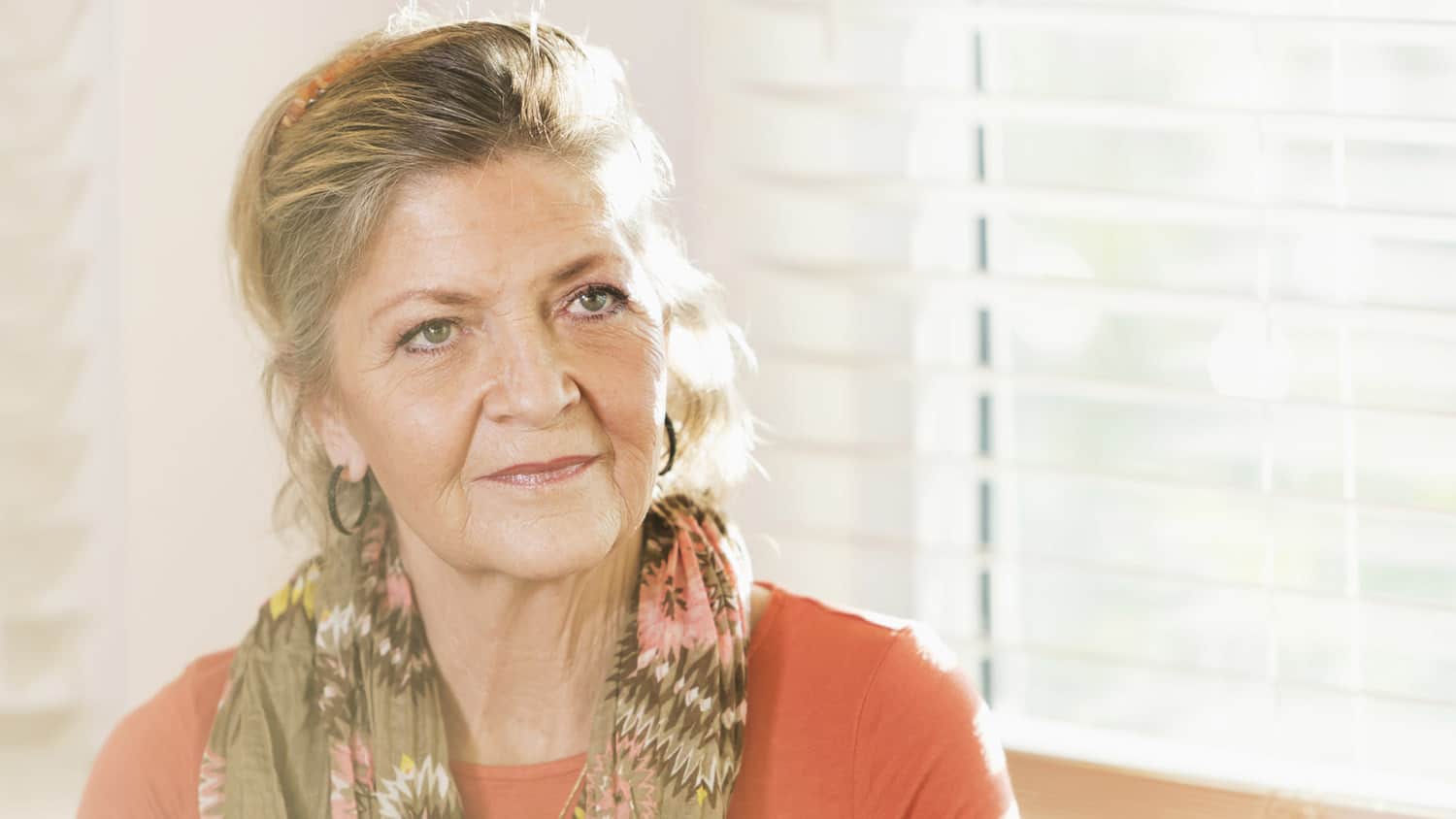 Feeling Invisible? Here Are 4 Simple Tactics to Help You Fight Back

Feeling ‘invisible’ is a common complaint among those of us who are in our 60s and beyond. When a woman feels invisible, it’s because she is not getting the responses from others that she desires.

In times past, she may have found it easy to achieve the responses she desired. Because, in her mind, the only thing that has changed is her age, it is natural for her to assume that age is the cause of her invisibility. But is it really?

Is Age the Real Culprit in Our Feelings of Invisibility?

What if age were not the true cause of our feelings of invisibility? Wouldn’t that be a wonderful thing? Because then, we could fix it!

I contend that age, if a factor at all, is a very minor player in the cause of feelings of invisibility. We are complex creatures and dynamics between humans are complicated and influenced by a host of factors.

How we perceive what’s going on in any given situation is based in large part on our own biases and personal perspectives. Further, how we respond to a given situation can determine its outcome, and our responses are totally within our control!

What I know for sure is that feelings of invisibility can be dispelled by making some relatively minor changes in how we think and how we behave.

If you are game, let’s go on an adventure ride through the fog of invisibility and figure out how to make these uncomfortable feelings go “Poof!” and evaporate into thin air.

Like fog, feelings of invisibility creep up on us and surround us in a mist so dense we can’t even see our hands in front of our faces. Only when we turn on our fog lights can we begin to see through and beyond the fog.

With our fog lights on, we realize we are not doomed to be stuck in the fog of invisibility forever. We can see there is a way out by using our wits, wisdom and a little creativity.

Here are four tactics that can instantly vaporize feelings of invisibility.

Acknowledge That Invisibility Is Merely a Feeling

The first thing to recognize is that invisibility is just a feeling. Obviously, we don’t actually become invisible! We simply feel we don’t elicit the same response we used to from people.

An underwhelming response from others, when we expect more, can leave us feeling small and undervalued to the point where we believe people don’t even notice that we are present. (Cue feelings of invisibility and tiny violins.)

Use Our Thoughts to Change How We Feel

Feelings are just feelings after all. They are not the truth, and they are not set in stone. Feelings are malleable. We have the power to change our feelings, and with it, the quality and nature of our experiences in the world.

Susan goes to her doctor’s office and the young, new check-in clerk makes no eye-contact with her as she asks her information in a terse, unemotional voice.

It would have been easy for Susan to feel both rudely treated and invisible. Instead, Susan chose to assess the situation from an impersonal perspective.

Susan realized that the clerk’s behavior toward her had nothing to do with her and was certainly not an intentional affront nor an act of dismissal. Instead, it was a product of the clerk’s need to juggle many different tasks simultaneously and feeling overwhelmed in her new job.

Susan took control of the situation by making a kind remark to the clerk which made the young woman relax and smile at Susan. And, presto change-o! Susan no longer felt invisible.

We come to every situation with an expectation of how we think others should behave toward us. Sometimes it makes sense to alter our own expectations of how others will treat us. As circumstances change over time, our expectations may need to change too.

For many years, Joanne was the president of her garden club. She was used to being a V.I.P. and the go-to person on all major decisions. As such, her time and attention were always in demand by club members, both during club meetings and outside of the club.

When she stepped down from her post and a new, much younger president was elected, Joanne saw the new president become the go-to person always in demand.

Club members no longer clamored for Joanne’s time and attention. Joanne began to feel a little like she had been put out to pasture. It was a huge adjustment for her. She could easily have given in to the rising feelings of invisibility and being no longer valued or important, given this change of circumstances.

Instead, she realized that a change in her expectations of the club members was in order. Joanne chose to recognize that although the demands of the presidential post were no longer hers, the club members still respected her and valued her, but did not need to clamor for her attention as they once did.

Soon Joanne was able to relish the fact that she was welcomed back into the fold without the burdens of her former demanding role. By analyzing the situation objectively and altering her expectations of the other club members accordingly, she was able to avert potential feelings of invisibility.

Teach People How to Treat Us

We can identify ways to interact with others in a way that will elicit the response from them that we desire. Our interactions with others are dynamic and subject to change in a heartbeat. A word, a glance, a gesture can elicit new emotions in the blink of an eye. (Amazing how this happens!)

Through our own behavior, we have the ability to create in others new thoughts and emotions. This is the most powerful tool we have at our disposal.

Maria has a habit of making others feel valued and she enjoys making people laugh. By treating others the way she wishes to be treated, she usually gets from others the treatment she desires. Maria rarely, if ever, feels invisible because she chooses not to.

Maria easily and naturally demonstrates to others, through her own behavior, how she enjoys being treated. Teaching by example, she is able to set the tone for interaction with those she encounters.

Our Powers to Affect Our Experiences in the World Are Infinite

The extent to which we can manage our own thoughts and behavior determines our ability to live our lives to the fullest, achieve our desired place in the world and elicit responses from others that make us feel worthy and valued.

By taking the initiative in our interactions with others, we can set the stage for how we wish to be treated and prevent the fog of invisibility from ever settling around us.

In what situations do you feel most valued? What techniques do you use to dispel feelings of invisibility when they arise? What tactics work for you to prevent such feelings from arising? Please share your experiences tips below.

Linda Barnby manages Hello Sweet Life, a site offering practical solutions and inspiration to help women craft delightful, enriching life experiences and make ‘now’ the best time in their lives. A lawyer and real estate investor, with knowledge in a variety of fields, she aspires to entertain and inform. Please visit her website here https://hellosweetlife.com

Is It Possible to Find Purpose in the Time of Pandemic? Yes – If You Know Where to Look! 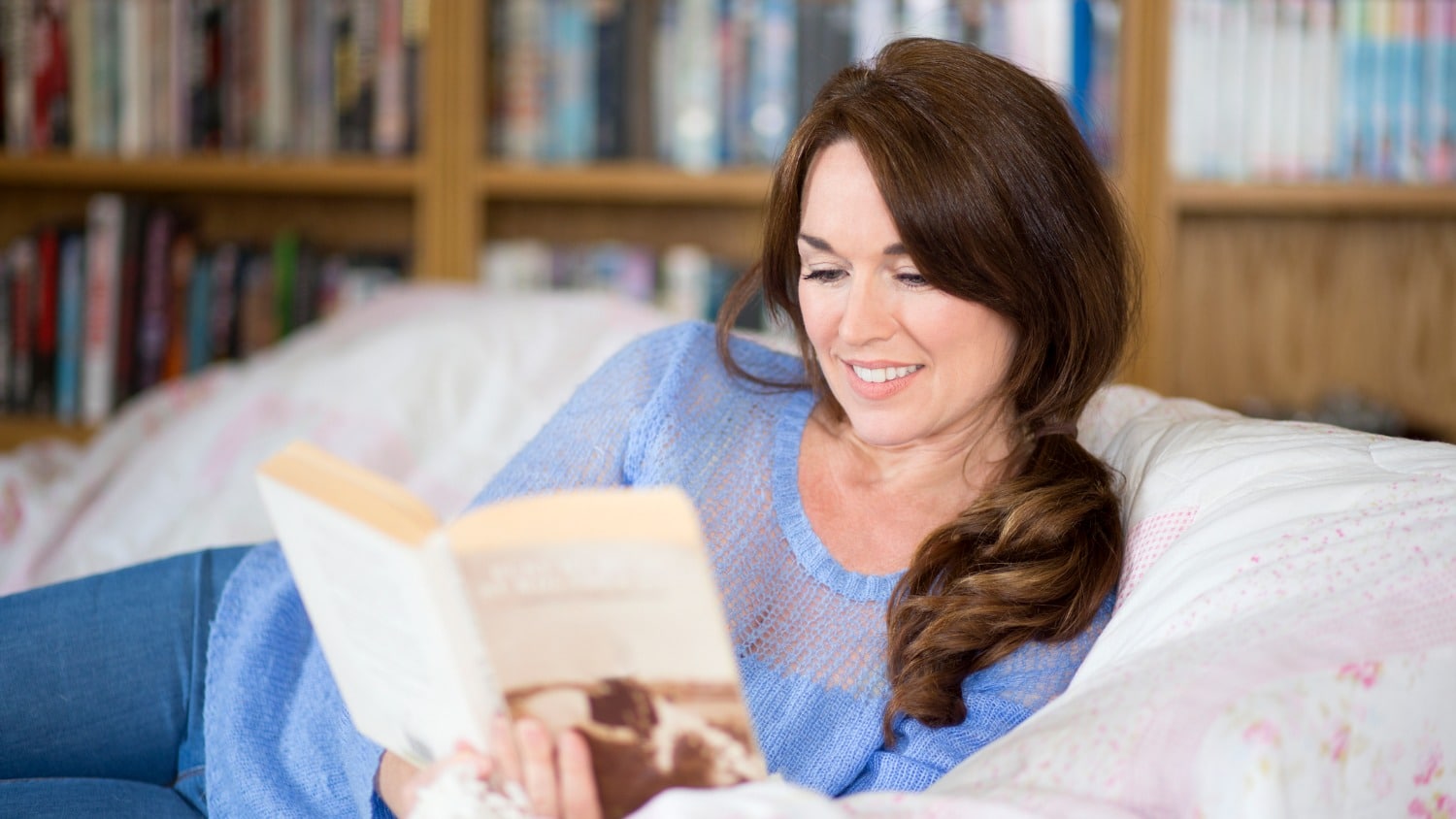