Fighting from Within: Connie’s Big Move Against Corporate Ageism

The following is part three of Connie’s story. Go to Part One and Part Two if you have missed the previous installments.

Finding research on ageism in the workplace: easy. Uncovering how individual companies were solving the issue: nearly impossible.

Theoretically, that could represent a bias toward ageism, itself.

Connie would need to cobble together information from the Internet, along with real world examples from Boomer colleagues, then take the conversation to her manager, Kurt. She was gungho on lifting that up the corporate mountain.

The Promise of a Perfect Job

A head hunter called on behalf of a client looking for someone with Connie’s exact skillset. Portrayed as the proverbial ‘match made in heaven,’ Connie was riveted by the description of a role that could wrap around her like a glove crafted from her own experience.

The position, a high-level sales management role, would report directly to the CEO. It would include international travel and present a host of challenges to keep even the most seasoned professional on her feet.

She tried to push past the complimentary sales pitch, wondering if starting something fresh would be the best way around her problems at work. Her sister, a successful sales executive, maintained it was senseless to pass up a well-curated interview. At the very least, one learns about the competition.

What appealed to Connie was the prospect of a high-stakes job demanding her specific brand of cultivated talent. One that carried with it C-Suite support and could usher in a powerful career-finishing crescendo, rather than one flagging under the weight of a company culture bent toward ageism.

After two solid phone interviews – one with the CEO – Connie was asked to fly back for a final meeting. When an HR representative called her to confirm travel arrangements, Connie was asked for her date of birth, a pro-forma security request by the airlines.

The next day, disappointed but not shocked, she received an impersonal email with a patronizing note claiming she was over-qualified for the position.

Better the Corporate Devil You Know

After a few days of well-earned self-pity, she resolved to return to do the good battle inside of her own company.

First, a discussion with her manager was in order, to outline insights developed around the research assembled by her small Boomer team.

These were: the need for an internal Boomer social media site; the mentoring of younger colleagues; improving bench-strength within the sales group through proper succession planning; a solid account transition strategy; and, preservation of knowledge that normally walks out the door with a retiree.

Kurt was ultimately impressed, but said: “This is admirable, Connie, but challenging. Sure – it sounds good, but this will take a fairly big effort. Where’s the return on investment for the company?”

“HR will recognize the importance of this,” she said, “especially from an employee engagement perspective. We were careful to build our suggestions off the tenets of the company’s mission statement.”

“I don’t dispute what you’re saying. But I do know you have to be more obvious about the financial impact and build a proof-statement on the payback.”

Soliloquy on the Status of the Older Worker

She shut her eyes for a moment then switched off her laptop.

Isn’t the return on investment already obvious, Kurt? Four out of the ten people on your team are nearly at retirement age. Together, we represent more than a hundred million dollars of global sales revenue.

I have enough trust in you to have this exchange. But the truth is, most of my colleagues – we, employees of a certain age – won’t have this conversation… afraid of being marginalized or losing their jobs. That’s not a road that ends well for anyone.

Engagement dwindles as they figure out a way to keep the status quo, stay out of eye-shot of the boss. The ones who lost a big chunk of their 401K in the last recession and need to work until seventy or beyond will just check the boxes until it’s time to go.

To avoid a big loss or screw-up, they play it safe and don’t rock the boat. Ironically, this comes at a time when generational statistics point to workers over fifty-five being capable of greater engagement than their younger counterparts.

An AARP study recently determined a Boomer’s impact on revenue growth can be significantly higher than generations behind them. Not to mention the cost to recruit and retain Boomers is miniscule. They aren’t going to job hop. Value vs. cost. It’s a simple equation.

Whether she’d brow-beaten him into submission or simply convinced him through logic, Kurt agreed to shepherd her plan up through Human Resources. It was an affirmation of good work done by someone he could trust to go to the next step.

He agreed to talk with his counterparts around the globe to determine their interest in pursuing a program like Connie’s. To a fault, each one of them was anxious to move forward.

Connie and her team of Boomers had struck a nerve.

Do you have an opportunity to galvanize Baby Boomers in your company? Does your company already have a program in place? Please share any thoughts or tips you may have on the matter. 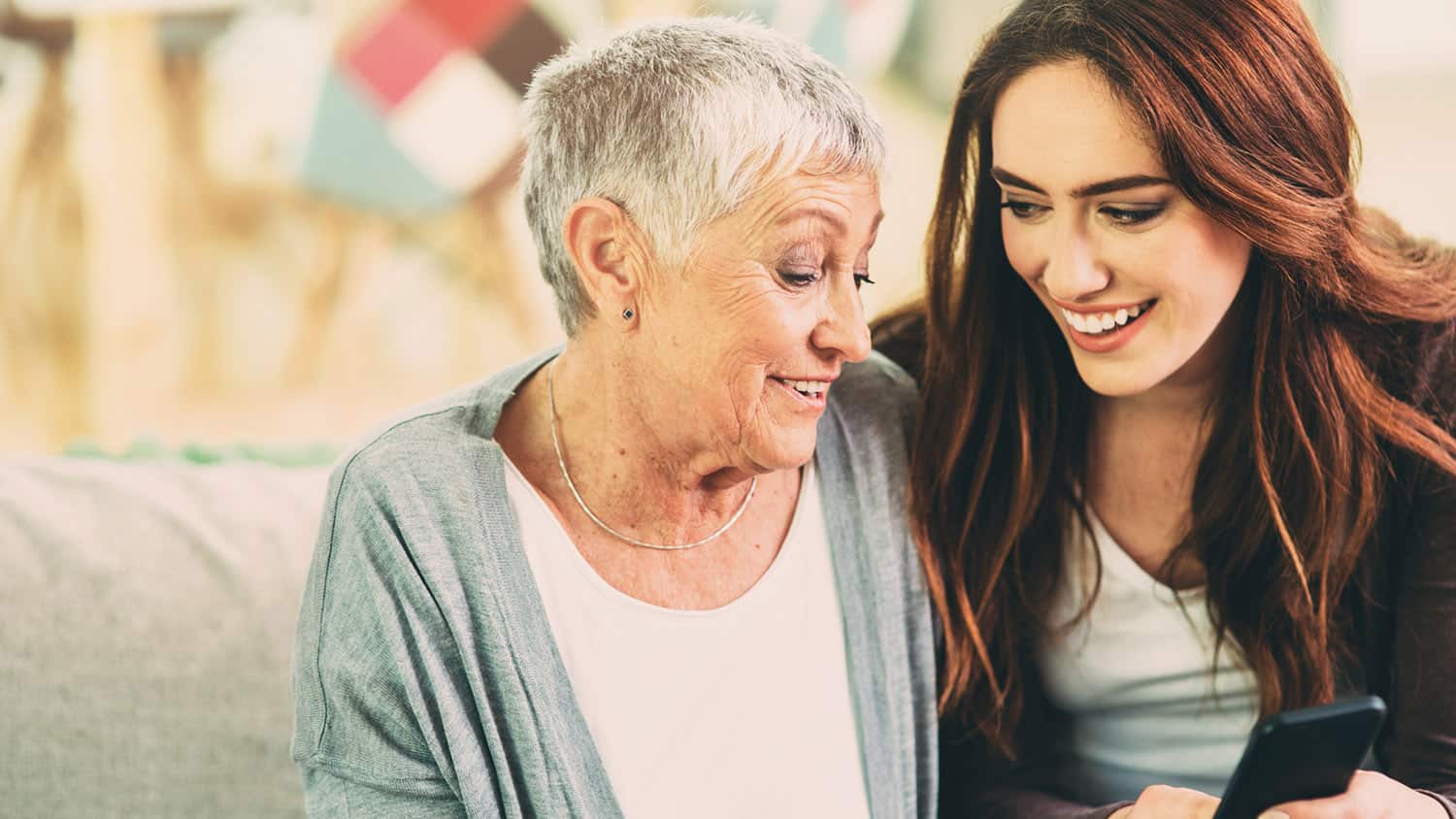 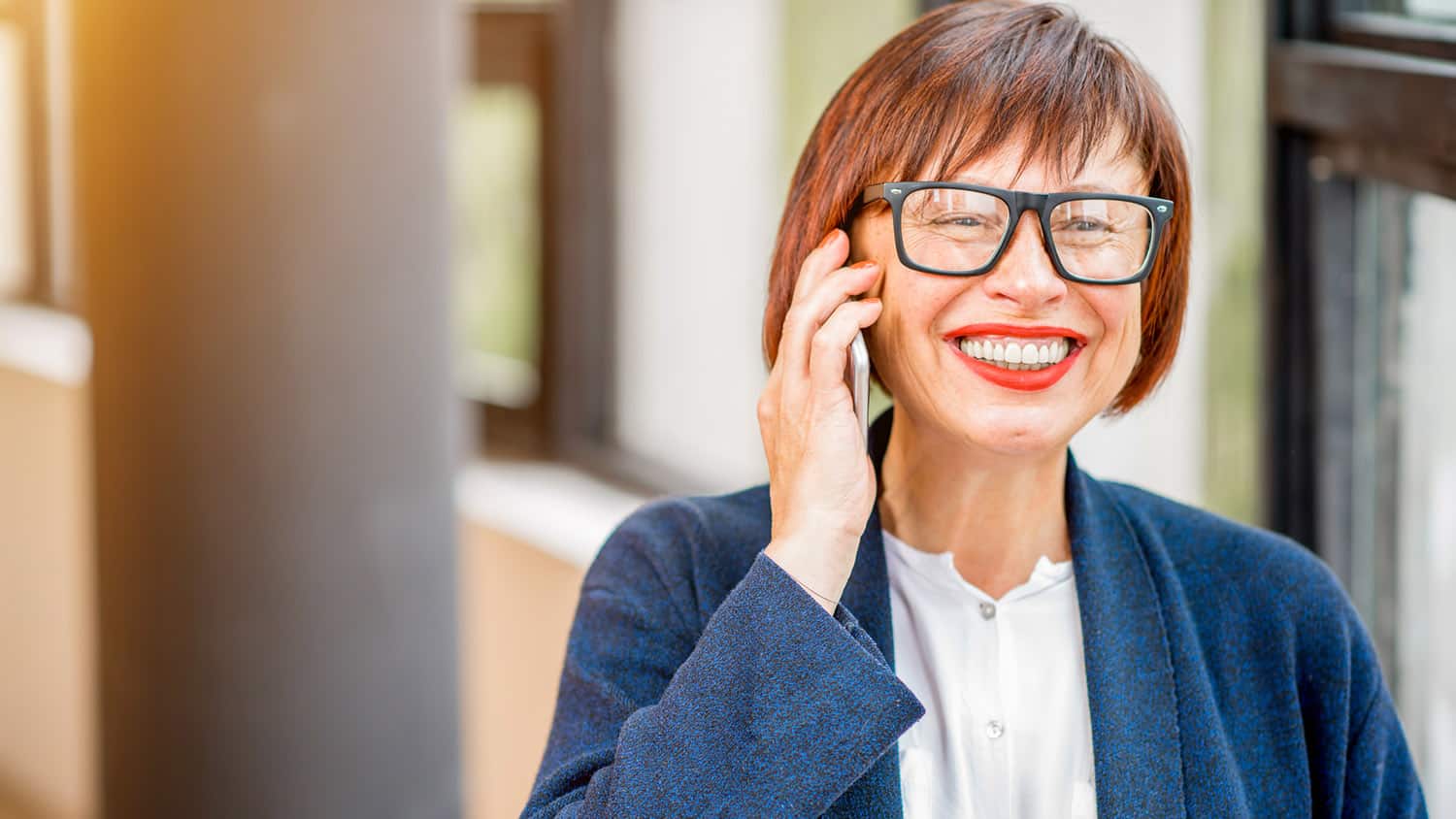 Tips for Finding a Job After 60