Pass the Cheese Please – And Always Make It French

Charles De Gaulle often said, “How can you govern a country which has 246 varieties of cheeses?” Regardless of the number of different French cheeses, how did all this cheese stuff start?

The exact origin of French cheese remains to be discovered. Some believe the first cheese was made purely by the mistake of a French herdsman. The popular legend tells us this herdsman accidentally left his cows’ milk out in the sun and it curdled. Deciding to taste it anyway he approved and simply added salt to his newfound discovery.

Most likely, the first French cheeses were made in monasteries by the monks. The word “cheese” comes from the Greek strainer that was used to strain the curds called “formos.” In the 13th century this strainer became known as “formage.” We know this word today as the French word for cheese.

Many believe that the French terrior (the complete natural environment in which a product is produced) provides the perfect setting for cheese production. But the role of the terrior is not the only thing that contributes to the many different flavors of the cheeses.

The different climates (mountain to ocean) and the neighboring border countries (Italy, Belgium, Switzerland and Spain) all influence the flavors of the different cheeses.

What Does the AOC Have to Do with Cheese?

Today French cheeses are made by two primary sources – “fermers” (farmers) and “industriel” (industrial) methods. As suspected, farmers produce their cheeses on their farms in the old school methods with limited batches whereas industrial cheeses are produced in large quantities in factories.

The French government has developed a system for labeling their cheese origins called, “Appellation d’Origine Contrôlée” or AOC. The AOC stands for controlled designation of the origin of the cheeses.

The classification system is done in order to protect the traditional methods of cheese production and to protect the ingredients and historical origin of the product. Always try to purchase cheeses from farmers for pure flavors and look for the AOC labels.

What, Cheese Is Not an Appetizer?

Unlike our country (sorry Wisconsin and Vermont) with limited cheese making history, French cheeses have actually earned their own special course time at a dinner party.

Cheeses in France will always be served after the main course and not as an appetizer.

Cheese is usually served before dessert or often as the dessert. With such an array of French chesses to select from, how does one choose which cheese to serve? A classic cheese service board is: a hard cheese (Cheddar or Gouda), a soft cheese (Brie) and a goat cheese (Chevre) or sheep cheese (Manchego).

Who Cut the Cheese (The Wrong Way)?

The service of cheese is serious business in France, and there are several steps to proper cheese etiquette. By following these simple seven rules you can’t go wrong:

#1: Serve your cheeses after the main course and not the Anglo-Saxon way as an appetizer.

#2: All traditional cheese boards should have a minimum of three different cheeses, soft, hard and goat or sheep.

#4: Pass the cheese board only ONCE, never a second time. Make sure you get your share the first time around.

#5: Cut the cheeses according to their shapes and always share a piece of the rind with your guests. Here’s a quick reference on proper cutting:

#6: Remember to eat your cheese with a simple green salad and a baguette, if possible.

#7: If in doubt on how to cut your cheese, watch your host or hostess. Usually, they will guide you.

I find it distressing when I hear of people traveling to France and choosing to stay on their diet and avoid cheese. They for sure are missing one of life’s true pleasures. As quoted by Lisa Samson, “I just don’t see the point of not eating cheese, I mean, if God didn’t want us to eat cheese, would he have let man invent it?”

Do you have a favorite cheese variety? Is it French in origin? Where do you buy your cheese? Do you prefer farmer’s cheese or factory made? Do you have a story related to French cheese? We’d love to read it! 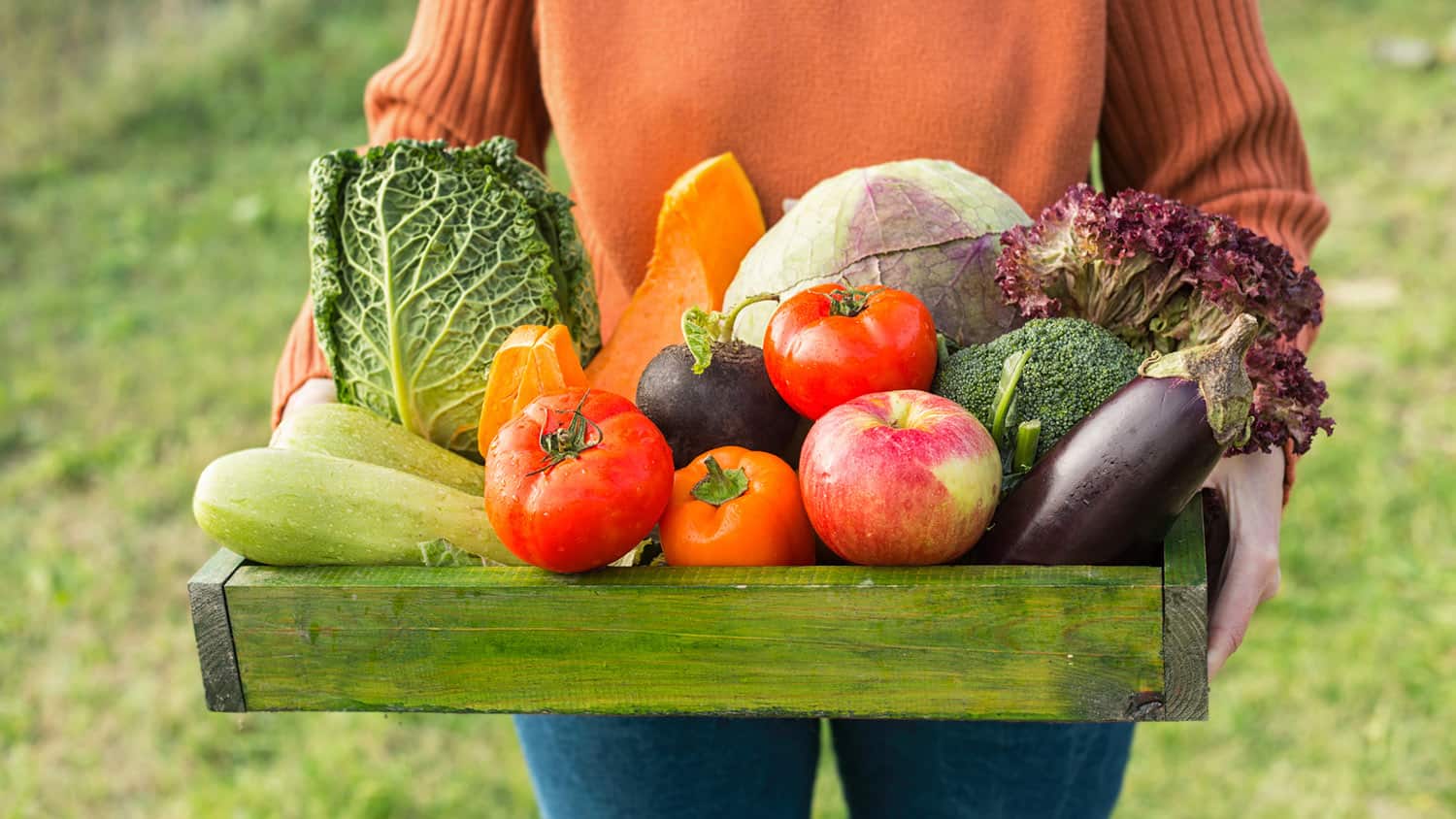 Creativity in Retirement: A Myth or a Possibility?