Fresh News for an Aging Mind: Cellular Therapy – What Is That?

Medicine has evolved a lot in the past decades. When we were in our 20s and 30s, treatment options were limited. Now we are in our sixth decade and beyond, and the possibilities seem endless.

Consider this story, for example:

Luke M. was born with spina bifida, a birth defect which occurs in about 1,500 newborns annually in the U.S. By the age of 10, his kidneys were close to failing, and he didn’t have enough energy to get out of bed. His bladder was dying… and eventually he would die as well.

His parents took him to a pediatric urologist known as an expert in the newly developing medical specialty of regenerative medicine. Luke’s own stem cells were used to grow a completely new, functional bladder.

Luke went on to become a high school wrestling coach and more than 15 years after the procedure, his made-to-order bladder continues to function.

Now there is a machine that literally prints tissues and organs by using biodegradable plastic sheets and water-based gels that contain a patient’s cells. The cells eventually grow through the sheets until the biofilm is gone and an organ composed of a patient’s living cells remain.

In addition to making new tissue, the techniques of regenerative medicine can also stimulate the body’s own ability to repair and regrow tissue – a function we desperately need as our aging bodies begin to fall victim to various chronic illnesses.

Many scientists think that an equally important function of regenerative medicine will be to create accurate, humanlike models that researchers can use to test new treatments.

Every year, academic research institutions and pharmaceutical companies waste billions of dollars and tremendous amounts of time on drugs that seem promising in animal trials but fail in human trials.

In 2015, however, Australian researchers grew a mini kidney from stem cells taken from adult skin. Lab grown organs will give researchers a chance to safely and accurately test the efficacy of drugs before investing in costly human trials.

A Focus on Cells as Medicine

Recent discoveries by the world’s top scientists in the field of cellular medicine will change the way we treat disease in the very near future.

Over 35,000 clinical trials are underway across the world which could have dramatic impact on cancer, autoimmune disease, organ replacement, heart disease, and even aging itself.

In fact, scientists are exploring cell-based antiaging therapies that will help us not only live longer, but, in effect, stay young longer. At the heart of this medical revolution is the use of living cells as medicine instead of traditional drugs.

This exciting new medical frontier is explored in a recent book by Dr. Robin L. Smith and Dr. Max Gomez, titled Cells Are the New Cure. I had the opportunity to interview Dr. Smith recently on Learning Well, Normandale Community College’s Blog Talk Radio Show, which focuses on health and wellness.

I must admit that although I’ve interviewed more than 50 guests over the past four years, a day hasn’t gone by since this September, 2018, interview when I haven’t thought about the major impact this new field will have on our lives and the lives of those we love.

For example, since 1967, the death rate for coronary heart disease has fallen by almost 14% in the US, but just surviving doesn’t equate with good quality of life.

When heart tissue is killed, it cannot regrow and is healed over by scar tissue which causes the heart to become inflexible and unable to pump blood efficiently. So, about 22% of men and 46% of women will develop heart failure within six years of having experienced a heart attack.

But many experts now believe that with stem cell therapy, the surviving muscle cells will be able to work better. And there are clinical trials that back up this belief.

One scientist feels strongly that with stem cells it will eventually be possible to build a new, fully-functional biological heart that can be implanted in humans.

The Hope for Stroke Victims, Cancer Patients, and Those Who Suffer with Allergies

In a 2015 clinical trial, stroke victims who suffered severe disability were treated by injecting adult stem cells directly into their brains.

All 18 patients had measurable improvements, and a 71-year-old woman – who had only been able to move her left thumb – was able to lift her arm above her head, get up out of her wheelchair, and walk.

Scientists are also using therapies to teach the body to fight cancer. 65-year-old Bill L. had battled his chronic lymphocytic leukemia for nine years, but chemotherapy was no longer effective, and his options were few.

As a last resort to save his life, Bill enrolled in a clinical trial that would pull a billion T-cells from his blood. Researchers then added a receptor to these T-cells that would reprogram them to seek out a particular protein which is present in certain types of leukemia.

Ten days later, Bill experienced a skyrocketing temperature and was racked with chills and required care in the hospital’s Intensive Care Unit.

Though the doctors didn’t know it at the time, these symptoms were evidence that those engineered T-cells were doing their work: they were killing so many cancer cells that Bill’s body was fighting to deal with the massive destruction of cancerous tissue. Six years after receiving the innovative treatment, Bill is cancer free.

There is also new hope for allergy sufferers. Increasing evidence suggests that the composition of the gut microbiome determines a person’s risk of asthma and allergies.

The key may be the eventual ability to match specific bacteria with specific conditions, so the cure may come with finding the right cell to do this.

No doubt, the coming years will bring both tremendous hope and hype. There will be missteps, blind alleys, and failures. But according to Dr. Smith, we seem to have reached a “tipping point.”

We do now know that “cellular therapy can heal or replace tissues and organs damaged by disease, trauma, or age. We know that despite the inevitable dead ends, there will also be breakthroughs. The question is not whether cell therapies will work—but how and when.”

What have you heard of cellular therapy? Do you know anyone who has benefited from any of these new medical breakthroughs? What are your thoughts about this research? What are your hopes for the future of medicine? Let’s start a discussion in the comments below.

*Disclaimer: This article is not intended to provide medical advice. Please consult with your doctor to get specific medical advice for your situation. 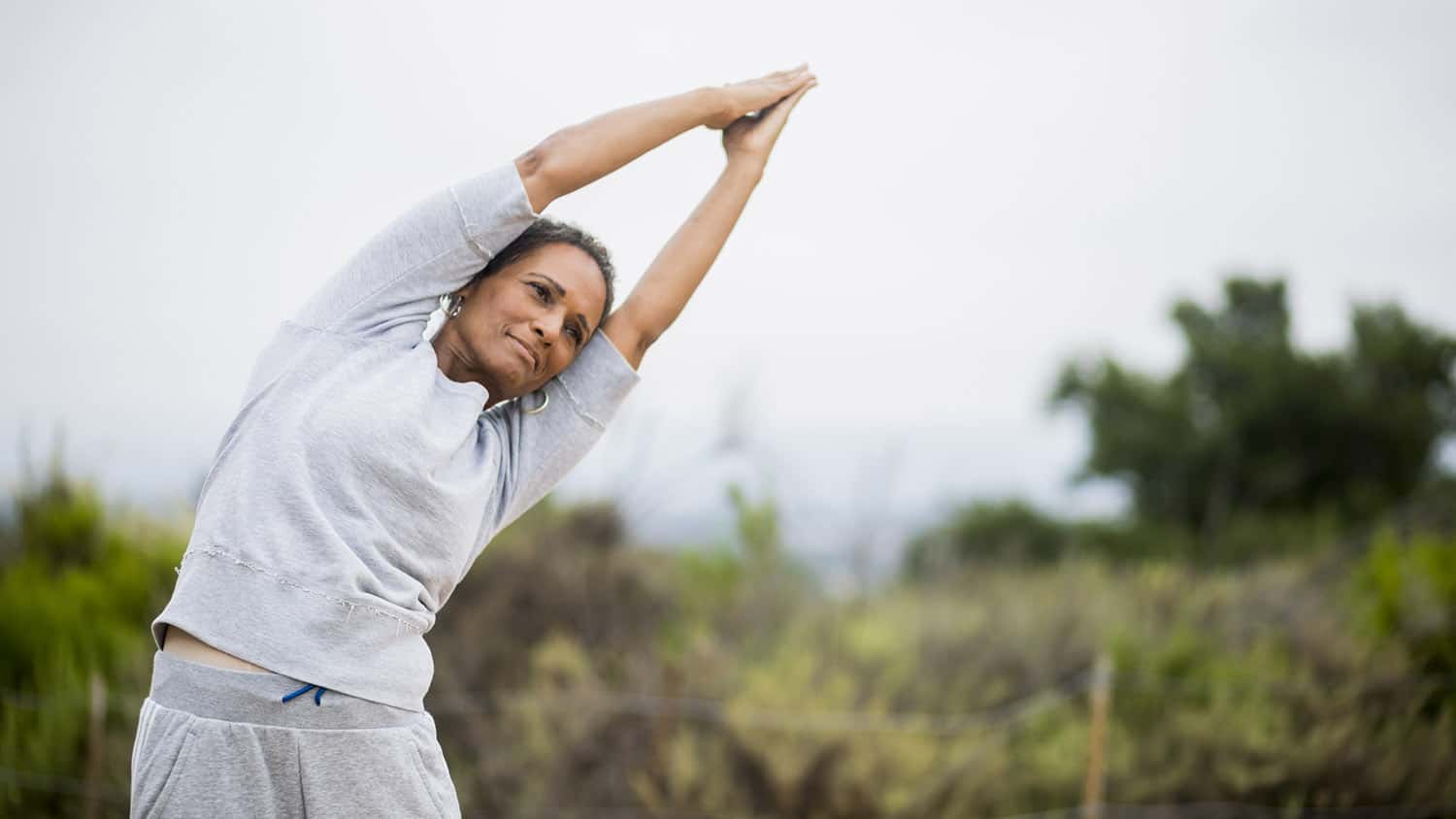 4 Rules for Safe Exercising with Osteoporosis 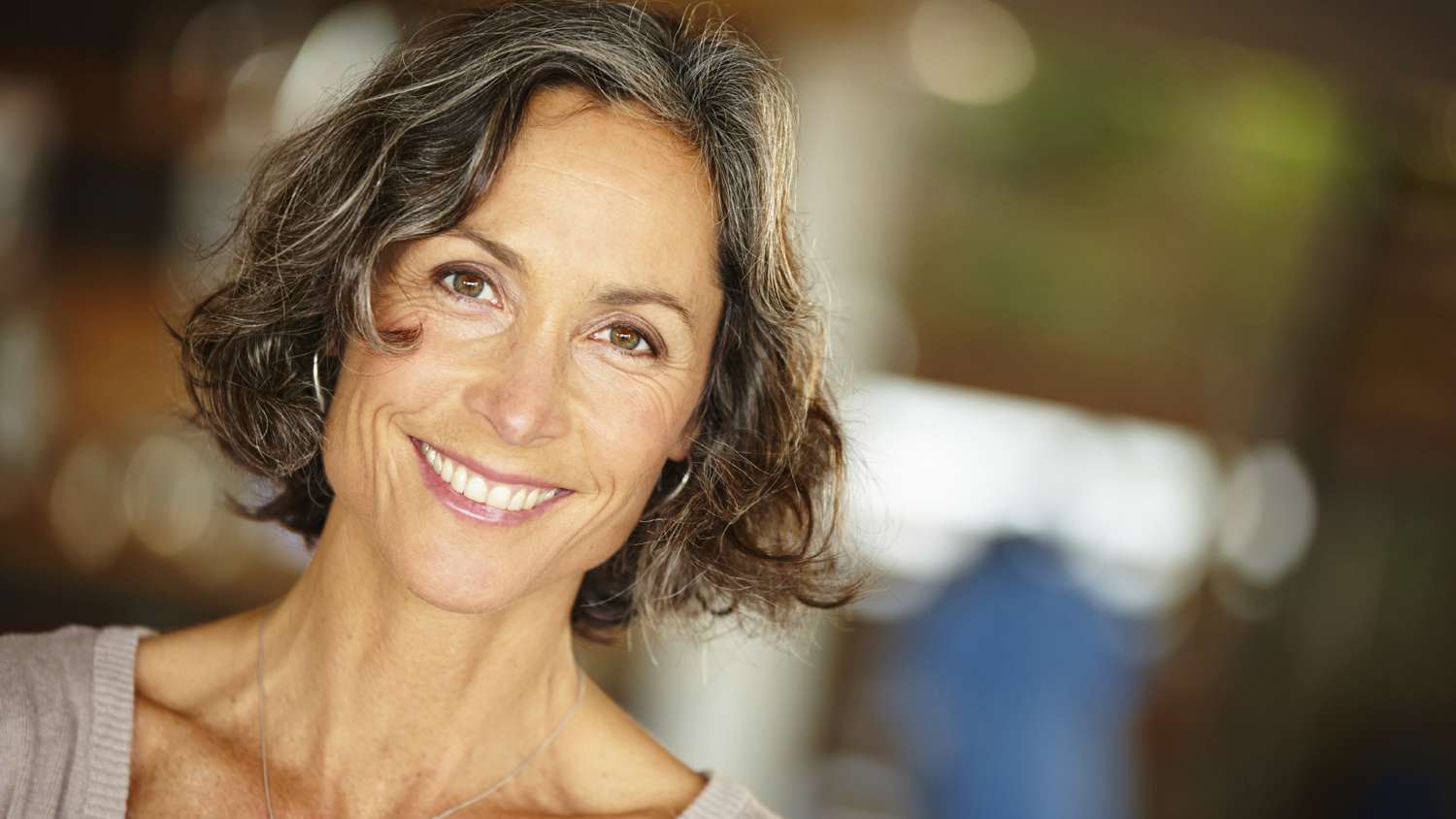 How to Maintain a Healthy Smile After 60