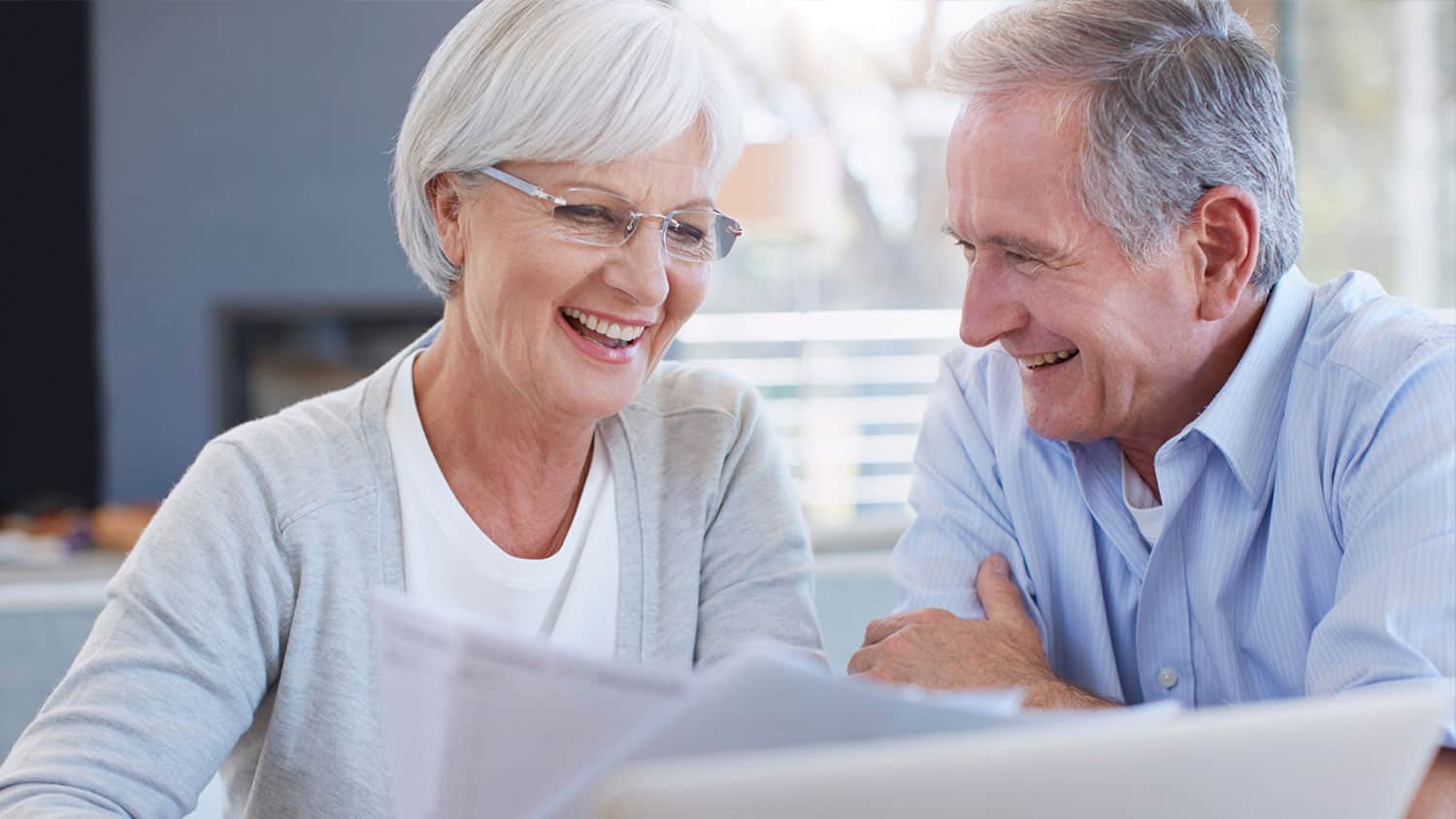 Get More from Your Money with Retirement Distribution Planning

One of the major concerns for those entering into retirement is no longer having a paycheck. In addition, there is a normal fear of running out of money and having to spend what we spent a lifetime saving. One of the primary issues is how to make withdrawals from the various accounts we have built up and the timing of withdrawing from these accounts, both personal and retirement.

There is the “traditional approach” which is withdrawing from the after tax portfolios first, then the tax deferred and then the taxable retirement accounts. However, this strategy tends toward having to depend upon the taxable accounts (IRAs) later, which can create much higher income taxes. This also increases the Medicare premiums!

There is a better way – a planned withdrawal strategy that uses all of the various assets and keeps the income taxes at a lower overall rate. This significantly extends the access to available resources. Let me explain by using an example.

First, I suggest setting up the withdrawals to coincide with the timing of when you were receiving a pay check. That means that if you got paid monthly, bi-weekly or twice per month you can do the same thing with your retirement income. That will generally reduce the stress of feeling like you no longer have a paycheck. You are now paying yourself!

Next, look at all of your resources such as:

First, personal savings and investments that are accessible without paying income tax except for capital gains and interest, the “after tax monies” you have accumulated.

Third, Roth IRA: tax deferred and non-taxable upon withdrawals if held more than 5 years and after age 60. Take advantage when you can as it may not be available in the future.

Next, qualified accounts: voluntary contribution plans such as 401(k)s and IRAs.

Then, pensions, although these are becoming less a factor unless you work for the government as many corporations have switched to voluntary retirement plans with no guarantees of future income.

The traditional approach would have you take your Social Security and any pension you might have and then withdraw from the first three accounts, leaving only a small reserve of after tax monies for emergencies, and leaving the qualified accounts for last.

The result of deferring the taxable retirement accounts is paying higher income taxes later in life. This may work if you become ill and need long term care, which enables you to write off the medical care costs against your income. However, it negatively affects you if you remain healthy and also penalizes your heirs as they get hit with the income tax liability after you die! Retirement plans do not get favorable “step up to basis” upon your death!

A better way is to first determine what tax bracket you will be in during retirement and then try and maximize the income within that tax bracket. If you are married with taxable income of $50,000, you are in the 15% federal tax bracket and can have an additional $25,000 of income to remain in that 15% bracket. This means you can structure the income to derive from all of the accounts and look at how to maintain the long term income.

Social Security gets an 8% annual increase for each year you delay beginning the start date, up to age 70. This creates a significant increase of income over your lifetime if you live past age 82. There are situations when you would want to begin Social Security earlier, but, if possible, it is beneficial to defer the start date to age 70.

By deferring the Social Security start date, it will allow you to take withdrawals from your taxable retirement accounts or make Roth Conversions (taxable) from a portion of the IRAs and remain in the same tax bracket.

The Roth IRA is one of the best assets to leave your heirs as there is NO income tax liability! This would then reduce the amount of withdrawals from your personal portfolio, allowing you to maintain a larger portion for future needs without the tax burden.

In addition, if you retain personal portfolio investments, these would receive a “step up to basis” upon your death and would also pass with no income tax to your heirs. Additionally, spending a portion of the IRAs or converting a portion to a Roth would reduce the Required Minimum Distribution (RMD) upon turning age 70 ½, again saving on income taxes.

I know that this is a lot to absorb at one time. Maybe just think about how to pull from the various accounts in such a manner to give you a more balanced approach to providing lasting income during retirement.

When I have done this analysis for clients, the income can last 25% to 50% longer than the traditional approach! Get professional help to understand the various income taxes incurred by withdrawing from the different types of investment accounts to generate your retirement income.

Have you made a list of assets similar to the one described? Have you structured withdrawals to “pay yourself” on a schedule? Which of these approaches makes the most sense for you? What questions do you have? Please join in the conversation. 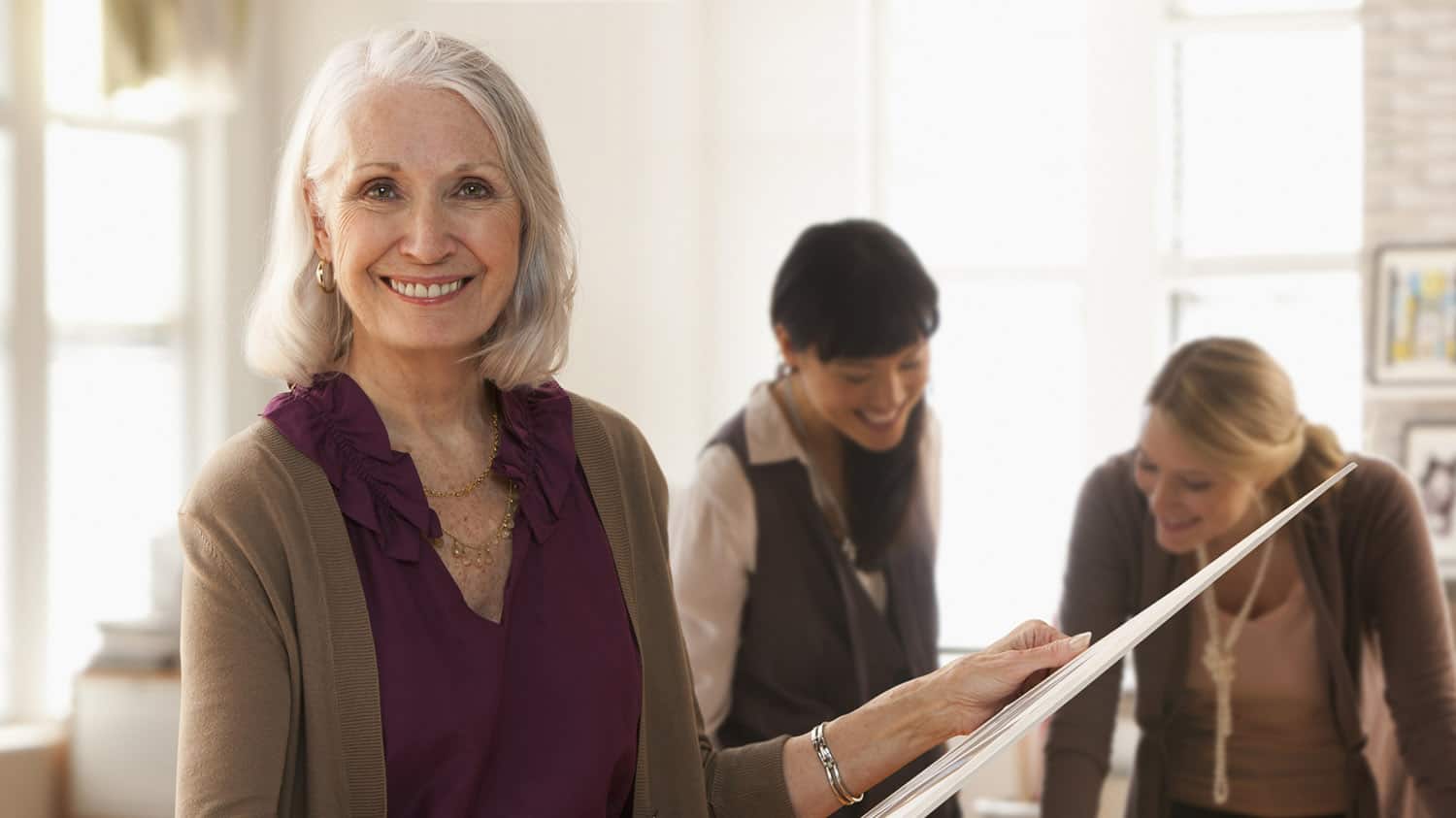 Counting on Social Security Could Kill Your Future! Do These 4 Things Instead 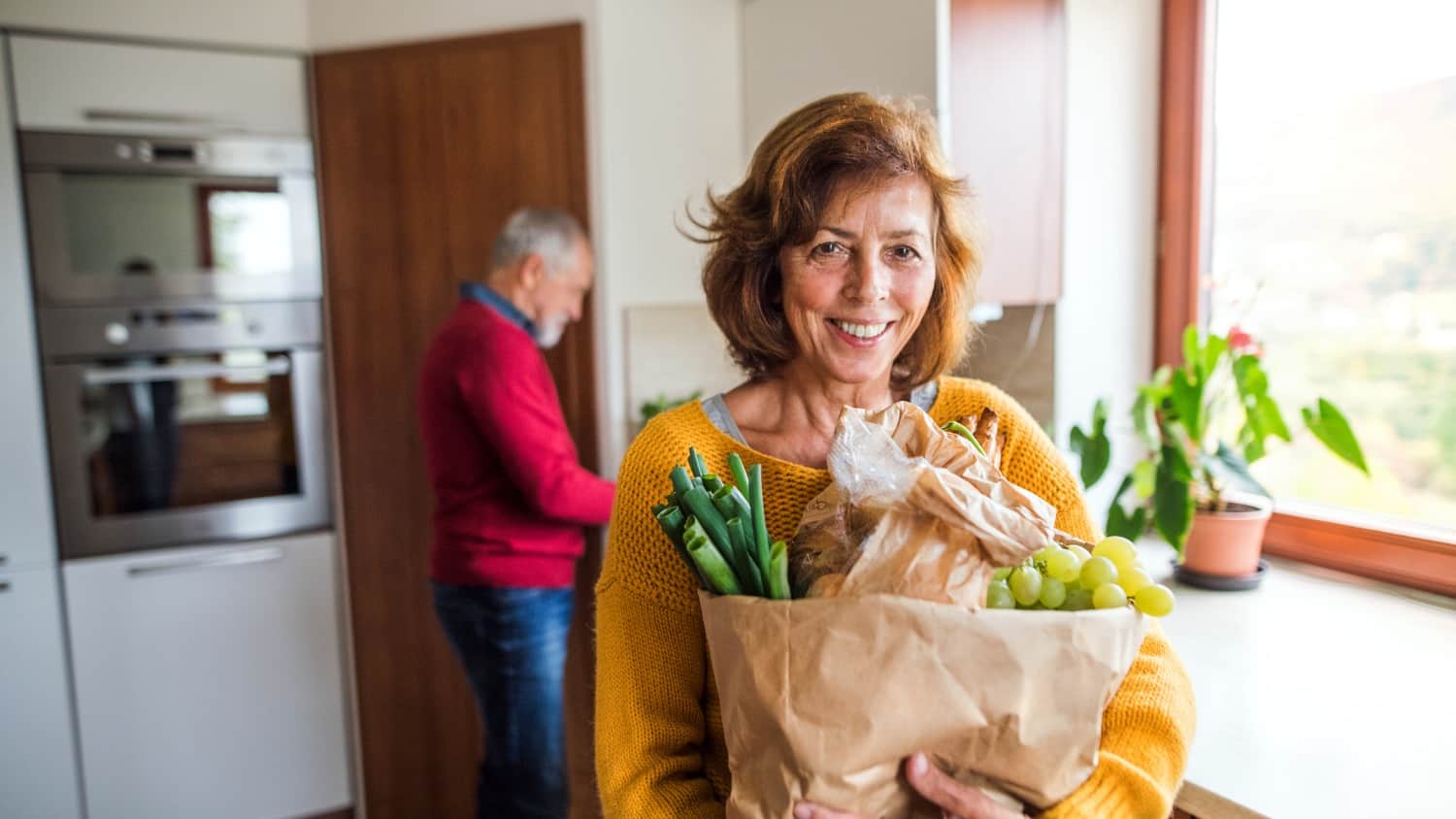