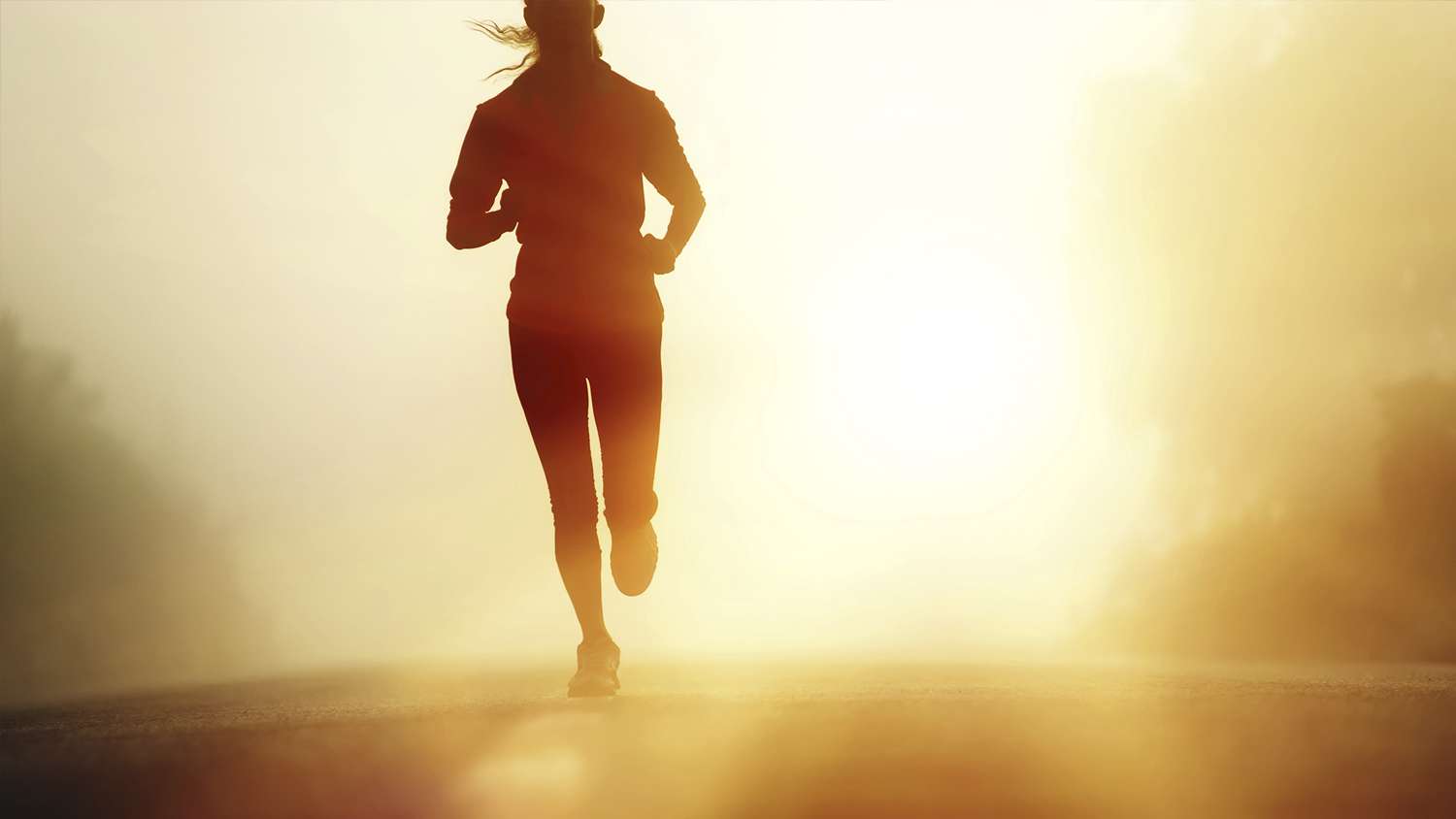 Fitness After 60: Inspiration from Olga, a 94-Year-Old Track Star

We all know that exercise is good for our health after 60. It helps us feel energized and optimistic and reduces the risk of many serious illnesses. So why is it that, even though we know exercise is essential to a long and happy life, only 32% of people over 65 regularly exercise?

Now, I’ll be the first to admit that I could use a bit more exercise. I drink super nutritious green smoothies, take my vitamins and religiously check food labels to avoid sodium and sugar. But, when it comes to staying active, like many women, I have trouble getting started. This year, I am determined to get moving, so, I went out in search of inspiration – and I found it in the form of 94-year-old track star Olga Kotelko.

Olga is a retired school teacher, who at age 77, decided to get her body in motion. Now, she holds 26 world records in events like the 100-meter dash, high jump, hammer-throw, and javelin and has won over 600 medals at Masters track meets. She holds every field world record she attempts for her age group.

Women over 60 have several reasons to be interested in this amazing woman. I don’t mention her accomplishments to depress those of us who have an unused gym membership tucked away in a draw somewhere. I honestly believe we can get motivated to exercise by understanding her mindset and determination to take action.

Olga is like many women in the Sixty and Me Community. She has experienced many challenges in her life, even going through the stress of an abusive marriage and losing a child. Yet, Olga decided that she wanted to live a healthy, active life, and identified what it would take to achieve her goal.

A book has just been written about her life called “What Makes Olga Run? The Mystery of the 90-Something Track Star and What She Can Teach Us About Living Longer, Happier Lives.” The author followed Olga around for several years and observed how she interacted with the world. He watched her train, socialize, eat, and manage stress.

There are no surprises here, but lots of inspiration. Olga works on her self-discipline and takes advantage of her competitive nature to get moving. She is optimistic, eats lots of fresh vegetables (although she also loves steak and tapioca pudding). She has lots of friends, appreciates humor, is resourceful and has reasonably good genes.

Olga is quoted as saying she was:

Fighting the inevitable midlife swoon… the one that starts with stretch jeans and topical ibuprofen and ends with salt-less dinners in the extended care wing.

I love those words of wisdom! Truthfully, if that scenario isn’t enough to scare you into picking up some weights or doing a few push ups, I am not sure what will!

Olga Kotelko’s story is another example of how getting older doesn’t have to mean an inevitable physical decline. Instead, there are lots of ways to stay strong and healthy as we age, and Olga Kotelko is a major inspiration for aging like a champion! 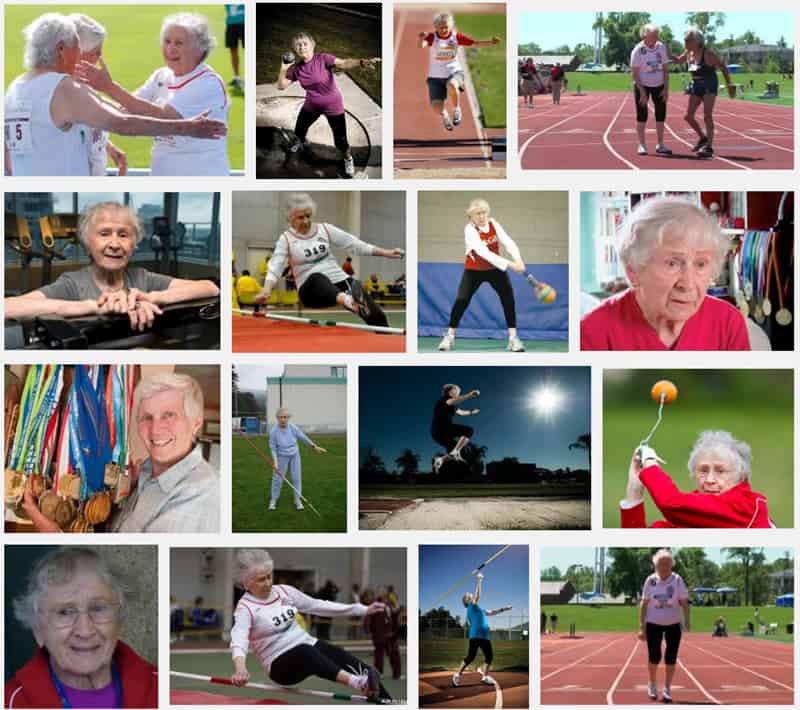 Are you one of the 32% of women in our age group who exercise? What do you think are the keys to fitness after 60? Are you motivated to get more active after reading Olga’s story?

Editors note: Sadly, Olga Kotelko died on 24 June 2014 at age 95. But she will definitely continue to inspire for years to come.

Here’s a short video that I recorded with a few healthy lifestyle tips for women like us. I hope you find it useful. 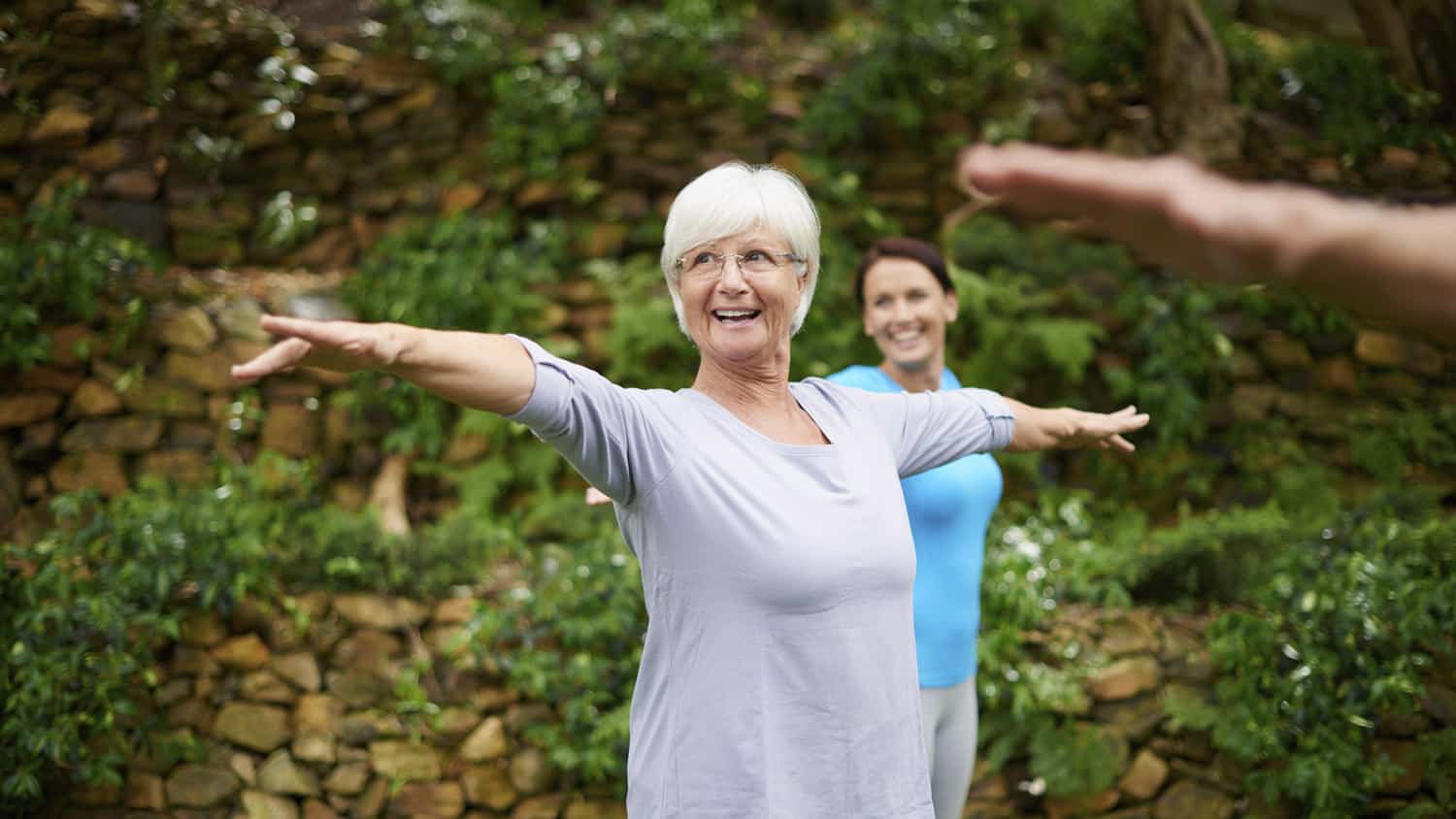 60 Is Not the End of the Game: Start Exercising and Reap All the Benefits